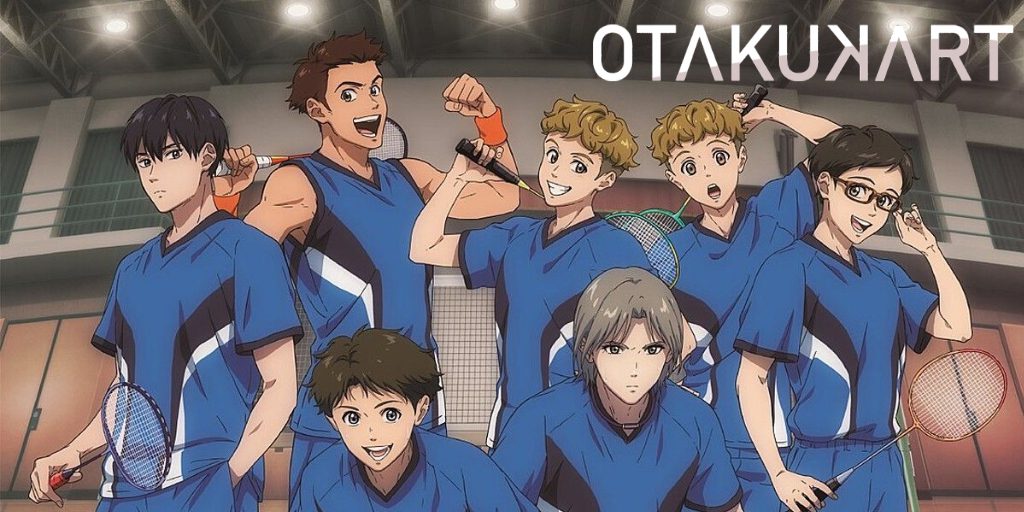 But, ‘Love All Play’ is going to make us feel every moment of it. Three episodes are already out, and now fans are waiting for the 4th episode to make its entrance. And it is going to be pretty soon. Get ready with your rackets as you are going to see and learn a lot soon enough.

If you are this excited for the next episode, then why are you still here? Is it because you don’t know when the next episode is going to drop in? Then you are in the right place. You’ll get everything you need right here. So, let’s move forward without wasting a single second.

For those who don’t know where they can find this amazing anime, it is available on Crunchyroll as well as on Ani-One Asia Youtube Channel. Love All Play’ Episode 4 will be released on 23 April 2022, and each episode is available on Saturdays.

How To Watch ‘Love All Play’ Episode 4? 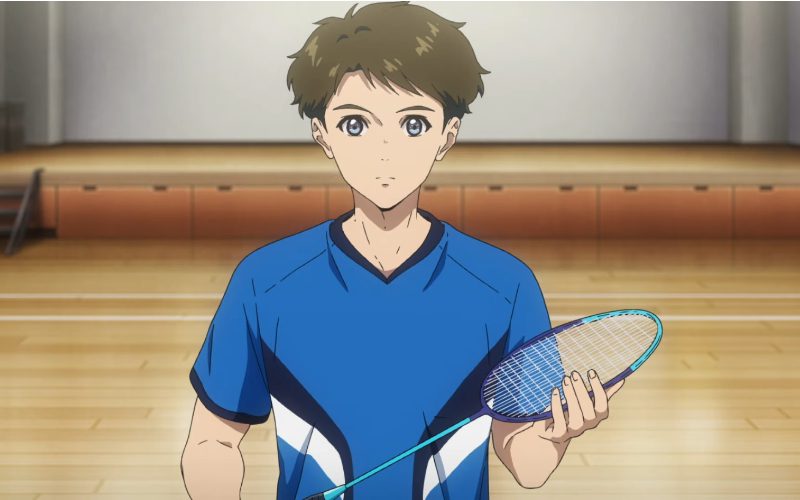 Where And When Can You Watch ‘Love All Play’ Episode 04 “Ranking Match”?

Ryou Mizushima wants to play badminton, and for that, he enrolls in middle school and soon joins the badminton club of his school. But little did he know that this club did not have a coach of its own. But that did not stop Ryou from working hard for his dream. Even without any professional help, he practiced hard every day and improved his skills on his own. Believing in himself, he participated in the prefectural tournament. Those who dream of flying high need bigger wings. And his potential was noticed by Hitoshi Ebihara, coach of Yokohama Minato High School Badminton Club. Ryou was approached by Ebihara sensei to join his High School so that he can get a better opportunity to showcase his skills. 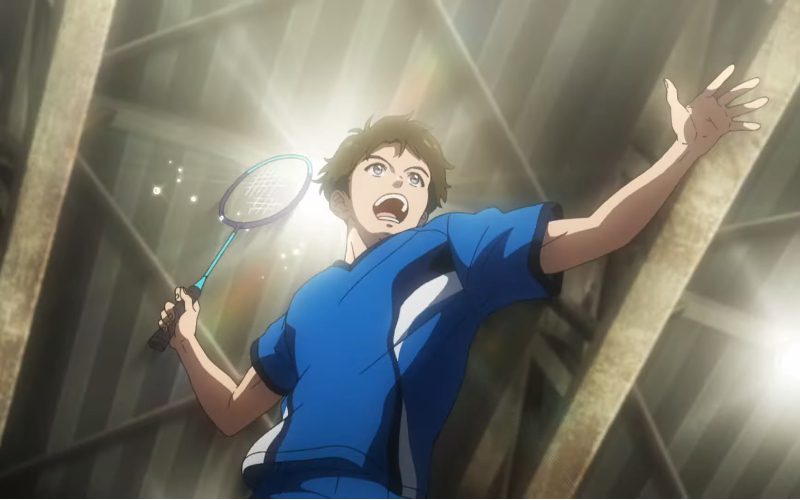 This decision was huge for Ryou, so he hesitates, of course. But, his elder sister, Rika Mizushima, encourages him to move forward and grab what belongs to him. Now that Ryou chose to move forward, he finally got a coach who can properly guide him. So far, Ryou learned everything on his own. But, whatever he learned till now is not enough. He still has a lot to learn.

After getting the support of his elder sister, Rika, Ryou finally is on his first step at Yokohama Minato High School. Of course, the first day can be intimidating, knowing that you are all alone. But, Ryou finds someone familiar, Koki Matsuda. They both are in the badminton club. Koki being the cool guy, is the center of attention for the girls. And other boys wanting to become the same as him join the badminton club, hoping to get some attention.

But, soon, they realize that badminton is not a piece of cake. Just the training and warmup sessions were enough to make a lot of boys change their minds. Akira Uchida is a total beginner. Even though he was struggling the most, he kept practicing hard. And as soon as he got to hit his first shot, he got the spirit to play even harder. 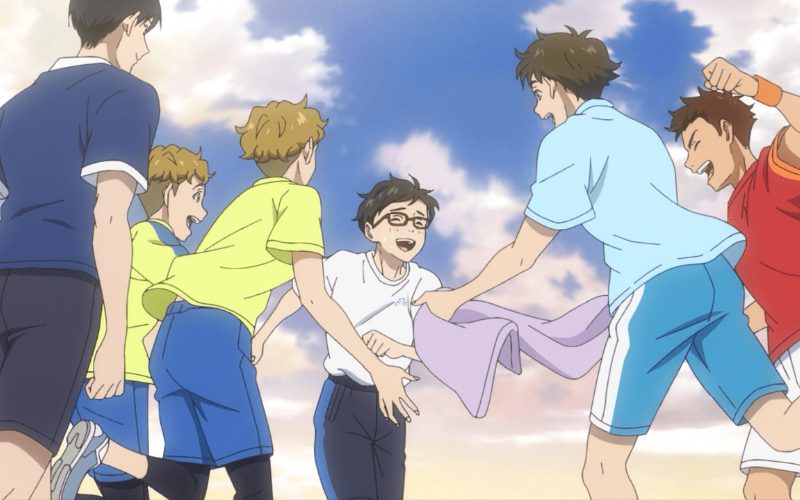 Meanwhile, Ryou got the chance to play with Kento Yusa, the star player of the team. At first, Ryou was unable to stand against Kento, but soon Kento saw the glow in Ryou’s eyes and chose to give him another shot. Soon he was impressed by Ryou as he managed to at least predict the distracting shots he was hitting. All this time, Ryou could never find the answer to why exactly he wanted to play badminton. But, soon he gets his answer, as the beginner Akira Uchida helps him understand. Even though he isn’t very good at this game, he still plays it because he was having fun.

Sounds simple, but isn’t it why we all play our favorite game? Because it’s fun.