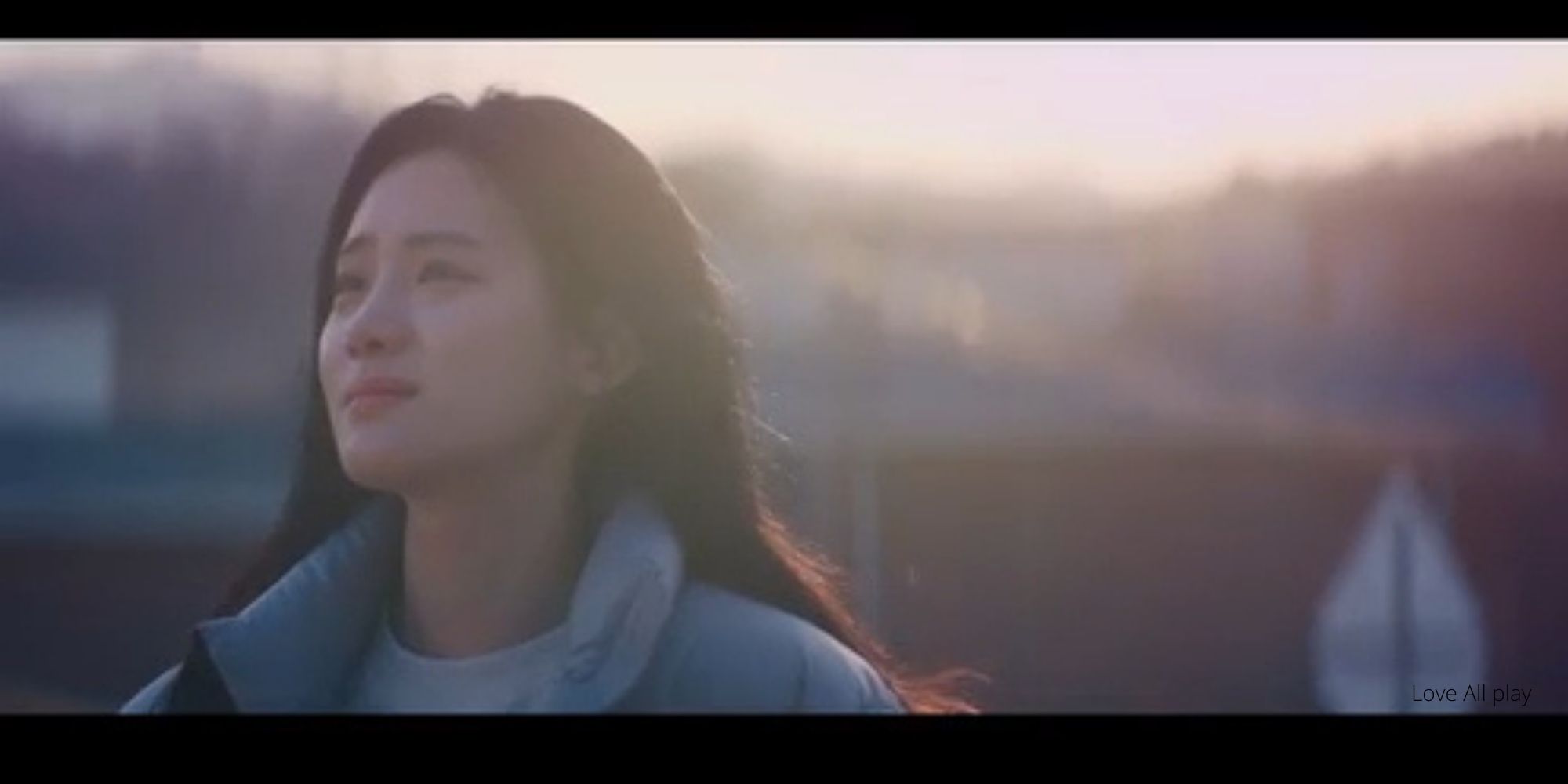 ‘Love All Play’ is a romance drama with a twist of friendship. It is a story about a badminton prodigy named Tae Joon, who lost all interest in the sport because it became very monotonous. However, in ‘Love All Play’ Episode 13, we will witness his rejuvenated interest because of a girl he wanted to impress all along.

Moreover, Tae Joon and Tae Yang are dating and after people find out that she is the one who hurt Tae Joon’s sister, they cannot understand his choice. However, in the end, Jung Hwan takes the blame and to save him Tae Yang accepts her fault to the world.

What Happened In ‘Love All Play’ Previous Episodes Till Now?

In ‘Love All Play’ previous episodes, till now we have seen that Park Tae Yang is in a big mess. Her mistake has been revealed to the world. Jun Young in a conversation with her brother reveals the truth about her injury which is recorded by a fellow badminton player. In the ‘Love All Play’ Episode 13, Tae Yang and Tae Joon’s relationship might be facing difficulties in their relationship. Tae Joon is a star badminton player who was supposed to be the next national champion. However, because of the injury, she sustained her career came to a halt and she is known as a tragic player.

However, Tae Joon tries to protect Tae Yang from the negative image people are putting her through. He is the guy whose passion for badminton was rejuvenated because of the girl he fell in love with. ‘Love All Play’ ep 13 Park Tae Yang might face the consequences of accepting her faulty to the world. Jun Young sustained her injury not because of practice, but because of sneaking out and drinking. After she regrets it very much as everyone tried to take away the blame from Tae Yang initially. 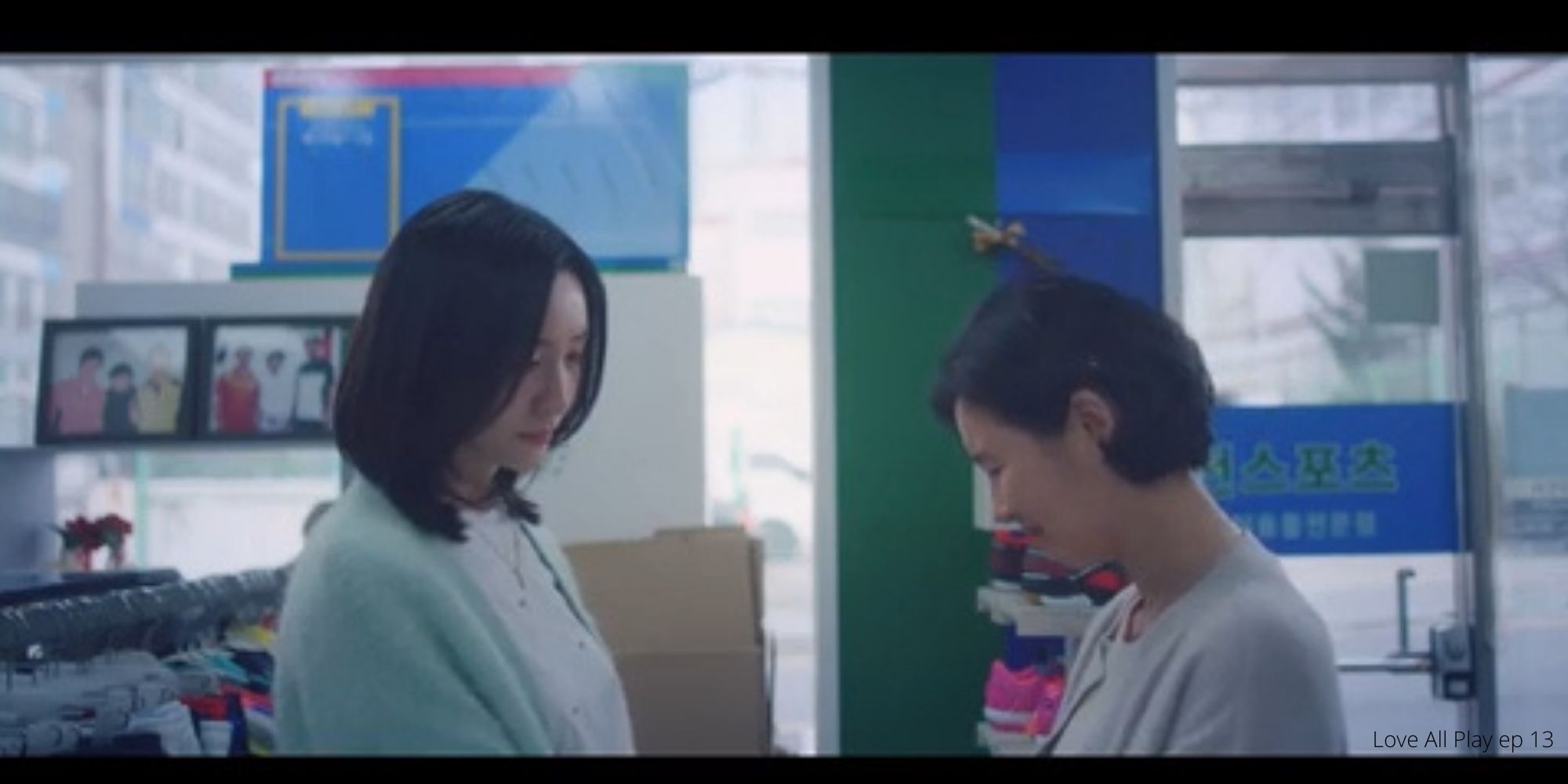 The rising star Tae Yang has never been happy playing badminton. Also, she has always held a grudge against her mother who abandoned her after giving birth. However, she has never had the courage to confront her. After the news of Jun Young being injured because of Tae Yang goes viral, Tae Yang’s adoptive parents are very upset. The only thing they think about is her playing badminton. Still, the ‘Love All Play’ Episode 13 will have a big twist as she makes a video of her final practice to let everyone know that she will not be playing anymore.

After revealing the truth by mistake, Jun Young feels extremely bad. However, she does not talk to Tae Yang about it as she is still mad about her career-ending because of her. Also, another amazing National team player takes responsibility for Jun young’s injury. It is no one other than Jung Hwan. When the National team committee interviews him, he lies saying that he has broken the rules by sneaking out at night and he is ready to accept all punishments for it. 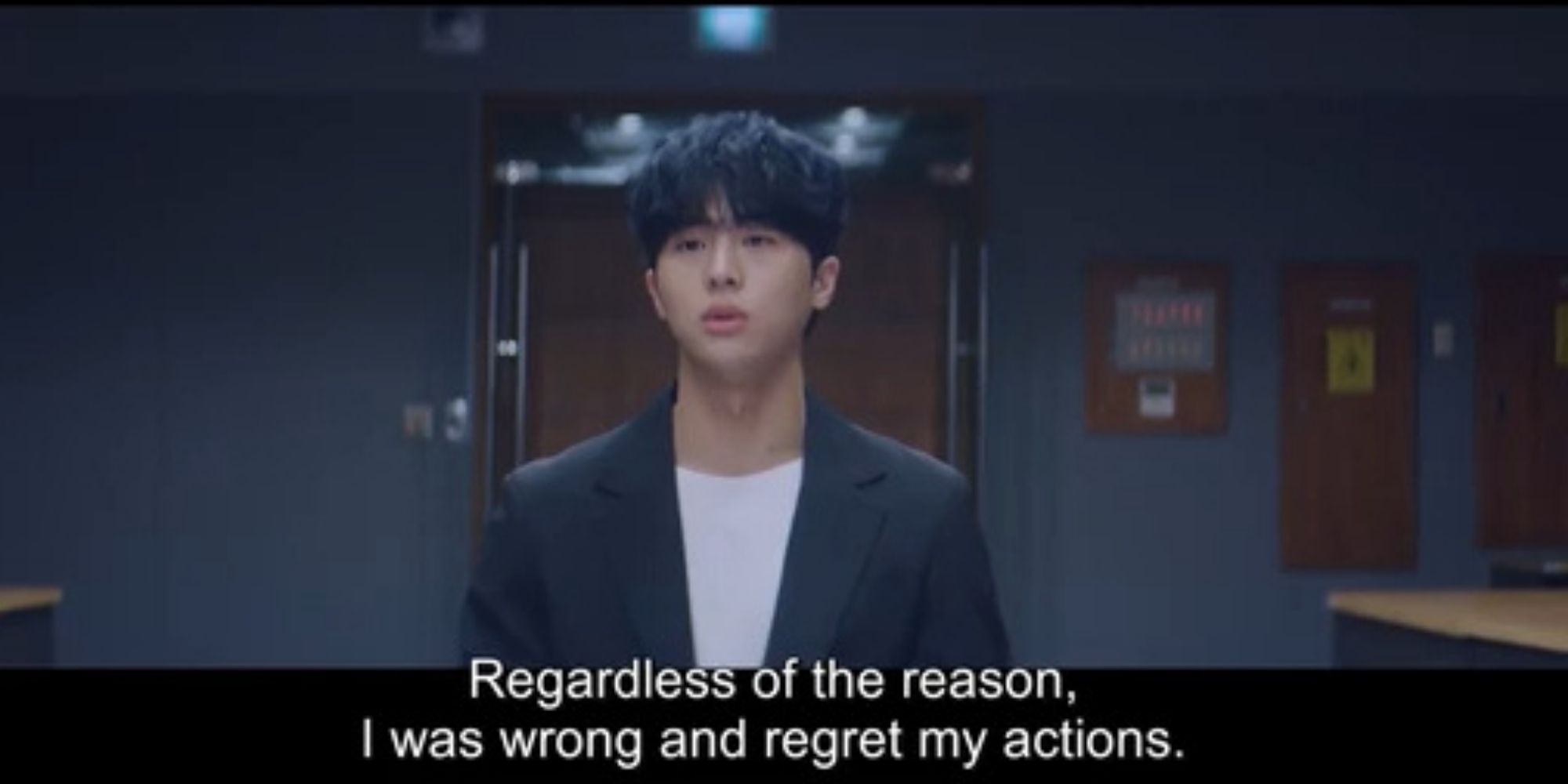 What Is ‘Love All Play’ Episode 13 Release Date?

The ‘Love All Play’ Episode 13 release date is 1st June 2022. After the news of Jung Hwan being dismissed from the National team comes out, Tae yang decides to finally take the responsibility in public. First, she texts JunYoung apologizing for her mistake and hoping they can be friends like before. Then she releases a social media post explaining that she is the reason Jun Young sustained the injuries. Finally, she is ready to own up to her mistakes. Furthermore, in ‘Love All Play’ Episode 13, she is finally ready to face all her past questions and mistakes. Still, she is not alone in it. Tae Joon is there for her at every step.