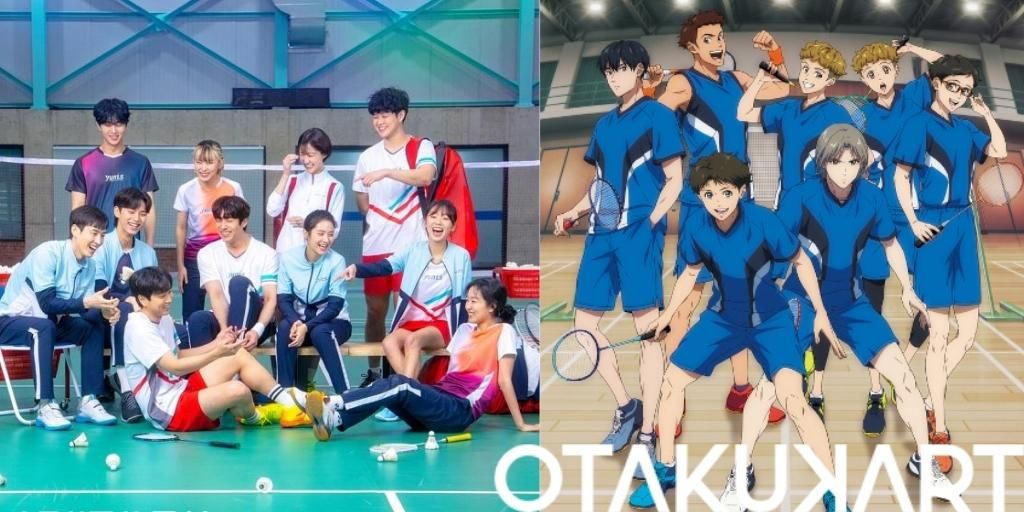 Korean dramas are just everyone’s weakness especially romance genres. It could most probably refer to how most don’t have an extraordinary love life. No shade to anyone because my own life is not so enchanting. Love All Play episode 11 is one of the many South Korean television series just raising the standards for love higher. The cast of ‘Love All Play’ episode 11 stars Chae Jong Hyeop, Park Ju-Hyun, Park Ji Hyun, Kim Mu Jun, and Seo Ji Hye. This particular Korean drama practically hit the roof with its rating. Who doesn’t love a good plot? Even the many who claim to be resilient and unbothered definitely had skyrocketing heart rates.

Love All Play is an ongoing series mostly presenting all characters in competitive sports. Love and sports together? What a lethal combination. Of course, as the drama further unfolds, conflicts and climax transpires into one big heap of addiction. The cast is said to be one reason this ongoing drama serial became more than popular. Along with that, it is believed that the theme of the entire series was just appealing to the audience as well as relatable. Most viewers liked how the actors and main cast were portrayed in this Korean drama serial.

What To Expect From ‘Love All Play’ Episode 11?

Love All Play casts young stars who, to everyone’s surprise, play a big advantage. This Korean drama series portrays the cast as passionate badminton players who dream to play for nationals. As expected, since all characters are skilled players, competition happens every minute. The juicy part is where romance plays in the midst of all heated matches. Love was definitely a contagious disease.

And of course, all of you can act like saints, but deep down, no one can turn down the opportunity to witness love unfolding in its mysterious ways. Especially the kind with the boy falling-first trope. It is entirely understandable to swoon a little. Love All Play includes all the obsession-worthy tropes. The male and female protagonists play badminton against the competing group. 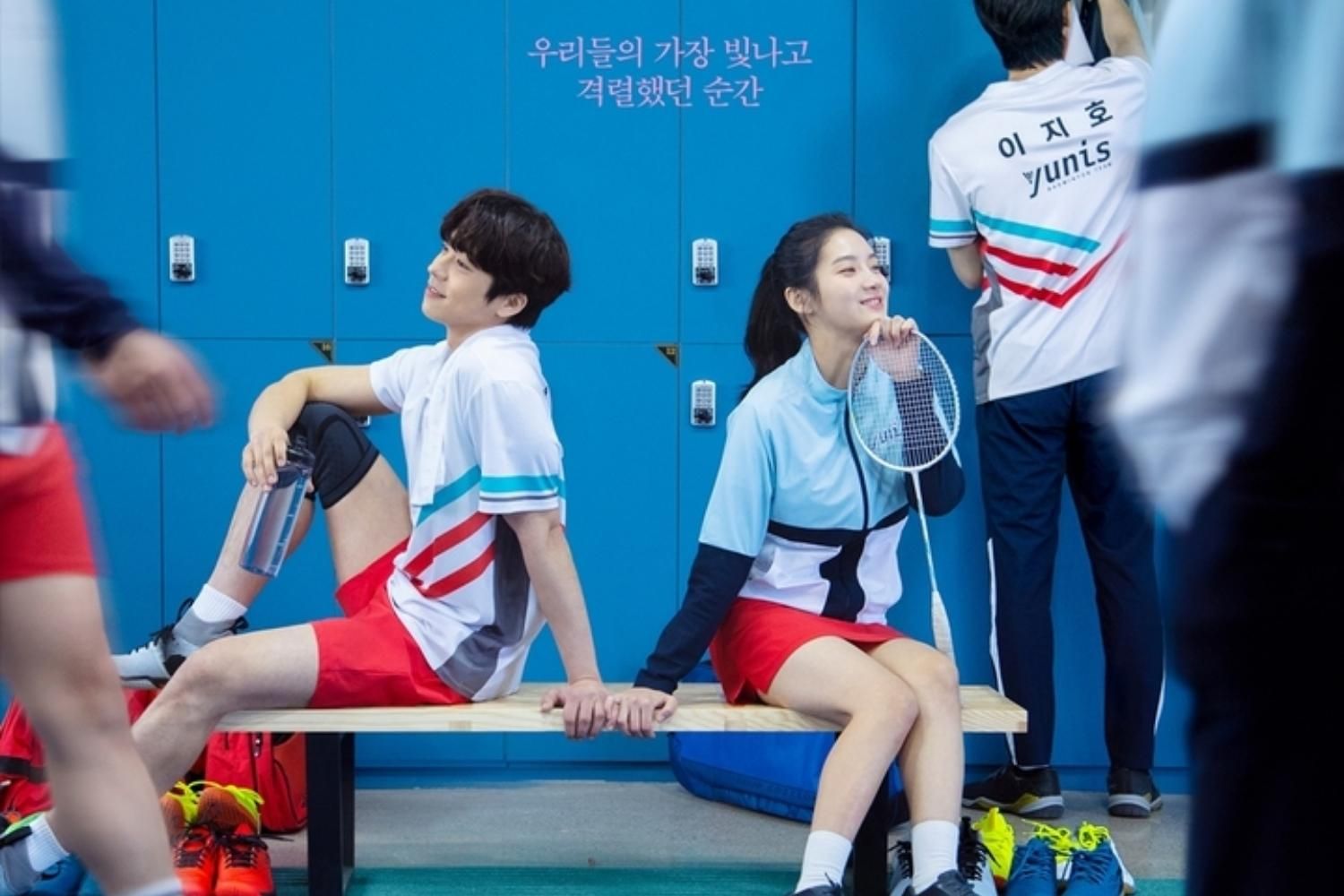 Since both characters, Park Tae Joon and Park Tae Yang, are exceptional players, competition turns killer. Love All Play, a sports romance about a man and a woman who play mixed doubles on a badminton works team called Yunis, blossoms into an affectionate love and changes the lives of all the characters in the story. In the serial, Park Tae Joon plays the male protagonist who views his sport as just a way to make ends meet while Park Tae Yang is the female protagonist who was a former champion and views badminton as her world.

Now the two, one who views the sport as a way to earn money and the other who believes badminton is her life, unexpectedly collide. Both have different worlds, different mindsets, and different priorities. How will these factors play a role in their love story? Would they set aside both perspectives and view the world as a whole? We’ll just have to find out.

This k-drama serial has had everyone’s eyes and ears on alert. Having made 10 fantastic episodes, anticipation fills up all viewers ready for more. Love All Play episode 11 will air on the 25 of May 2022. A total of 16 episodes will be released of which 10 have already been published. Many excited and anxious fans await the ending and are dying to know exactly where it all ends. Many Korean television series have that effect on energetic fans. Cliffhangers aren’t exactly anyone’s friend.

Traumatic events can hint at a possible ending and our fans are just excellent, maybe a little crazy, at deciding where shows end. This drama trapped all fans hook, line, and sinker. Not even the slightest bit ashamed of admitting it, the actual effect this Korean television series has on its viewers is astronomical. And just like the audience of Love All Play, the cast also confessed their own excitement for the filmmaking. In several clips of the cast getting into character, it seems to be obvious just like the fans, even the cast is quite ecstatic. 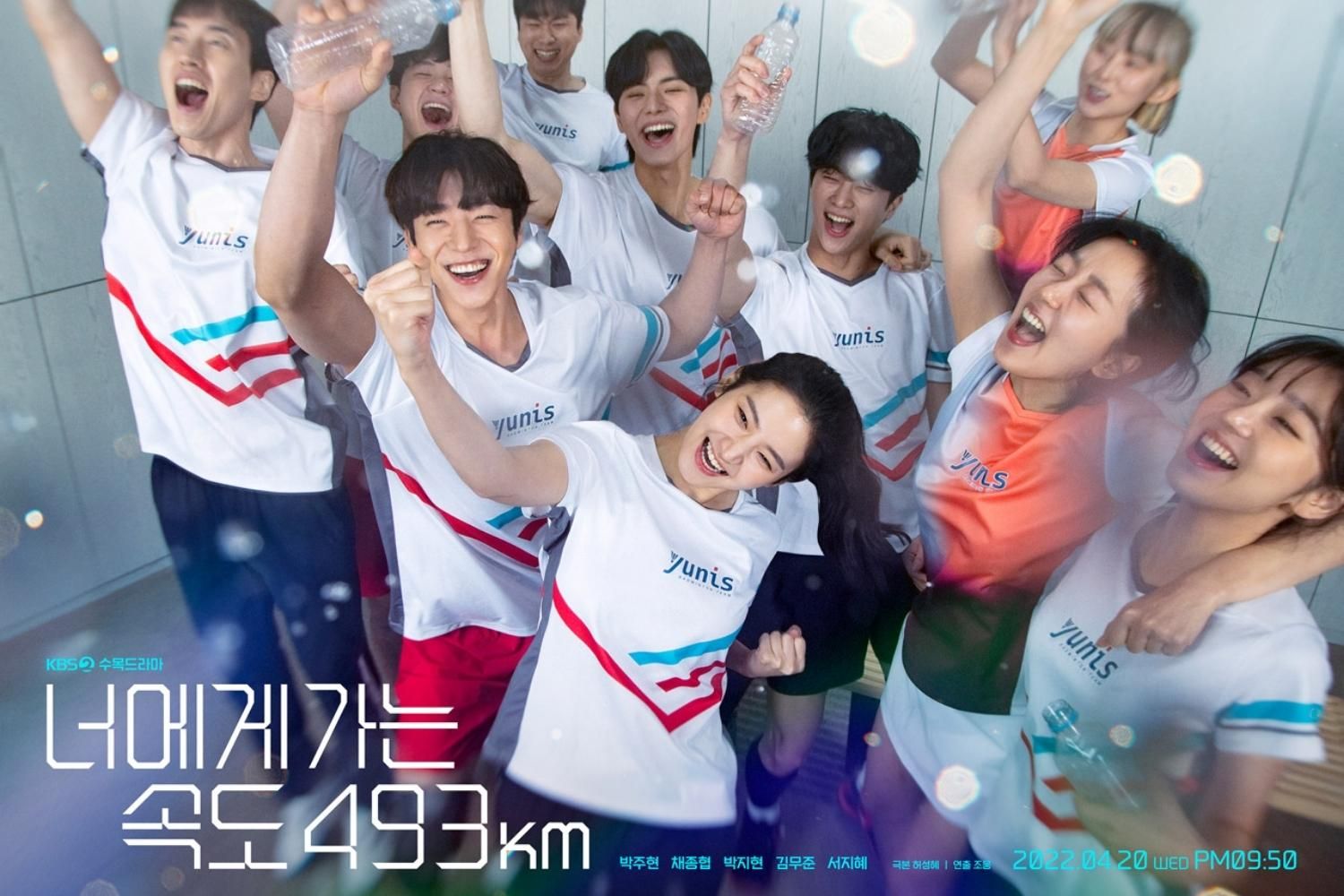