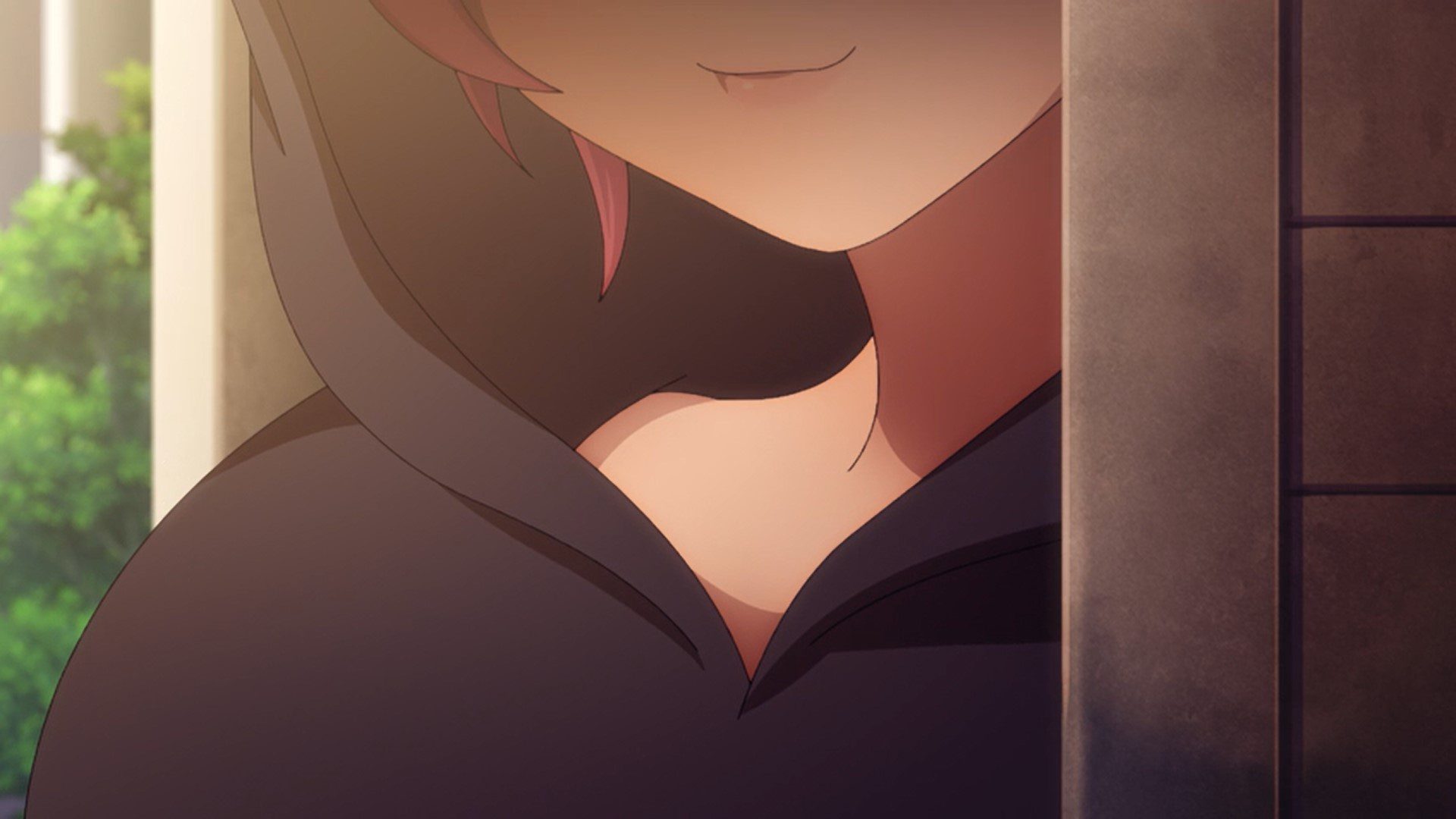 So far, there are seven episodes of Koi wa Sekai Seifuku no Ato de and our protagonists have tried their best to hide their relationship from the world. However, someone is ready to exploit their relationship. Episode 7 also ended with someone unknown or was it Misaki taking their pictures.

This excited the fans of the show and they cannot wait for the new episode of Love After World Domination. We will tell you everything you need to know about episode 8 of Koi wa Sekai Seifuku no Ato de, from its release date to where to watch the show. But first, let us tell you about the events from the last episode.

At the Gelato premises, Daigo is cooking dinner for Fudo while Arisugawa and Misaki are fooling around. Misaki jokes with Daigo if he is searching for a partner to spend his life with to which Daigo replies that work relationships are against the rule. He proceeds to give dinner to Fudo where Daigo sees Fudo is working on an exchange dairy. Upon hearing Desumi’s name, Fudo falls down to the ground. After waking up, Fudo asks him why he collapsed after hearing Deumi’s name Fudo reminisces about his past with Desumi and why he trembles even after hearing her name.

The story goes back to 10 years ago when Daigo was the best student at a Dojo. Then a seven-year-old Desumi enters as a new student at the Dojo. The master of the Dojo asks Daigo to take care of Desumi. Daigo tells her about the Dojo and asks her to punch him so he could test his strength. Desumi punches him in the gut and Daigo’s life flashes before his eyes. Desumi tells that he is the first person to not break after taking her punch and when she asks him if she could punch him again he denies her by saying it’s enough for today while his legs were trembling. 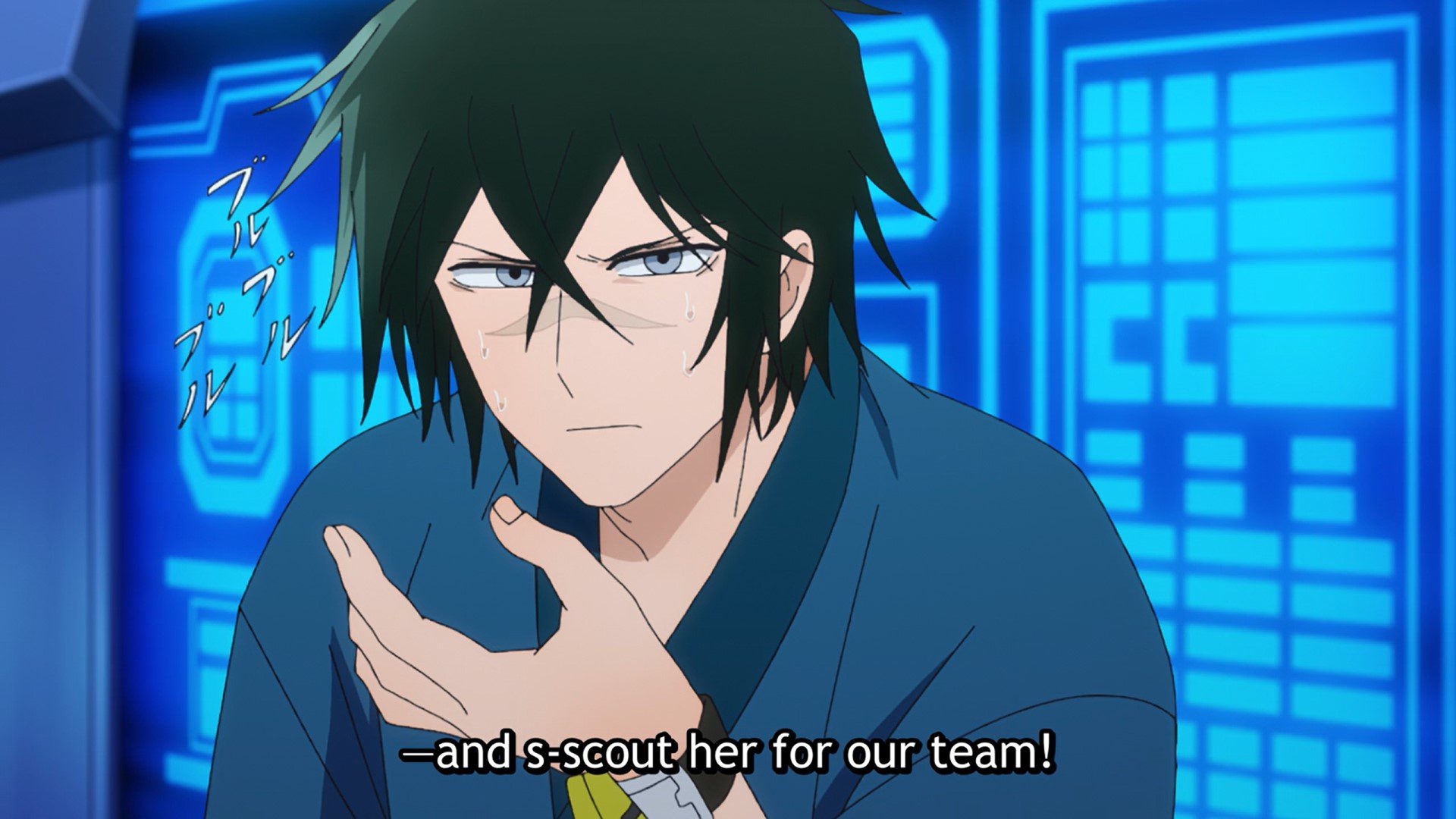 The next day Daigo finds out that the Master is closing the Dojo because he lost to a 7-year-old. Daigo offers to train Desumi after she is depressed due to the fact that she was the reason Dojo was closed. Before moving to Tokyo because of his parent’s divorce, Daigo challenges last time to Desumi to which he instantly loses and leaves for Tokyo as a man on the run. After realizing that Desumi is in Tokyo, he intends to hire her in the Gelato 5. Along with Fudo, he meets Desumi in a Cafe and offers to join her in the Gelato 5. While she is happy to hear the offer she declines.

To get over his trauma and after seeing Desumi in love, he thinks she might be weaker now and Daigo challenges her to a battle. He tells her that if she loses then she will have to join Gelato 5 and break up with Fudo. Upon hearing this, she instantly defeats him. Daigo leaves while trembling and tells her that he let her win. On their way back, Desumi is worried about their relationship as almost everyone knows about their relationship and they should keep their guard up.

Love After World Domination Episode 8 will release on May 27, 2022, and is titled “Everybody Has a Secret or two”. Whereas the release time for the episode is 21:30 JST (Japanese Standard Time). As mentioned earlier, at the end of episode 7 someone was trying to take pictures of Desumu and Fudo. What could be that person’s intentions? We will find out this Thursday in episode 8 of Koi wa Sekai Seifuku no Ato de. 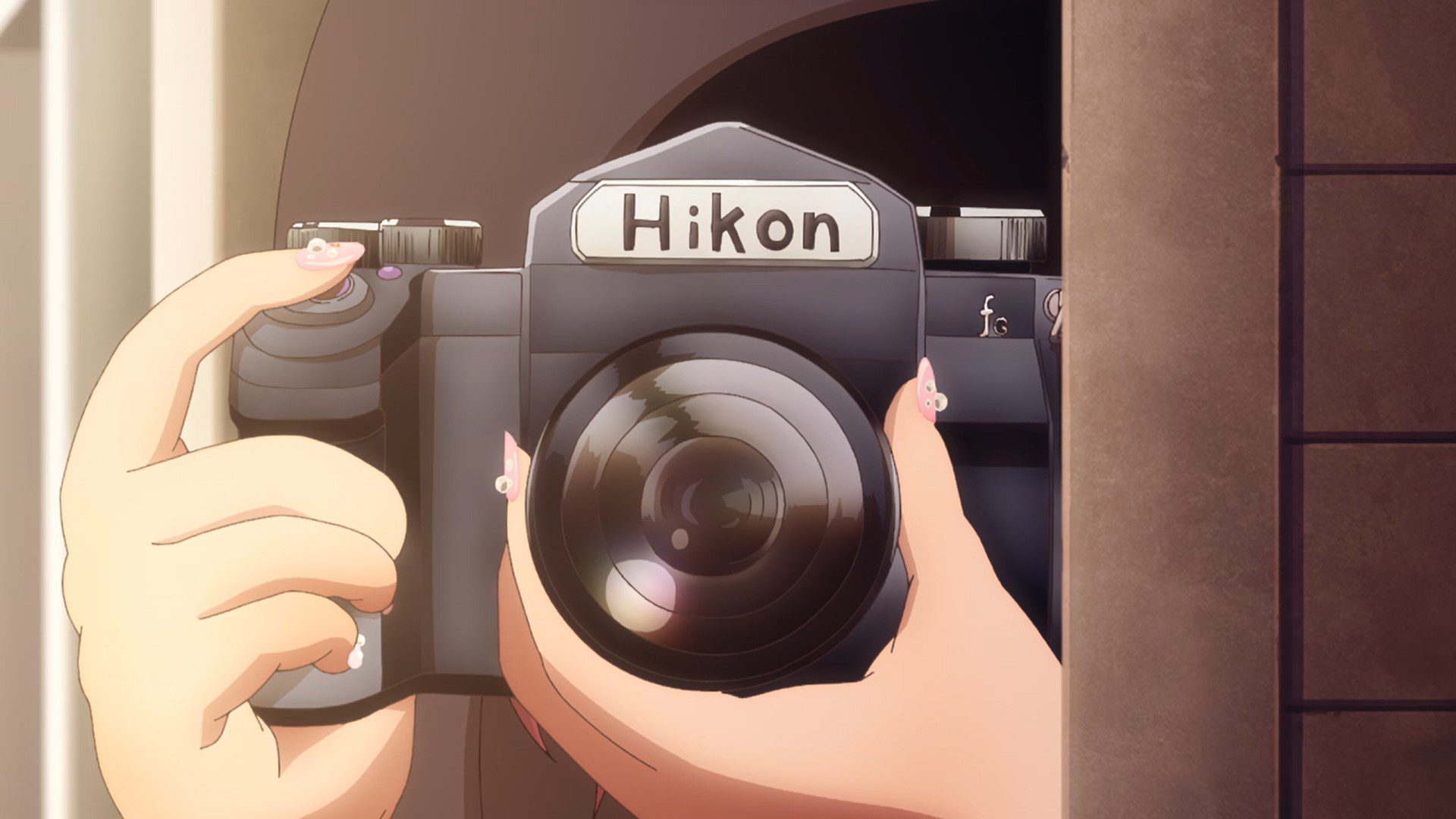 If you are wondering where you can watch Love After World Domination episode 8 once it is released, then just go to Crunchyroll’s website or simply click here.