Hayfield drives in Zachary, just north of Baton Rouge witnessed a horrifying incident the past Sunday morning. Dezmon Hamilton, a 34-year-old budding entrepreneur was shot dead by her daughter’s boyfriend. The incident took place at the residence of the deceased. Teenage love and relationships come with a lot of excitement and energy, if not bottled up, the outcomes can be fatal. This is what happened in Louisiana. A father of four children lived his last memories confronting her daughter’s boyfriend.

Such incidents happen almost every day where one’s rage and anger kills the innocence of the other. Let us break down the whole information. What was the reason behind the Incident? Who is the actual Culprit? Who fired the shot first? What happened to the teenage suspect? All of these questions will be answered in this article.

The Plot behind the Incident

Nicholas Mcquirter, a 17-year-old boy is an alleged criminal behind the murder. The rivalry between the Father of the girl and her boyfriend made things worse and the tragic loss happened this way. The boy tried to sneak into his Girlfriend’s house and she let him in from her window. The father of the boy’s girlfriend already warned him to stay away from his daughter. The boiling love and drama in this generation have their pros and cons. It turned out to be an undesirable one in this case. The father took her daughter’s boyfriend downstairs to talk to him but the discussion went to something more than just mere words. 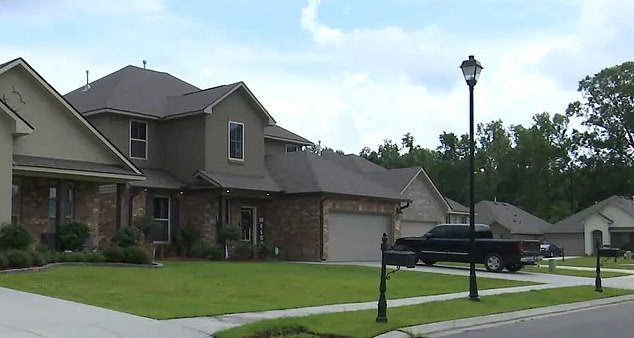 The mother and Grandmother of the daughter were also part of the discussion. They took the 14-year-old girl with them for the explanation and conclusion on her part. Amongst all this confrontation, the argument boiled up between the teenage girl’s father and her boyfriend. The result of the gunshots firing was the death of the Louisiana father. The girl’s father always disapproved of the relationship between his daughter and her boyfriend. It was certainly an ongoing issue that came to an end this way. The Police Chief said that it all starts at home, we need to give our children a better outlook about life and how the emotions should be managed. Our ignorance towards such things results in incidents like one that happened in Louisiana though that is nothing new but the latest illustration.

It is found that the deceased was shot multiple times. Even the suspect was also wounded but survived. He has been charged with multiple suspicions of second-degree murder, illegal use of a weapon, and possessing a stolen gun charge. Yet the complete investigation is still under process. Firstly it was assumed that the incident was a result of the break-in but the teen girl later confessed to letting her boyfriend inside the house. The increasing infatuation among teenagers for drugs, alcohol, and illegal substances is the main reason behind such obscure activities. The Police have also made the same statement about the possible scenario behind the murder. Even the Police are going to question the suspect’s parents regarding the gun. Hopefully, we will reach out to the complete detail behind the incident. 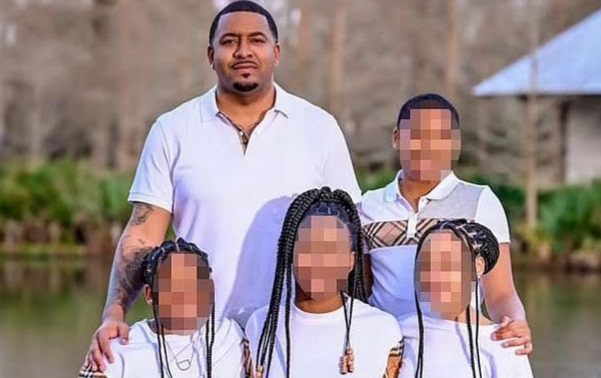 Dezmon Hamilton with his four children

How did the Boy get a gun? Why he needed a gun to visit his girlfriend’s house? There are no accurate conclusions behind all these questions but we have come up with few assumptions. There was already a facet between the girl’s boyfriend and her father because of their relationship. He caught them together before and didn’t want the same experience again but the boy couldn’t hold back. Maybe he wanted to finish everything once and for all? Or Maybe the boy and girl were together behind the Conspiracy? Maybe it was just an outcome of accidental firing but surely this is not the case. Whatever the reason be, incidents like these make us question the authenticity of today’s relationships. Even it is also possible that the Father provoked the teen boy but his death was never a solution and will never be one in the future for any such incidents.