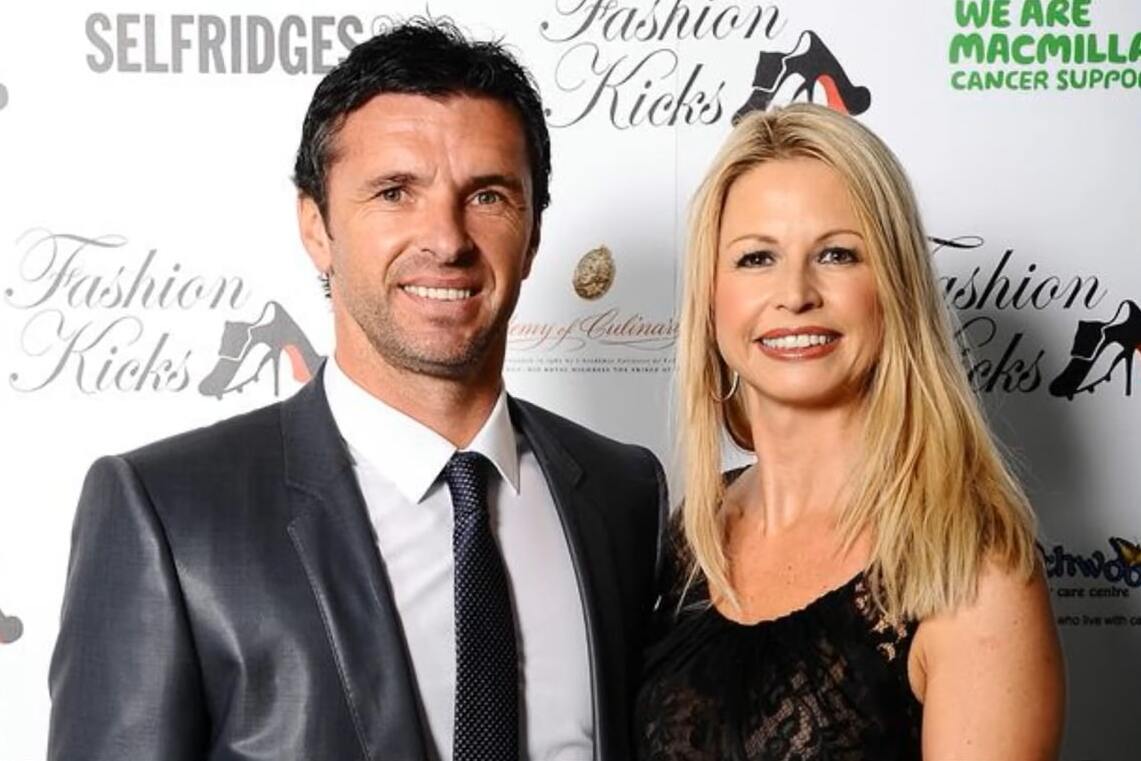 Louise Speed has finally found peace after years of agony. Yes, you heard it right! The late football star’s wife has finally found love which was looking seemingly impossible. We shall talk more about Louise Speed’s Boyfriend. Let’s discuss what had happened that led to such circumstances! Louise was left devastated after her husband’s cowardly act. Gary Speed took his life on 29 November 2011 after hanging himself in the garage of his home. Gary Speed’s death left millions of football fans shattered.

But no one was more traumatized than his wife, Louise Speed. Louise loved Gary from the time when she was 13. Gary was the father of two teenage boys and a woman who he loved a lot. Four days before his death, he texted Louise. In the chat, Gary gave hints for the possibility of committing suicide. But then he dropped back, thinking about Louise and his kids.

He wanted to manage his country Wales (He got removed from the position.) Gary Speed was in lots of discomfort for not getting his dream job. Unfortunately, his depression got the better of him. The aftermath of the footballer’s death was terrifying. Louise opened up twice in the past two years. She admitted that she would never forgive Gary for the cruel act. Louise found a note in 2018 saying how depressed he was and wanted to leave the world.

Recently, a few days back, Louise said that she is ready to forgive Gary. Previously, Louise stated that the void which he left behind can never get filled again. But lately, we realized that an angel had come to fill that void. And it seems he is successful! Let’s talk about Louise Speed’s Boyfriend!

Also Read: Mary Earps’ Partner: Who is the English Footballer in love with? 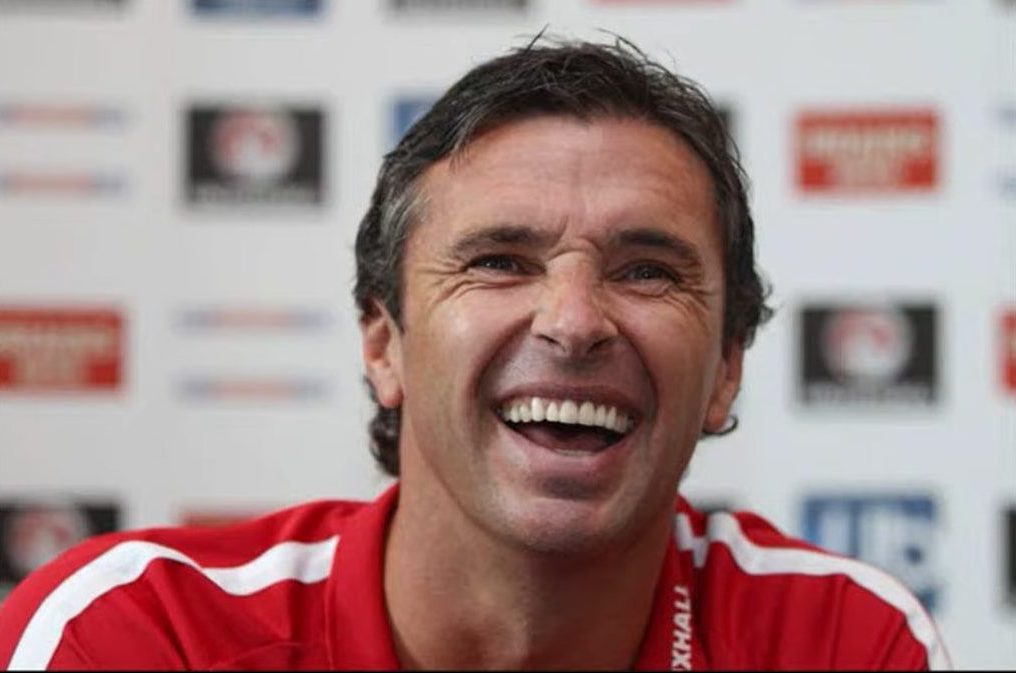 Louise Speed’s Boyfriend: Who Is The Late Footballer’s Wife Dating?

Life is something that cannot get transformed overnight. It applies to successful people as well as common ones. Louise as a commoner, needed ten years to begin her own story. Every human has the right to start a new life! But the harsh truth of life is that we cannot leave our past behind. The only thing we can do is to forget it. But your past can lead you to make “Better” future decisions! Louise has probably made the best decision in some time. The 51-year-old is in a new relationship with a millionaire named Quinton Bird.

Quinton is 52, one year older than Louise. Bird is the director of a firm named Bow Property Development. It is a Chester-based development firm in England. Louise is also one of the directors of the company. Louise & Quinton have been working together as business partners since 2015. Quinton helped Louise throughout her rough phase. He helped her to get past the loneliness and grief. Bird is a divorced father of three children. He surely has some experience, not that intense as of Louise!

Quinton posted many photos on his social media. One of them got captured in summer vacation where Louise & Quinton were standing side by side. He wrote down the caption, saying, “Lake with Lou!” If you try to read it out, it says, “Lake with love!” Louise has finally gotten through that terrible phase of her life. Earlier she had nothing to tell the media, who asked her questions about Gary Speed’s death. Now she can face them without any anxiety. Louise has successfully gotten past all the obstacles that her late husband left for her.

Also Read: Tierna Davidson’s Partner: Who Is The American Football Player Dating in 2021?

The first thing she got asked- Has she forgiven him? Louise straight away denied (Indirectly). She said that it is a question she often asks herself. Louise feels that she is not permitted to do so (forgive Gary.) Louise Speed also stated how much pain he has caused to his family. He left a void that is very hard to fill. But now it seems Quinton will take care of that! According to her replies, she was furious in the following years of his suicide. But as years passed by, her anger also subsided. Louise admits that the fury was something that helped her stand strong. According to her, she would get exposed if she forgives him and lets herself cool down. Today, after ten years exactly, Louise Speed is ready to forgive Gary Speed. The only reason is Quinton Bird!

Also Read: Alex Oxlade-Chamberlain’s Girlfriend: Who is The Football Star Dating In 2021?