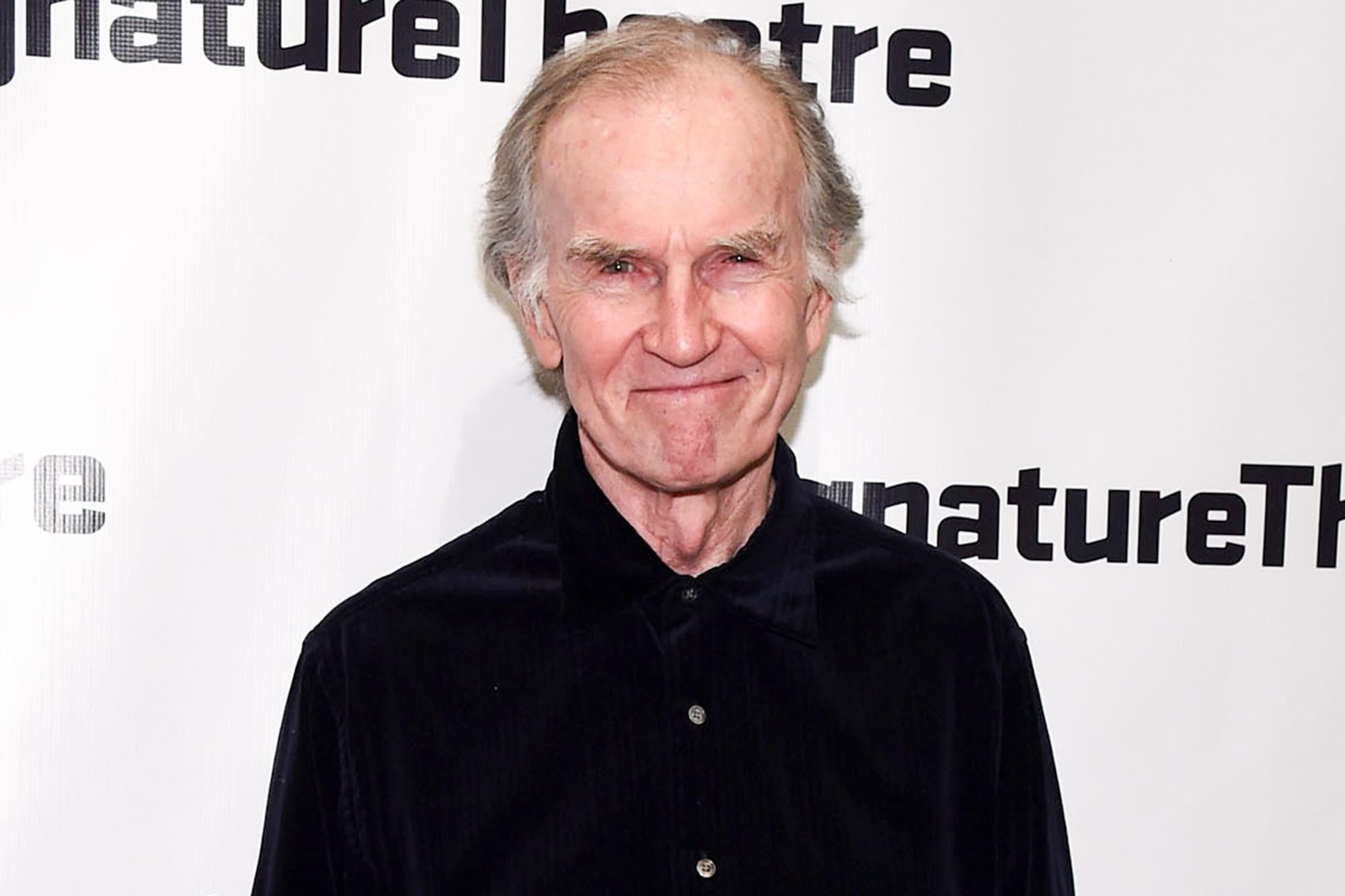 The Hollywood industry is grieving over the loss of another veteran actor who was one of the finest. He is none other than the Louis Sobotka fame Robert Hogan. Robert was one of the finest actors of all time. He was among the veteran actors in the industry who had set a new standard for the young actors. Robert breathed his last on 27th May 2021. He succumbed to pneumonia at his home in Maine. He died at the age of 87.

Robert has a high-profile career throughout his life. He came to the industry in 1961. For over six decades, Robert had a great influence on the minds of people all over the world. He was considered among the best actor for recurring roles or guest roles. It was his other specialty which turns our head lower in front of him, to bow in respect. Robert never played the main lead role in a financially successful series. But he made his spot through his outstanding recurring roles and guest appearances. 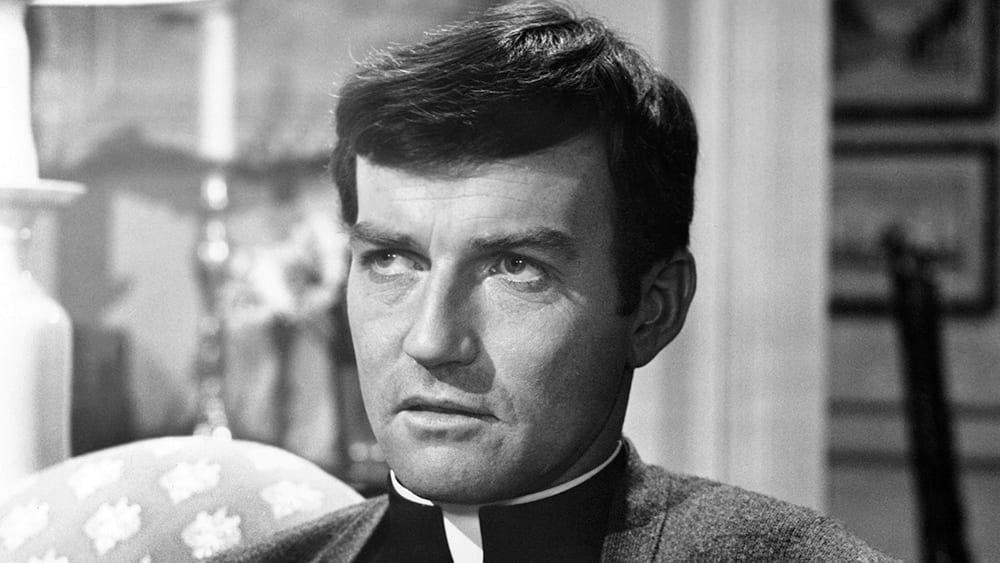 Being a big name in the American television industry, Robert never ceased to impress his fans. Even at old age, he was adamant to be a part of the industry. He was active till the year 2019. Since the news of his death has surfaced on the internet, netizens are curious to gather information about the veteran actor’s net worth. Likewise, people are keen to have in-depth knowledge of his career and personal life as well. Thus in this article, we will discuss Robert Hogan’s net worth as well as his life.

Robert Hogan was a part of the American television industry for over six decades. He was equally loved and his works were equally appreciated throughout his long and deserving career. As a result, The Wire actor has earned a fortune. He is the owner of a huge amount of money. His earnings have become a major topic of discussion since his death last month. However, during the final stage of his living, Robert Hogan net worth was around $13 million. 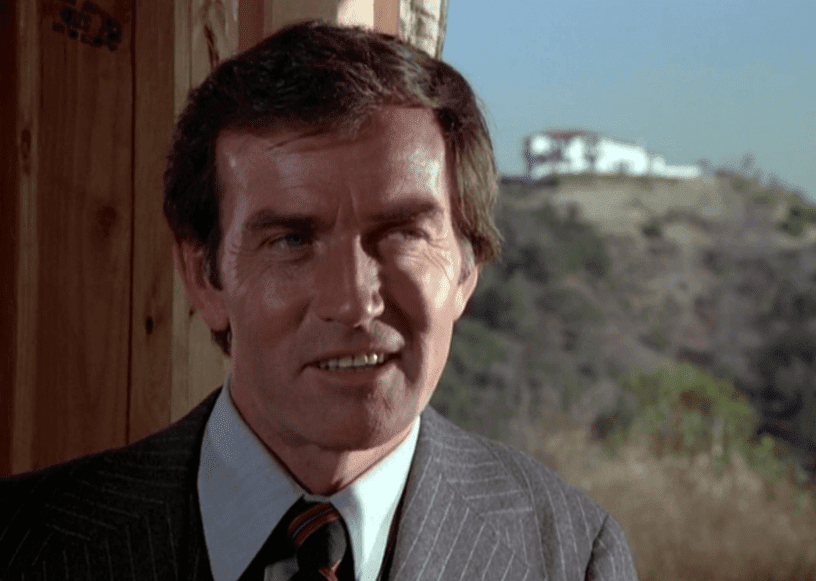 he had the net worth of $13 million

Over the years, Robert worked in around 90 different television shows. Not only did he served for the entertainment of the people. Also, Hogan was in the U.S. military in Korea. There he got an honorable position and was discharged with great respect. Later, he skipped his engineering studies at the New York University and decided to pursue his dream of acting. Some of Hogan’s best works are “Peyton Place”, “As the World Turns”, “Days of Our Lives”, “Deadline”, “General Hospital”, ” Hogan’s Heroes” and “The Wire”, to name a few.

Robert hailed from New York City. He was born on September 28, 1933. He joined the American Academy of Dramatic Arts in Manhattan to pursue his talent. Robert made his debut in 1961, with the Off-Broadway production of Michael Shurtleff’s Call Me by My Rightful Name. Likewise, his next project came as guest appearances in 77 Sunset Strip and Cheyenne in 1961. Robert has been an active guest role as well as a part of the theatre. Hogan was featured in the theatre productions of “A Few Good Men” and “Never the Sinner”. The former was Robert’s Broadway debut in 1989. 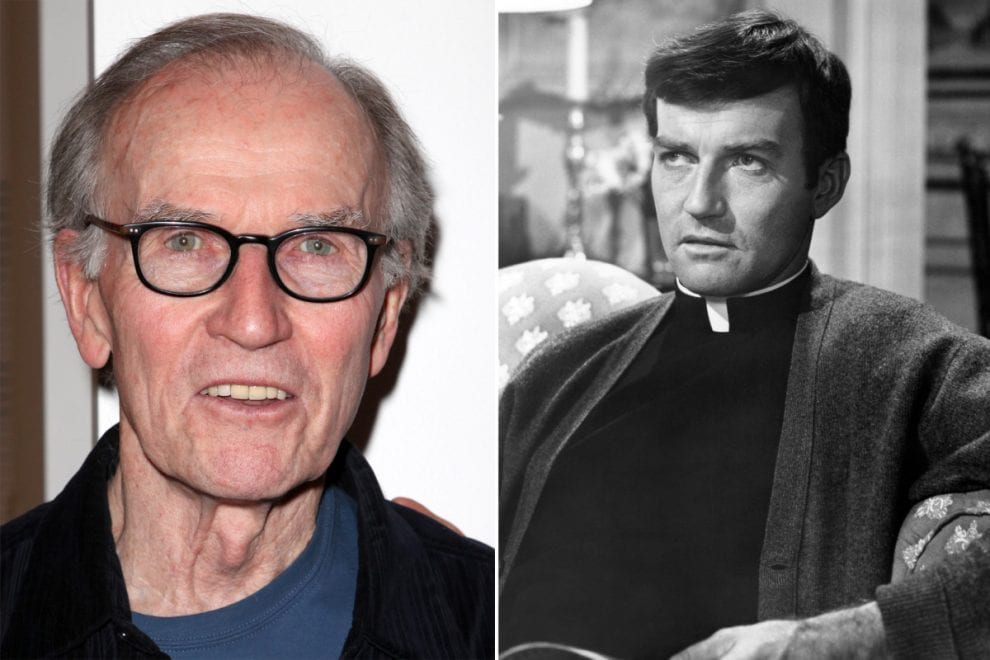 Apart from these, Hogan has been a part of various television movies like Heatwave! and Roll, Freddy, Roll!. Likewise, he was seen in films like FBI Code 98, Greenwich Village Story, The Lady in Red, and Operation Petticoat, to name a few. Under Broadway, Hogan appeared in ” On the Bum” and “The Shattering” to name a few. For “Never the Sinner”, he got an Outer Critics Circle Award. Towards the last decade, Hogan remained a part of various television series and films with ” Sweet Land”, ” Law & Order”, “Universal Signs ” and ” Mourning Becomes Electra”, to name a few. 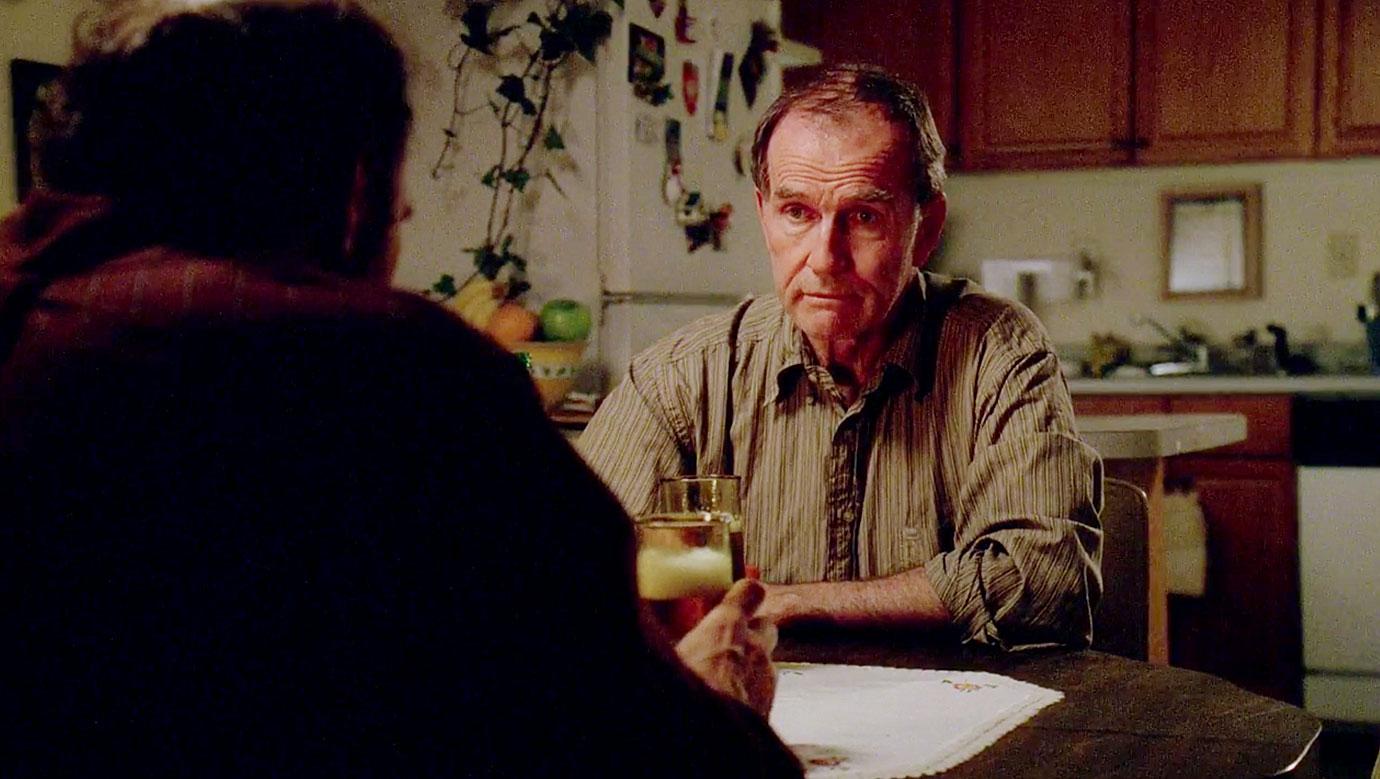 His last appearance is said to be in the 2019 film Once Upon a Time in Hollywood. There his appearance from the 1965 episode of The F.B.I. titled “All the Streets Are Silent” was played for a brief moment. Robert was diagnosed with Alzheimer’s disease in 2013. As for his family, Robert married twice. For the first time, he married Sharon Lynn (Shannon) Harper on December 15, 1957. The couple shared three children. They separated in 1982. Later on, Hogan married Mary Barbera in December 1983.

Also Read: Why Did Robi And Gretchen Break Up, What Really Happened?