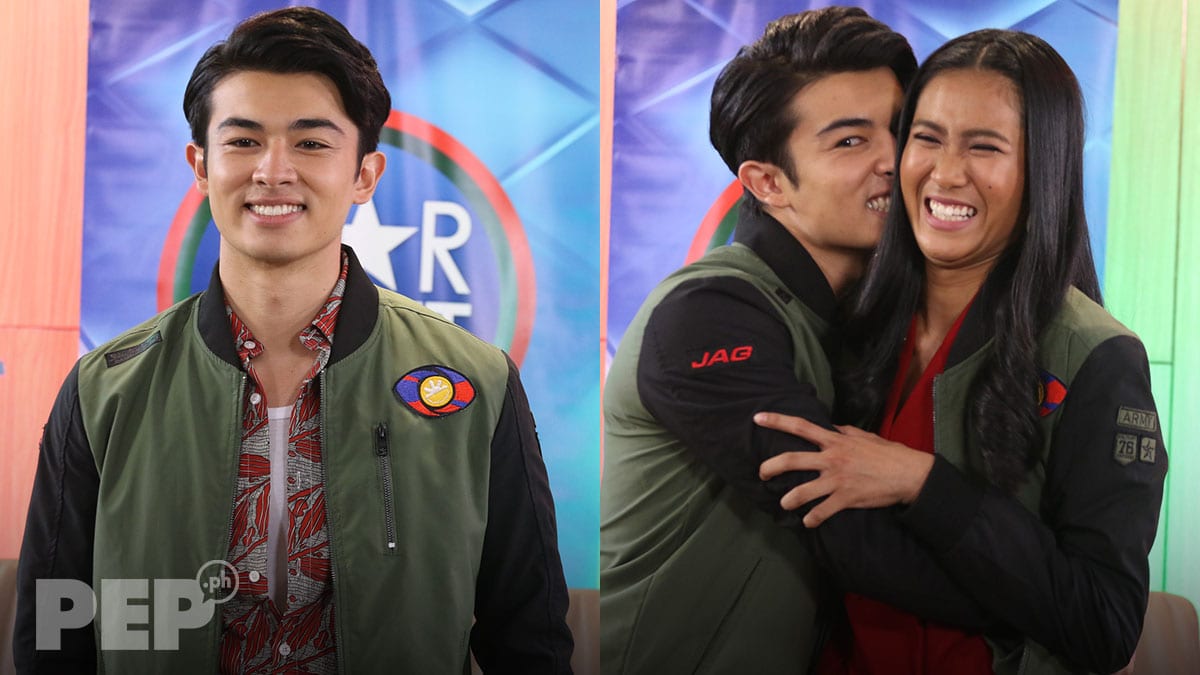 It seems like yet another celebrity couple has announced their split, and fans sure are heartbroken! Pinoy Big Brother housemates Lou Yanong and Andre Brouillette was involved in a whirlwind romance for a while but recently shocked fans with their announcement! The two took to social media to confirm their split. However, followers were not convinced enough and soon backlashed this third-person named Sara. Media tabloids recently spotted Rabiya Mateo with Andre Brouillette amidst his much-talked-about split with Lou. The two were seen having lunch at Beverly Hills. Andre uploaded the picture as the two posed for the camera and tagged Rabiya Mateo in the picture as well.

However, it was just a friendly lunch, and nothing romantic is going on between the two. Fans are sparking dating rumors as Rabiya and her boyfriend have allegedly hit rock bottom in their six-year-old relationship. While the breakup rumors already started doing the rounds a while ago, the couple earlier this year cleared the air themselves by posting a lengthy Instagram note. They expressed great sadness while talking about the split. However, it seems like it was a mutual decision to part ways. Although it is surely heartbreaking, they have no angst against each other and will remain on cordial terms. The announcement went on to make headlines after fans assumed that a third person might have played a role in the split.

Lou And Andre Break Up: The Former Pair Confirms Split On Social Media.

The ex-couple are not holding back and explained why the split was the right thing to do at this point. In the Instagram post, Andre explains that the reason for their sudden breakup is that they are going on different journeys. However, he also mentioned that despite all their attempts to make it work, they all were not successful, and the split was the only option left. 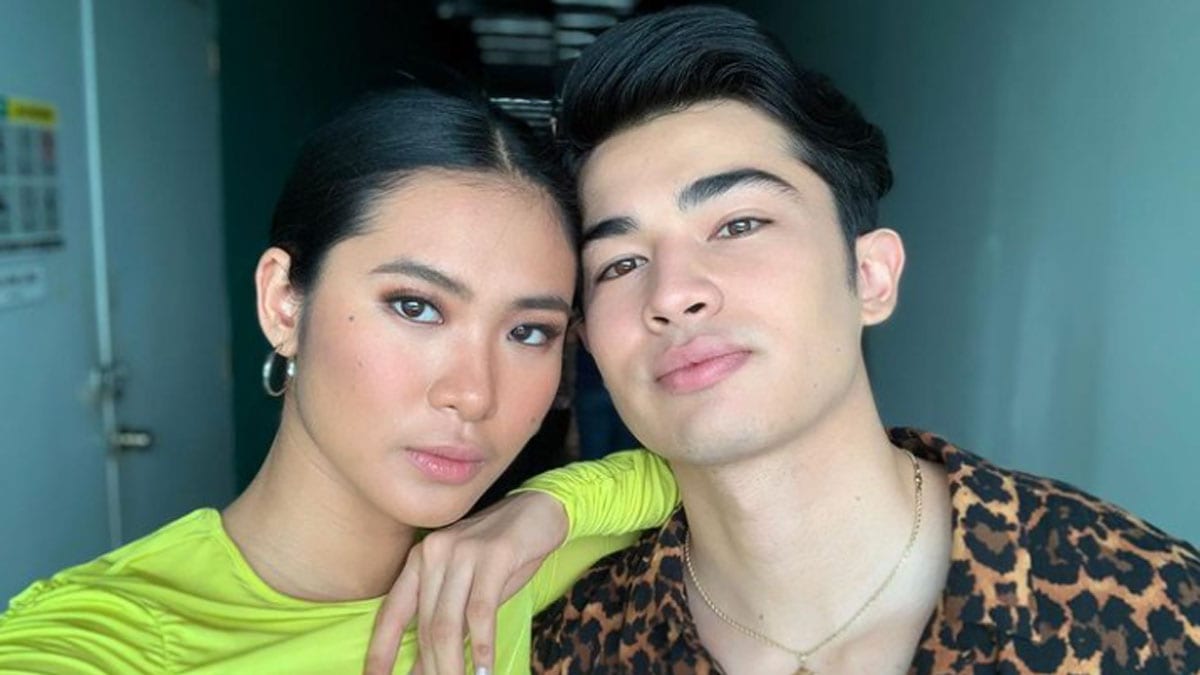 Fans are assuming that the whole long-distance issue might have played an important part in the split. While Andre went back to his hometown in Hawaii during the latter part of 2020, Lou remained in the Philippines. The two could not make the long-distance work and decided that it would be best to part ways.

Lou And Andre Assure Fans Saying It Was An Amicable Split.

The former pair explained that it was an amicable split, and they will remain friends despite the breakup. While stating that they have to move on from being a couple, the young pair realized that they are going on different journeys in their lives. Hence, no matter how hard they tried to make it work, it just wasn’t meant to be for the two. Take a look at this Twitter post as the model defends his friends from the constant backlash amidst his breakup with Lou.

The post ended on a sad note, but Andre mentioned that no matter what, Lou will always be his biggest support and best friend. Lou is such a big part of Andre’s life they would always have each other’s back.

Lou And Andre Break Up: Was There A Third Person Between Them?

Despite making it clear that it is an amicable split, fans were not quite convinced! Some even assumed that there must be a third person involved and responsible for the split! With Andre and Lou getting dragged into the blame game, Andre had to step in and issue another social media post. While asking fans to not blame anyone for their split, he asked them to not backlash his friends. Fans and followers specifically blamed this friend named Sara, and Andre soon defended her as well. 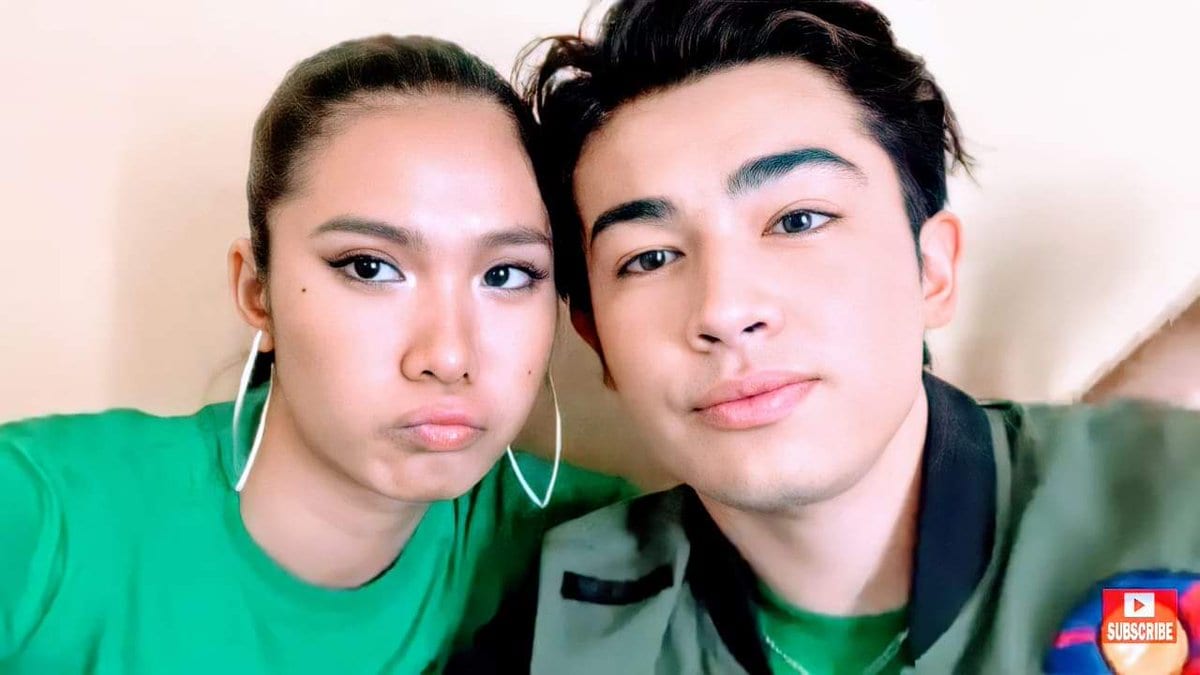 Lou also jumped in her friends’ defense and asked fans to show some respect. She also cleared the air by stating that it is no one but Lou and Andre who are responsible for the breakup. She urged followers to stop including other people. Rabiya Mateo and Andre are sparking dating rumors since the beauty queen’s relationship with boyfriend Neil Salvacion are on a rocky path.