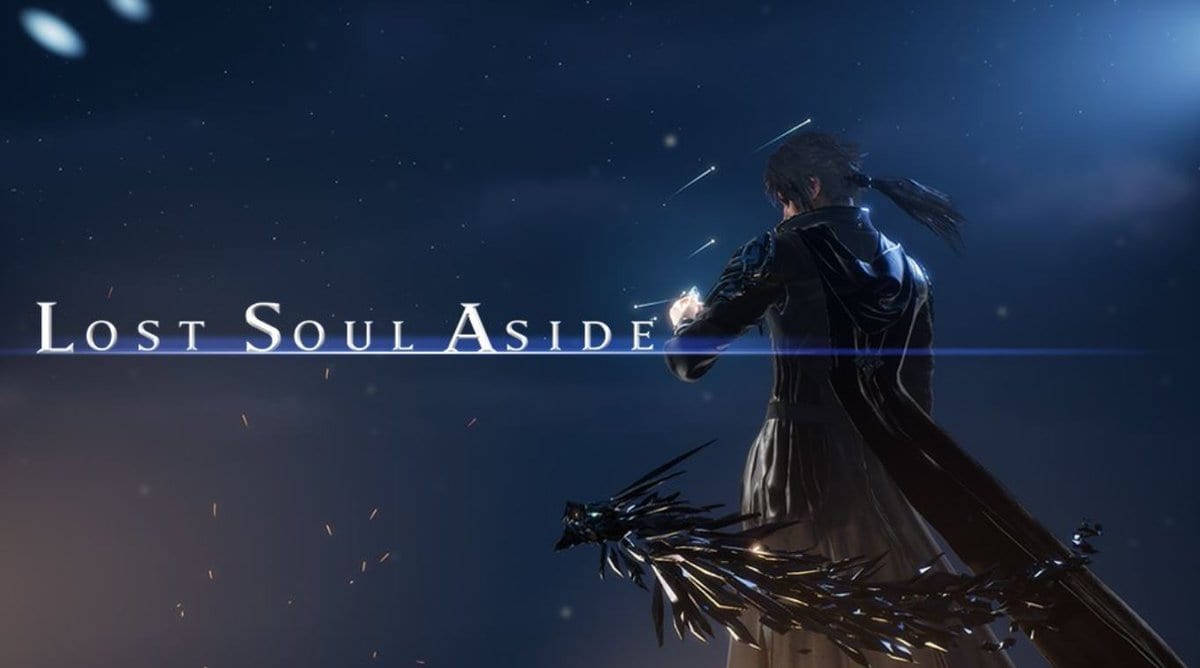 “When the war ended ten years ago, unknown monsters appeared. And then there’s the invading ancient race of Arena that Kazer got combined with. The search for mysterious crystals then began, and their journey was undertaken for their own purposes.This is not for saving the world, just for myself.” This is the summary storyline to the former one-man RPG project, which then got viral in 2016 due to its amazing visuals, the PS5 Game, Lost Soul Aside. The sole creator, Yang Bing, then collaborated with Sony, resulting in the UltiZero Games foundation.

Ever since its trailer’s release back in 2016, this game showed a lot of potentials. Its previous release date was in 2020, which was postponed thanks to the pandemic. But to the joy of many gamers, the action game has reappeared with a new 18-minute gameplay trailer which has got people begging for the release date. Catch the gameplay trailer below:

Lost Soul Aside: The Story, World

According to the gameplay trailer as well as the official website, Lost Soul Aside is the story about Kazer’s search for the crystal dragon, his search to get more powerful beings to join his cause. Kazer’s weapons are nothing but the morphed version of these crystal dragons. Kazer seems to be a targeted person, often called inhumanly, and he is also running from the authorities. The trailer also gives the indication that the crystal dragon might be more powerful than Kazer and might, eventually, take over from him in battle. The enemy in the gameplay with whom Kazer fights in the very beginning also claims him to be outlawed by the “church” of the world. The gunships which target him belong to an emperor. These are bits of the main – and intriguing – storyline which will come to the limelight when the full game is released. 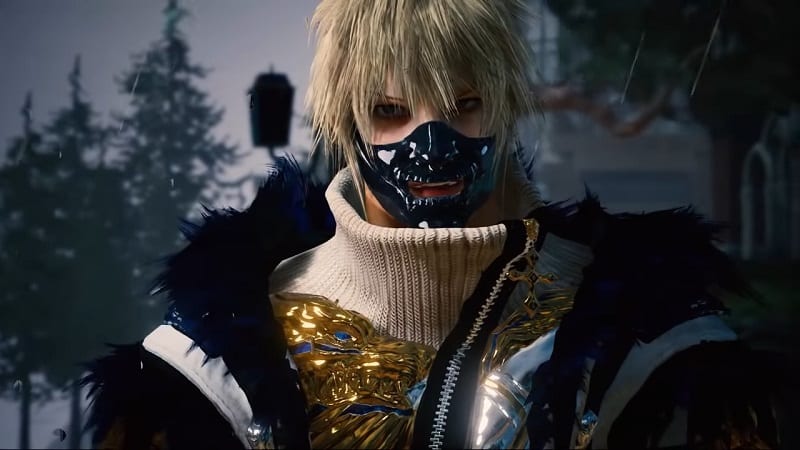 The world itself seems to be a mixture of sci-fi and mythology and is said to have been inspired by Final Fantasy XV and Ninja Garden. The game is based on fights and exploration. The player has to complete main missions which are directly related to the story of the game and different side missions. There are conversations with NPCs, who usually have more tasks and quests for the main character. Our character, Kazer, can fly because he is merged with the Arena. 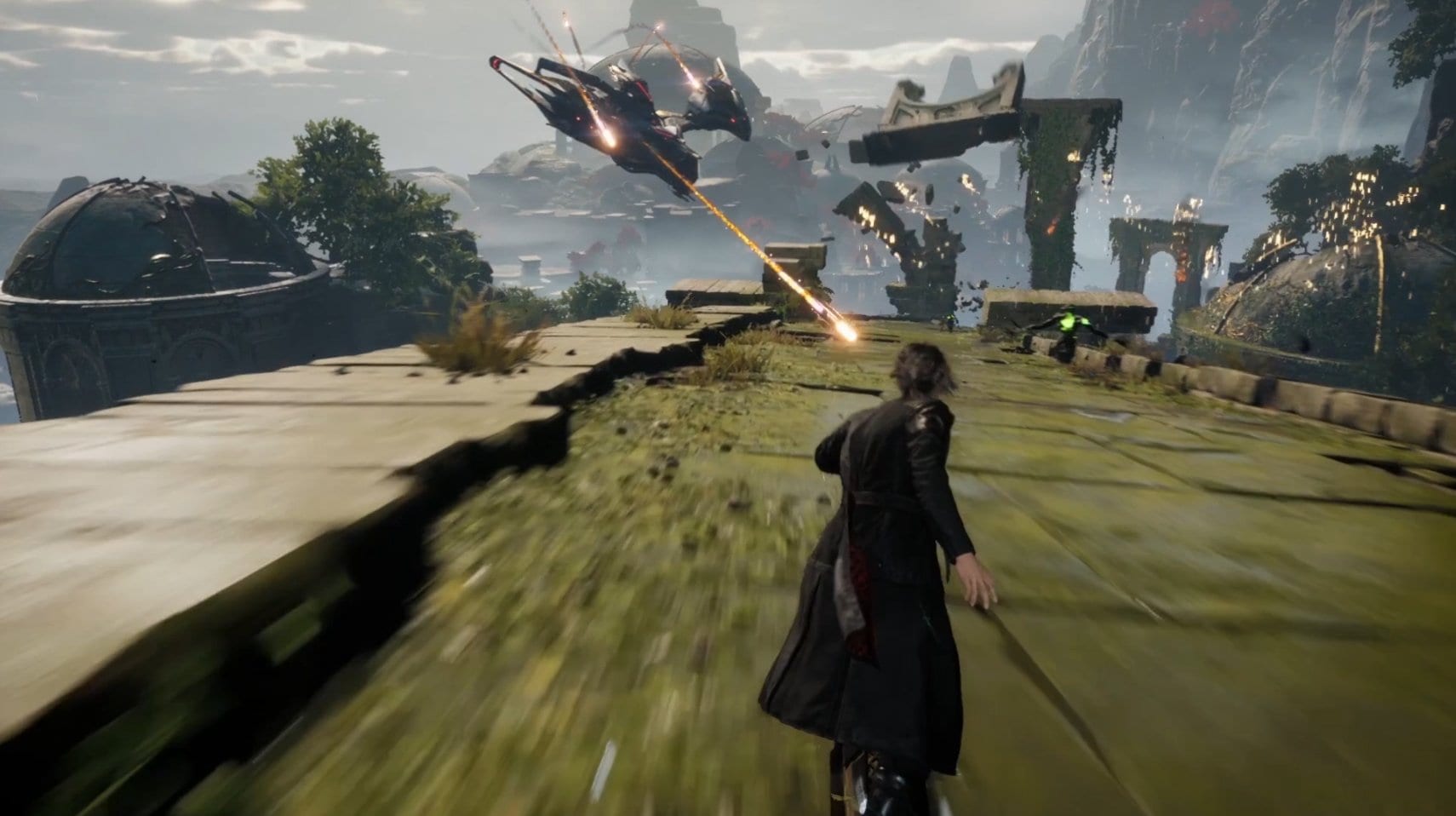 The direct inspiration for the style of the combat system is similar to Final Fantasy XV. Players can use swords, magic, and other sci-fi technologies. Many people have, however, commented on the improvement on the tactics side of the game. The gameplay is beyond breathtaking — it is magnificent! Lost Soul Aside has taken its boss battles into from Dark Souls, with different combat types, platforming as well as exploration. This means that our enemies are various other species of monsters as well as human knights, and there are different combat types and strategies required to overcome these and the bosses as well.  Whether as to there’s an open world, there is no confirmation. The words remind me of  Final Fantasy VII Remake, and the changing of weapons is swift and speedy.

In its initial phases, the game was the work of the Chinese developer Yang Bing.  The first trailer was released back in 2016, when the solo developer released this video, showcasing the title:

Back between 2000 and 2014, consoles were banned in China, which caused game developers to focus on PC games. Then, in 2016 after the ban was removed, the “China Hero Project” was started by PlayStation to support indie game developers and bring more local games to China. This project provides not only monetary support but also PlayStation’s own partners to help these developers to release their games throughout the world. This helps the Chinese game developers reach a much wider global audience. Due to its amazing visuals, it was undertaken by Sony and funded by it.

As of now, there are 14 games that are to be released under this project. In 2021, Anna: Mutationem and Project Boundary are to be released. As for Lost Soul Aside, although the gameplay trailer has been released, the release date can only be clearer after the “China PlayStation Press Conference 2021”, which is scheduled for the 29th of April.  Although Lost Soul Aside is all set for release on PC, PS4, and PS5, it might just be wishful thinking to hope for an Xbox Series X or S anytime in the new future.

Also Read: PS Plus Games May 2021: Prediction On Free Games