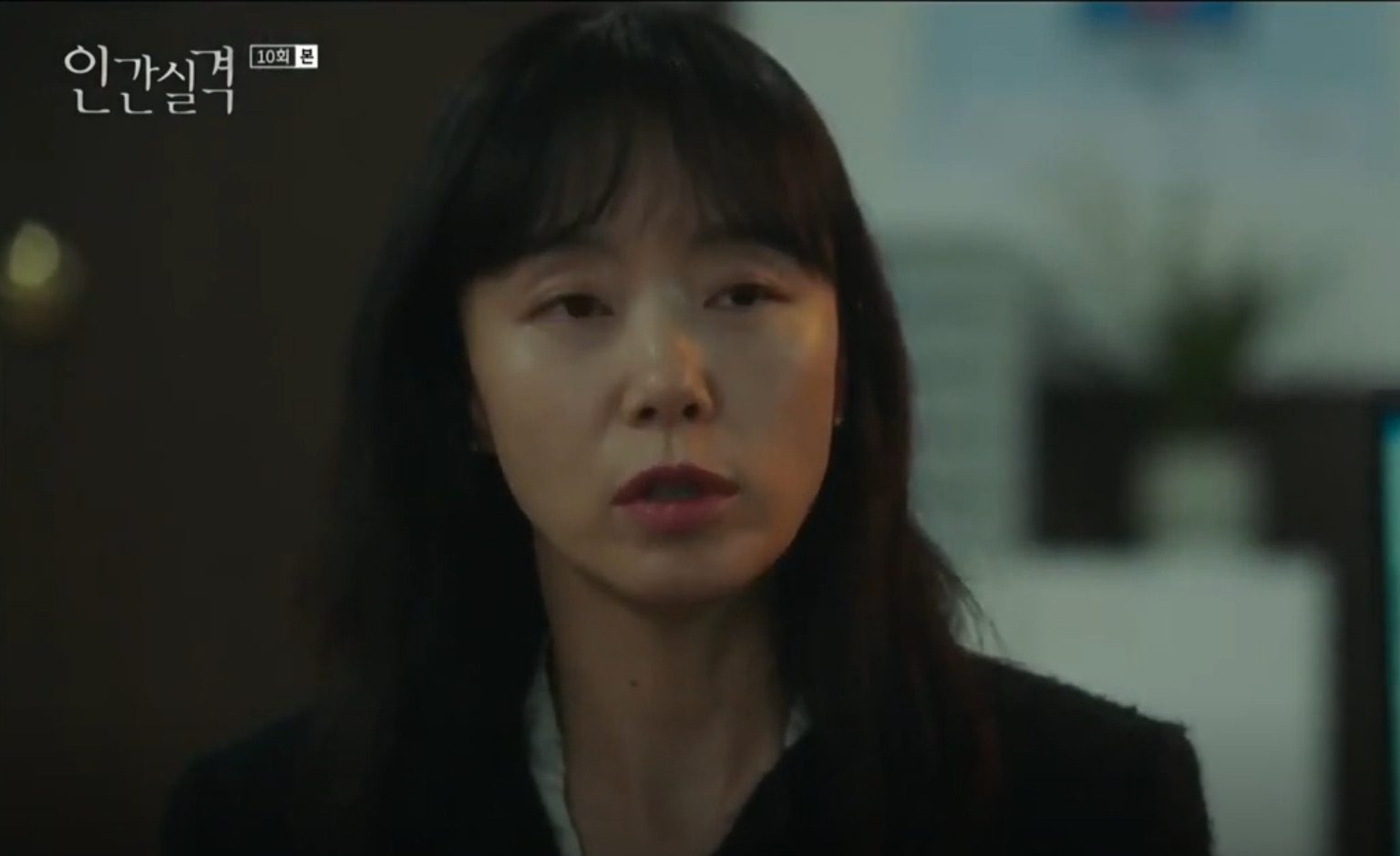 With episode 12 of the JTBC’s K-drama “Lost” on its way, fans are already deep in the story of Kang Jae and Bu Jeong. As they are crossing each other’s paths almost every day unintentionally. And they are getting closer with every meeting. On the other side, Jung Soo is also in his own dilemma. Along with Kyung Eun, who has just lost her husband. Having nobody to lean on, they all are just holding on and finding solace within each other. As they try not to let their issues get a hold of them and move forward with a hopeful heart.

With Kyung Eun being at her lowest point, she is trying not to lose her composure. And Jung Soo is still trying to be a good husband to Bu Jeong and taking care of her father. All of them are facing some kind of existential crisis, making them lose their minds and doubt their choices.

How Did Kang Jae Save Bu Jeong?

As Bu Jeong was on her way home at night, she sees a reservoir approaching. It was the same place where she was planning to go with Jung Woo together to give their life up. Getting off the cab at the reservoir, she goes on to the bank, taking in the place and her surroundings. The cab driver, being worried, tips the police off about her, telling them that she might be in danger. As time passes by, she is lost in her own thoughts, thinking about the things that have happened. Lost, she hears sirens and looks back to see a police car approaching her. Not being able to understand what is happening. The police came out to take her with them to the station as they had gotten a tip about someone being in danger near the reservoir.

Sitting in the station, she asks if she can leave. But the officer says that she can’t leave alone and has to call a friend or family member. As they found her near the reservoir late at night, bad things had happened at the same place at the same night. They will have to make sure she gets home safe. As she tells them that there is no one from her family that she can contact and call at this time. The officer tells her that there is no option left for them but to contact the woman’s support service. Not wanting to involve a third party, she texts Kang Jae, sending him a job offer to play the role of her friend. 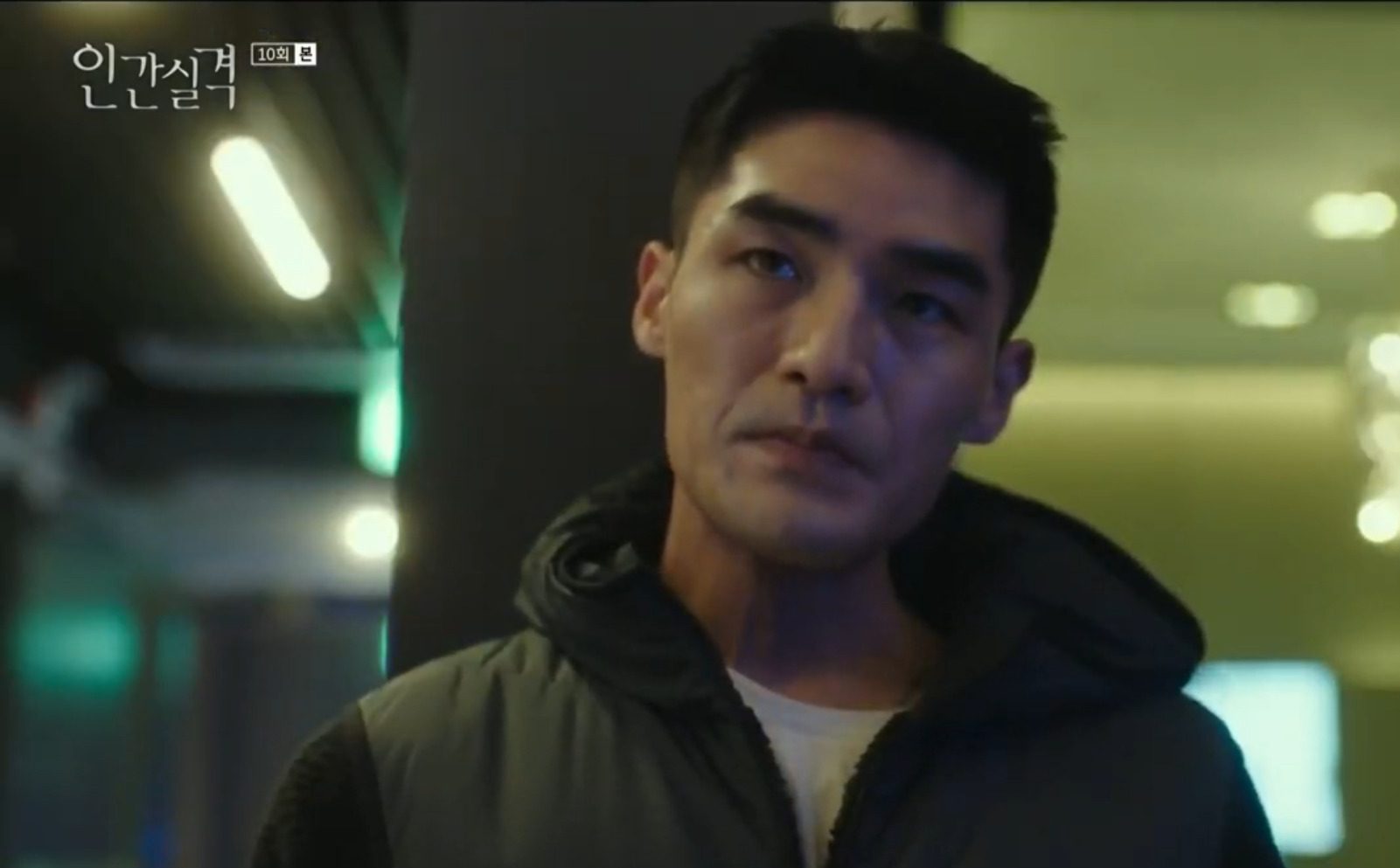 Did Kang Jae Accept The Offer?

As Kang Jae was trying to break his contact off from Bu Jeong. It took him a few minutes to process the message. And he ends up accepting her offer and going to the police station to pick her up. After doing the paperwork at the station, they both leave together. Walking out, they talk about how she ended up there, and she tells him that she didn’t really want to go back home. But would rather go to the mountain or sea. Not wanting to let her go himself, he decides to ask if she would like to join him. Agreeing, they both leave for an overnight camping trip. Where they go on to share a single tent, and we see them getting closer than ever.

Lost K-drama Episode 12 Release Date And Where To Watch?

Lost K-Drama Episode 12 will release on October 10, 2021, at 10:30 pm KST. The upcoming episode will be available on cable TV JTBC. While for online streaming, the episodes will be available on the iQIYI streaming site and app. Jong Hoon is doing his best to help A Reum out with everything going on. And that includes keeping an eye on Bu Jeong. Kang Jae being involved with her can land him into trouble for sure. On the other side, Woo Nam is trying to make-up to Soon Kyu for all the mess his ex-wife has created.