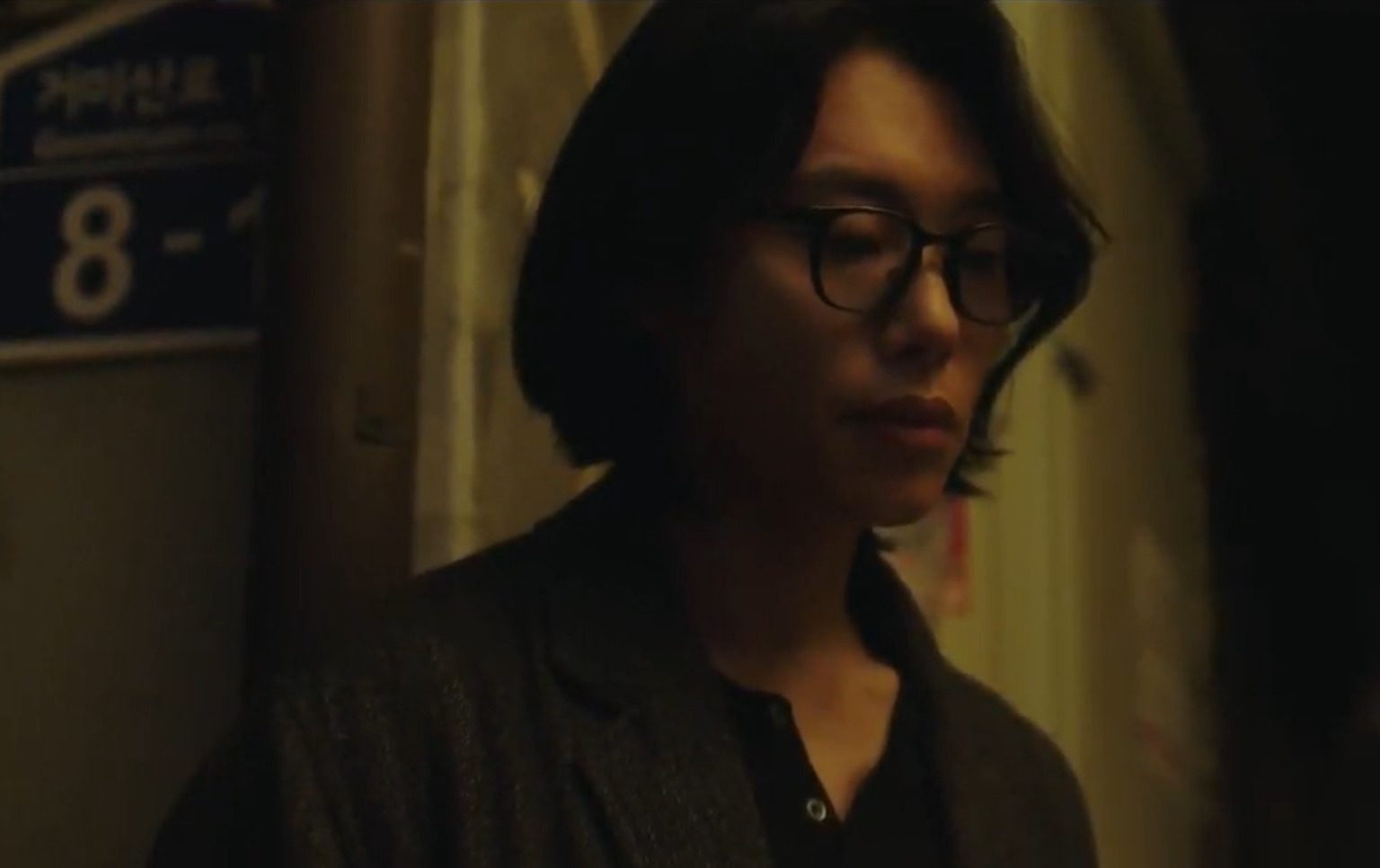 Episode 11 of the JTBC’s K-drama “Lost” is about the release next week. And the fans aren’t really over the events of the recent episode. The viewers have gotten a look at the families of our beloved Kang Jae. Including a father and daughter moment of Lee Bu Jeong and her father. But with all the wholesome moments happening, troubles are waiting for them just around the corner. The relationship between Lee Kang Jae and Lee Bu Jeong is getting more complicated yet sorted out day by day.

Doubting Kang Jae when he said he didn’t meet Bu Jeong, Jong Hoon had not trusted his friend in the first place. And had him followed by a friend. He got pictures of both of them entering the hotel, with now blowing up Kang Jae’s phone. But since Kang Jae went MIA for a few days, he had no option but to call Soon Ju as he was his best friend. As Jong Hoon is worrying about the condition A Reum is going through, it is understandable for him to be going for the extreme steps to protect the person he cares about. But to what extent is that what we might get to see in the upcoming episodes. 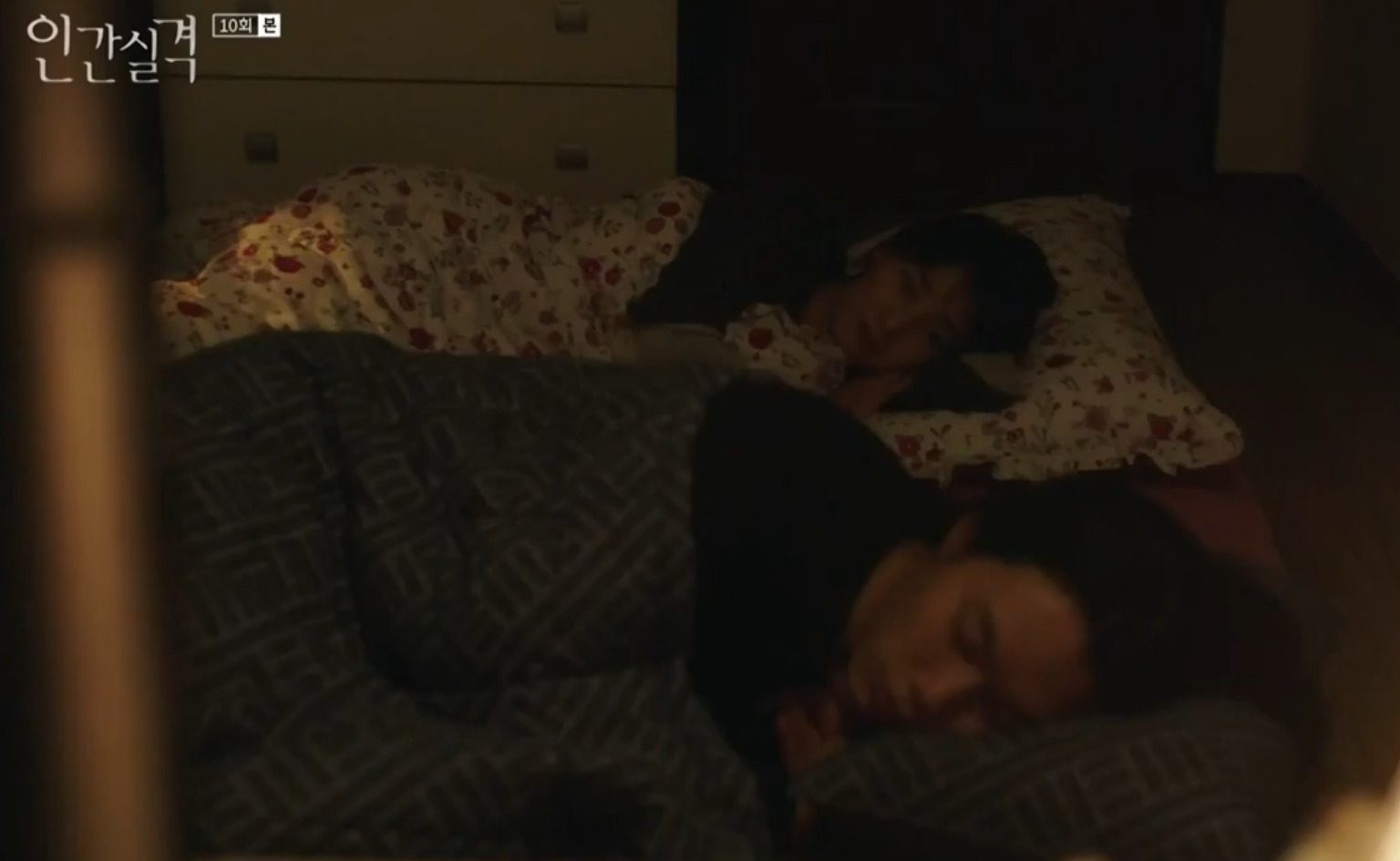 Recap: A Night At Home

Going MIA, Kang Jae decides to visit his mother at her house. As they are having dinner, Jang Kyu tells him the story of how he bought the place. And how his mother was the one who stopped them from moving out of Seoul. The dinner ends with the three of them regretting and being annoyed over the fact real estate prices and stuff. As they go to sleep, Kang Jae gets a text from Soon Ju telling him that Jong Hoon called and asked them to visit the club. He also tells him how he was so eagerly asking about his whereabouts. Having a little chat about his father with his mother, Kang Jae decides to leave and talk to Soon Ju about what else they talked about.

Bu Jeong, too, decides to stay at the apartment with her father after she and Jung Soo go to visit her father. Looking at her father, she doesn’t get a good feeling and is constantly worrying about him. As he tries to tell her not to worry and get shocked at his health as he is getting older. She refuses to answer him and goes on to clean the dishes for him. 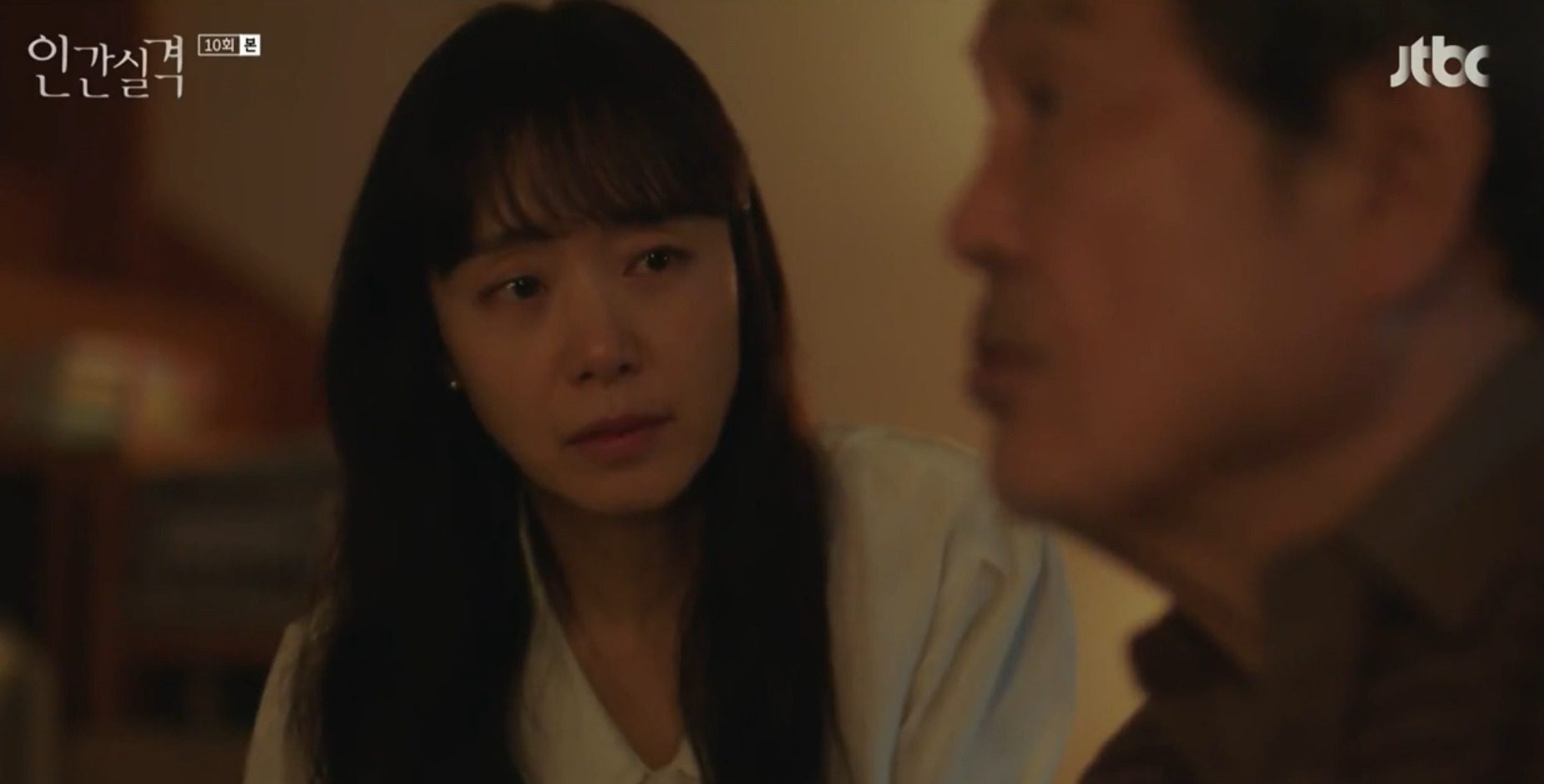 As Kang Jae goes to the club to meet Jong Hoon, he finally confronts him about the pictures. And how hard it has been for A Reum and him. Because of Bu Jeong and the person initiated with café hallelujah, Jung Woo, who used to work with him at the club. After telling him how wrong his alleged relationship would sound in public, Jong Hoon warns Kang Jae to stay away from Bu Jeong. Getting ready for his last gig at the club Akira, Kang Jae finally exits from the chat and deletes Bu Jeong’s phone number. Including the text, he typed but never sent it. As he enters the party, he speaks to his late father in his mind and calls himself a mess. Hoping to break all the contacts with a person whom he was with for a brief time but felt a lot for.

Lost K-drama Episode 11 Release Date and Where To Watch?

Lost K-drama Episode 11 will release on October 9, 2021, at 10:30pm KST. The upcoming episode will be available on cable TV JTBC. While for the online global streaming, all the episodes will be available on the iQIYI streaming app and website. With five more episodes left in the way, the K-drama is moving towards its end. As we saw, Kang Jae is trying to cut his contact with Bu Jeong as advised by Jung Hoon. But when Bu Jeong has nobody to turn to, he is the first one that comes to her mind. As she texts him a job offer to act like her friend and he joins in.