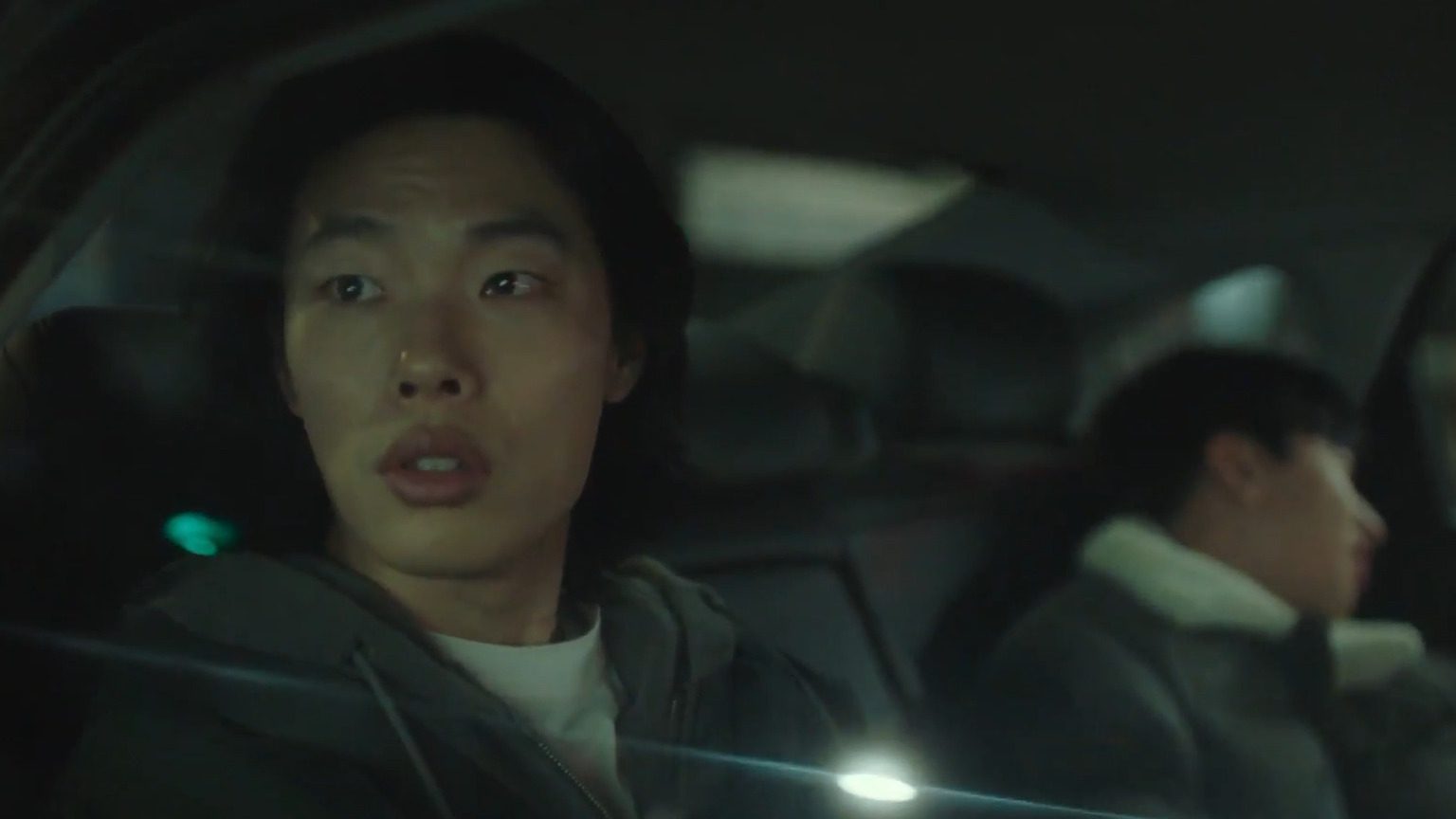 We are into the story of K-drama “Lost” halfway, and till now we have one thing clear. That nobody is happy with themselves. Not just Bu Jeong and Kang Jae, but all the people related to them have their own problems going on. From being lonely, to not being able to help the one they love. To even losing the love of their lives. With Kang Jae telling Bu Jeong that he is not “café hallelujah” after meeting her and telling her that he won’t be pretending anymore either. Viewers have watched everybody come a long way as they wait for episode 10 of the K-drama “Lost”.

Min Ja, Bu Jeong’s mother-in-law, calls her father as she was in a general store, drinking alone. Telling him that she is worried because of her son. And that she eats and drinks alone. Almost crying, she tells him that she was against her son’s marriage but only agreed because of him. Bu Jeong’s father, being a parent, understands her situation, lets her talk about the things bothering her on the call. As he listens to her calmly. On the other side, Soon Kyu is having her own doubts with Wu Nam, as he keeps going to meet Ji Yeon, who is always hurt. 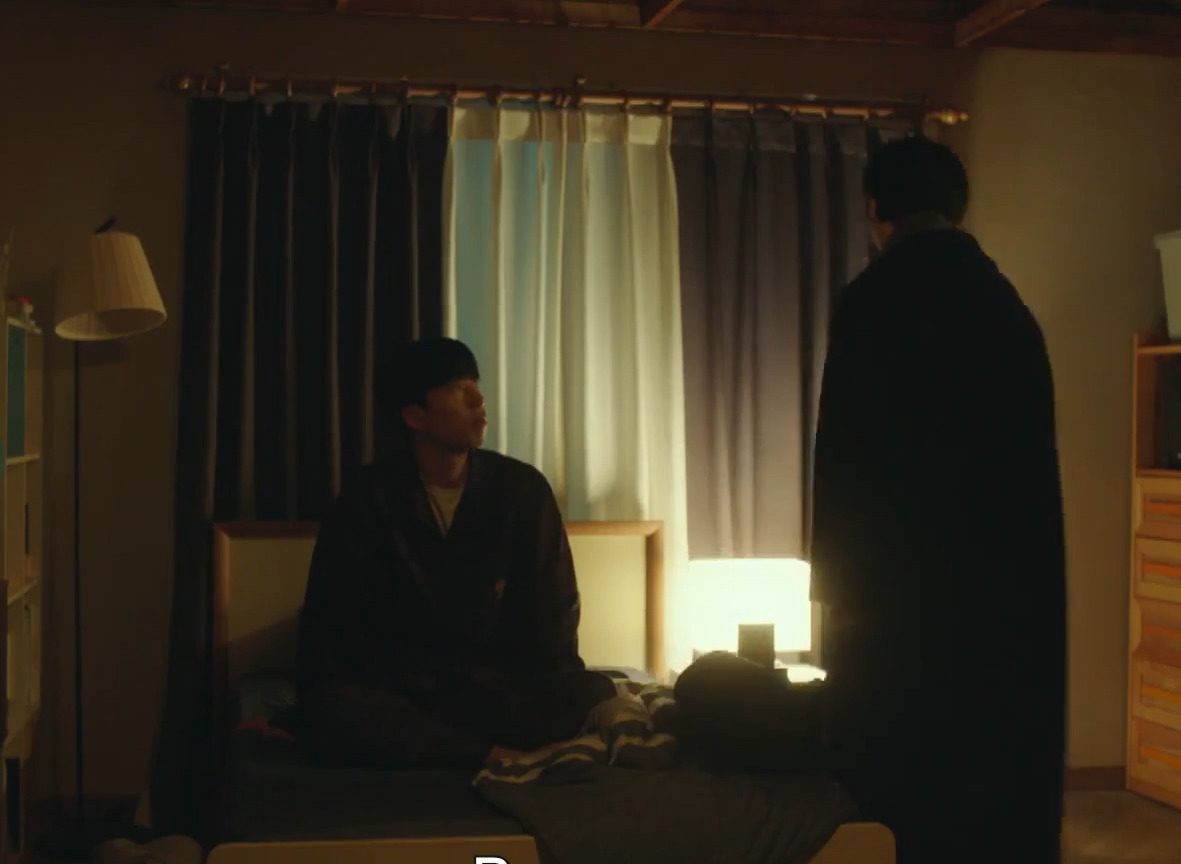 A still from Lost K-drama: Soon Ju and Soon Kyu

How Far Are We In?

Jung Soo and Kyung Eun have been having their own moments, where both of them are breaking inside of their own. We saw them talking about, despite being in a happy relationship, her mother wouldn’t have let her marry him. Since he isn’t rich. But now she has no idea that her husband is in hospital fighting for his life. And that she is barely making her ends meet. After getting to know that her husband signed the DNR form and is now dead. She has only her ex-boyfriend to turn to as they are on speaking terms, and he isn’t happy with his life either. Having dinner at the restaurant on the side street, she is ranting about her mother and almost everything that has been eating her alive till now.

Its not hard to see that Kyung Eun, herself is very tired and sick of everything that has been happening till now. All we hope is that she finally takes a stand for herself and moves away from her mother to be free again. 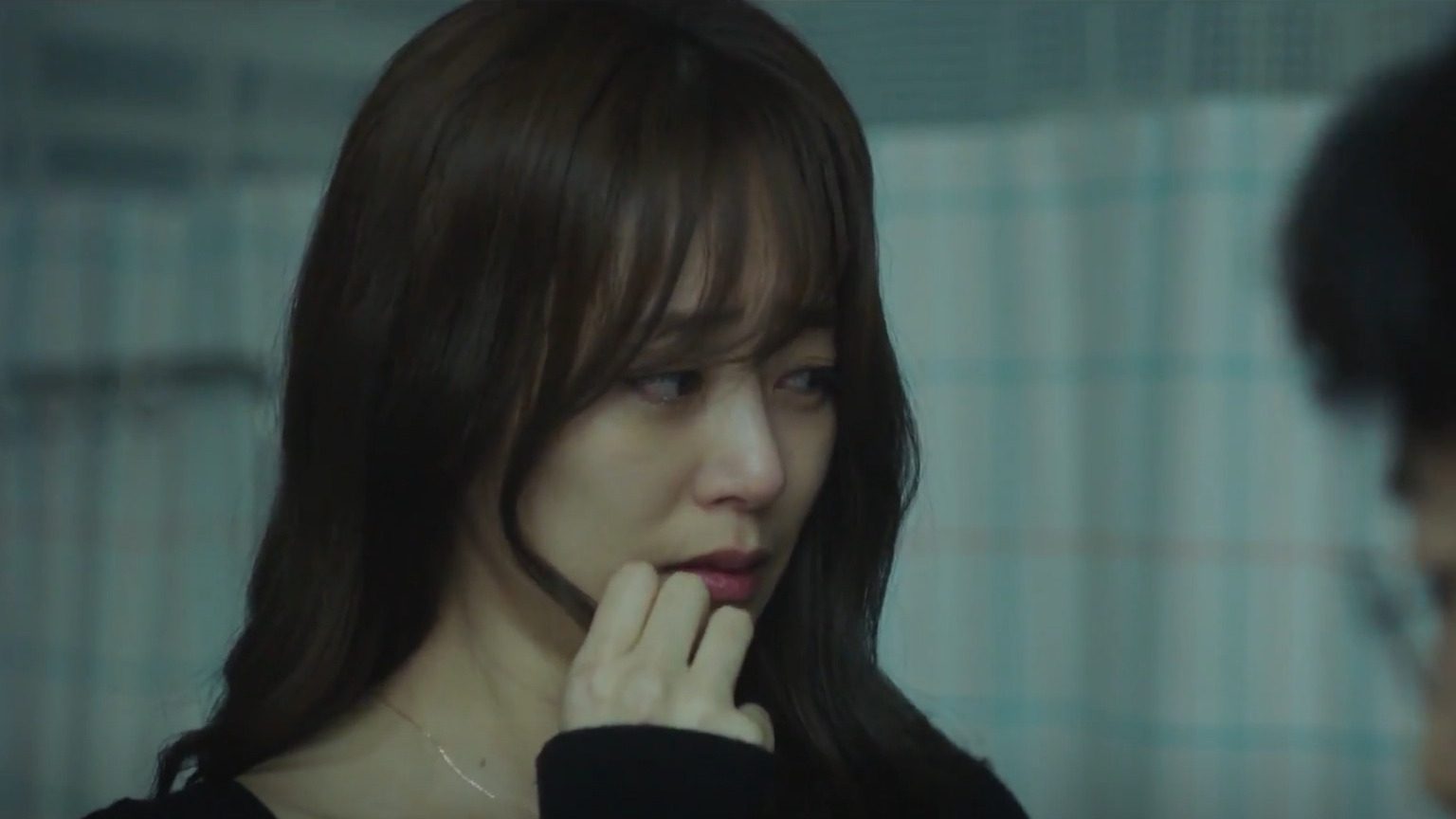 A still from the episode of “Lost” K-drama: Kyung Eun

On the other side, Kang Jae’s friend from Akira club, talks to A-Ran. Telling him that the source that released the story about her secret kid is now gone. She asks him if he is the one who removed it. Answering her question, he tells her that he did, but he doesn’t know the owner of that account. She has her doubts about Bu Jeong, since there were only four people who knew about the kid. She tells him that she is curious to know what people think of her. As they are all the same like her, but think that they are different. Leaving the club, Jong Hoon asks what if some news about her son does come up. What will she do. Smiling, she replies that she will kill Bu Jeong.

How To Watch K-drama Lost Episode 10?

Episode 10 of K-drama “Lost” will be available to watch on JTBC Network at 10.30pm KST. For global viewing, the episode will also be available on the iQIYI streaming app and website at the same time for viewers with a premium membership of the app.

Lost K-Drama Episode 10 will release on October 3, 2021. Jung Soo is having a hard time, as he does not understand what to do with his unresolved feelings for Kyung Eun. And his dull marriage with Bu Jeong. But since Bu Jeong has been trying to bring the baby talk and mend thing between Jung Soo. We might get to see their relationship take a positive turn. Jung Soo does have a doubt about how his wife knows Kang Jae. Son Ju is having a hard time on his own as he manages his feelings for Min Jung, who might be having feelings for Kang Jae. Meanwhile, Seo Jung Hoon is in a world of his own, with his protective feelings for A-Ran.