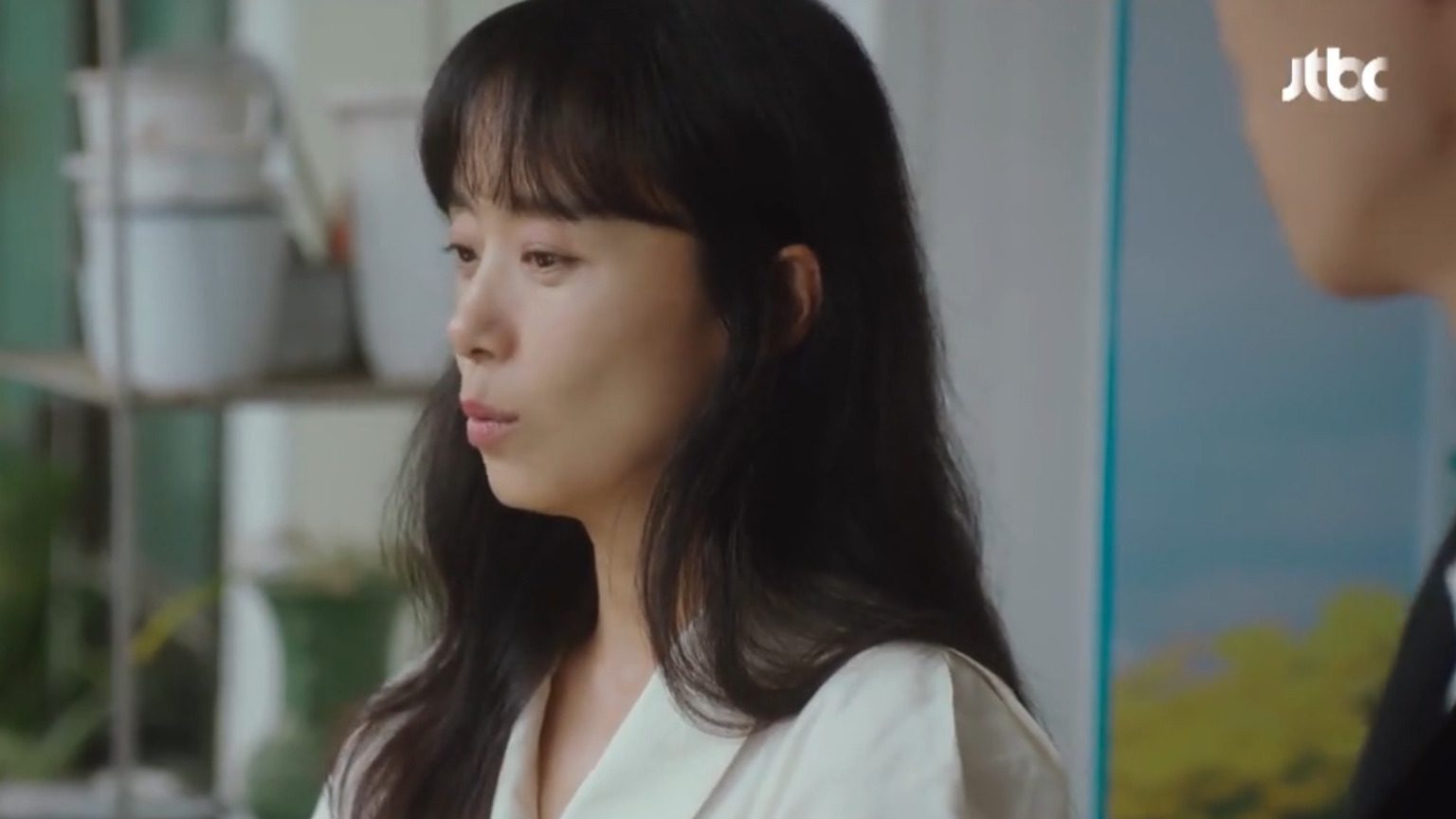 As viewers all over the world are waiting for episode 14 of JTBC’s K-drama “Lost”. With most people calling the show their comfort place, fans have been loving the fact that they can sympathize or understand from the characters’ point of view. With the show moving towards its end, everybody is trying to find their place. Holding on to the second chances that they might be grasping on. With Kang Jae finally going on the trip on his own, that he never thought he would. It’s time for him to return to the city where his old life is waiting for him. Along with a newborn hope that things can get better.

As everybody tries to find their place in each other’s lives and in the world. Small things and unplanned activities can make a big difference. The one-night trip with Kang Jae has made Bu Jeong realize so many things. While Jung Soo still remains in confusion about what to do. Knowing that Bu Jeong is lying about her going to work, he doesn’t know how to talk to her or comfort her. While looking at Kyung, Eun breaks his heart every day. Listening to her saying that she is at the lowest point in her life. He tells her that as long as she doesn’t need to sell her teeth to live. She is doing fine. 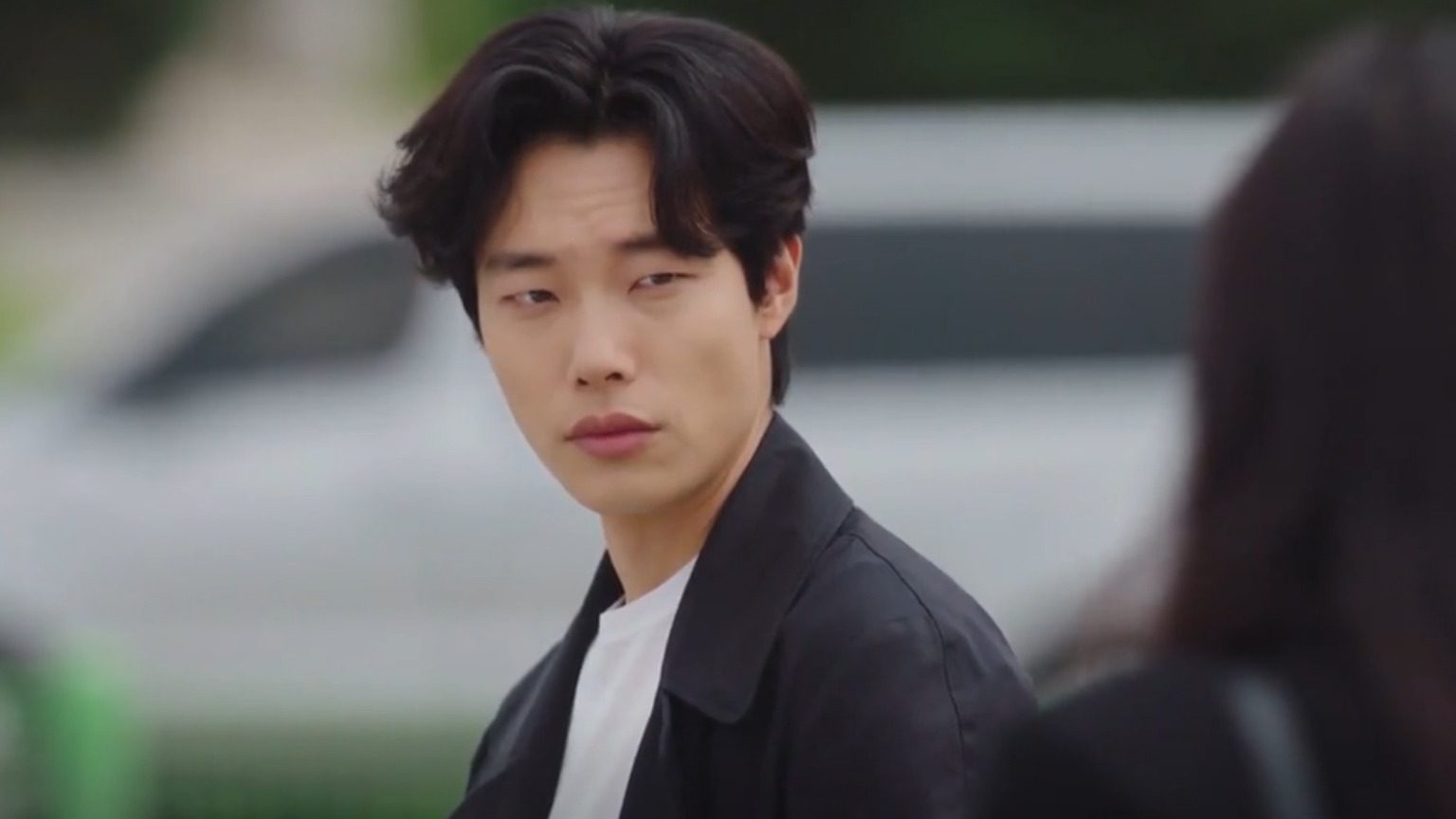 K-drama “Lost”: Kang Jae at the bus station asking Bu Jeong if she wants to go to the sea with him.

After taking Bu Jeong from the station and looking around, he finds her gone from where he told her to wait for him. Looking around, he found her on the railway tracks. As they start walking together, they talk about their train rides. Kang Jae opens up about how he passed by this place last time when he was in school. The same time his father passed away, and they went to the mountains to scatter his ashes. Opening up more, he decides to take her to the mountain to see the same starry night his mother went on to see with his father’s ashes in her hands. As they had to wait for the lobby to open up, a group of campers offered them a tent to rest in till the sunrise.

Lying down in the tent, Bu Jeong asks him if she can touch his face. After a moment, Kang Jae embraces her to comfort her, but leaves the tent to not make it awkward. Talking to Kang Jae openly about the things she had gone through, Bu Jeong felt that she wasn’t in the cruel world anymore. As she tells him that people around her used to say that she was angry. Talking to him made her realize that she wasn’t angry, but she was sad. She just wanted to be something, but she couldn’t become anything. How the thoughts haunt her and how her relationships are going downhill. The next morning they make their way home, walking down the slope. 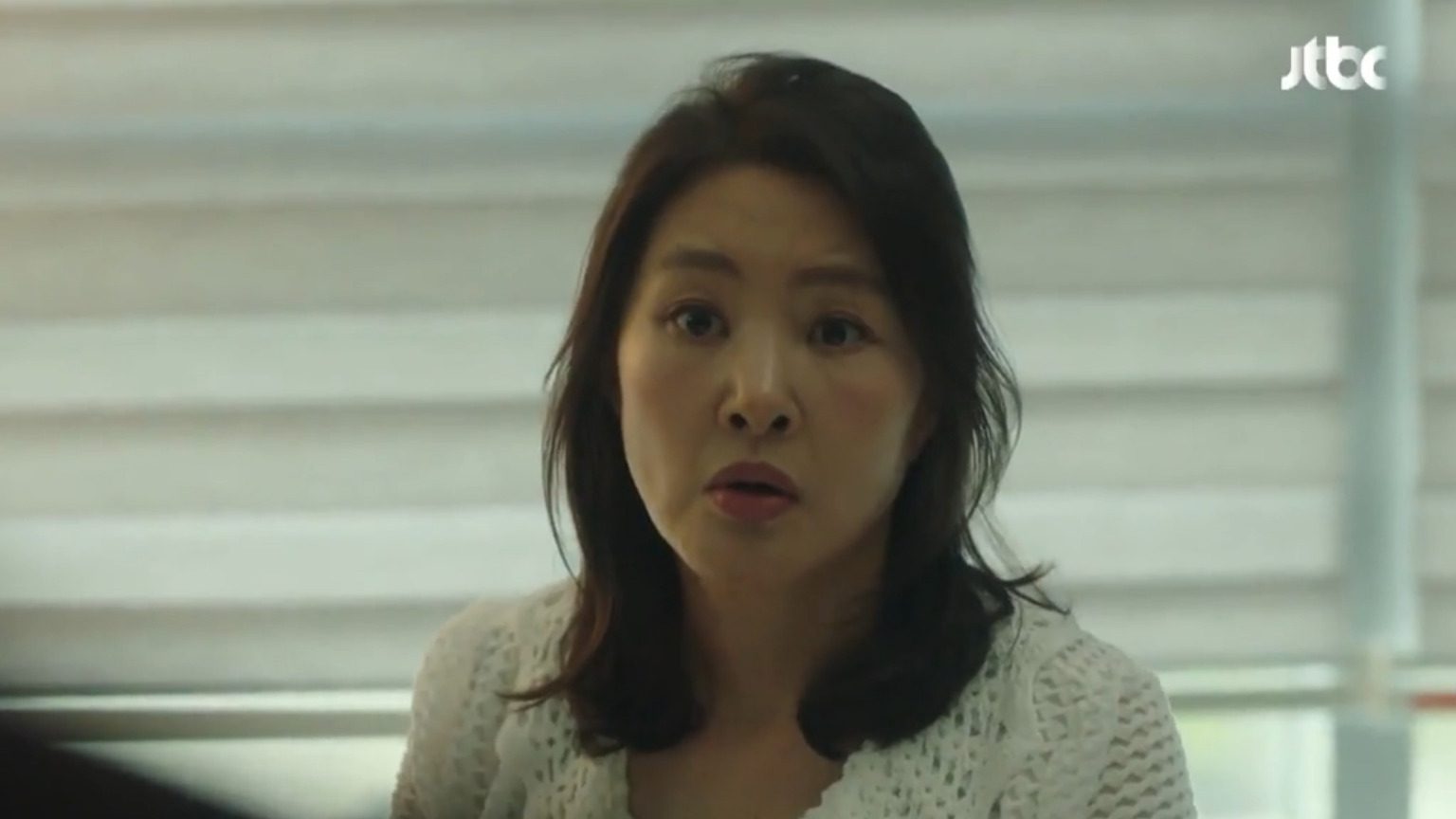 Kang Jae finds a ride in the middle to drop them at the bus stop. Sitting in the minivan, he falls asleep on her shoulder throughout the way, as she is lost in the thoughts. Reaching the station, as she takes a bus back to Seoul, Kang Jae goes on to visit the sea.

K-drama “Lost” Episode 14 will release on October 17, 2021. The upcoming episode will be available to watch on JTBC cable TV. And to watch online, viewers can access the steam app and site iQIYI. With Kang Jae returning from the solo trip, he took to the sea. Returning to the city, once again, he runs into Bu Jeong, as he sees her standing on the other side of the road. On the other side, Ah Ran’s life is getting more complicated. As she finds out that the actress his husband was having an affair with is injured and in the hospital. The complications for her are just increasing.