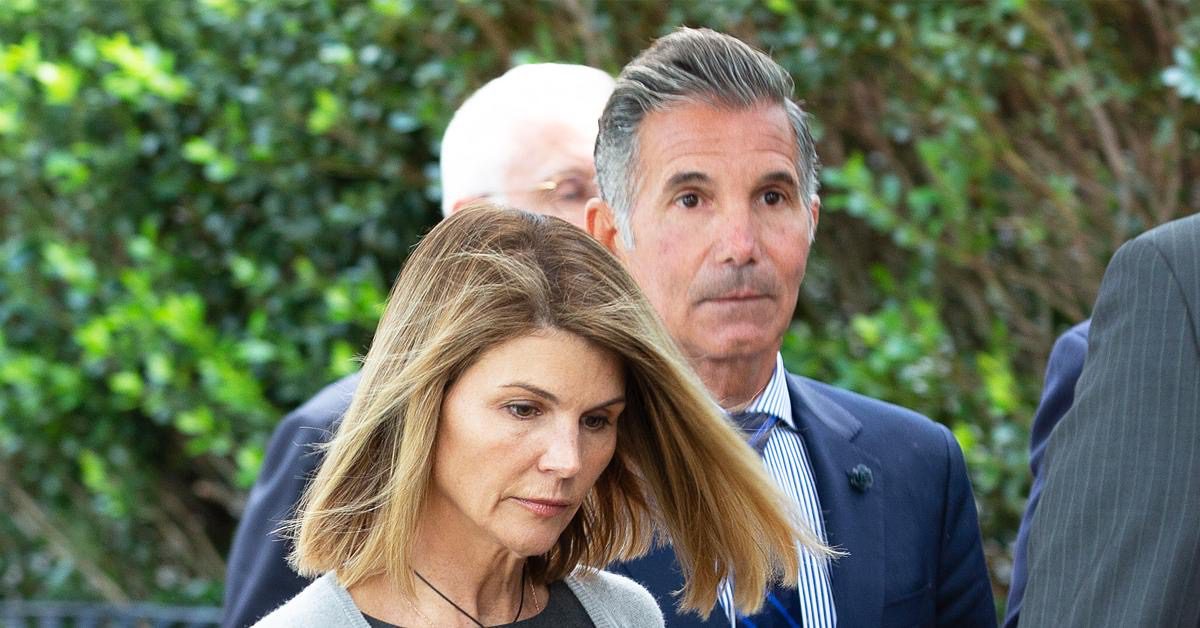 In a shocking turn of events, Lori Loughlin and Mossimo Giannulli’s home was burglarized! The Full House actor is the latest big-name whose house has been a target for burglary. With the rising number of burglary cases, it is indeed a matter of concern for the people living around.

While not much has been disclosed about the burglary as it is still under investigation, it has been reported that jewellery worth millions of dollars has been stolen. It was further reported that these robbers were dressed in all black and wore masks. They entered the Los Angeles residence by smashing a bedroom window. Some new details about the burglary have come up while police are investigating to recover the stolen items.

Was Lori Loughlin At Home During The Burglary?

An insider has further revealed that while the family was not in their home during the burglary, the Full House actress is feeling violated. It was an extremely emotional day for her, as informed by the source. Both Loughlin and Giannulli were seen attending Bob Saget’s funeral in Los Angeles. The funeral was attended by as many as 300 people. Almost the entire cast of Full House was present to mourn the death of Bob Saget.

Lori was also there to pay her respect to her former co-star. Lori, who played the role of Aunty Becky on Full House mourned the big loss as she stated that Bob was more than her friend and was more of her family. Both Loughlin and Bob Saget reprised their role in the Full House reboot that premiered on Netflix. The actress later had to leave the show midway after her name was embroiled in a huge college admission scandal. The scandal took a complicated turn as several new facts came up against the pair. 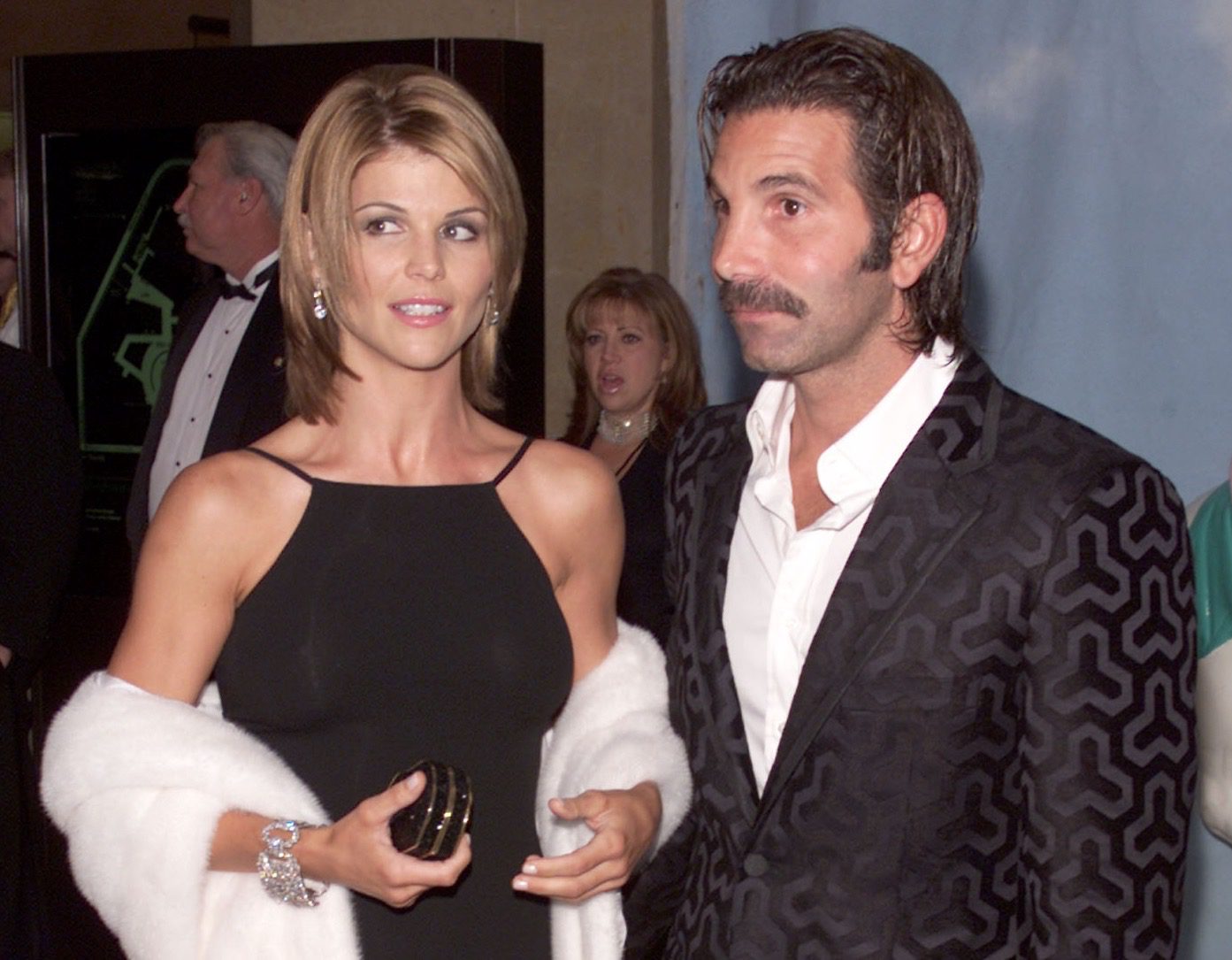 Earlier, popular influencer Florence Mirsky was also a victim of a house burglary. Her house was ransacked by three armed masked robbers. In October last year, Real Housewives of Beverly Hills” star Dorit Kemsley was also maintaining a low profile after she was robbed at her residence in Encino Hills, California.