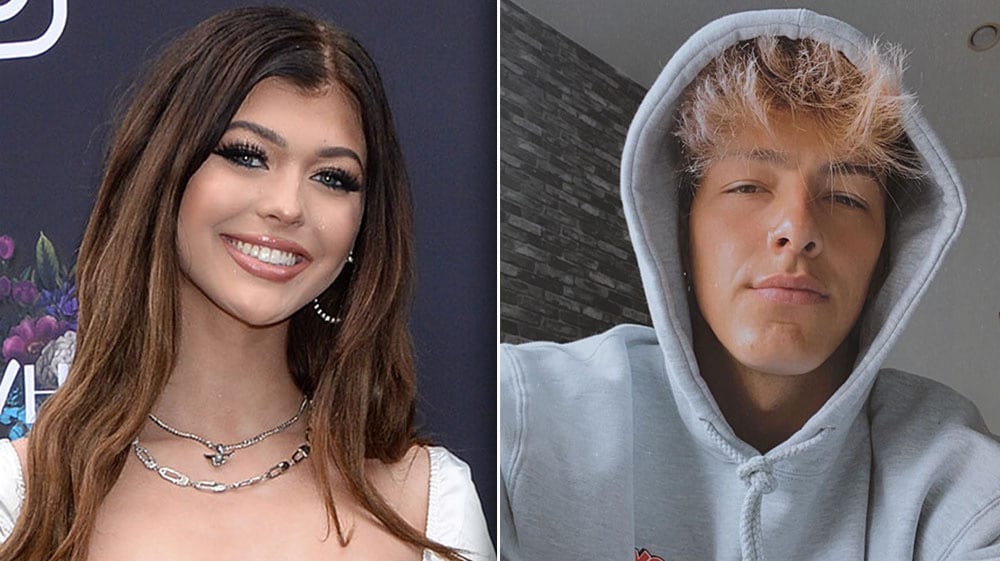 TikTok users are no stranger to internet sensation Loren Gray! The young singing star had started her journey from the young age of 13, and there’s no looking back after that. Loren Gray has excelled herself in singing, modelling and is also a successful entrepreneur as well. The young star has a whopping 19 million followers on Instagram! Gray has managed to gain quite a hold on social that comes along with big social media endorsements as well.

If that’s not impressive enough, Loren Gray has managed to gather 3.5 million subscribers on YouTube as well. Followers take a special interest in her everyday life and her whereabouts. These followers have helped the young star gain some impression sponsorship from big banners like Revlon and Burger King.With her growing popularity amongst followers, her worth is going to increase, and we might soon see her in some big projects as well.

TikTok star Loren Gray had started when she was just 13, and now she has a net worth of a whopping $5 million as of now! Believe it. or not, but she has managed to earn 2.6 million with her social media representation that comes along with big banner sponsorship. Fans live to see what kind of products the star uses daily, and with a social media presence so big, these companies pay her a lump sum amount for representation. 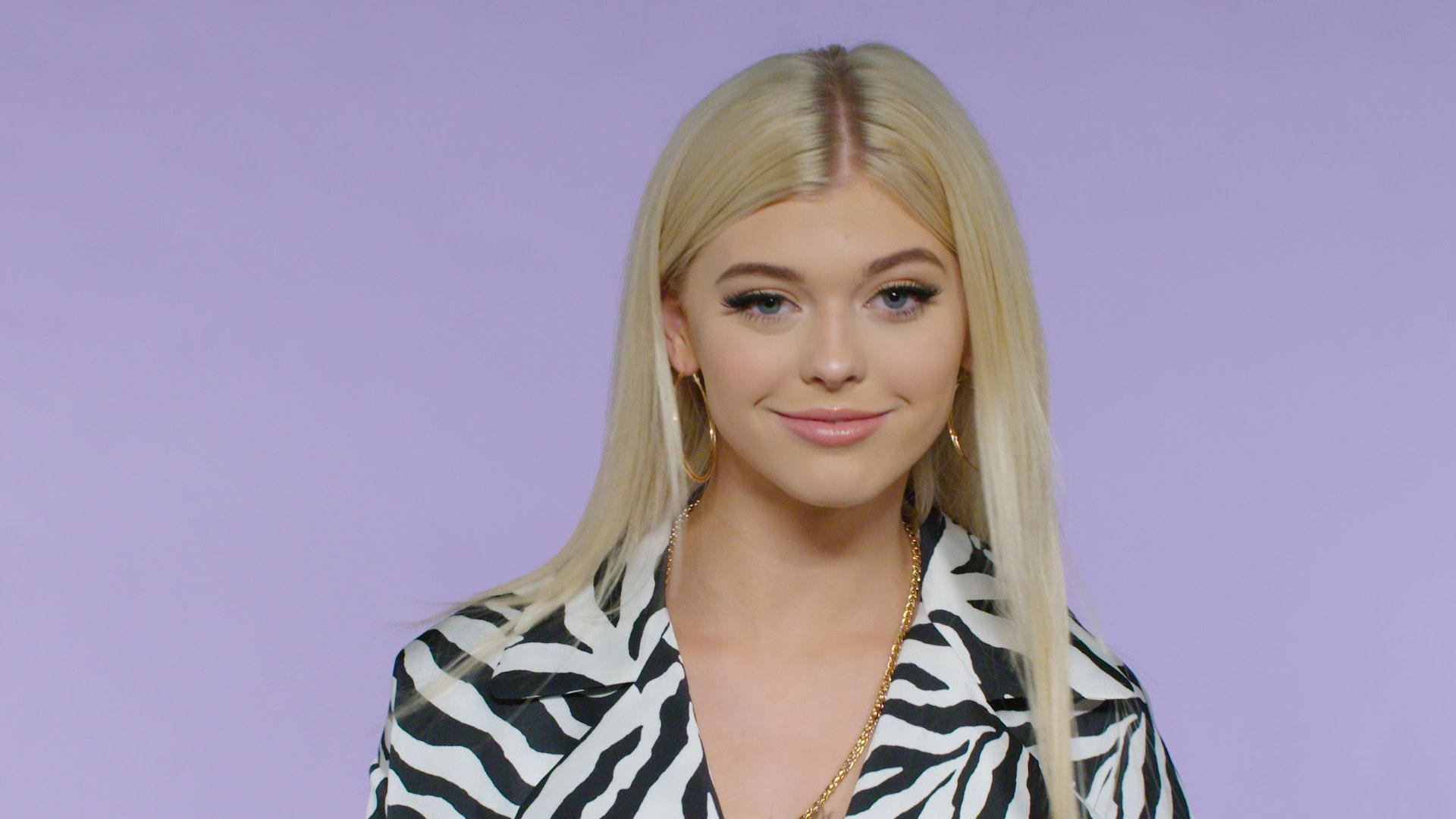 After making a name for herself on various social media platforms, the young star has also tried her hand at singing and flourished there as well! She had some impressive back-to-back releases, including Queen, My Story, Options, and Lie Like That! Her songs have managed to secure an impressive ranking in US Dance Chart! She also got her big break after she appeared in the music video titled The Man by singing sensation Taylor Swift that released back in 2020.

Apart from being a leading name on Youtube and Instagram, Loren Gray has over 52 million followers on TikTok as well! The star has revealed that her love for beauty started at a very young age and was encouraged with time. Her mother owned a beauty salon, and this might cultivate her interest in this field. If you follow her social media closely, the star has always posted pictured while displaying her makeup skills! The star has opened up about the whole do-it-yourself idea. Sam’s have been following her for beauty tips, fashion cues, and more! Take a look at one of Loren Gray’s music videos. Thanks to her impressive YouTube presence, her videos get a huge chunk of views every week and adds to Loren’s net worth as well.

Apart from makeup tips, the star is pretty diligent about what’s news in the market with her back-to-back collaborations over time. While it is no surprise that how extravagant or lavish a social media influencers’ lives can be, Loren Gray uploads videos and reels that are quite relatable and also give followers some useful tips as well. The social media star recently celebrated her 19th birthday, and followers flooded the comment section with. Not to forget that the celeb posts some relatable and hilarious reels at times that gain an overwhelming amount of views as well. She recently did an ad campaign with Revlon’s newest nail polish range as well, which turned out to be a huge hit amongst followers.

The social media star earns money from sponsored ads and not to go forget that she sells personal merchandise as well. Apart from these, her music videos are also a huge medium of income for the star, believe it or not, but these videos bring around an average of $14,000, which adds to her net worth. She has surpassed almost all leading TikTok stars and is not slowing down anytime sooner. 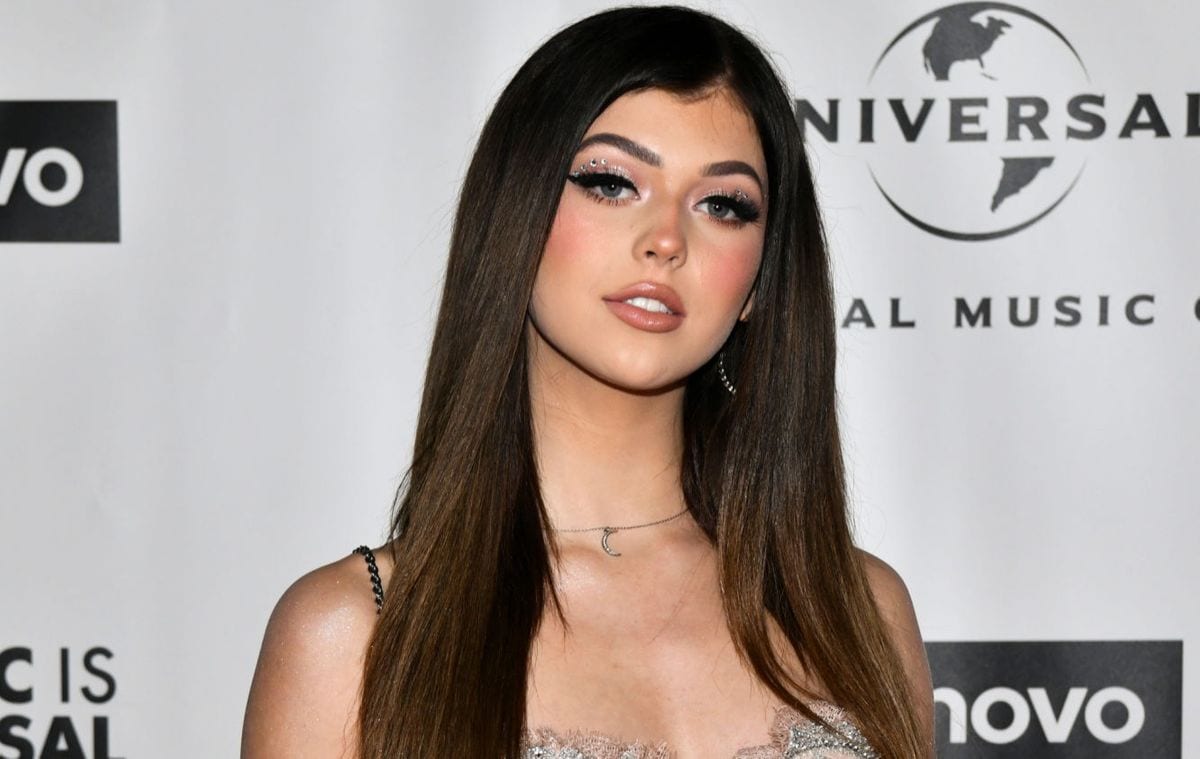 Moreover, followers are also quite keen on knowing more about her dating life as well. Loren Gray is dating someone who goes by the name DYSN on Instagram, and both of them have been posting mushy pictures of each other online. However, Loren has gone on record and revealed that her boyfriend is pretty camera shy! They still share some cute videos and pictures on social media, which are also quite popular amongst followers.