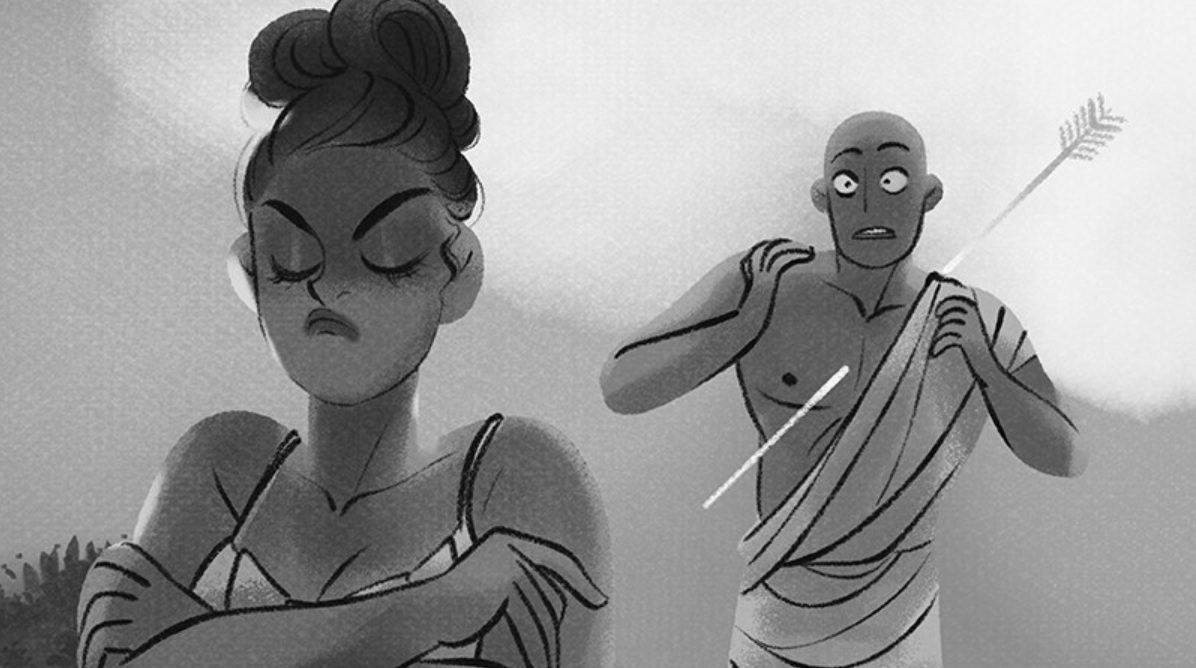 Lore Olympus Season 2 Episode 171 will take us through what happens when an immortal being is hit with an arrow of hate. The arrow of hate is said to be able to reveal the truth behind the target’s personality. It reveals the true self of the target and is only meant to be used on immortals. But now that it has been used on an immortal, we will get to see what happens next. The previous episode of the webtoon left us on a cliffhanger when Apollo was impaled by an arrow out of the blued. Apollo was walking in the woods when he was about to come across Daphne. But Psyche, who was on top of a cliff from a distance, shot an arrow at him trying to expose who he really is.

Things did not go exactly as Psyche has planned. She thought that no one would see her do it, but Daphne was approaching from a distance and managed to see her. Apollo moved to get revenge on Daphne, so this only created more complications.

Later we also learned that learning the truth of an immortal might be horrifying for whoever sees it. And since Daphne was present when Apollo got shot. this means that she was the first one to learn about Apollo’s truth, and this left her terrified.

She only showed that she knew exactly what Apollo did and ran away terrified. So this means that soon we will get to know some truth behind what Apollo has done which could leave Daphne so terrified.

We also managed to see a little back story that had led Psyche to do what she did. Shooting an arrow of death at Apollo would imply that she wanted people to see what he really is. So this might be centered around jealousy from Psyche. 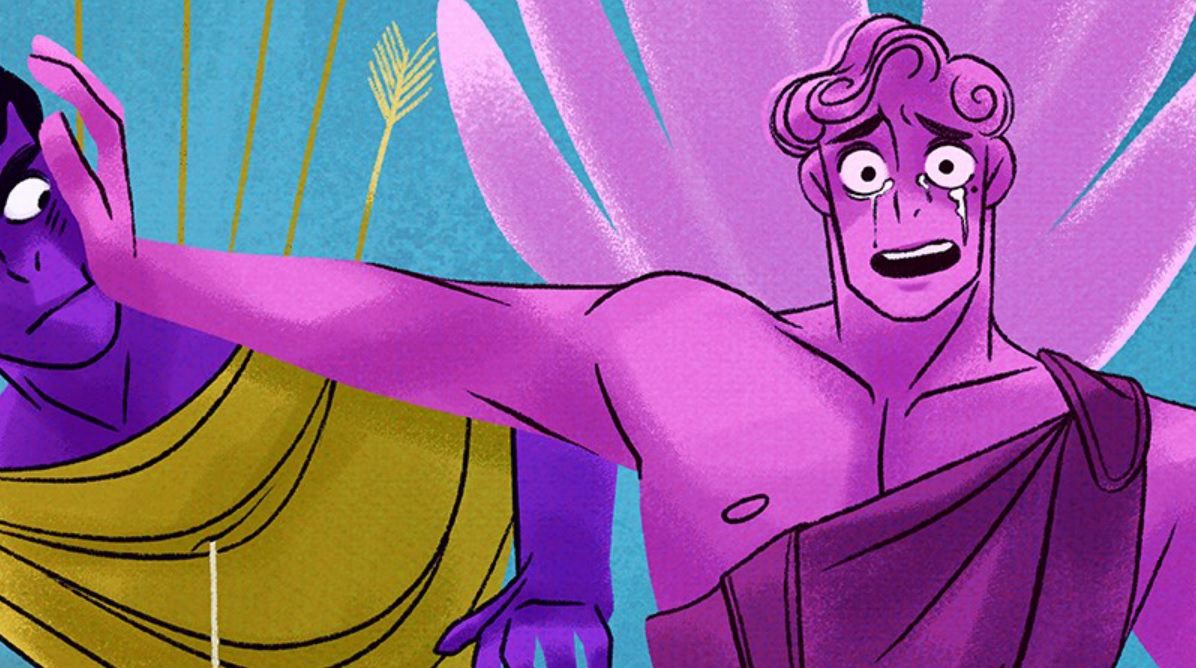 The latest episode started in a different location from where the previous one left off. Towards the end of the previous episode, we managed to see an arrowhead strike Apollo out of the blue. Then we saw that it was shot from Psyche’s bow, and he was standing on top of a cliff.

After this, we found out that it was an arrow of hate that will reveal the whole truth about Apollo’s life. The latest episode took us a step backward and revealed what happened up until the very moment that Psyche shot an arrow of hate at Apollo.

Psyche had disguised herself as Ampelus as she wanted to find out how Eros really feel about Ampelus. They were spending some time near the top of a cliff, and this had Psyche think that maybe Eros really loves Ampelus. So she asked for some time alone as she tries to think about what this would mean for her.

While she gets some fresh air atop a cliff, she saw Apollo, who was walking in the woods alone. For some reason, she decided to shoot an arrow of hate on Apollo, trying to reveal the whole truth behind Apollo. Daphne, who was approaching from a distance, managed to saw her do it, but she was more terrified by the truth behind Apollo as she ran away after realizing what Apollo had done in the past.

As Apollo moves to confront Psyche about her actions, Eros came to her rescue, and Psyche’s disguise wore off. Eros was not too surprised to see the disguise that Psyche had put on her and told her that it’s okay. But next, we would get to know what really happens when an immortal is struck by an arrow of hate.

Lore Olympus Season 2 Episode 171 will be released on 5 September 2021. The next episode is promising a lot of new information about the Immortals and the arrow of hate. As usual, the next episode will release over this weekend on Sunday.

The episode will also be known as Lore Olympus Season 2, chapter 175, but at the moment, the official website of the webtoon uses episodes format for new chapters.