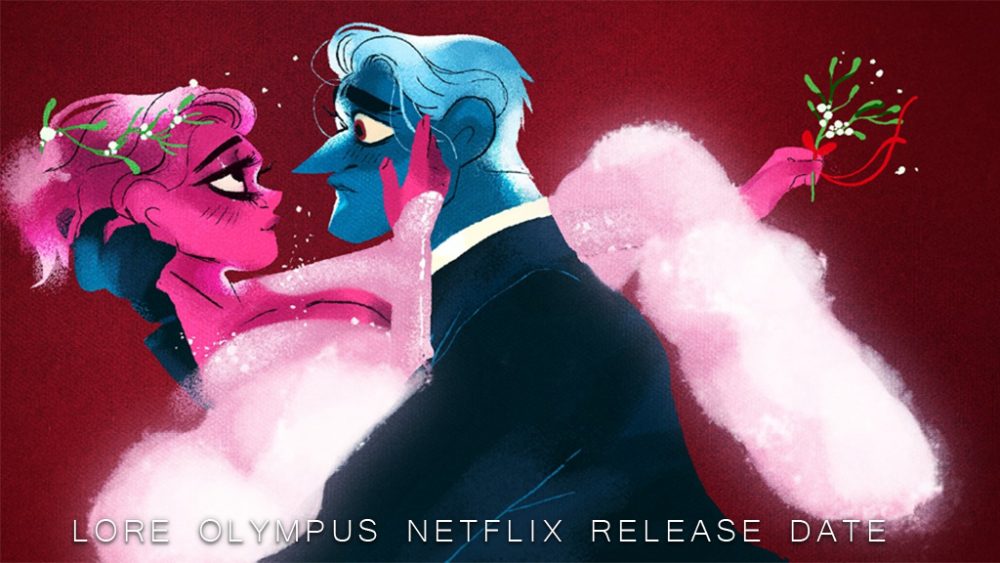 What is the Lore Olympus’s Netflix Release Date? Is the webcomic really getting a TV series? Everyone is wondering about these questions, but there are no answers. However, we have those answers. These days the webcomics have got a lot of spotlights. It won’t be wrong to say that webcomics these days are as popular as western comic books and Japanese Mangas. There are reports that Netflix is working on an animated series adaption of Lore Olympus. This news is raging like a wildfire on the internet. Fans can’t wait to witness the upcoming animated series.

Lore Olympus is the creation of the author and artist Rachel Smythe. This romantic webcomic revolves around Persephone and Hades. The plot is the adaptation of the classic Greek mythology, ‘The Abduction of Persephone’, but set in a modern world instead of ancient Greek. Lore Olympus came out in March 2018. This is a weekly series, and new chapters release each Sunday. Currently, it is one of the most successful series on Webtoon. The romantic plot about Greek mythology and a little touch of darkness just attracts the crowd. So, it would be a great experience to enjoy their favorite webcomics as an animated series. Now, let’s look into the ‘Lore Olympus’ Netflix release date and also some more info on the upcoming series.

The romantic webcomic is a retelling of a classic Greek myth but with a modern setting. Hades, the God of Underworld, had a breakup with his ex-girlfriend Minthe. After which, Hades goes to his brother Zeus’s party. There he comes across Persephone, a woman from the mortal realm and also the daughter of Demeter. Persephone’s beauty enchanted Hades. Thus, he even told his brothers, Zeus and Poseidon, that Persephone’s beauty even rivals that of Aphrodite. 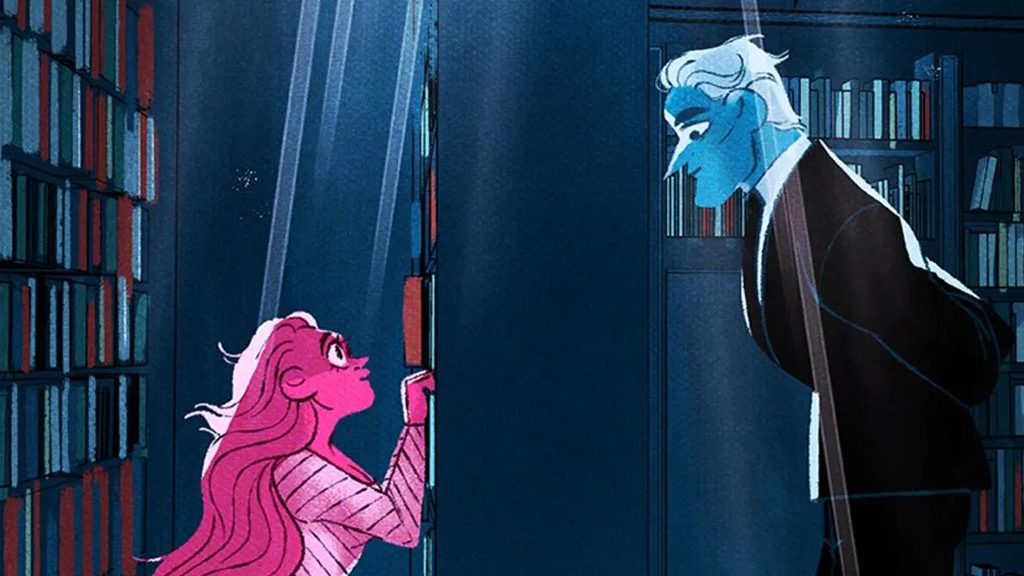 Aphrodite, the Goddess of love and beauty, was burning in the flames of jealousy after hearing Hades’ statement. Because Aphrodite was supposed to be the most beautiful woman in existence, and no one could match her beauty. Therefore, the Goddess of love and beauty assigned her son Eros with the task of getting Persephone heavily drunk and then leave her in the backseat of Hades’ car. Aphrodite wanted to get Persephone humiliated in front of Hades. But the two start developing romantic feelings for each other.

Even Persephone reciprocated a similar romantic feeling for Hades, but a past trauma was hunting her. In the past, Apollo, the sun god, raped her and believed he was in a relationship with her. However, Persephone is against the wishes of Apollo, and she is still not over the trauma of Apollo raping her. Further, this past trauma isn’t only affecting her relationship with Hades but also her being the candidate of The Goddesses of Eternal Maidenhood, which would require her to be a virgin. Apart from all this chaos, Persephone was also working in Hades’ organization, Underworld Corp. Further, Hades also helps her revive the people who died while uprooting the sacred flower nymphs.

Also Read: Freeridge Netflix Release Date: What Will Be The Upcoming Show About?

Lore Olympus Netflix Release Date: What to expect from the upcoming series?

Lore Olympus is expected to release sometime in 2022. The makers have revealed none of the information regarding the release of the show apart from the only news about the show is currently under development. The American entertainment company, Jim Henson Company, has signed a deal with Webtoon to adapt the webcomics into an animated series 2019. But the dates are not announced yet. However, we can speculate the animated series to air in 2022. 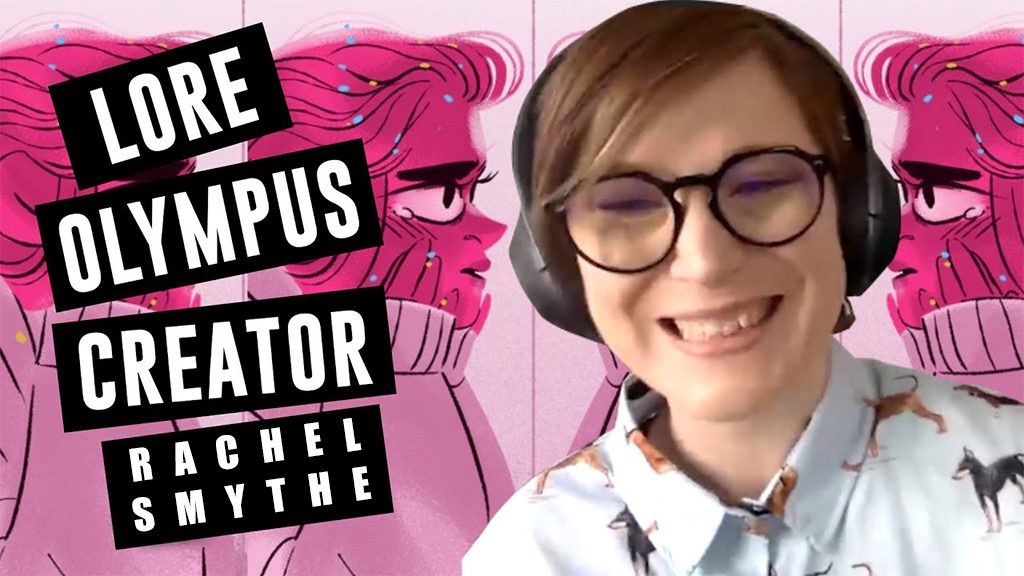 We can expect the animated series on Lore Olympus to be outstanding. Netflix already has many animated series on the platform, which are adaptations of popular webcomics. The adaptation of another popular Webtoon comic, Tower of God, received a lot of praises from fans and critics. Therefore, we can speculate the same response for Lore Olympus. Undoubtedly, the romantic but bit dark plot of Lore Olympus will look more amazing as an animated series. However, we need to wait for now until Netflix announces the official trailer and release date. But fans can visit Webtoon and follow Lore Olympus webcomic for now.