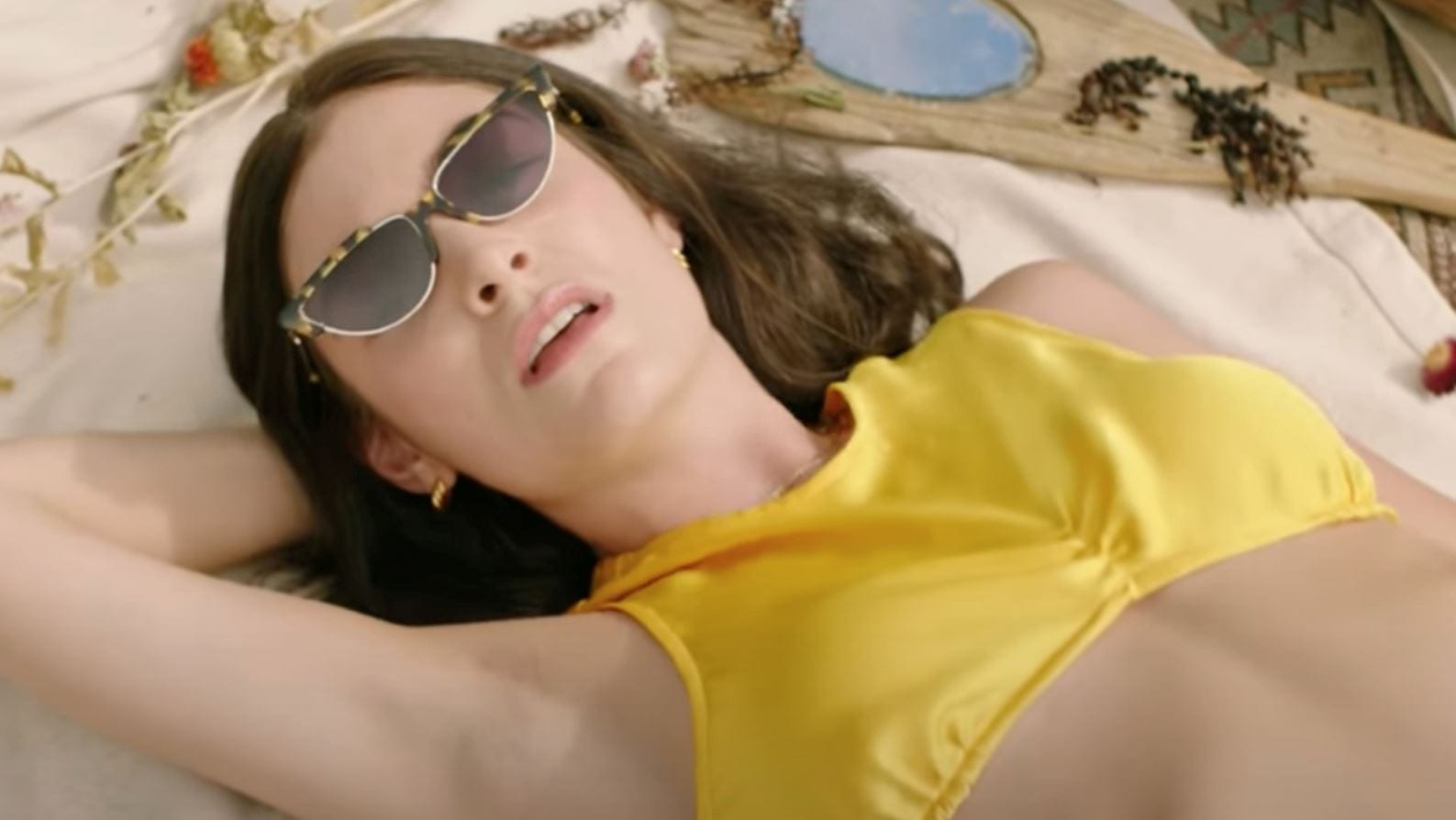 Lorde has finally announced her third album, “Solar Power” which is set to be released on 20th August 2021. This album has already got a preview through its title track, Solar Power. This was released on 11th June 2021. This has since got over 14 million views on YouTube and over 22 million streams on Spotify. This will be the Grammy-winner New Zealand Songwriter’s first album in four years as she is set to finally make her return. And after listening to her title track as well as going through her tracklist, it can be observed that she is going for a summer vibe. This will be so unlike her previous album, “Melodrama”. Along with the release of the album, Lorde has also announced her plans regarding her album as well as Solar Power Tour. All of this will be covered in this article.

According to Lorde herself, this album is her way of celebrating the natural world. While the world is suffering in grief, the only mainstay is nature, and thus she turns to it. The title track of the album, which was made in collaboration with Jack Antonoff, Clairo, and Phoebe Bridgers, also plays into this theme. The song, Solar Power is about the infectious energy of the sun’s rays that brings upon a jolly mood. Along with this, Lorde even announced how she plans on going environment-friendly. Instead of a disc release, her album will be sold in a music box. Moreover, there will also be two bonus tracks that will be available to download digitally. The most premium versions of the album have already been sold out on Lorde’s Official Website. However, her album will not be completely disc-less as vinyl for the same will be available.

Lorde’s new album, “Solar Power” is set to be released on 20th August 2021. There will be 12 tracks within this album. They are as follows:

Lorde has also announced the dates for her Solar Power 2022 World Tour. This tour will begin from her home country of New Zealand on 26th February 2022. This tour will continue all the way till 23rd June 2022. 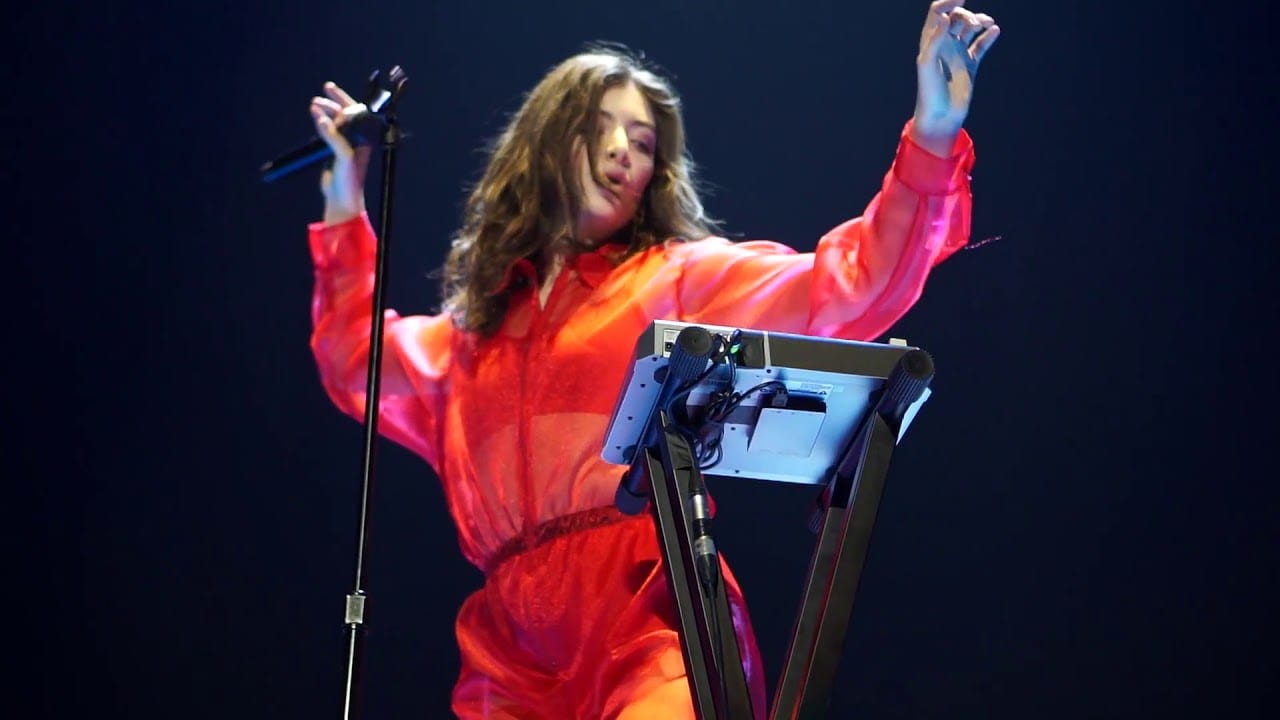 Also Read: When Does Olivia Rodrigo’s SOUR Come Out?