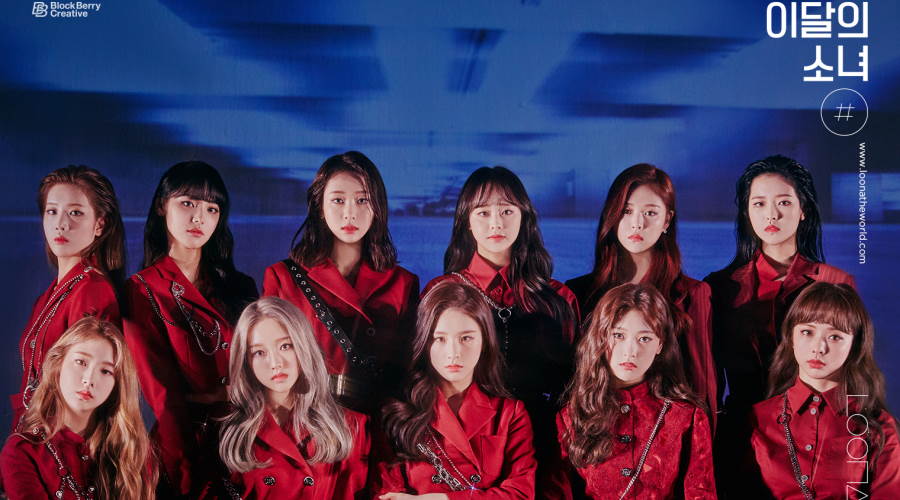 Loona Comeback - Is The Popular Girl Group Coming Out With New Music Soon?

In our article today, we will talk about the idol girl group – Loona comeback. Loona’s comeback has the fandom very excited. The Loona fandom is lovingly called – ORBIT. It is indeed a very interesting name to carry. The last time ORBIT was pleasantly treated to a Loona Comeback was in October 2020. One of our favorite girl groups have been working tirelessly throughout the last few months to bring new music to their fans. Are you excited for the Loona Comeback? We know that we sure are.

The months of May and June are usually some of the busiest in the K-Pop industry. It is usually these two months that some 0f the biggest groups make their comebacks. Comebacks are taken very seriously in K-Pop. Due to the sheer amount of competition and saturation of talent in the industry, artists must constantly come out with new music to keep their fans happy. If this doesn’t happen, it is easy to be forgotten here. This is why K-Pop fans are some of the most well-fed music consumers on the planet. There is never a lack of new music here. It is impossible to get bored. Read on to find out more about the release date of Loona’s new album.

On the 1st of June, at midnight KST, Loona announced their comeback. The announcement was done on the popular girl group’s official Twitter handle. Loona also released another photograph of certain Latin words edited on a black curtain. Perhaps that has something to do with the theme for Loona’s comeback. The words are – A deo vocatus rite paratus. This means God calls those who are duly prepared.

Loona’s comeback will be with their fourth mini-album. It is the group’s fourth mini-album [&]. The album will be released worldwide on the 28th of June, 2021, at 6 p.m. Soon after the announcement was made, the hashtag ‘LOONA Comeback’ began trending on Twitter. Seems like all of ORBIT is very eager to see their favorite girls make magic on stage yet again. You can check out the announcement here.

For the remainder of the month, until the album is released on the 28th of June, we can expect several promotional contents for the Loona Comeback. We will definitely get teaser photos for all the members, concept trailers, and teaser videos for the lead single. The tracklist of the album is also yet to be released. We will get more updates regarding all this soon. 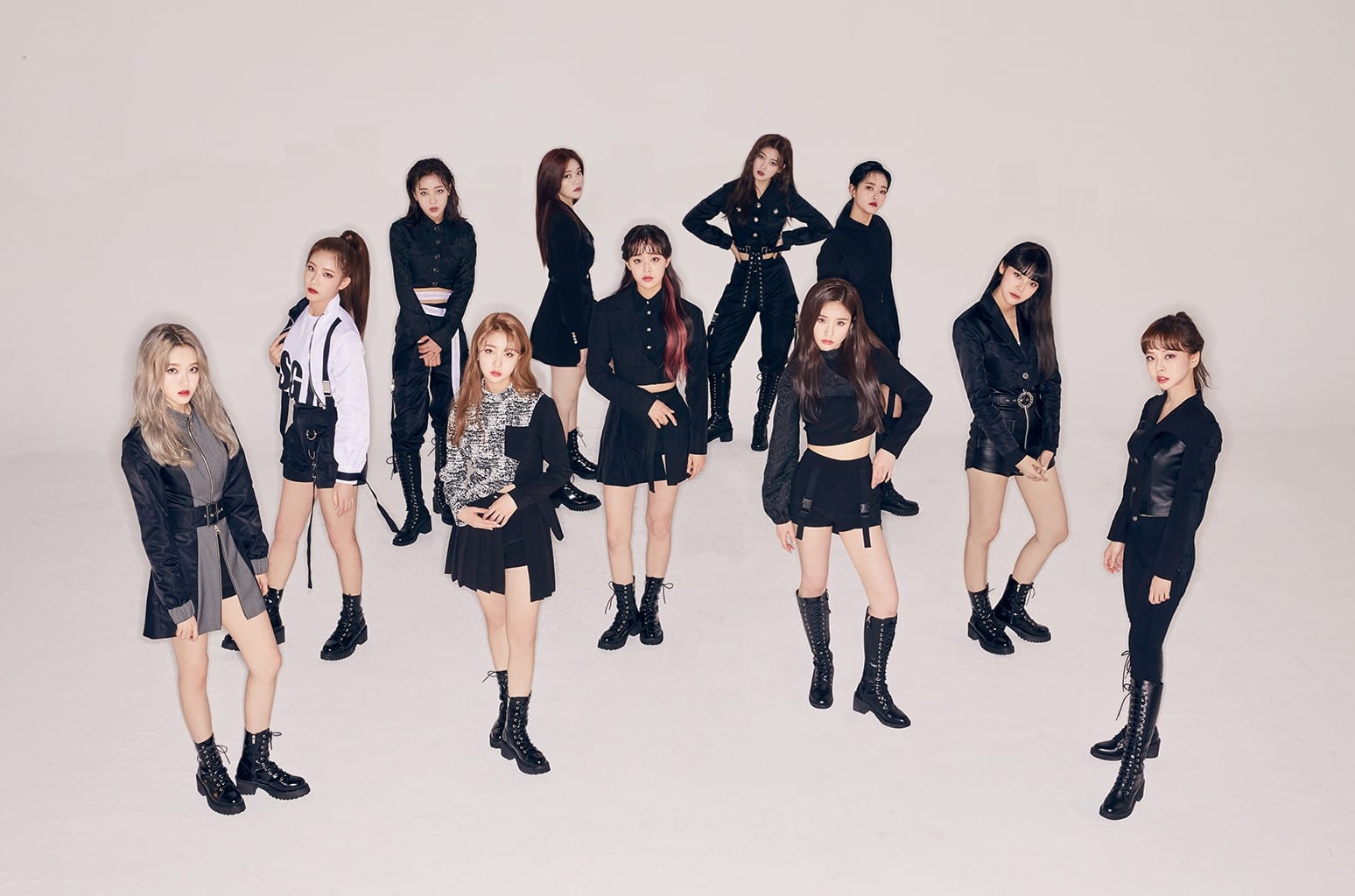 Let us talk a little in detail about Loona here. Loona is a South Korean girl group with 12 members. Loona is managed by Blockberry Creative. While group’s debut was announced in 2016, they released their first extended play in 2018. All the 12 members of Loona were introduced to the public over the course of 18 months – each with a debut single of their the own. Loona’s first extended play was called [ + + ]. Loona’s first single was Favourite which was followed by Hi High. The EP was released in 2018. 2020 was a tough year for the band as many members came forward with mental health issues. However, fans still got a Loona comeback in the month of October in 2020. [12:00] is the 3rd mini-album that Loona has released so far. It also turned out to be their best-selling album. In the meanwhile, Loona’s leader HaSeul has been taking a break from work since the beginning of 2020. We hope to see her back soon.

Over the last few years, our world has seen a paradigm shift in the power to influence the masses from the hands of the West to the East. This is especially true when it comes to popular culture. One country’s name in particular stands out distinctly here. If you think we are referring to the South Korean Hallyu wave, then you are absolutely right. For the better part of the last decade, the country has dominated the global popular culture scene. South Korea’s vibrant K-Pop music industry is at the very forefront of this movement. And K-Pop bands like BTS, EXO, NCT, BLACKPINK, TWICE, TXT, and Stray Kids, among many others, are the pallbearers in this massive revolution. The country’s movie and television industry are right behind.