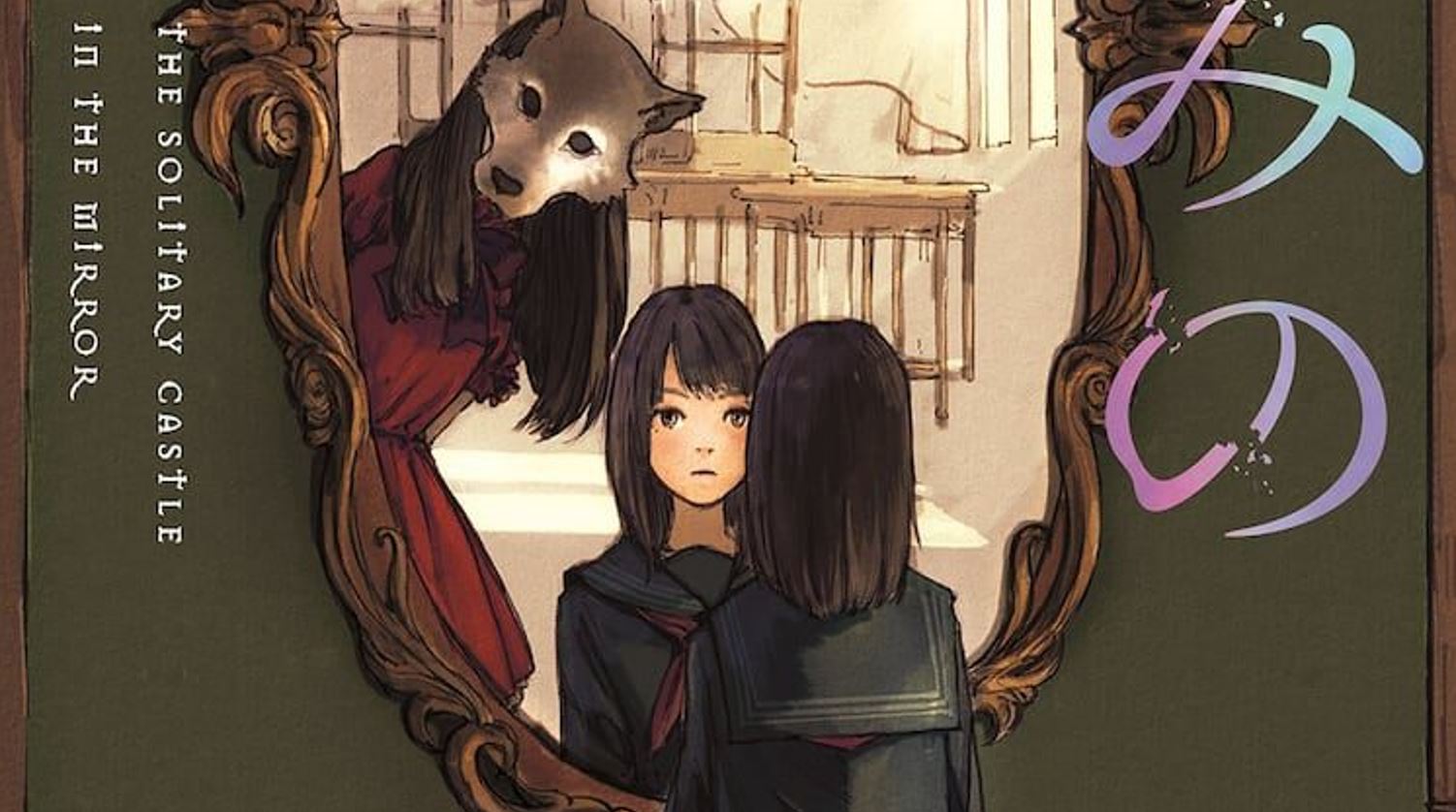 The novel was published in English by the American publishing house Doubleday in April 2021 under the title Lonely Castle in the Mirror. A hardcover edition will be released on July 5 by New York-based Erewhon Books. Kagami no Kojou won the 15th Japan Booksellers’ Award in 2018, the Grand Prize at the Ousama no Branch Book Taisho King’s Brunch Award in 2017, and first place in Da Vinci magazine’s 2017 Book of the Year rankings.

Seven teenagers in a quiet Tokyo suburb avoid coming to school by hiding in their gloomy bedrooms, unable to face their families and friends until the moment they see their bedroom mirrors are sparkling. They are dragged from their lonely existence into a magical palace right out of a Grimm’s fairy tale with a single touch. This oddly lacking food and running water place is home to a petulant girl in a mask known as Wolf Queen and acts as their playground and refuge during school hours. They’re told there’s a key concealed within the walls that will grant one wish, along with instructions on how to find it. 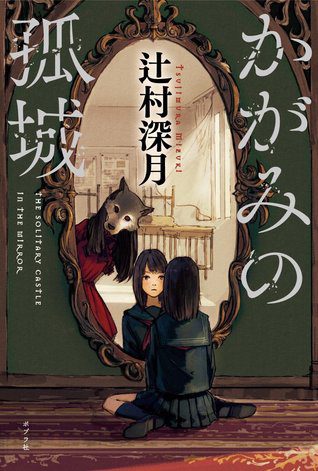 Lonely Castle In The Mirror

They must find the key by the end of the school year, and they must leave the premises by 5 p.m. every day, or they will die. As time goes on, it becomes clear that only those who are comfortable sharing their narratives will be saved. As a result, they begin to piece together one other’s tales. Whether a boy is showered with far more gadgets than love, how another is rejected inexplicably, and how a girl lives in constant fear of her predatory stepfather. A poignant narrative of seven individuals stuck in a cycle of misconception and misery who are finally liberated by the power of friendship, compassion, and suffering unfolds as they strive to follow the rules of the game.

Also Read: When Will ‘The Lord of Rings’ Anime Movie Release? Premise & Production