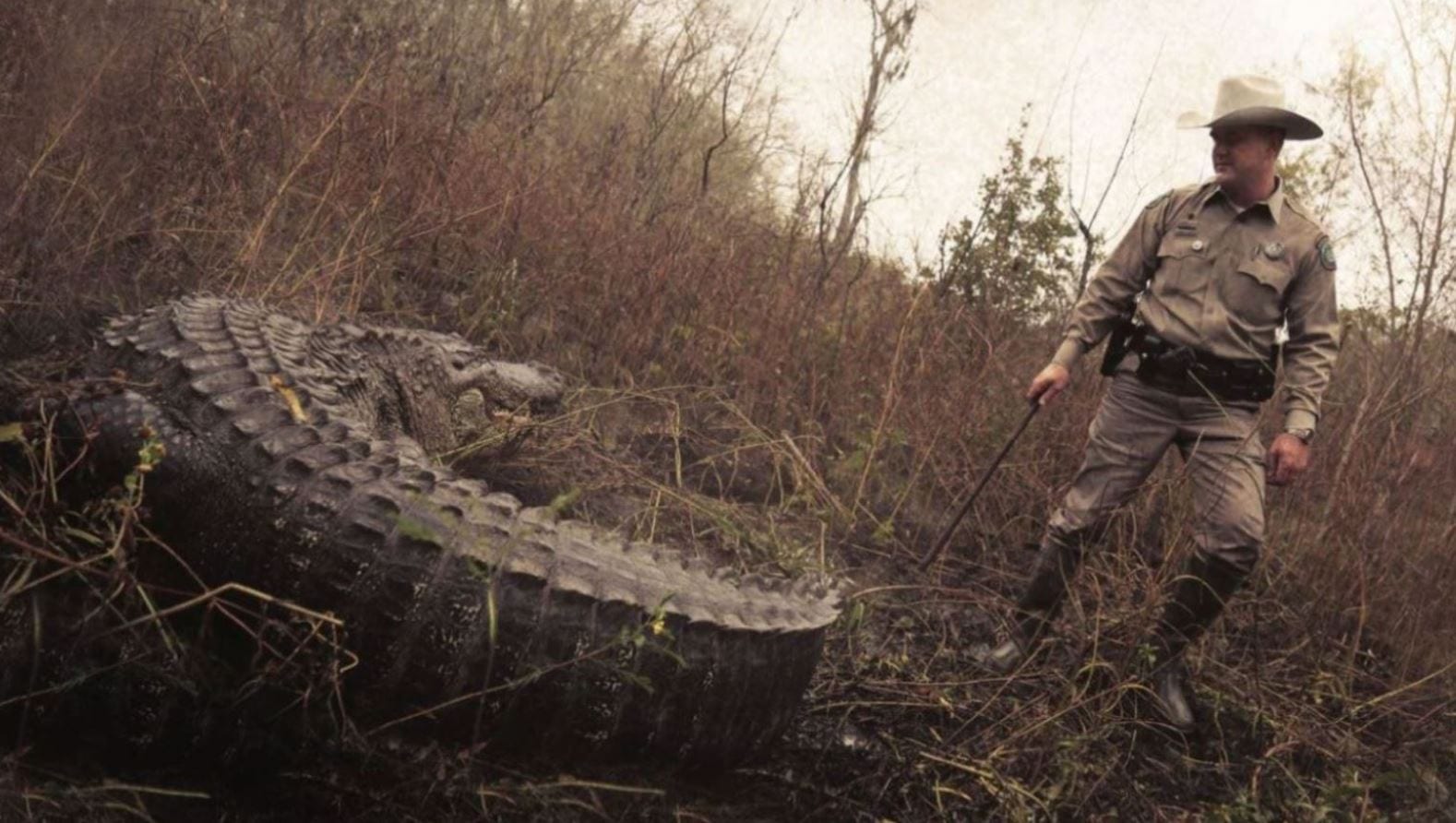 Lone Star Law is a reality TV series that is a sister show to Animal Planet’s North Woods Law. Debuting on 2nd June 2016, Lone Star Law has had 9 seasons to date. The show is set in Texas and follows the daily workings of the Texas Game Wardens who look over the Texas Parks and Wildlife Department. These Texas Game Wardens have a huge job as they must encounter dangerous situations that could possibly affect citizens and animals The reason why their job is considered so huge is due to the landmass they must cover which entails a population of 27 million citizens.

These Texas Game Wardens have their hands full protecting both wildlife and citizens every day. At a moment’s notice, they must rush in to protect and investigate large scale poaching cases, put a stop to illegal smuggling operations and rescue injured wildlife. Lone Star Law features the men and women officers of this elite force police around the citizens in a land filled with deserts, lakes, piney woods, bayous, plains and coast, all along the Gulf of Mexico. 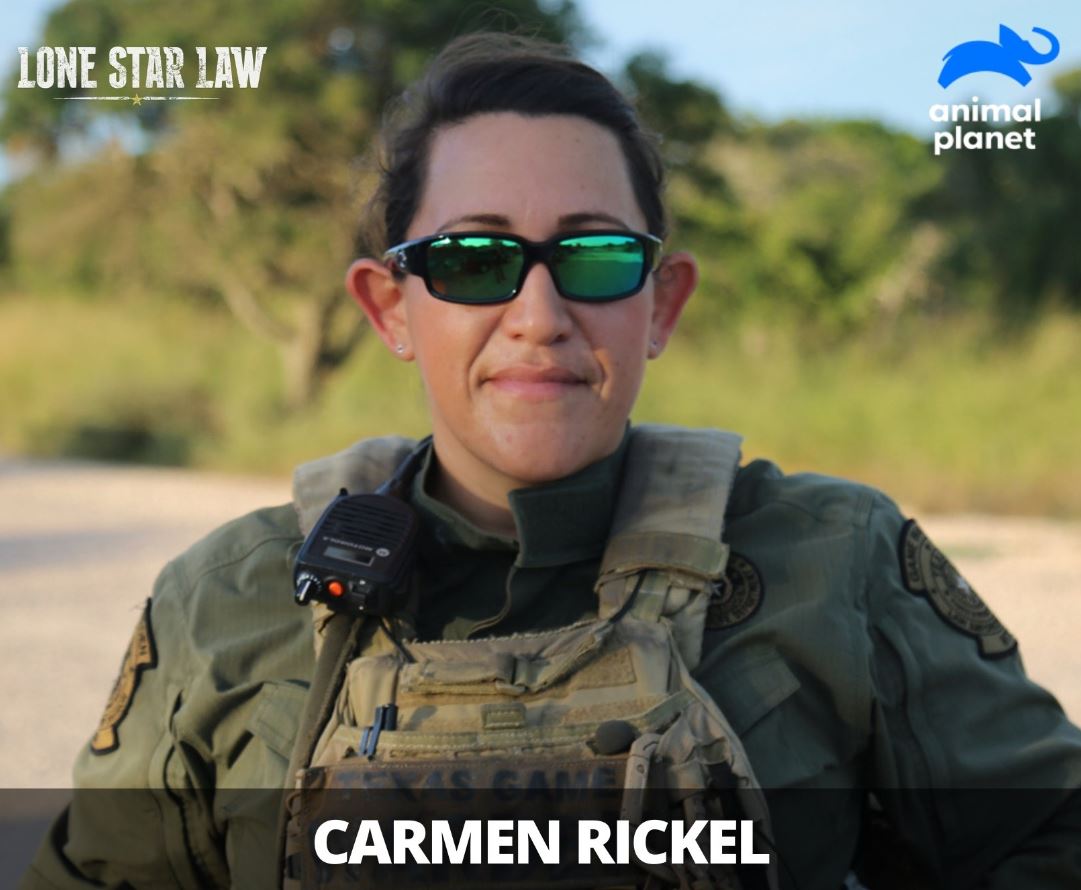 Lone Star Law Season 9 Episode 9 titled “Bracing for Impact” follows up with Texas Game Wardens’ routine inspection. Herein, Warden Carmen Rickel’s job takes a treacherous turn putting himself and the Marine Tactical Operations Group in danger. This operation was being conducted on the Gulf of Mexico. Elsewhere, Warden Kyle Hadley goes into a home where he is called in. There he wrangles a rattlesnake that seems to have got in the home. Lastly, there is a group of underaged boaters who are busted for having alcohol on deck.

Read: 6 Shows To Watch If You Loved Money Heist

When will Season 9 Episode 10 Release? 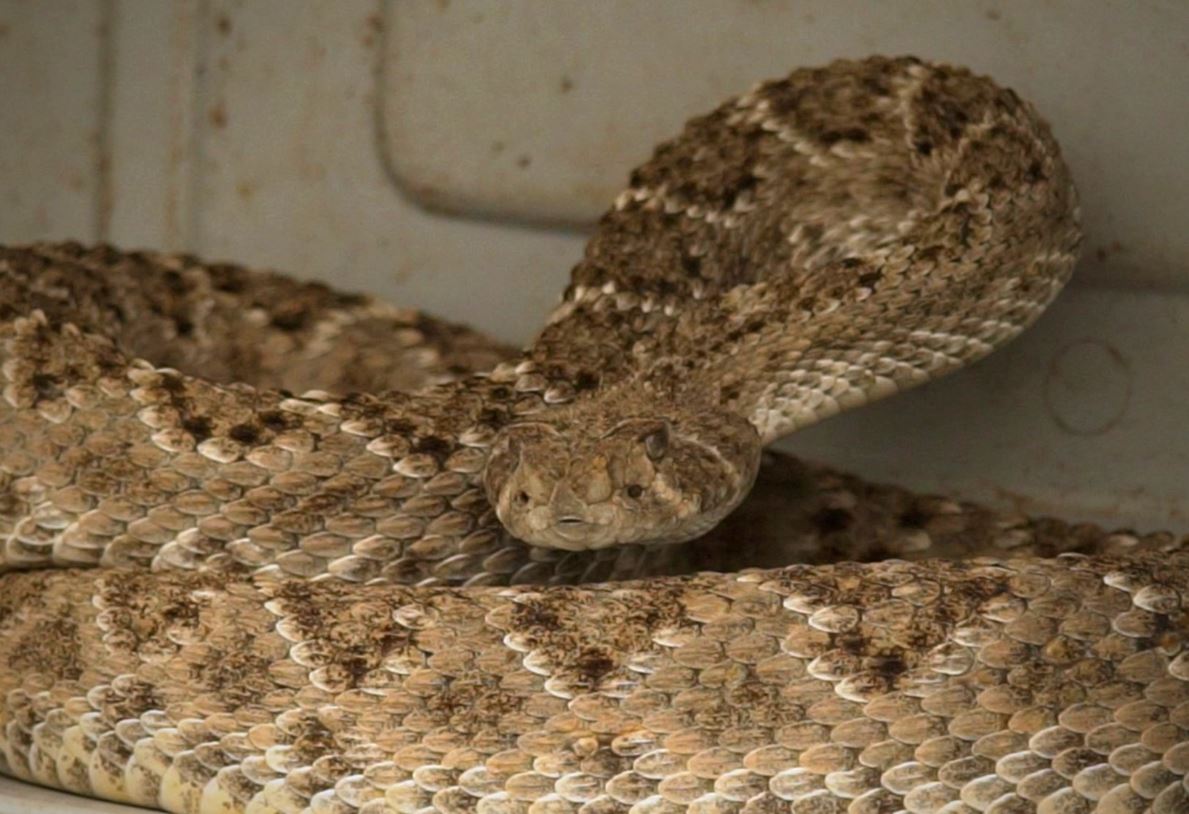 Lone Star Law Season 9 Episode 10 titled “Caught in the Crossfire” gets back with our Texas Game Rangers as they head on to new ventures. We headed to an elderly couple’s home where a stray bullet had struck. The neighbours are questioned about it. Elsewhere, we again head to the docks as Warden Raj Ataya and Clint Caywood rush in to help an injured boater. Lastly, during an overnight Kayak patrol, the officers uncovered a group of campers who were doing something risky which may have some negative outcomes.

Additional Details about the Show

Lone Star Law is a sister show to North Woods Law and is produced by the same company, Engel Entertainment. The show has its own social media presence on Facebook, Twitter, Instagram and YouTube. Considering that it is a reality TV show, hours of clips are recorded, of which most of them do not make the cut. These clips are uploaded to the show’s official YouTube channel called Lone Star Law Extras. Unfortunately, no new clips have been uploaded for 4 years. 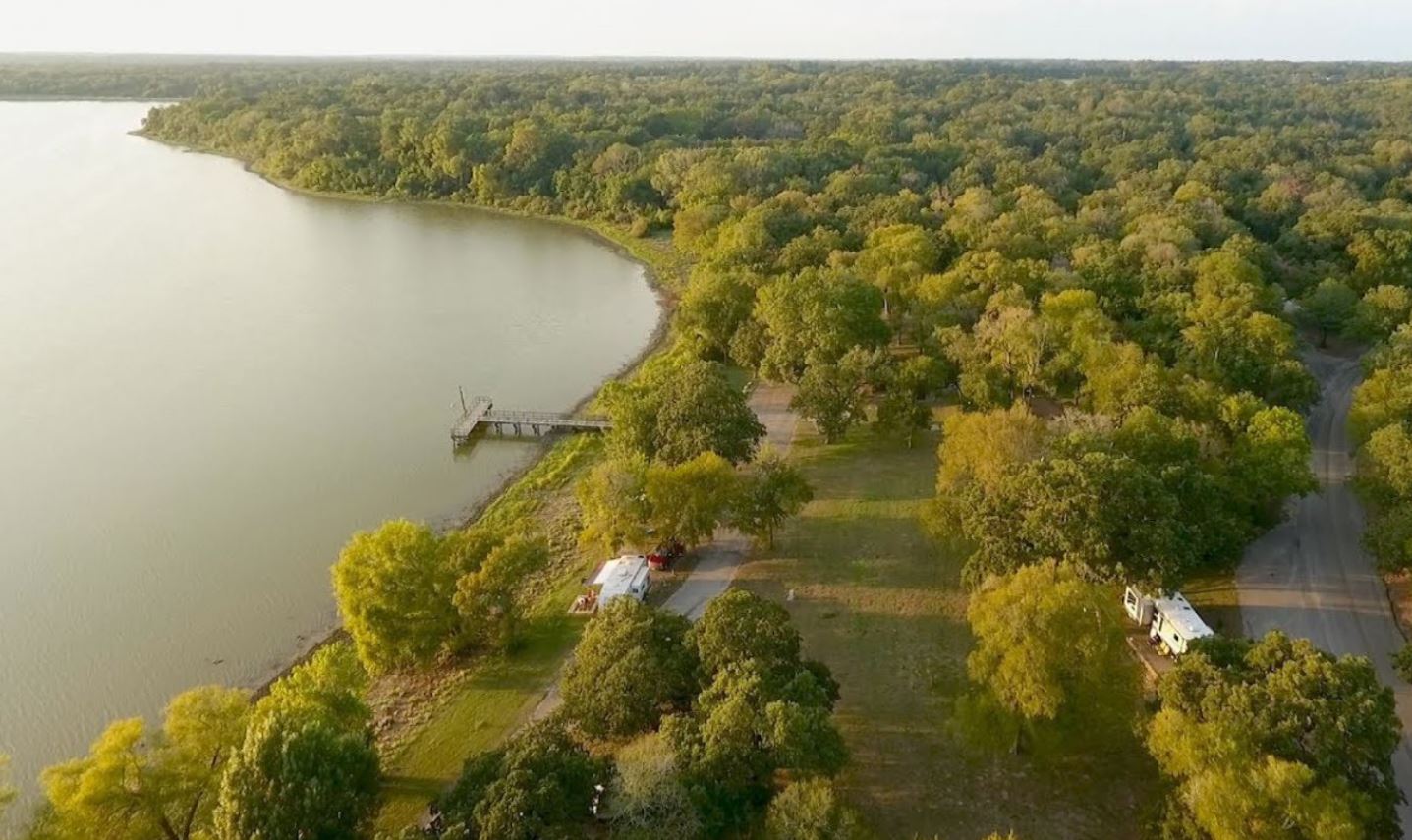 It may be quite evident till now that even though Lone Star Law comes on Animal Planet, animals aren’t always the focus of the show as there are often confrontations with citizens. These interactions seem to bring in mixed signals among viewers, as although the show gets good reviews on their social media pages, people seem to dislike the way the Texas Game Rangers deal with citizens. Lone Star Law helps us viewers get a different perspective on law enforcement as we learn that their job isn’t only restricted to parking tickets. That’s not all, as they even help in the betterment of society. In November 2020, Lone Star Law organised a free concert where the viewers and guests could donate money to Texas Parks and Wildlife Foundation.

Read: What To Expect From The Blacklist Season 8 Episode 10?