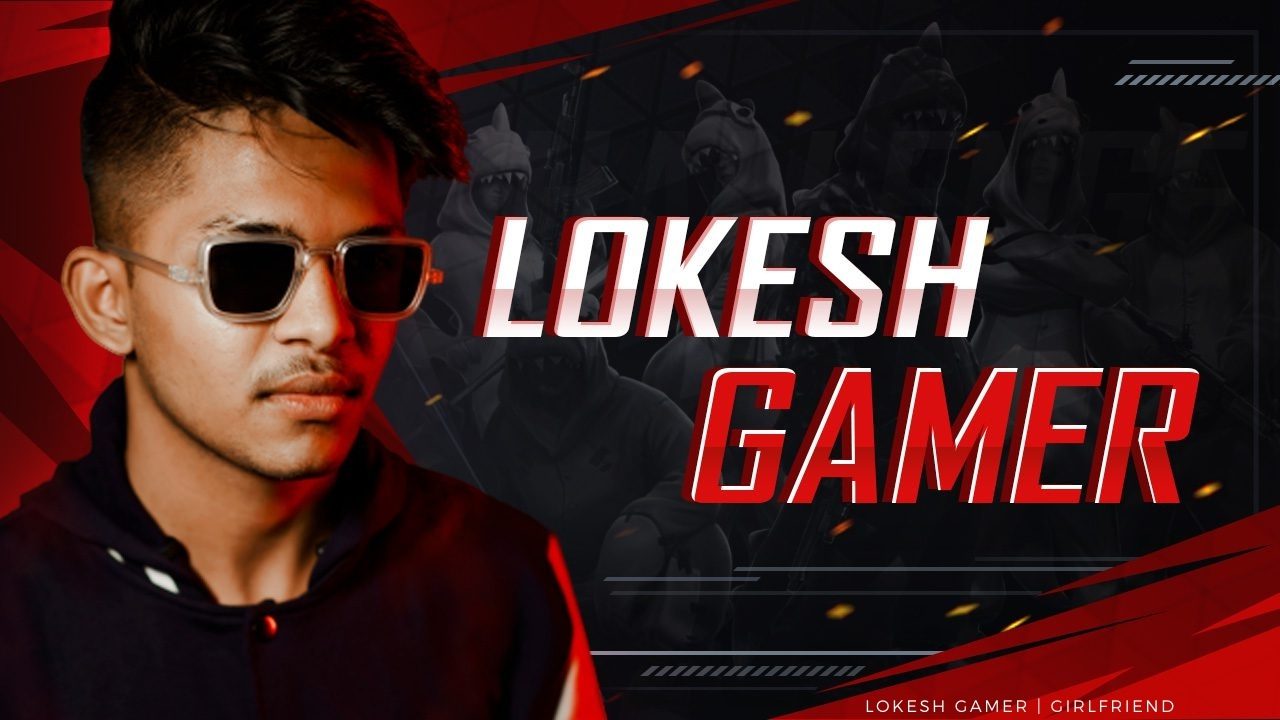 Who is Lokesh Gamer’s Girlfriend? Lokesh Gamer is a well-known YouTuber and gamer from India. He has a YouTube channel called Lokesh Gamer, where he posts videos of Garena Free Fire (The most downloaded game in 2020 in the world). Lokesh’s best friends are A S Gaming and Gyan Gaming. Lokesh’s full name is Lokesh Raj Singh. Lokesh performed admirably in Free Fire, and many refer to him as the “Diamond King.” Lokesh currently resides in Hyderabad, Telangana, India. At such a young age, the YouTuber has made significant progress. On his main channel, ‘Lokesh Gamer,’ he has 11.5 million subscribers and 1,007,361,677 views.

The content creator broadcasts the fast-paced battle royale game on his second channel, LR7 GAMING, which has 1.12 million subscribers. LOKESHGAMER7 is his id, and his UID is 220528068. Lokesh’s guild name is Lokesh Gamer, and his Garena Free Fire ID has over 14k likes. He currently has a level of 65. Lokesh is very active on social media, and he frequently shares his life events, travel, gameplay, game updates, images, and videos on his Instagram account, which has 2.3 million followers. But now, let’s look at the gossip going around about the Lokesh Gamer’s rumored girlfriend.

Also Read: Keemstar Girlfriend: Who is The YouTuber dating in 2021?

Who is Lokesh Gamer’s Girlfriend?

Lokesh Gamer is currently dating his girlfriend, Nikita. On November 11, 2020, Lokesh posted a video titled “Prank In My Girlfriend Account Wasting Her 20,000 Diamonds At Garena Free Fire 2020″. That video tells us a little bit about his love life. 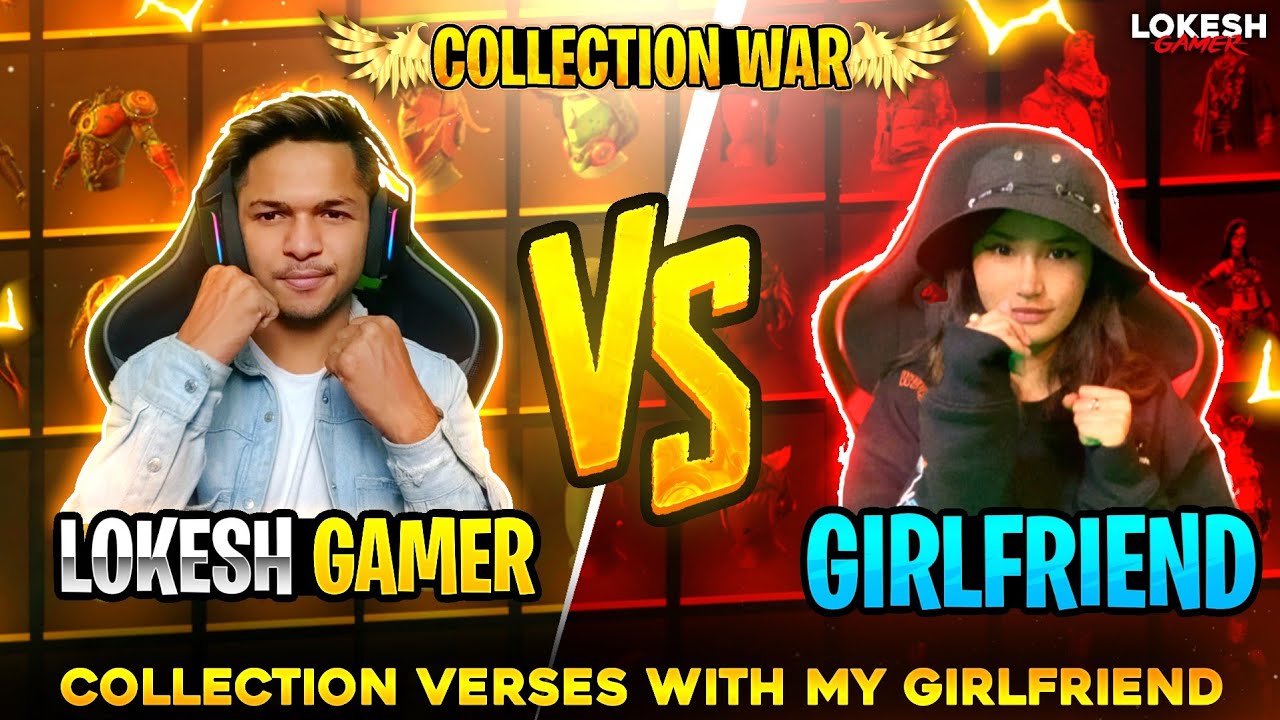 Lokesh Gamer has not stated whether or not he is in a relationship, but he has a profile picture with a girl and a highlight in his Instagram account where he clearly stated that he loves this girl, so we can assume she is Lokesh Gamer’s girlfriend. 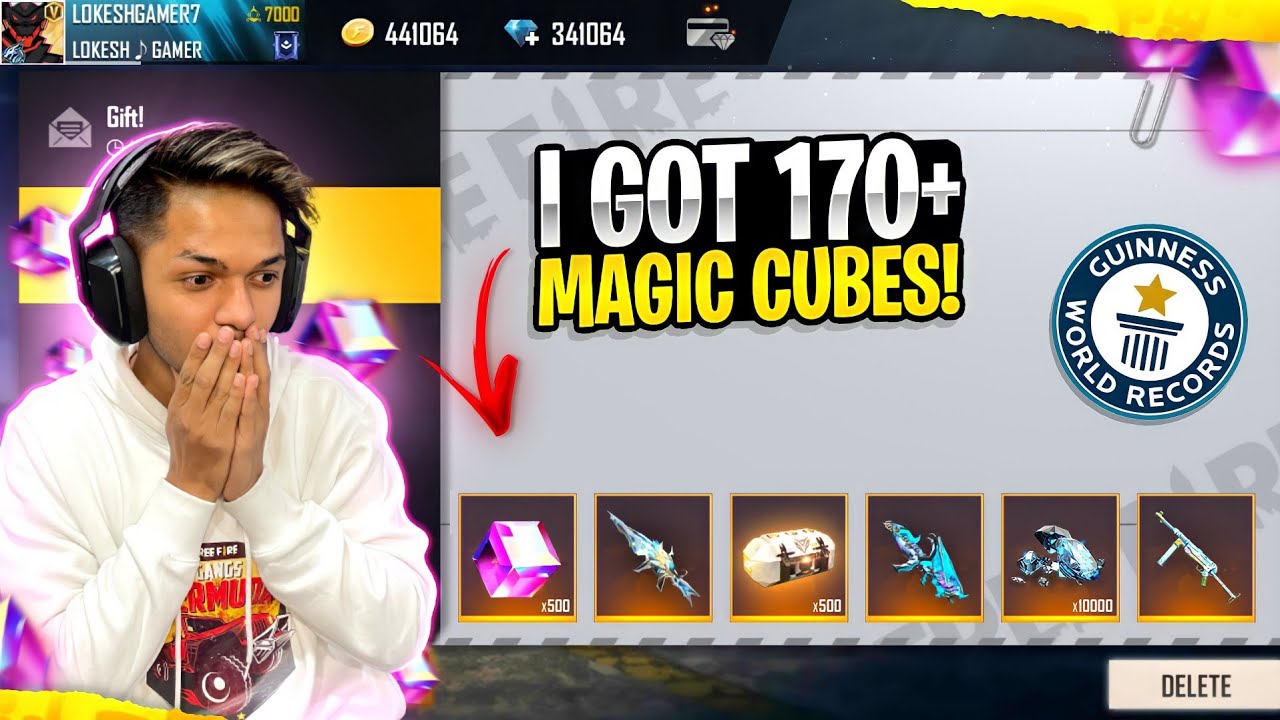 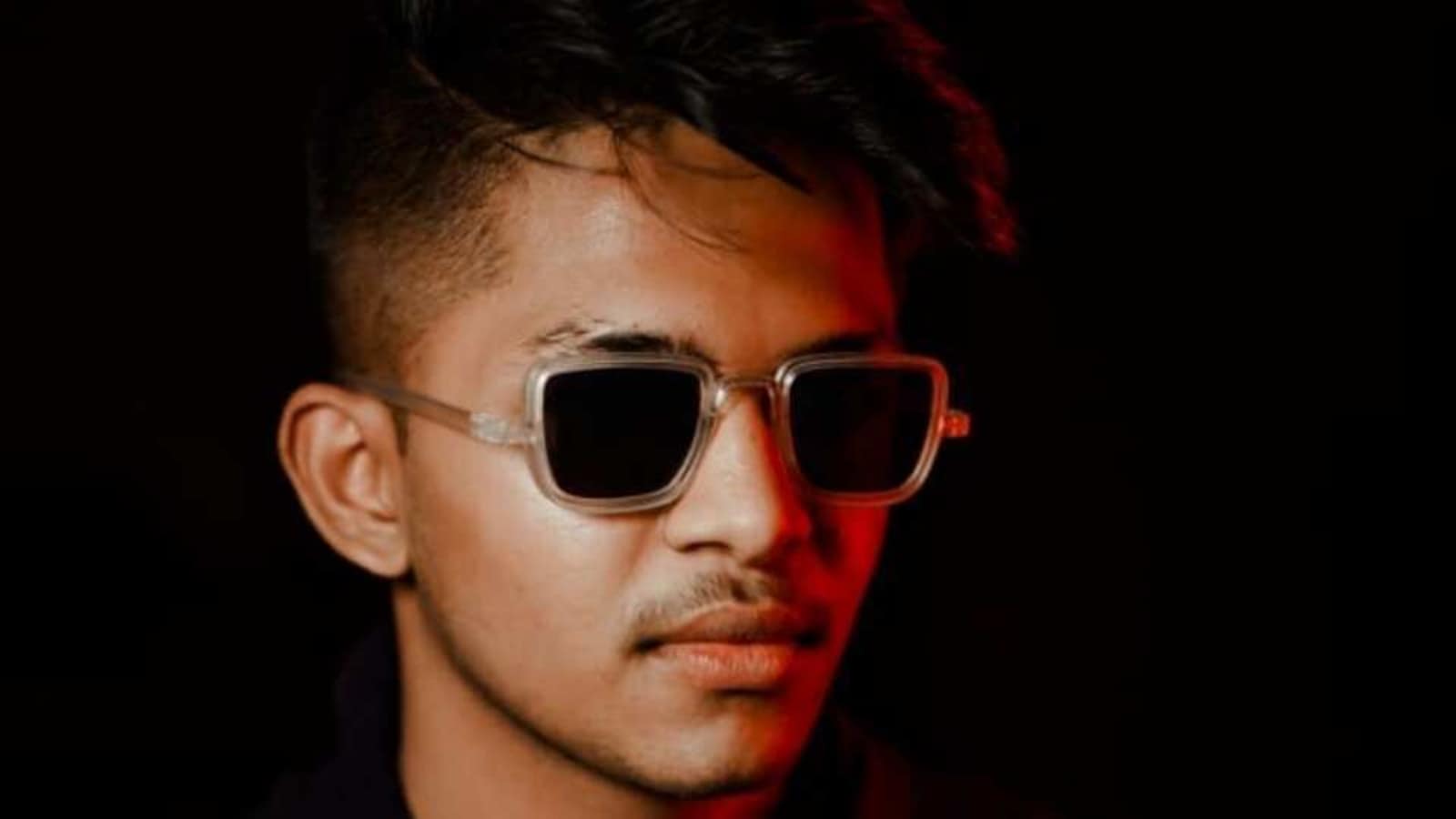 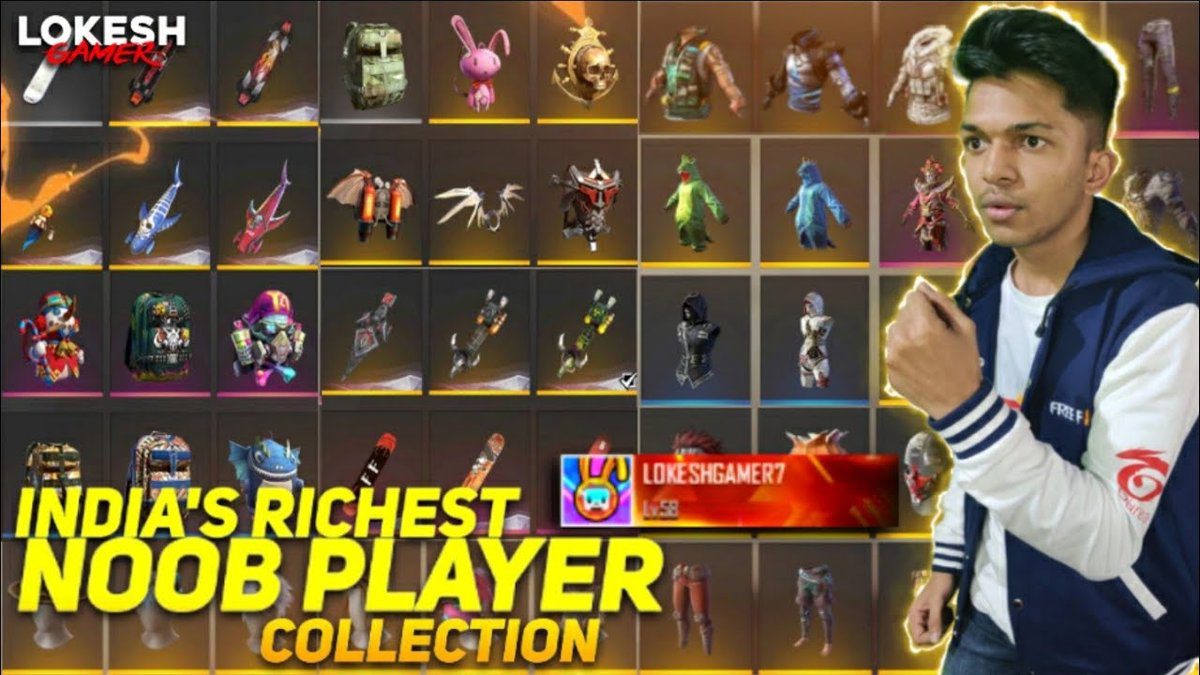 Also Read: Who Is PewDiePie Dating, Is The Youtube Sensation Married?