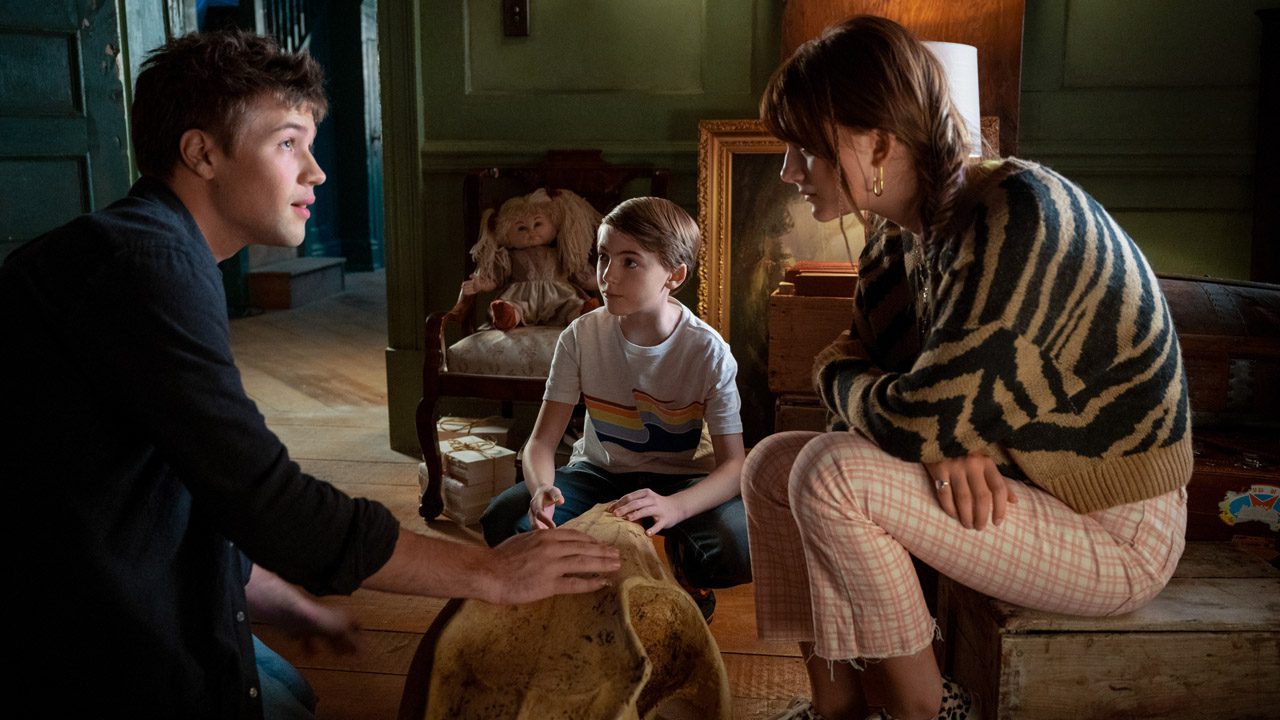 What do we know about Locke & Key Season 2: New Trailer Breakdown? It seems like the dark lock of secrets is going to be getting its key soon as Netflix has finally unveiled the newest trailer of Locke and Key season 2! Let’s just say that fans have a lot to look forward to!  The hit Netflix supernatural fantasy series is based on the popular comic books by Joe Hill and Gabriel Rodriguez bearing the same name. The newly released teaser comes along with the promise that this time there will be more keys and more alohas!

The series has been co-developed by co-showrunners Carlton Cuse and Meredith Averill. The story revolves around the Locke family as they come from Seattle to Matheson, Massachusetts, following the murder of family patriarch Rendell. However, they soon realize that the house withholds dark secrets of mysterious keys that unlock mystical doors and powers. These doors are being hunted by a demonic entity and make way for a path of danger! Let us take a look at the details about Locke & Key Season 2: New Trailer Breakdown.

Now that the trailer is finally here, fans have seen that Dodge is still disguising herself as Gabe and continuing the next part of her notorious plans. The trailer also teased the development of creating an evil-looking new key. The teaser is creating some serious anticipation as the evil is back with more challenges for the siblings! 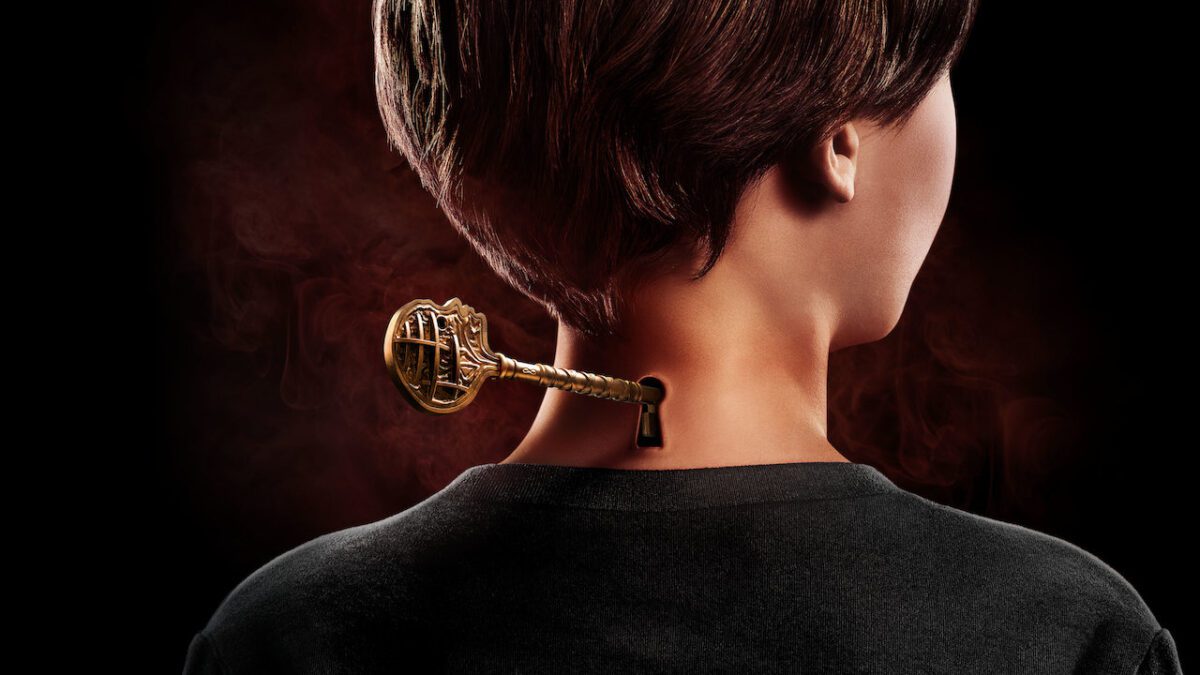 The brand new teaser is short but leaves no stone unturned to make it interesting enough! With evil intentions mounting to rule and get hold of the ominous key.

Also Read: Locke and Key x The Sandman Universe Crossover Might Be Adapted By Netflix

Locke And Key season 2 will be releasing on 22nd October. The star cast ensemble for the upcoming second season includes Darby Stanchfield playing the role of Nina Locke, alongside Connor Jessup in the role of Tyler Locke, Emilia Jones, Jackson Robert Scott, Layla De Oliveira, also joining the cast. To get a clearer picture of what’s ahead, have a look at the newly released teaser of Locke and Key season 2. Have a look as the ominous keys are here!

We also have a few new additions for the second season, including Aaron Ashmore and Halle Jones. It has been reported that Brendon Hines also will join the cast and will be portraying the role of Josh Bennett. Series actor Connor Jessup recently took to social media and teased what other keys fans may see in season 2 but, make sure to cover up the new keys that will make an appearance in the upcoming season. The actor made sure that fans do not get any spoilers ahead of the second season release!

Netflix Series Locke And Key Will Be Returning For Season 3!

The adventure is not going to end anytime soon as Locke and Key have already been renewed for season 3 ahead of the second season premiere! The renewal announcement came in earlier this year. Fans are speculating that there might be more than three-season given how co-showrunner of this series Meredith Averill has been signed an entire deal with Netflix. As the workers and showrunner have teased that the Netflix version of the story is one part horror, three parts fantasy, and it seems to be the right chemical mix for television! 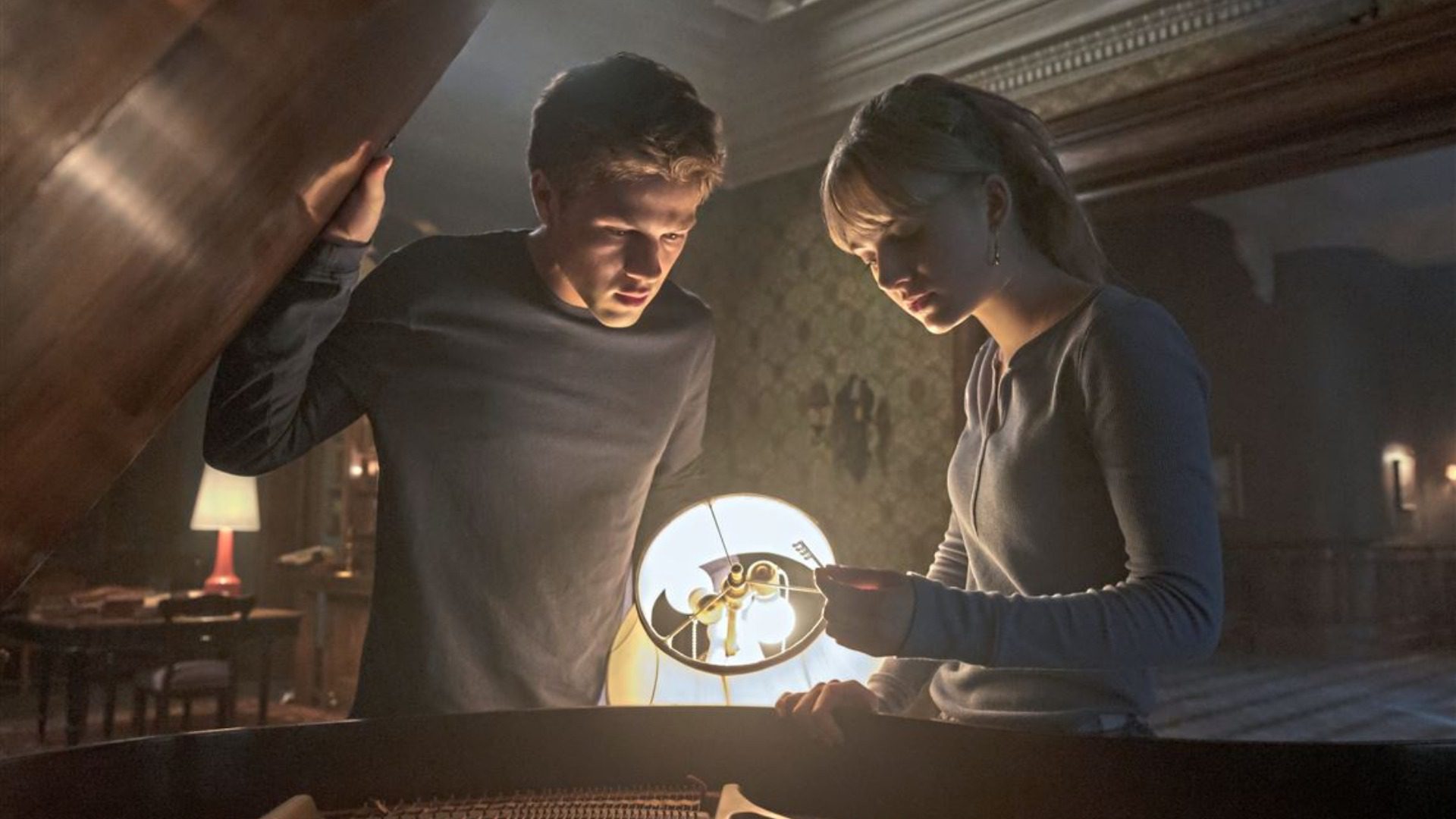 The showrunners have opened up a bit about how they have to succeed in the possibilities and limitations of its particular form. Cuse further stated that while working on the comic, they were always eager to make it successful as a comic, and there were things they could do that one couldn’t do in any other form. However, the creator wants to do more as the stories left in the comics that they want to hold onto in order to use in future seasons, as assured by Averill. The Netflix show remains a bit of a remix and is all about the right mix of pulling from stories from the comic and their original stories!