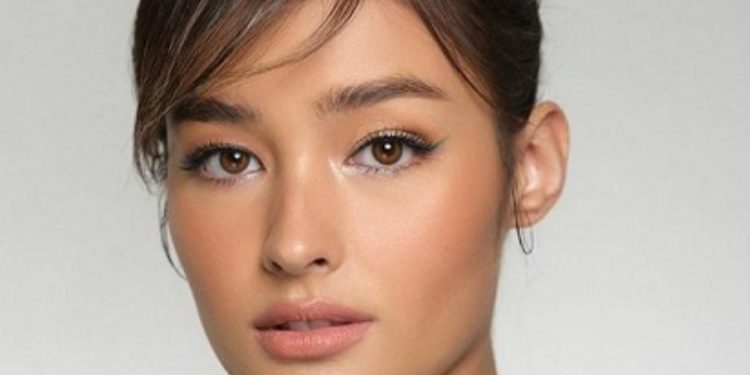 Fans are curious to know Liza Soberano Pregnant Rumours ruling over the internet. Well, before discussing things about it, let’s learn a little bit about the person around whom these rumors are revolving. Liza Soberano is a Filipina-based American actress and model. Working in several films and television shows, she has gained quite fame. When asked about her notable works, it includes Alone/Together, My Exs, and Whys, Everyday I Love You. Also, she has several brand endorsement deals from which Liza is believed to be gaining popularity with a decent amount of money.

It’s been several years since Liza Soberano is romantically related to her boyfriend, Enrique Gil. In case you aren’t aware of him, he is a Filipino actor who is quite successful in his career, doing several films. Initially, they kept the news of their pairing away from the limelight for quite some time. Now, after they have made it public, several Liza Soberano Pregnant Rumours are surfacing on the web. If you want to know if they are true and what made these things viral, you must dig into this article and stay till the very last word.

Recently, there have been several pregnancy rumors related to the actress Liza Soberano circulated all over the internet. These were started after some weird pictures of her went viral. The picture showcases Liza Soberano’s tummy, which appears to be a little bit more like a baby bump. It was taken when she was spending a vacation in the United States with her boyfriend, Enrique Gil.

As these rumors got viral, fans are very much excited and are eagerly waiting for them to announce the news of Liza Soberano’s pregnancy officially. Well, her manager confirmed these rumors to be vague. Not only that, but also her manager confirmed that Liza Soberano isn’t pregnant, and thus she is not expecting any child as in January 2022. It was just she was bending way too much that made her tummy appear like a baby bump in the pictures.

It was in the month of Valentine’s Day, February 2019, when she and her boyfriend Enrique Gil announced their relationship officially. The couple also revealed on the same day that they have been dating each other since 24 October 2014. It feels so romantic to see them remember the date for the beginning of their love story. They do make a good pair. He maturely reacted to these vague rumors, asking people to be more cautious before starting anything on social media.

It’s been many years since Liza Soberano and Enrique Gil are together. But neither of them has made any announcements of their plans for starting a new life.

Besides these pregnancy rumors, her fans are also much interested in her notable works and personal details like age, family.

How Old is Liza Soberano? Height

The actress Liza Soberano was born on 4 January 1998. This year, she turned 24 years old. She was born in Santa Clara, California, United States. Originally, she is known as Elizabeth’ Liza’ Soberano. When it comes to her height, she is 1.68 meters tall.

When it comes to her family, the beautiful actress Liza Soberano was born to her parents, Jacqulyn Elizabeth Hanley (mother) and John Castillo Soberano (father). She also has five siblings with whom she shares a great bond. They are- Leilani Sue Elizabeth Osorno, Dustin David Nguyen, Justin David Soberano, Jaden Parker Nguyen, and Rianne Soberano. Liza is quite close to each of them.