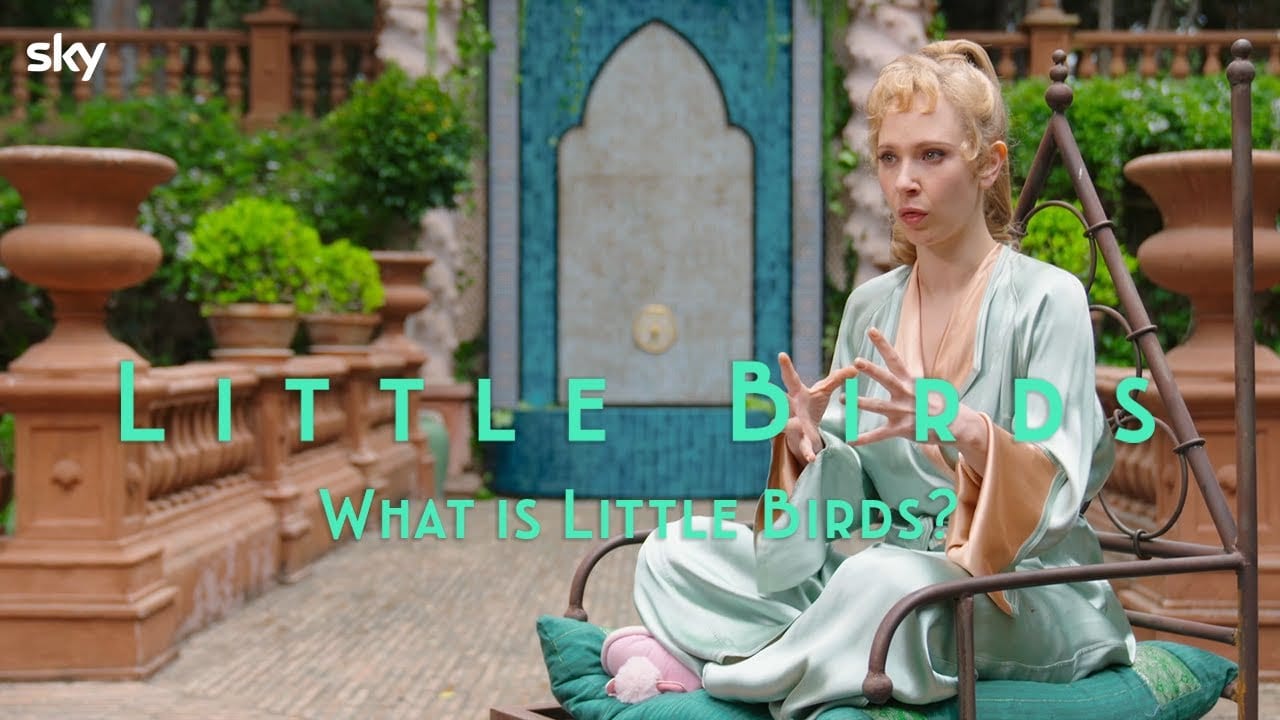 The British TV series Little Birds season 1 has already rock itself on the Australian TV sets. And now everyone is asking When is the release date of Little Birds Season 1 for the rest of the world? Little Birds Season 1 was released in Australia in August 2020. The show has officially become the most viewed show of the year. The series is based on the erotic short stories written by Anais Nin. Anais nin is an incredible writer, and most of her stories are based on the real incidents that happened in her lifetime. Her collection of stories and novels has also helped historians understand the lifestyle and social hierarchy of that time. Her novels are the main source to understand hedonism.

Little Birds is a masterpiece. It weaves patterns of stories where human desires and love together. That leads a human to make horrible choices. Little Birds was the first scripted piece in 1979 that talked about female pleasure. The story reflected the honor touch and respected a woman’s wish of not being touched.  Little Birds takes us back in 1955 to Tangier. 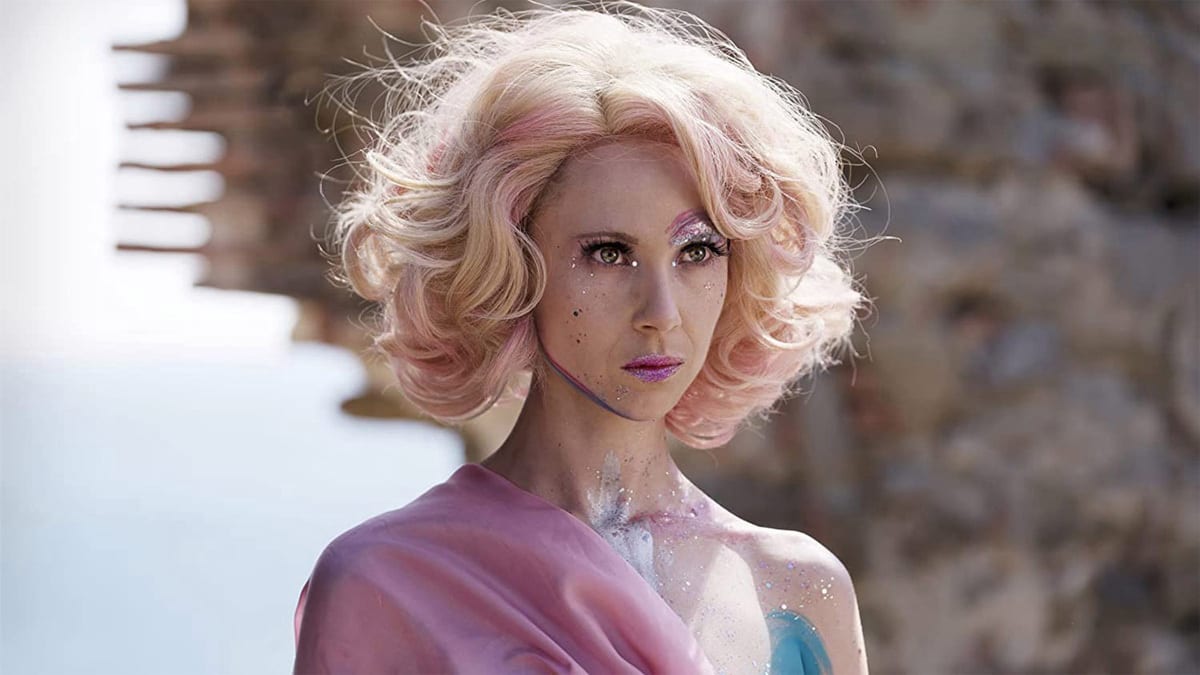 Juno Temple As Lucy In The Little Birds (Credits: Den Of Greeks.)

In the popular ‘international zone That is one of the last boundaries of colonial decadence and a lifestyle shock in more ways than one for wounded American debutante Lucy Savage. Lucy craves a unique life free from the societal cage. She has been kept in a society where the woman is told how to behave and what not to do. She finds herself in the war of obtaining painful yet essential independence. Lucy desires to do whatever she wants to, but most importantly, she wants all women to be respected for who they were.

Little Birds Season 1 would be releasing on 6th June 2021 on the Straz network. Usually, all the British shows broadcasting in the United States of America are aired after 10. But due to the popularity of the show, the time was changed from 10 pm to 9 pm. The last British show that aired on the Straz was Death and The Nightingales. The show was an absolute hit. Little Birds and Death and The Nightingale are both based on the same plot, so all the fans of British classic drama are looking forward to the show.

The 1st Episode of Little Birds, Season One, talks about Lucy reaching to Tangier in 1995. One of the last boundaries of colonial decadence and a society shock in more ways than one. Upon her arrival, Lucy is disappointed in how her husband receives her. She didn’t look pleased coming back to Tangier. In the moment of disgrace, she wanted to tell her husband the truth that she is not happy with his behavior, but she couldn’t of the “Patriarchy.” However, she hides her disappointment with a pretty smile and a wife attitude which will help her survive in this society.

All You Have to Know about Little Birds Season 1

The show reflects the deep sensual desires of a woman, and it pays more importance to female pleasure. The show even reflects the dark side of the deep killing desires that a person swallows deep down just to be accepted by society. Little Birds also features a jealous husband who is jealous of his own wife because she is more appealing to people than him. And he thinks if he insults her sexually; She will find her way back to where she belongs that is below him. But he ends up fueling the fire of rebellion.

Season 1 of Little Birds has six episodes, and the episode will air every Sunday on the Straz network. The 2nd episode is expected to release on 13th June 2021.

Little Birds Is Based On A True Story

The show is based on a book written by Anais Nin, and real-life events inspire the stories included in the book. Little Birds is a compelling journey into the magical world of sex and desire. From the beach cities of Normandy to the streets of New Orleans, these thirteen stories introduce us to a greedy French painter, a sleepless traveler of the night, a guitar-playing traveler, and a host of others who crave for and dive into the turbulent intensities of romantic experience.

Also Read: What To Expect From Death And Nightingales Episode 2?