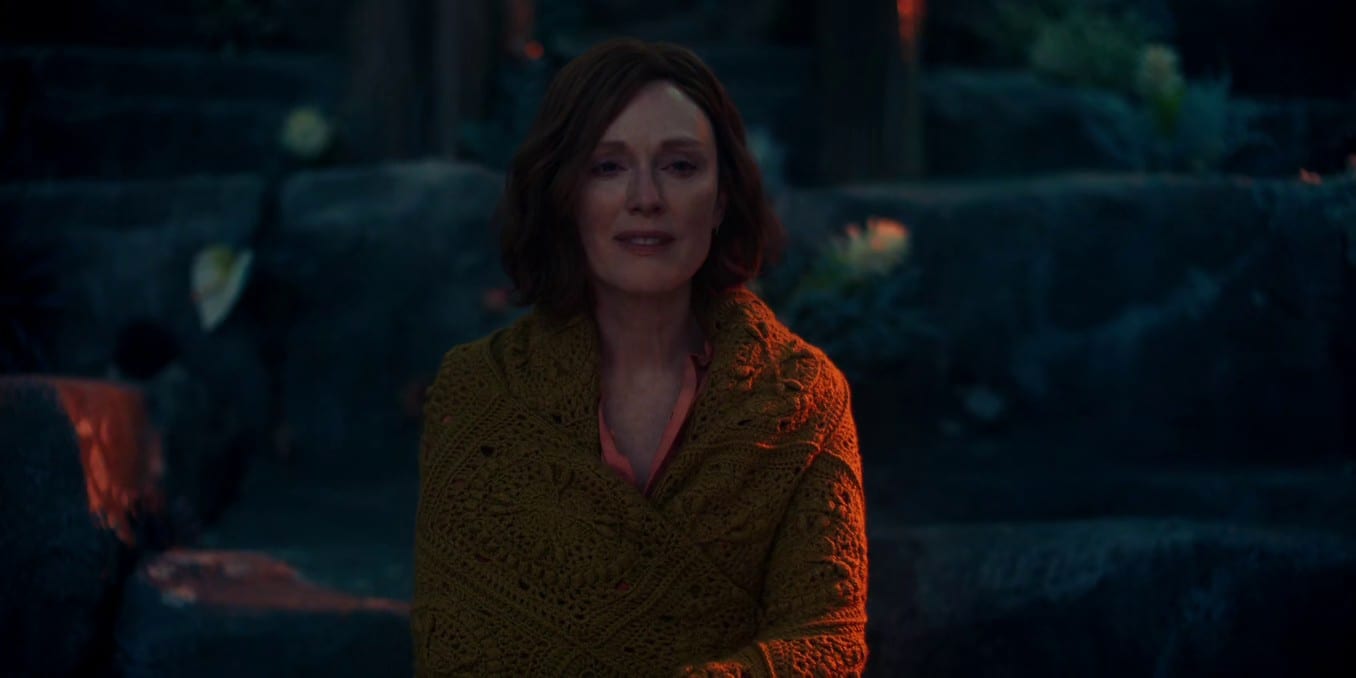 Today we’ll be talking about Lisey’s Story Episode 8 Ending. Last few months we were hooked on the story which Apple TV+‘s Lisey’s Story was telling us. Taking inspiration from Stephen King’s book of the same name, the show had us question a lot of things. But towards the end, we had quite a simple ending for Lisey’s Story with Episode 8. It was all about going through the dark, struggling with it by finding your own way and then waiting around for the one person who will understand you and save you. That’s what Scott told about Lisey, and this pretty much came out true in the ending of Lisey’s Story Episode 8 and helped Lisey move on.

So here we are taking a look at everything that happened in the finale of Lisey’s Story. Right from James Dooley’s death to Lisey clearing all the evidence related to him. Lisey is finally finding the purpose behind this last bool. The message it gave to her and her sisters. Then unraveling what Lisey’s Story is about. Were all those books about her, or there was something special Scott wrote and left it only for. Thus finding it by after the bool hunt ended. Let’s break it down.

What Went Down In Lisey’s Story Season Finale?

We opened up the finale for Lisey’s Story with Amanda and Darla still looking for Lisey. Meanwhile, Lisey was in the Boo’ya Moon, leading Jim Dooley to his death. After initial struggles, the Long Boy finally takes him in.  Following that, she dips into the water to come back to the real world and reunite with her sisters. Assuring Dooley is gone. She later discovers his body cut to pieces in the nearby pool. She also realizes Dan is also killed. 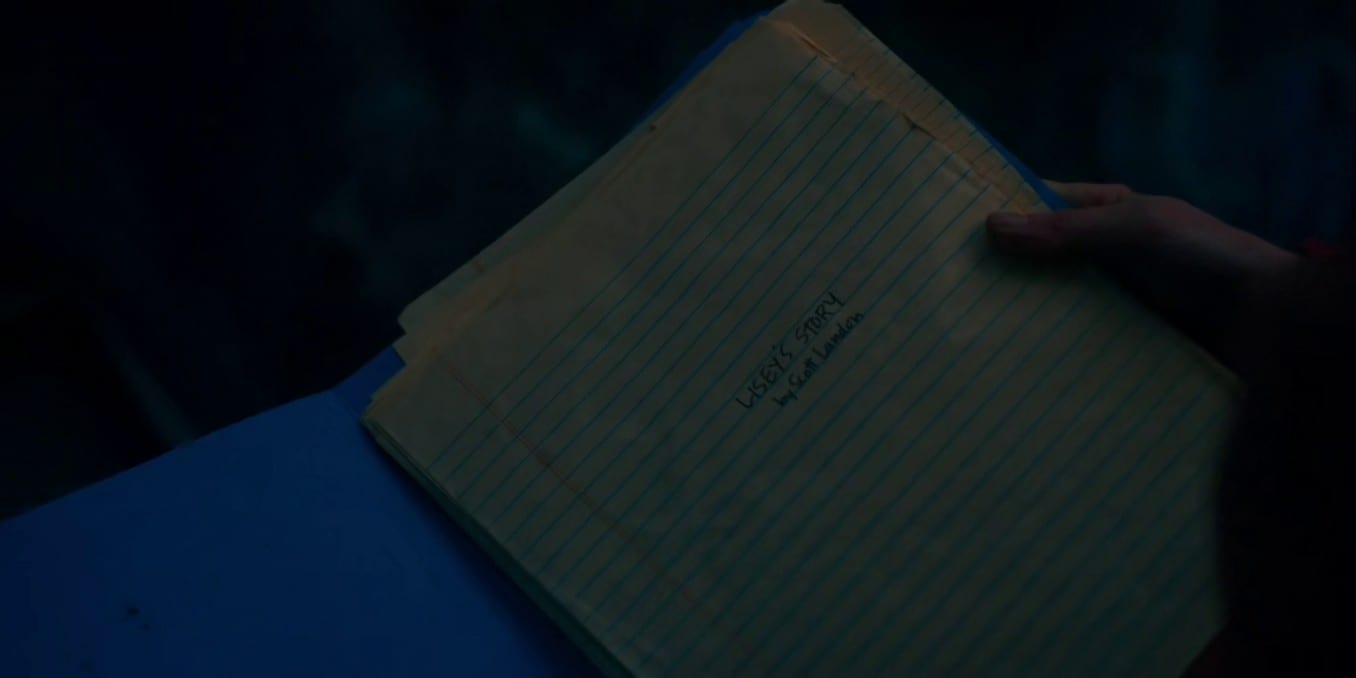 After dumping Dooley’s body into the river, she informs the cops about Dan’s death. Soon the news of Dooley’s run spreads. Initially, Craig suspected a little about Lisey, but he doesn’t mind and lets it float. Moving on, we see Lisey discussing with her sisters what Bool Hunt really is. Then we finally see her giving away Scott’s stuff to a place called Foggler, coming to the fact that she needs to move on. Staring at Scott’s picture again, Lisey gets an insight into what the bool hunt was all about and dived deep into Boo’ya Moon again.

She follows a knot which leads her to the end of the bool. The end which saw Lisey receiving her prize was called Lisey’s story. A story Scott wrote which retold his days as a child. Living with his abusive father, losing his brother as he turned homicidal, and a lot more. This included one of the last bool hunts of Scott that saw him losing his father—then wandering out to live life until he met Lisey.

By putting an end to Dooley and selling Scott’s material, Lisey realized her prize of bool. That was to learn to live alone all her own. Amanda talked about a story Scott wrote for Lisey, but she believed every book she wrote was for her. Until she dived into Boo’ya Moon again and found a case that had the file titled “Lisey’s story.” The last part of the story told the times when Scott and her father were living on their own post the death of Scott’s brother. Despite being abusive, Scott’s father told him how brave he was. 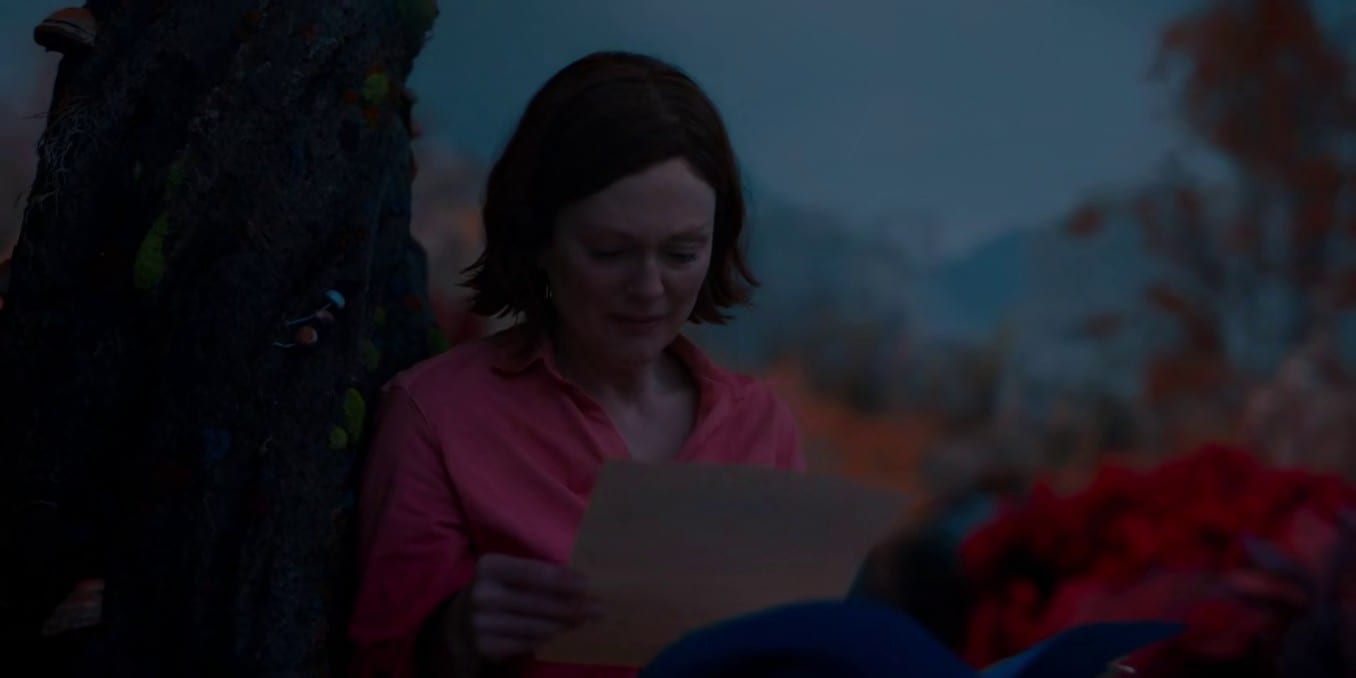 One of them was gonna survive, and Scott’s father designed a bool hunt. The one which, towards the end, wanted Scott to kill his father. He did the same and went to the sheriff and was sent to child welfare. He was expecting questions, but no. Scott lived in the dark until he met Lisey. She was the light that gave him a path in the darkness. This was the reason he left the last bool hunt so that Lisey could save Amanda.

In ‘Lisey’s Story Episode 8’, we see Lisey giving away the shovel to the Long Boy and then watching Scott drive into the river last time and come back to the world. Relive her childhood days and reunite with her sisters. We have to say Lisey’s Story Episode 8 and its ending was more about Scott again. The way he grew up in a troubled world and how his imagination helped him the way out. He spoke them loud and thus resonated with people like Dooley, who have been hiding in the dark. That was only until he met Lisey, the only person who actually saved Scott. Thus giving the show a complete ending.