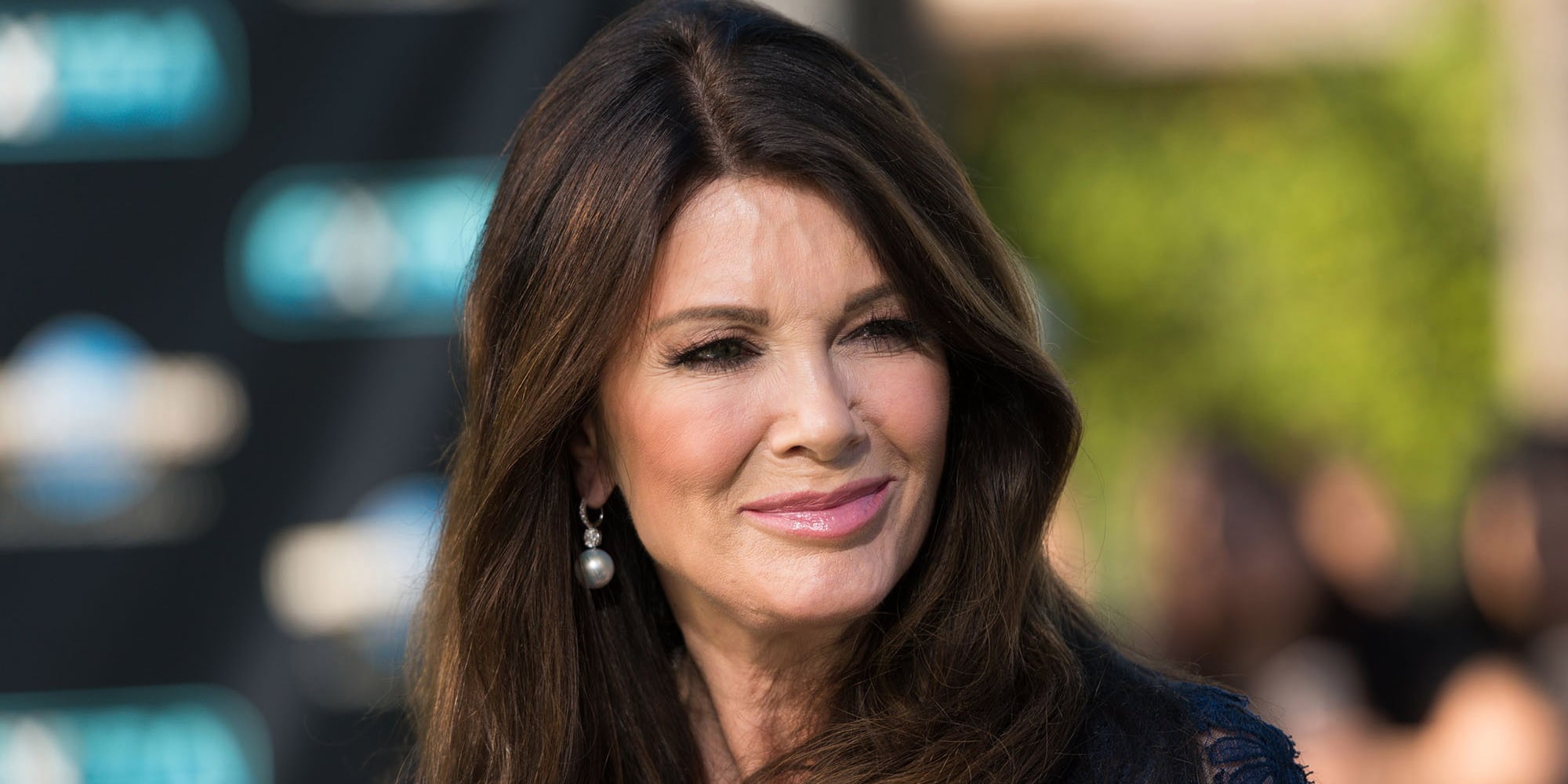 What is the exciting update in Lisa Vanderpump’s life? There’s a common saying that goes around the internet these days, and it’s the fact that Lisa V or Lisa Vanderpump’s star power is greater than the Kardashian members – at least some of them. How true is that saying remains to be seen. For those of you who don’t know much about Lisa Vanderpump should know that she is a reality television star who starred first on the Real Housewives of Beverly Hills. She owes her celebrity status to the Beverly Hills franchise, but that’s not to say that that’s all she did when in fact, she is a successful entrepreneur who has a chain of soft, pet toys business and so much more about her personal life you will learn about in this article.

The news concerns her daughter Pandora Vanderpump, and the little secret is finally out. To add a little context, Pandora Vanderpump is married, and though she hasn’t been in the limelight much as a Real Housewives child, she has appeared in the OG show. Her mum, LV’s star power is huge but so is the fact that she leads a happy life surrounded by her kids and their kids. By now, you must have had an idea of what Lisa V’s life has brought afresh.

Also Read: Kevin Gates Net Worth: How Rich is the American Rapper?

You should know that not just about anyone gets representation in the Real Housewives of Beverly Hills show. It’s the rich, elite of the United States who are cast in the show, and Lisa Vanderpump is one such example. Before her debut as a public celeb, Lisa was heading restaurants chains throughout Los Angeles. She and her husband, Ken, were doing just about great in their restaurateur business. And she once called life a “sexy dance” while also mentioning she always wanted to take the lead in life and on the show. 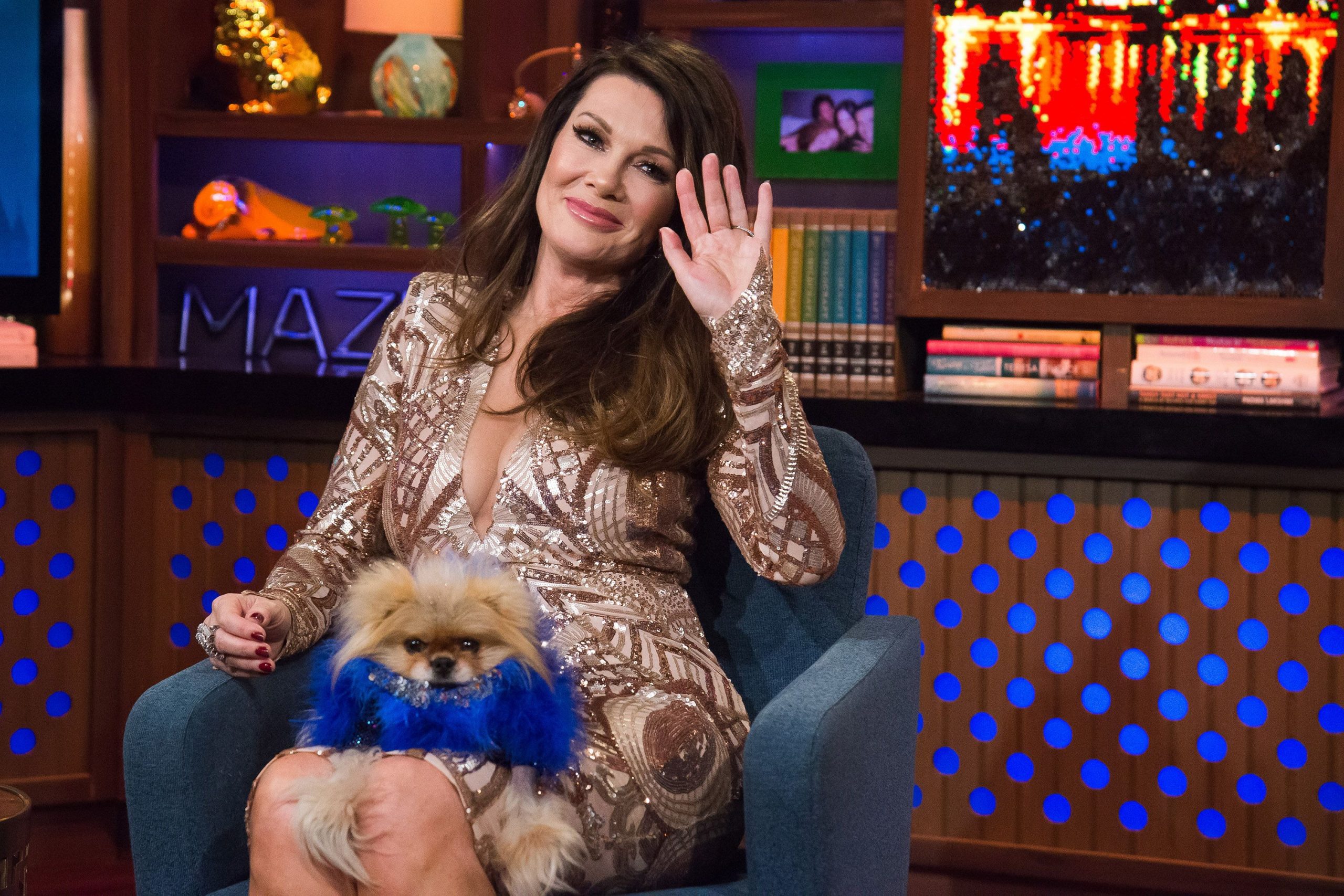 Her accomplishments even before the Real Housewives of Beverly Hills were far too many, and you must also know that she and her husband own a chain of more than 25 successful clubs, bars, and restaurants in ye olde England area. This just didn’t stop there as they invested money in the famous eateries in California, namely Villa Blanca, Sur, and other biggest and most famous one of three names, PUMP.

Then their business ventured into their own personal brand of deranged pet accessories while at the same time also authoring a book, namely Simply Divine: A Guide to Easy, Elegant, and Affordable Entertaining. Mrs. Vanderpump also has her own line of homeware as well. The ROHBH franchise just let the public know about her various businesses and made her more famous than she and Ken were before. She also owns her own footwear business, known as VanderPUMPS that is cheap and easily available on Amazon.

Part of why Lisa Vanderpump succeeded was because she was the owner of the giant business, a famous face, and her products are placed at low prices, easily available across major platforms. Her daughter also made an appearance in the Beverly Hills franchise, particularly in on RHOBH and VPR shows. She has stayed away from the limelight and prefers living a quiet life with her husband and now soon-to-be another family member. 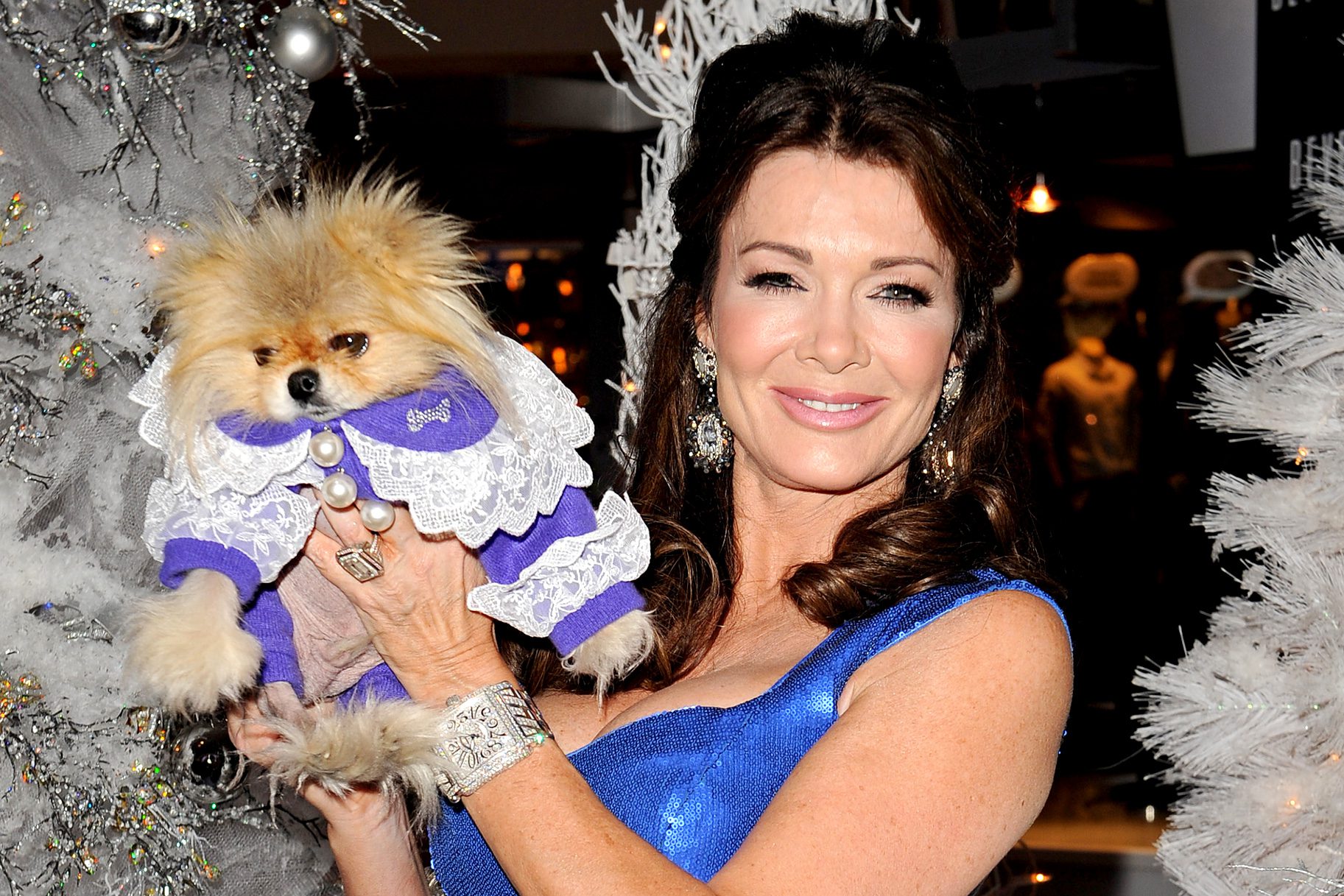 Lisa Van is all set to become a proud grandmother

The was the main purpose of this article was to tell our readers that Lisa is excited to be becoming a grandmother. She shared this news saying she was happy her child Pandora Vanderpump was pregnant with her first child. Speaking about the exciting news, Lisa said that she was happy her daughter P Sabo (as she is fondly called) was having a baby and that there will now be “no no’s” in her vocabulary. Lisa is happy for her daughter and her husband, Jason. She says she has known it for so long and has found it difficult to keep it a secret.

Also Read: Matt Kaulig Net Worth: All About the Kaulig Racing Owner