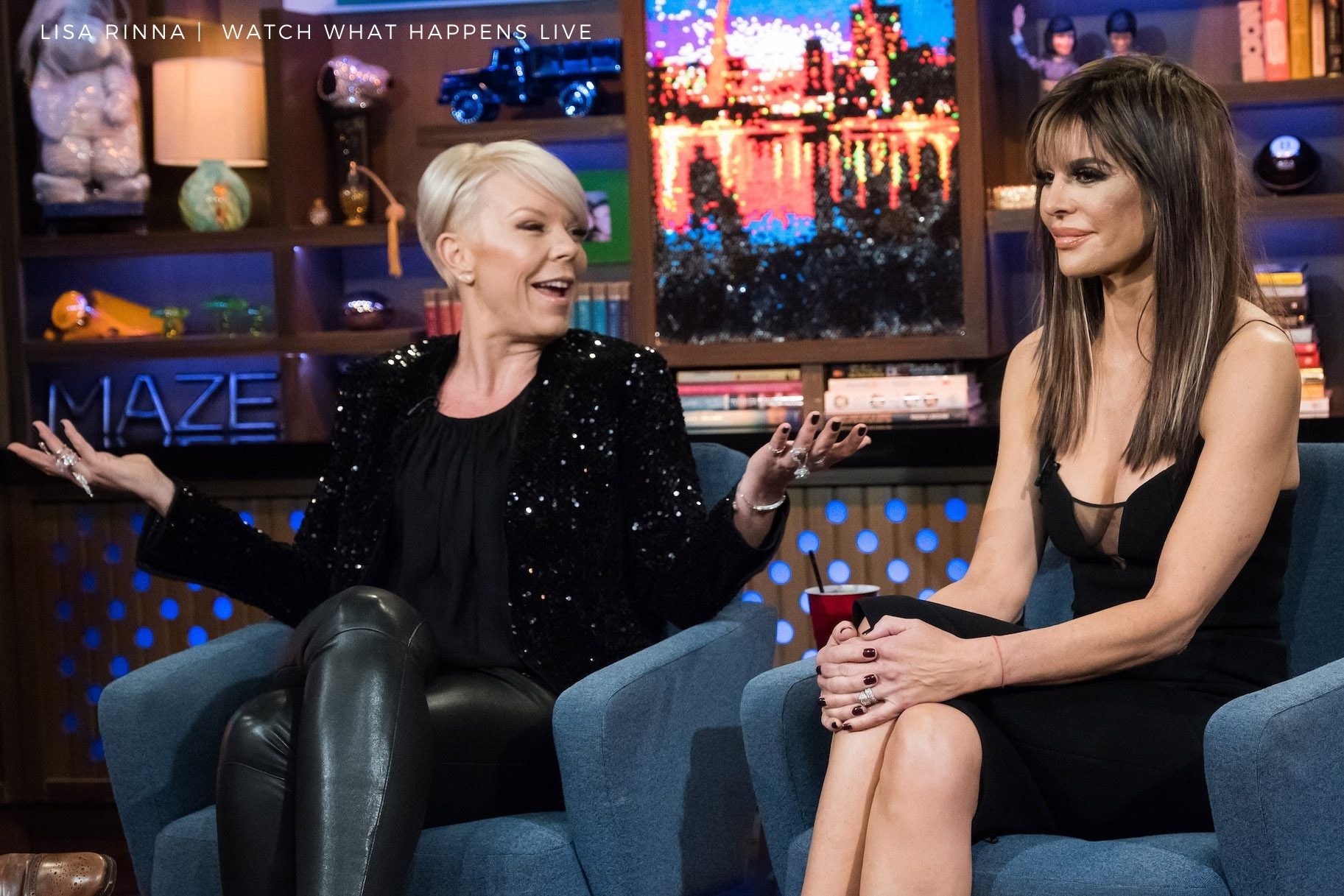 In this article, we will be looking at Lisa Rinna in Watch What Happens Live. For those who don’t know, Lisa Deanna Rinna is an American actress, author, and famous television personality. She had appeared on the NBC daytime soap opera Days of Our Lives as Billie Reed. She has also appeared on Fox’s television drama Melrose Place as Taylor McBride. Lisa has also appeared in Bravo’s hit reality television series The Real Housewives of Beverly Hills since 2014. She had also competed in the television shows such as NBC’s The Celebrity Apprentice and ABC’s Dancing with the Stars. Lisa had also appeared as a guest star in the shows like Entourage, The Middle, Veronica Mars, Community, and 8 Simple Rules. In 2007, Rinna made her Broadway debut in Chicago as Roxie Hart.

Lisa was the host of Soapnet’s talk show Soap Talk, which earned her four Emmy nominations for Outstanding Talk Show Host. Rinna has also written three books: Starlit; The Big, Fun, Sexy Sex Book; and Innovation, The New York Times best-seller. Lisa also has her own fashion line for QVC named The Lisa Rinna Collection and the cosmetics collection called Rinna Beauty. Looking at the life of Lisa Rinn is a topic for another day, so let’s look at Lisa Rinna in Watch What happens Live. We will cover everything important she said in the show. 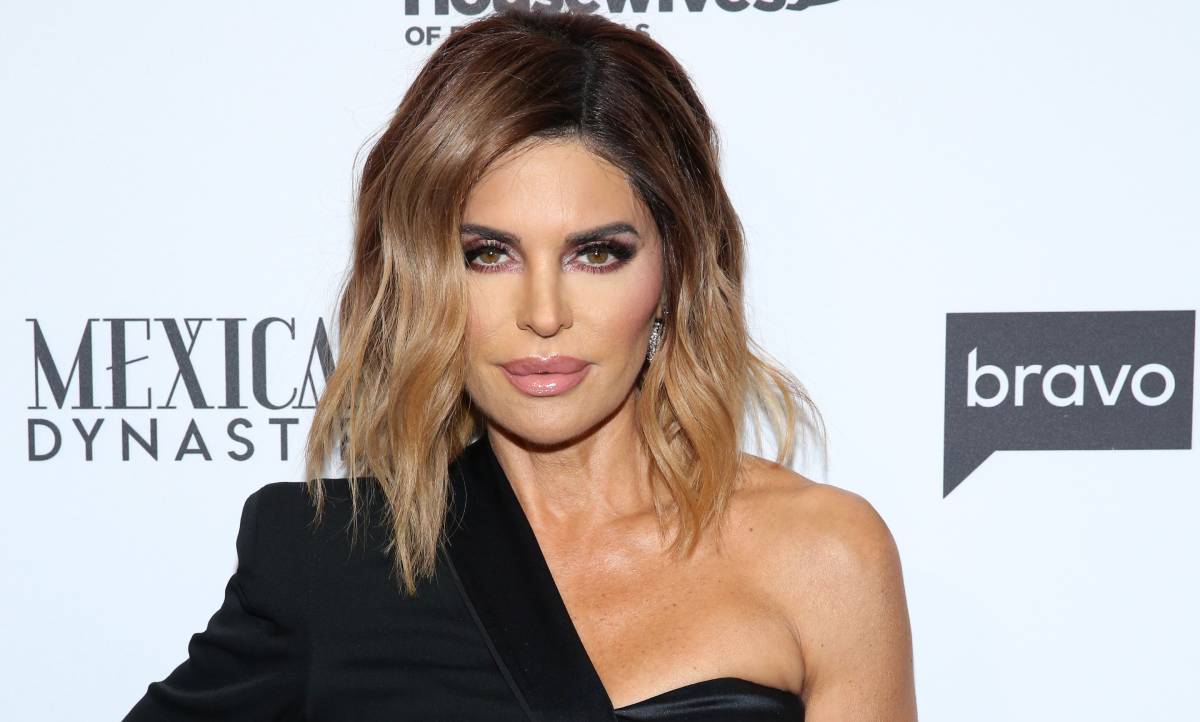 Lisa Deanna Rinna is an American actress, author, and famous television personality. She had appeared on the NBC daytime soap opera Days of Our Lives as Billie Reed

In the show, Lisa said she is tired of carrying the show on her back on Wednesday night’s WWHL With Andy Cohen. In the show, she has been trying to find ways to support Erika Girardi amid the pop star’s divorce and legal woes in Season 11. For those who don’t know, Erika has been accused of embezzling millions from lawsuit victims.

Lisa shared how often she keeps in touch with Erika. She said she talk to Erika when Erika wants to talk. Lisa can’t really give it a timeframe on that. She further added that she had become close friends with Erika over the six years. Lisa again insisted that she doesn’t think Erika knew anything. She then said that If she is wrong, she will deal with it. When one of the fans asked if Erika had invested in Lisa’s beauty line, Rinna Beauty, She replied that Erika did not invest in her makeup line. 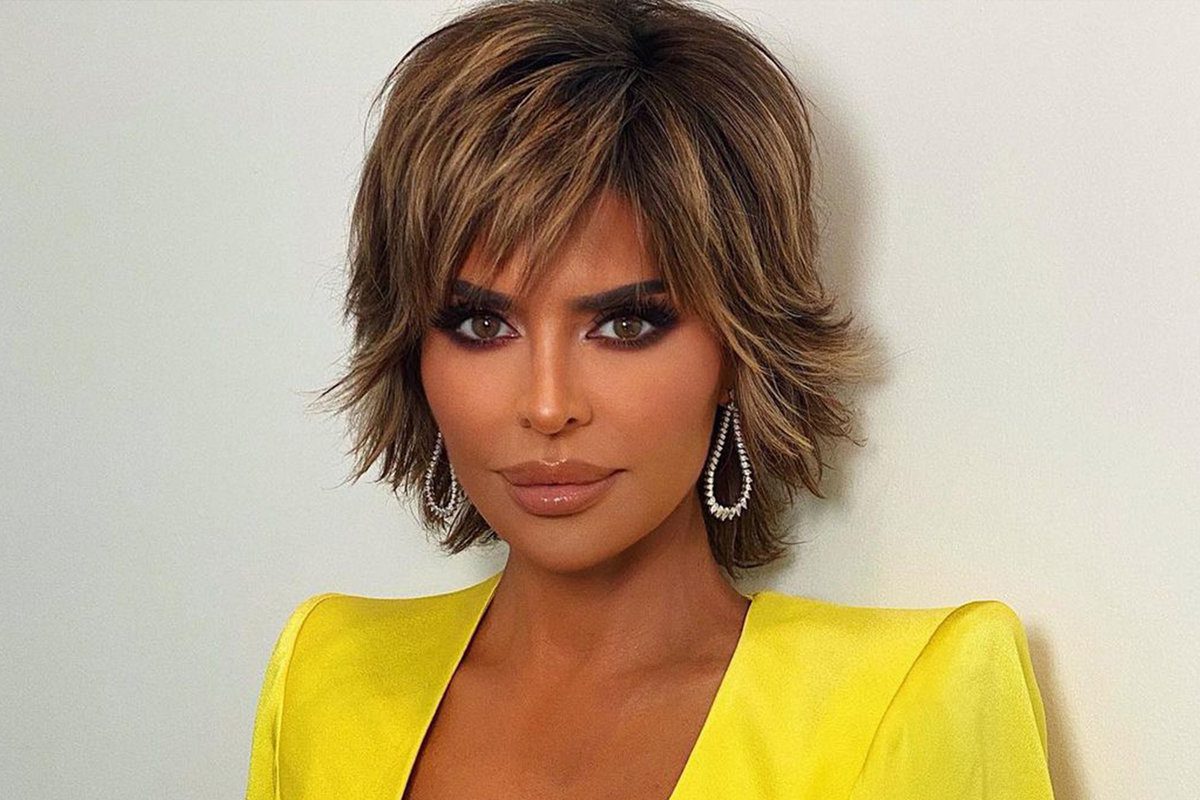 Lisa said she is tired of carrying the show on her back on Wednesday night’s WWHL With Andy Cohen.

Later in the show, Lisa spoke about the latest season of The Real Housewives of Beverly Hills and what she feels when she saw the cast has been dealing with Erika. Andy Cohen revealed that he had not heard anything about that until the fan asked. To this, Lisa explained why those rumors are not true, and Erika hasn’t invested in Rinna Beauty.

To give you a glimpse from the latest episode that premiered on August 11, we saw Sutton Stracke wanted to meet up with the rest of the cast, not including Erika. Lisa responded by saying she didn’t know that Erika wasn’t going to be there when she was asked to come. Lisa insisted she was not hypocritical. She then says that she is somebody who does look at her behavior and what she had done, and she had grown since the previous year. 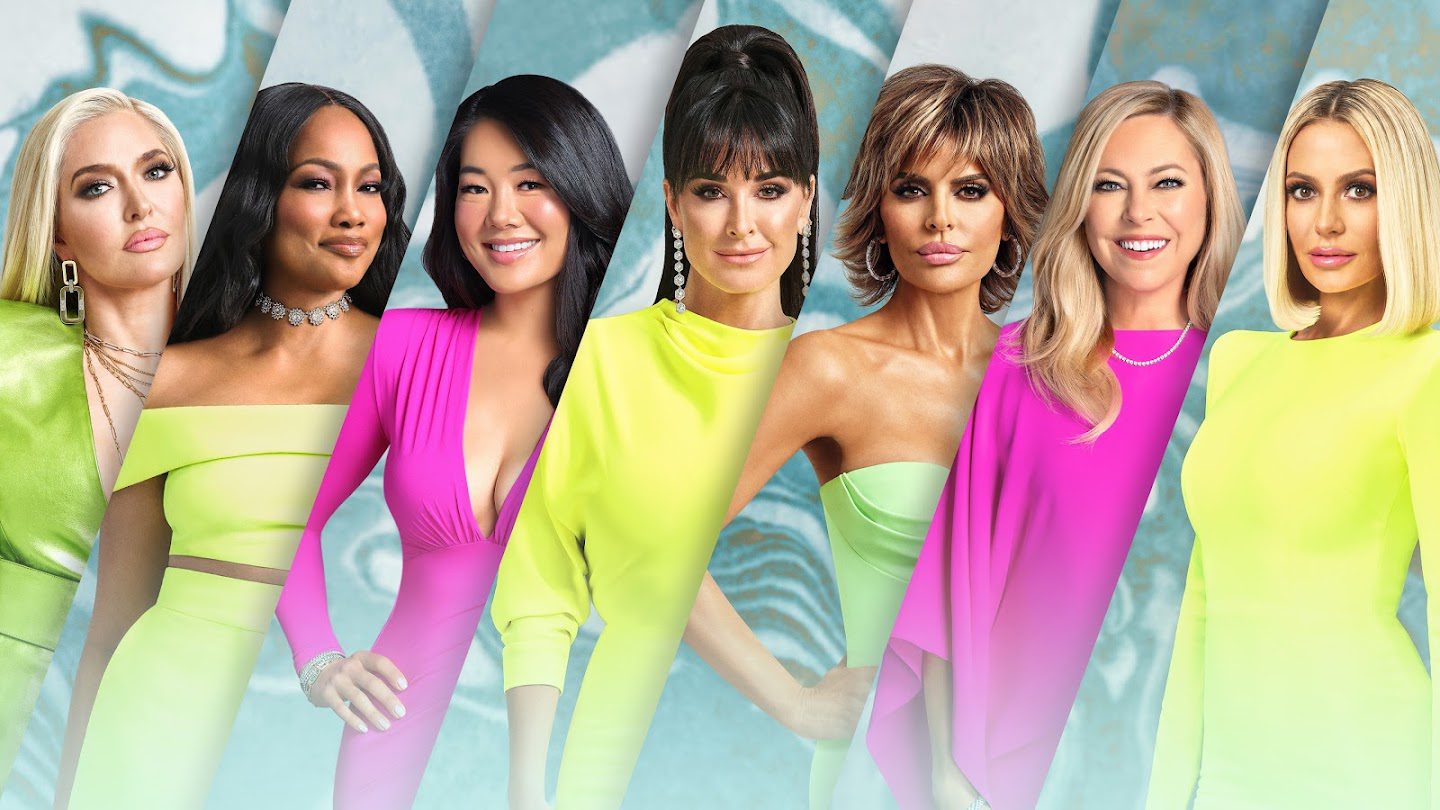 In the latest episode of The Real Housewives of Beverly Hills Season 11 that premiered on August 11, Sutton wanted to meet up with everyone but didn’t include Erika. Lisa said that she didn’t know that Erika wasn’t going to be there.

She continues that she will not behave the same way she did last year with Denise with Erika. Lisa described those two situations as apples and oranges. She says they are dealing with a totally different set of circumstances. Lisa reminded the audience that the show was filmed some time ago, so judgments should be saved for later. She then teased that they are just at the beginning of that.

About The Real Housewives of Beverly Hills Season 11

Now let’s talk about the show through which Lisa Rinna is currently famous. We are talking about The Real Housewives of Beverly Hills. This is an American reality television series broadcast on Bravo. The 11th season has been premiering since May 19, 2021, and is primarily filmed in Beverly Hills, California. This season of the show focuses on the lives of Lisa Rinna, Kyle Richards, Erika Girardi, Dorit Kemsley, Garcelle Beauvais, Crystal Kung Minkoff, and Sutton Stracke.

Also Read: The Real Housewives Of Salt Lake City Season 2: When Is It Returning?