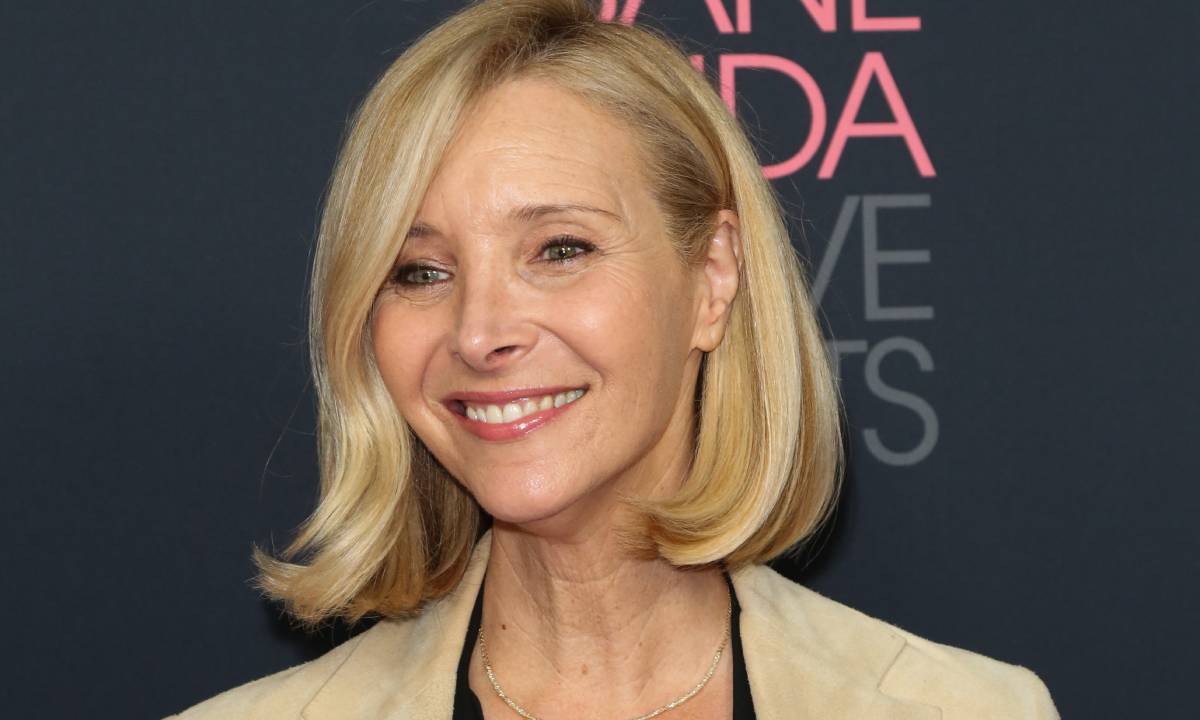 When it comes to sitcoms, there is one name that pops up in our heads almost immediately. And that is the hit American television show that aired on TV between 1994 and 2004 – F.R.I.E.N.D.S. Friends, almost inadvertently, the biggest television comedy of all time. Though several comedies after the series aired its finale were also a part of American TV, none of them could contest the legacy that Friends has left behind.

Today we will talk about Lisa Kudrow’s net worth in our article. The actress is one of the main characters of Friends and plays the role of Phoebe Buffay in the show. 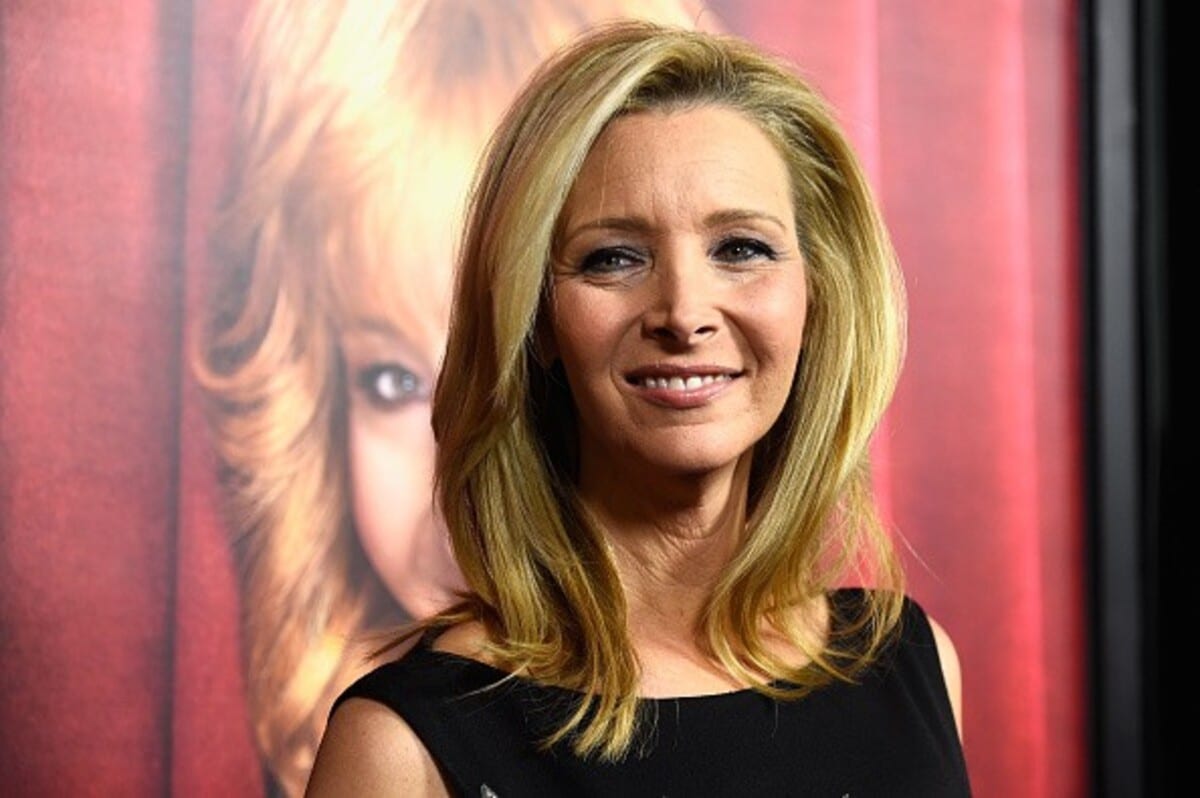 F.R.I.E.N.D.S. is about a group of 6 people – 3 men and 3 women, who are all in their 20s and their hilarious lives and experiences living in Manhattan, New York City. Rachel, Monica, Phoebe, Ross, Chandler, and Joey – all 6 of them have distinctively interesting characters. The series stars Jennifer Aniston as Rachel and Courtney Cox as Monica. Lisa Kudrow plays Phoebe while Matthew Perry plays Chandler. We have David Schwimmer as Ross and Matt Le Blanc as Joey. The series garnered a widespread audience in all age groups. While the popularity of Friends was limited to the United States when the series was actually aired on TV, it was mainly after it ended in 2004 when people all across the world started taking notice. Regardless of the fact that it has been 17 years since the 10th season premiered the finale episode in 2004, the series still remains at the top 10 trends in Netflix every week in most English-speaking countries in the world. Recently, the cast did a F.R.I.E.N.D.S. reunion episode on the 27th of May 2021, where they got several celebrity guests to talk about their love for the series. It was a great success. The next part of the article will focus on Lisa Kudrow’s earnings in her career. Read on to find out more. 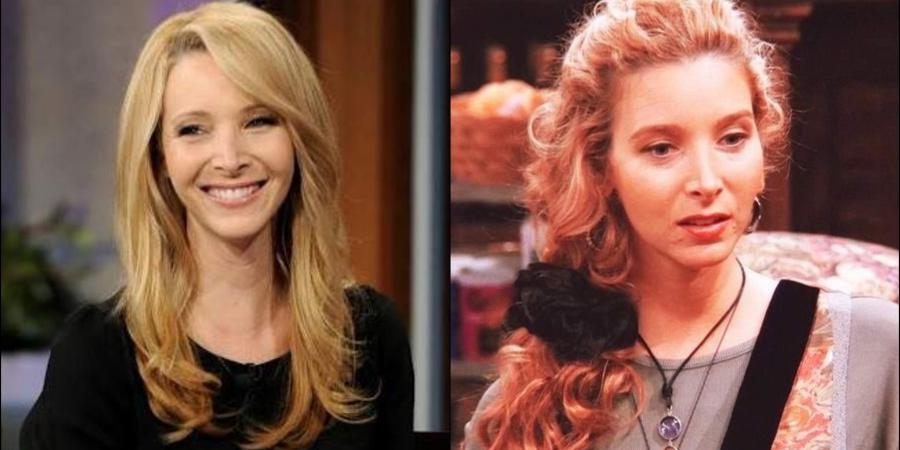 Lisa Kudrow – Now And Then

Lisa Valerie Kudrow is one of the biggest television actresses in the world. She was born in Los Angeles on the 30th of July in 1963. The actress went to Vassar College and was actually one of the smartest members of the Friends cast – unlike the role she plays, Phoebe. Kudrow is a very versatile actress and has played several interesting roles throughout her career. She made several appearances in many sitcoms throughout the 80s before landing the role of Phoebe Buffay. Playing Phoebe was Kudrow’s biggest break in her career. She also played the role of Ursula, Phoebe’s twin in Friends and Mad About You. Kudrow’s portrayal of Phoebe earned her several prestigious nominations and awards.

Lisa Kudrow won several Primetime Emmy Awards Nominations, Screen Actors Guild Nominations, and a Golden Globe Nomination for her role as Phoebe. She won a Primetime Emmy Awards and two Screen Actors Guild Awards from all her nominations. Kudrow has appeared in over 40 movies in total and approximately a similar number of television shows. She is married to French marketing executive Michel Stern, and the couple has a son together – Julian Murray Stern. Lisa Kudrow has also produced several shows of her own.

Lisa Kudrow has a net worth of around $90 million as of 2021. Most of her earnings are from her successful acting and producing career. Kudrow is also the creator of a few small comedy web series. When Friends was being aired on TV in real-time, Lisa Kudrow, Courtney Cox, and Jennifer Aniston were the highest-paid actresses in the world and were earning $1 million for each episode of Friends in the 10th season of the series. They also have a Guinness World Record for the same. Lisa’s work in the field of comedy entertainment has been impeccable. She is one of the best in the industry in fact. Hence, her high net worth as a comedian does not come as a surprise to most of us. Some of Kudrow’s biggest movie appearances were in the commercially successful movies – P.S. I Love You, Bad Neighbors, Easy A, The Girl On The Train, Booksmart, and A Happy Place. Stay tuned to this page for further updates.