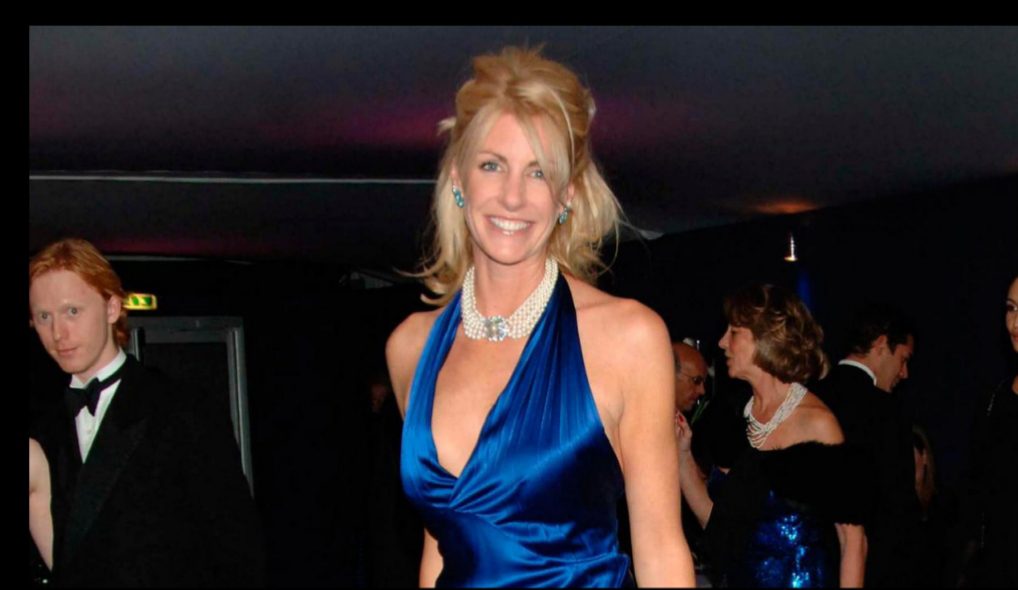 What is the net worth of Lisa Hogan? Some of you are aware of the documentary series Clarkson’s Farm, which premiered on Amazon. You must have come across Lisa Hogan in the series. Lisa Hogan is an Irish actress who is quite popular after pairing up with her current boyfriend. We will talk about her relationships later on. In this article, we shall cover Lisa Hogan’s personal life, career, and achievements that led to her boosting net worth. The main focus of this article is to bring you the estimated idea of her earning, as most of her fans are eager to know.

Lisa Hogan has earned fame after pairing up with her present boyfriend. But before that also, she has earned her recognition through her work. She is a multi-talented individual, and we are glad to have her in the industry. Due to her recent series, several discussions and questions keep popping up now and then. It is quite obvious for the people to talk about her as she is herself a celebrity, girlfriend of another popular person. Many of her fans are interested to know about her life, career, and her earnings. Without wasting time, let’s start.

Lisa Hogan was born on 28th May 1972 in Dublin, the Republic of Ireland. She is an Irish actress, former model, artist, and now a screenplay writer too. Her mother’s name is Arlene Underwood, who is a homemaker. While her father was Maurice Hogan, who was a well-known architect. He dropped dead of a heart attack, and Lisa was then just 14 years old. It was pathetic for her to see her mother struggling after her father’s death. Later, her mother married the former director of the National Gallery in Dublin, Raymond Keaveney. Therefore, Lisa was raised by her step-father and a loving mother.

She studied at a local private school for elementary education. Thereafter attended the prestigious Alexandra College. At a very young age, Lisa Hogan had decided to make her career in the entertainment industry. At the beginning of her career, she worked as a researcher of the former Monty Python star, John Cleese. In 1997, she played the role of a sea lion keeper in the comedy film Fierce Creatures. Lisa Hogan gained quite a recognition after this role.

She has inherited the artistic skills of her parents, one of whom was an architect. A studio in London is run by her, where she crafts the animal sculptures. Lisa Hogan is a professional sculpture, and at times she presents her art in her Instagram account as LGH Sculptures.

Apart from all these, Lisa Hogan is a sports lover person. She likes to play sports in her free time. Taking good care of animals proves that Lisa is an animal lover too. She treats them as humans. 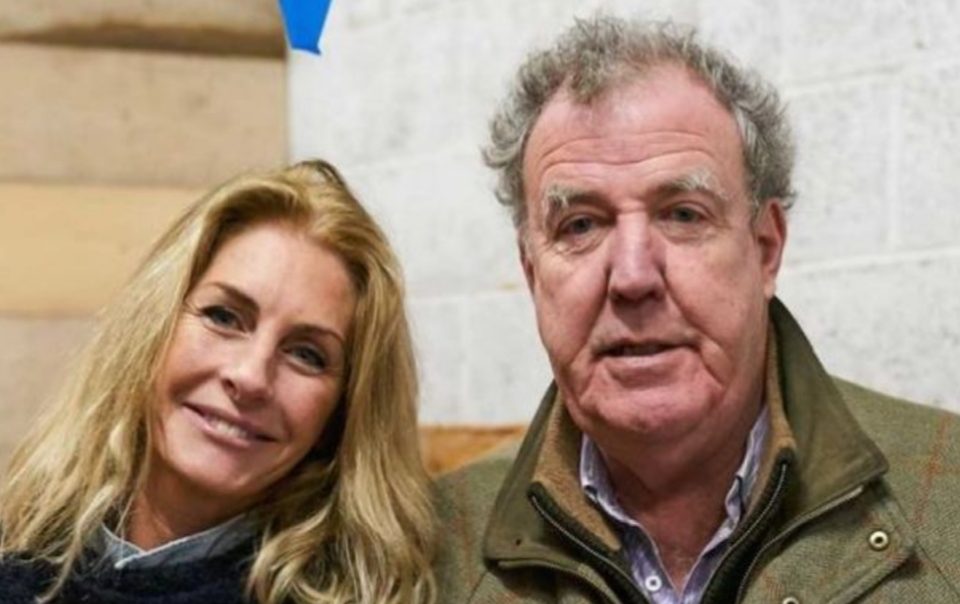 Earlier, Lisa Hogan had married Baron Steven Bentinck who is Madrid based billionaire. He is also a private art collector. Being an actress and the wife of a billionaire, Lisa has traveled the world. She loves traveling. The couple gave birth to three children – Wolfe, Alice, and Lizzy. When things didn’t work well, they ended up splitting in 2005. But officially, they got separated in 2011.

At present, Lisa Hogan is dating Jeremy Clarkson, who is an English broadcaster, journalist, farmer, and writer. He is popular for motoring Top Gear. The couple made their first appearance together at the GQ Men of the Year in 2017. In 2014, Jeremy got separated from his second wife, Frances Cain, and later started dating Lisa. It’s good that they have a mutual understanding. Both of them now live together in Chipping Norton.

How much does she earn? For her fans who are very much keen to know about her earnings, the wait is over. Lisa Hogan has an estimated net worth of $5 million in 2021. Most of her earnings come from her acting industry. She also worked as a model for various brands in her early days. Lisa Hogan is also a professional sculpturist which earns her quite a good amount. Recently, one of her documentary series got premiered on Amazon, where she worked with her boyfriend, Jeremy Clarkson. From there also, it is believed that she has earned well.

Also read: Julie Andrews Net Worth: How Much Is the Legendary Actress Worth?

Extras: About the series Clarkson’s Farm:

It’s a documentary series in Cotswolds, available on Amazon Prime. Clarkson’s Farm follows the challenges of the farming life that Jeremy has to face. It also covers the impact of the Covid19 pandemic on the farm. Till now, there is only one season that has been released. The initial release date was 11th June 2021. So, if you haven’t watched it and are a fan of Lisa Hogan, you must watch the series. You are surely going to love it. We wish the couple good luck in their career and life together. 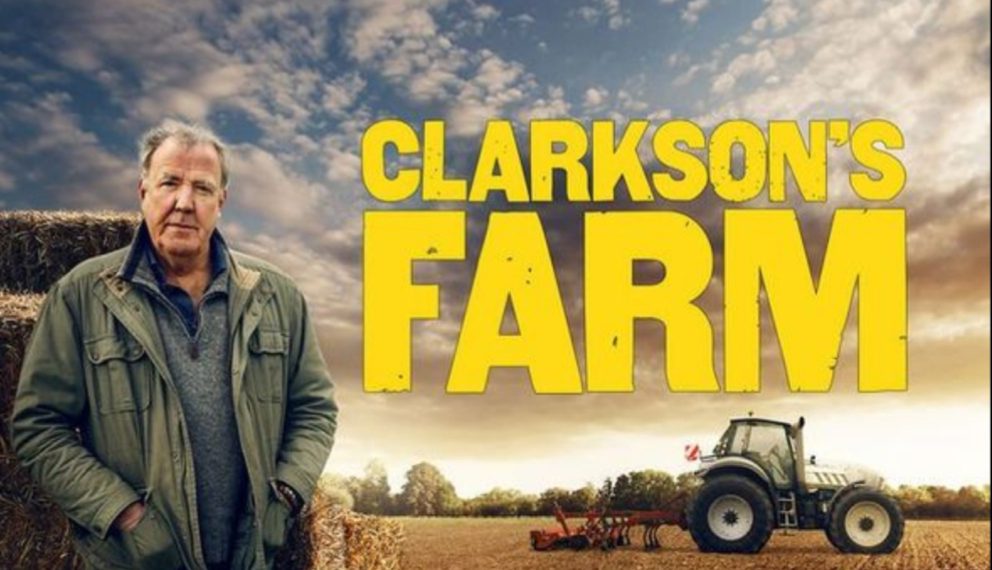