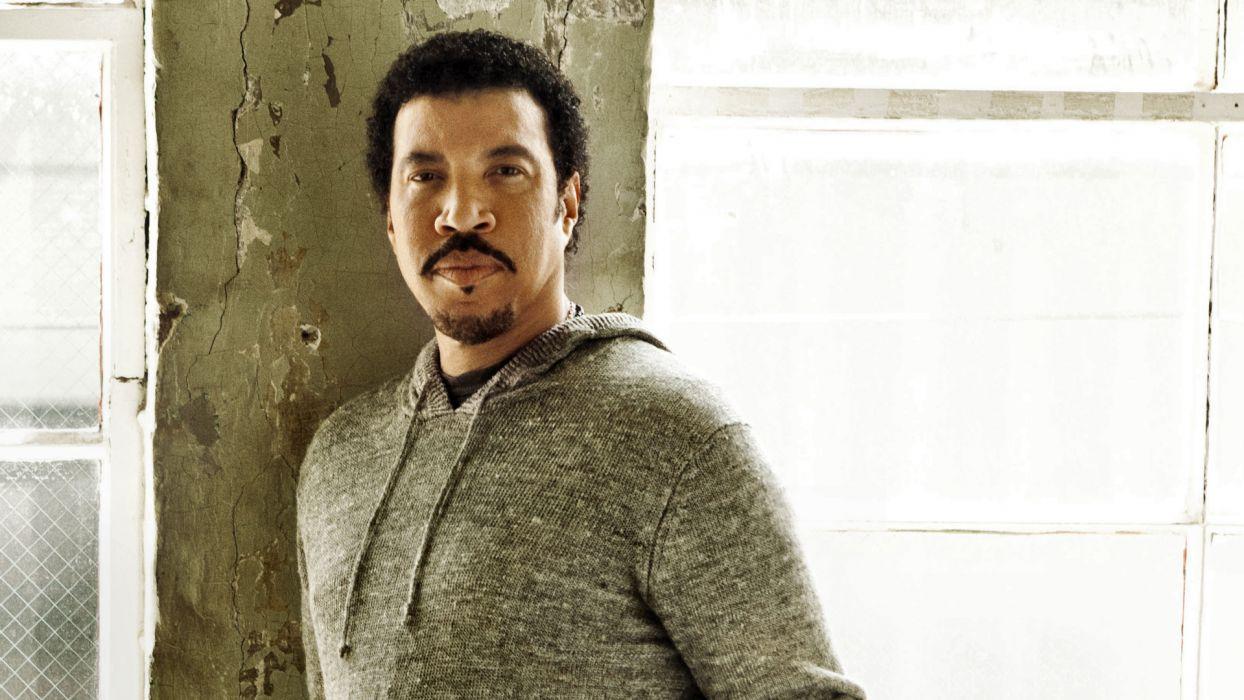 The people who are interested in 70s music must have heard the name “Lionel Richie” and “Commodores”. Lionel Richie was one of the most influential and popular artists of his time. He was one of the six members of the band, Commodores, and he served as the co-lead singer, and co-writer, they became the biggest band and was at their peak during the late 1970s and mid-1980s. Lionel is considered the biggest reason behind the band’s unbelievable success.

They released multiple successful songs, which includes ballad singles like “Easy”, “Three Times a Lady”, and “Nightshift”, and also dance numbers like “Brick House”, “Fancy Dancer”, “Lady (You Bring Me Up)”, and “Too Hot ta Trot” with heavy funky beats. 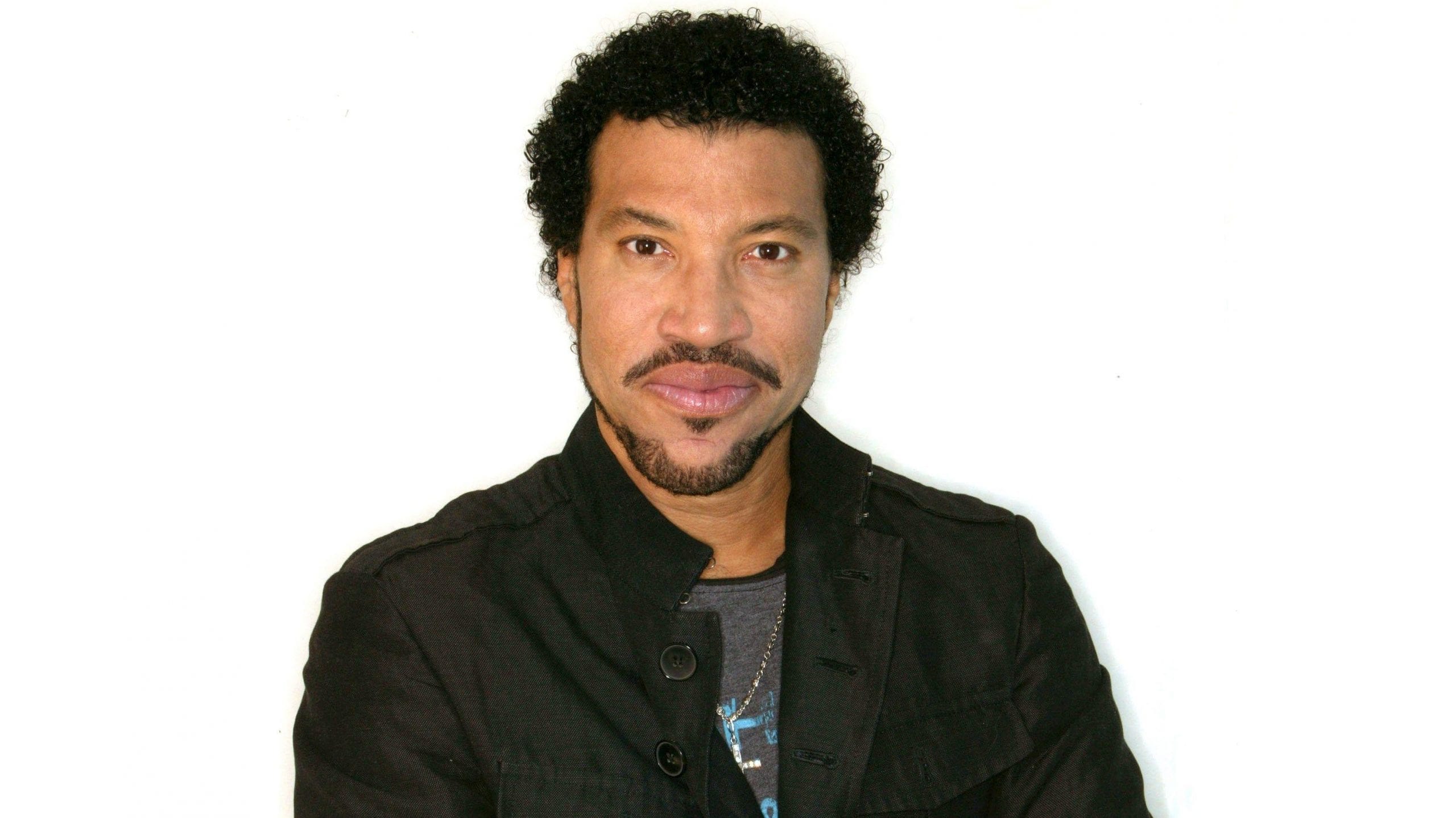 The Commodores also won a Grammy Award, which is the biggest prestigious award given to an artist in the music industry. They were also included in the list of Alabama Music Hall of Fame and Vocal Group Hall of Fame. In 1982, Lionel Richie left the group to be a solo artist, and Skyler Jett took his position. Lionel also had a successful solo career and was one of the most popular balladeers in the 80s.

His songs “Truly”, “You Are” and “My Love” from his debut album, Lionel Richie, which he released in his solo career, became the top five hits in the U.S. charts. The album became a massive hit and sold over four million copies. His follow-up album, Can’t Slow Down, released in 1983, was a step-up and had nearly double sales than its previous ones. Lionel Richie is also known for being the judge of American Idol, in the recent session, he attended the show virtually because of the Covid-19 pandemic. Let us know more about the singer, Lionel Richie. 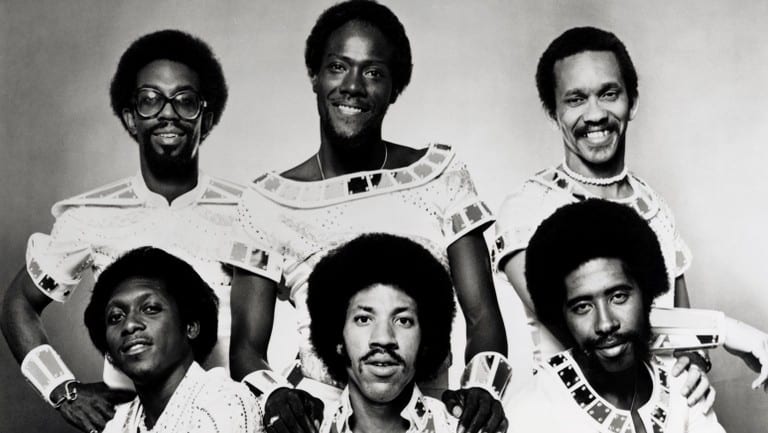 Lionel Richie was a member of the iconic band, The Commodores

Lionel Brockman Richie Jr. was born on June 20, 1949, and spend his childhood in Tuskegee, Alabama, the U.S. He belonged from an educational background as his father Lionel Brockman Richie Sr., a U.S. Army System Analyst, and his mother Alberta R. Foster was a teacher. His great grandfather was a great national leader of an early African-American organization. Lionel completed his graduation from Joliet Township High School, East Campus in Joliet, Illinois, and then completed his Bachelor of Science degree in economics from Tuskegee Institute. After completing his studies, he initially thought of being a priest as his career, though he changed his mind later. 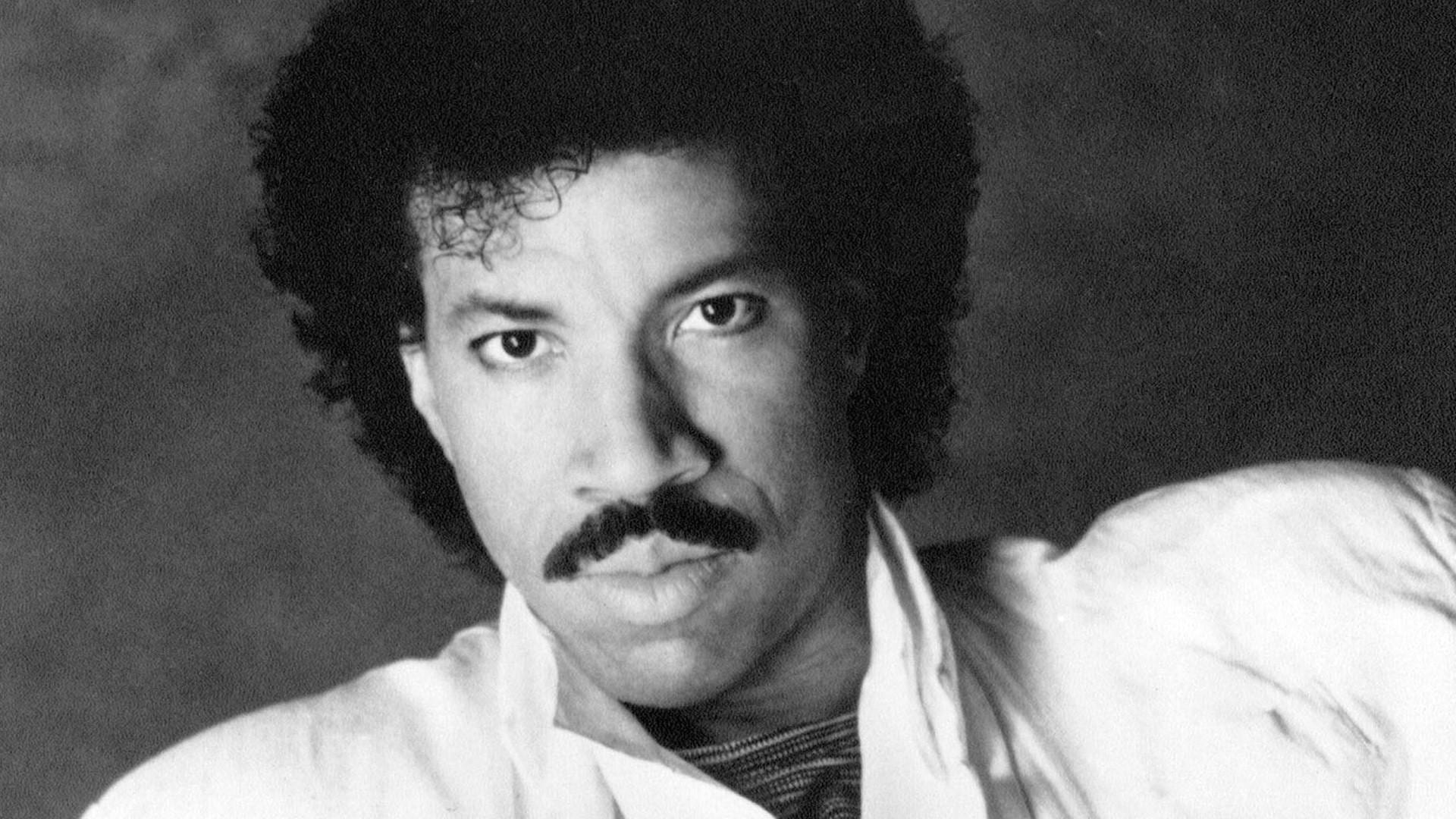 Lionel Richie in his early years

He came to the public eye in the mid-60s by making his debut in the band, Commodores which slowly received attention from a wide audience and was a very popular soul group. Their songs became a great hit, including their iconic breakup ballad “Sail On”, in which Lionel took part in co-writing. Lionel also wrote songs for other artists like The Temptations, Kenny Rogers, and the legendary Michael Jackson he also produced Kenny Rogers’ album Share Your Love.

One of Lionel’s biggest hit was the theme song for the film Endless Love along with Diana Ross, as the song not only topped U.S. charts but also Canada, Brazil, Australia, Japan, New Zealand’s pop music charts, and the success of the song boosted up his confidence and he decided to leave his band. His solo album Can’t Slow Down won two Grammy Awards. “Say You, Say Me” from the film White Nights won an Academy Award, ranked No. 1 on the U.S. charts, it also got ranked in the second position according to Billboard’s Year-End Hot 100 chart, which was written and performed none other than Lionel Richie. 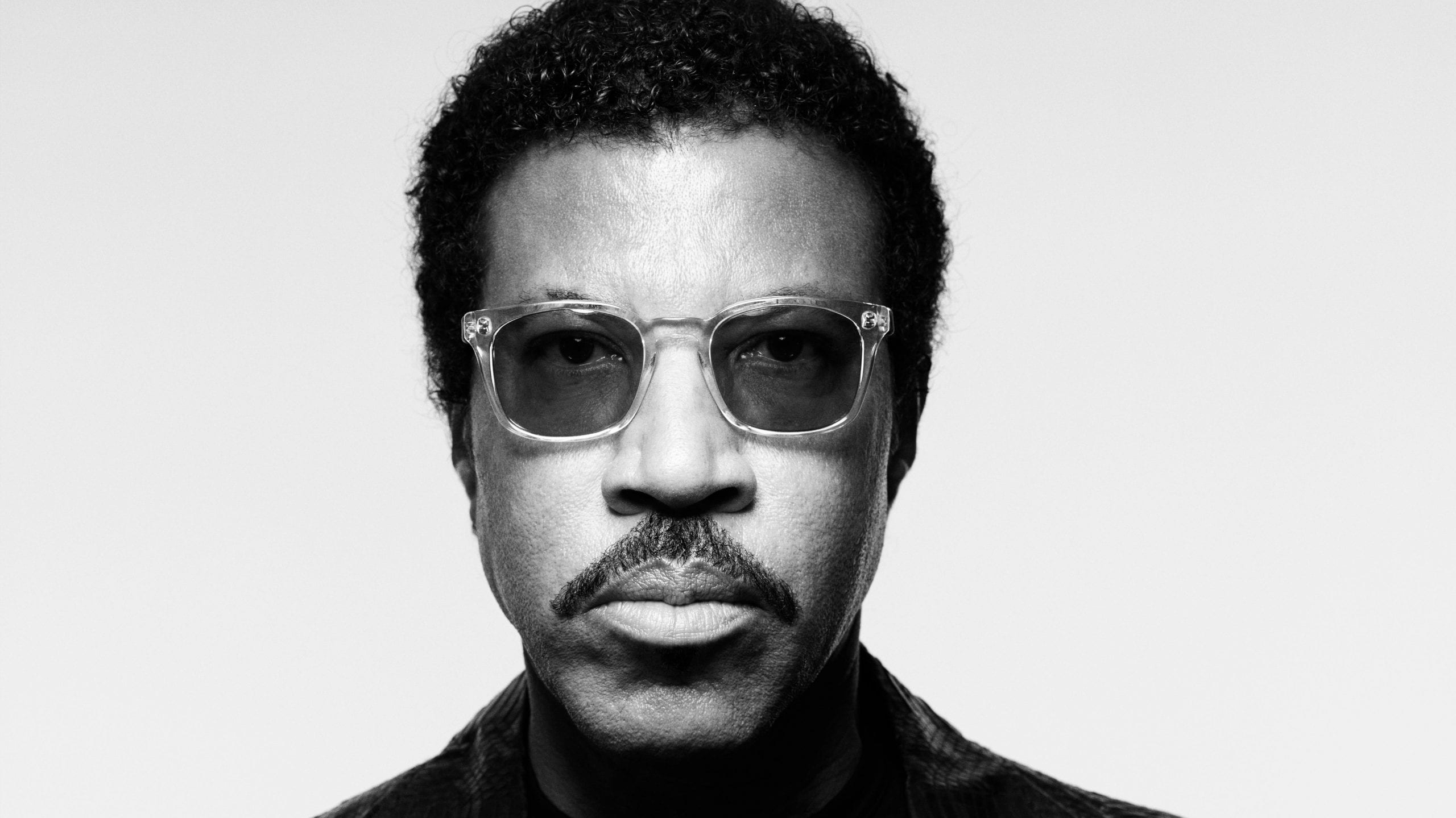 His charity single “We Are the World” marking the most iconic collab along with Michael Jackson for donations in Africa, the song too became a massive hit. It was followed by many other blockbuster songs and his tenth album, Tuskegee, which made a place in the UK albums chart. He was a judge in the popular show American Idol since 2018 and still continues to be in the show. 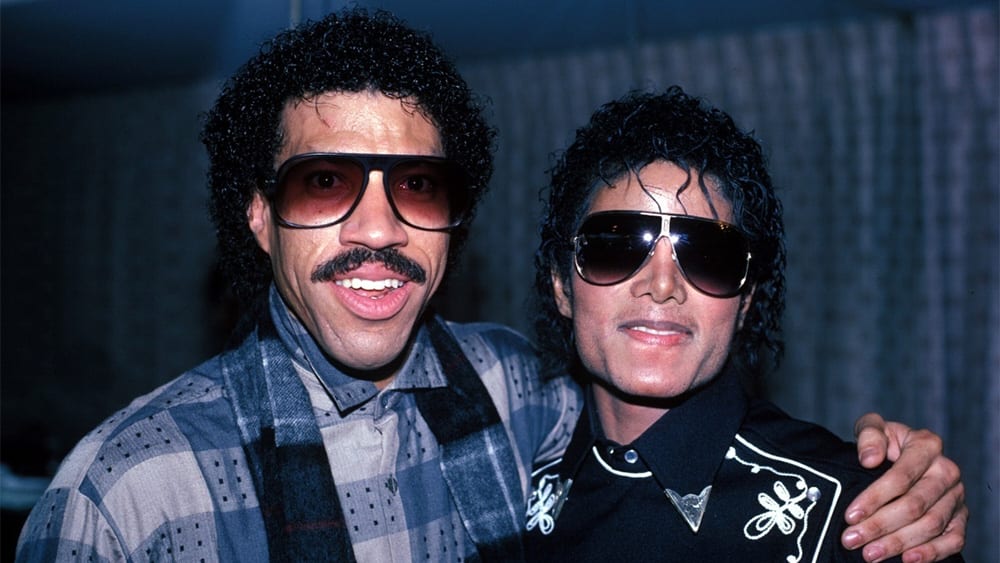 The two legends, Michael Jackson and Lionel Richie together

Lionel Richie got married to his high school girlfriend, Brenda Harvey, and the couple unofficially adopted Nicole Richie, who was the daughter of Richie’s band member and later made the adoption legal. Brenda and Lionel broke their 18 years of marriage in 1993, and after two years, he married Diane Alexander. The couple had a daughter, Sofia Richie, and a son, Miles Brockman Richie unfortunately the couple too got divorced after a few years. 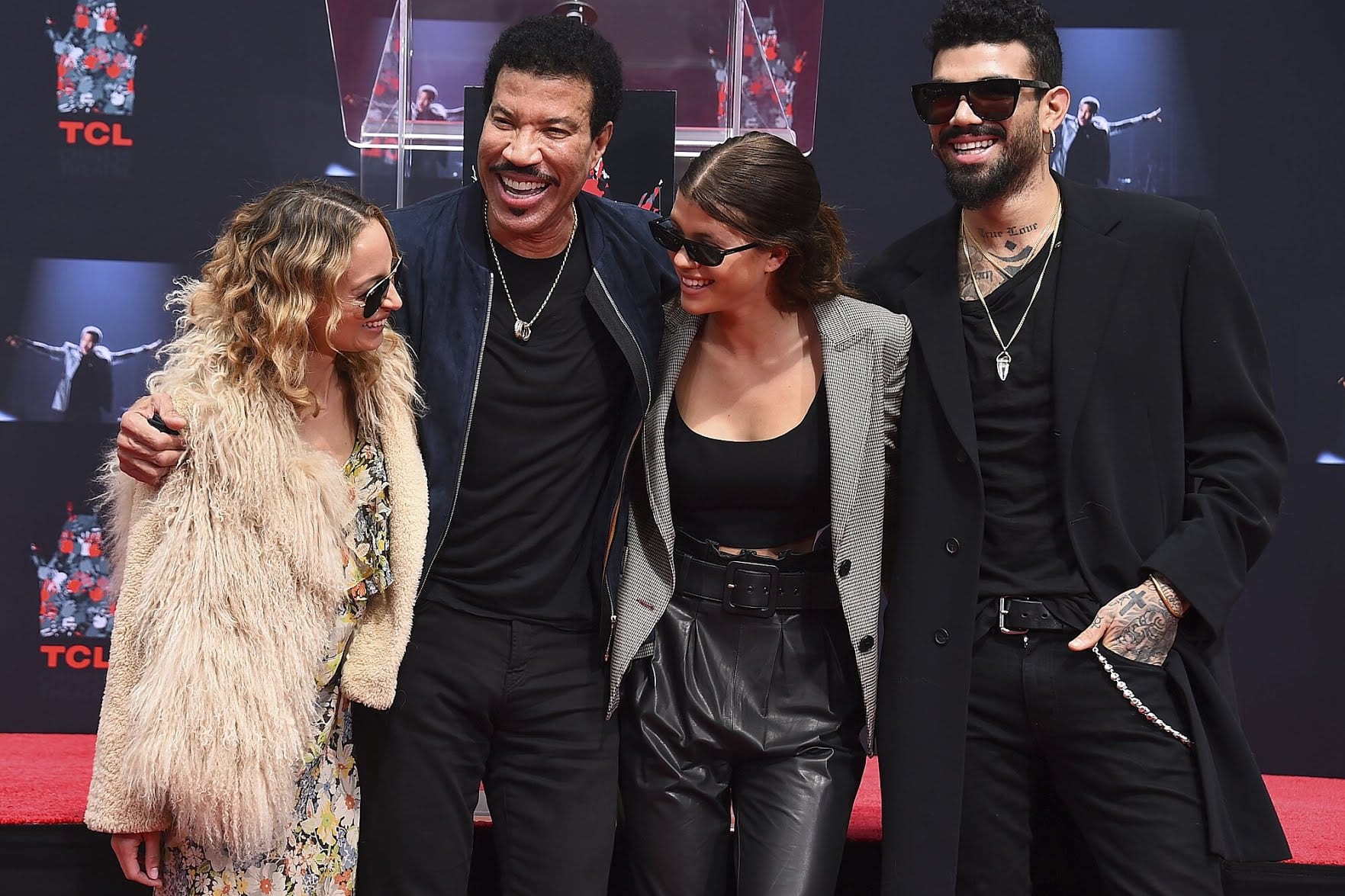 Lionel Richie with his three children

Lionel Richie is one of the most successful ballad singers and also falls under the list of the world’s best-selling artists of all time. Lionel Richie had an undeniable influence on the music industry in the 70s and 80s and dominated the charts with his songs. The 70-year-old legendary singer undoubtedly has a good amount of net worth.

The net worth of Lionel Richie, according to 2021 reports, are estimate to be $200 million. 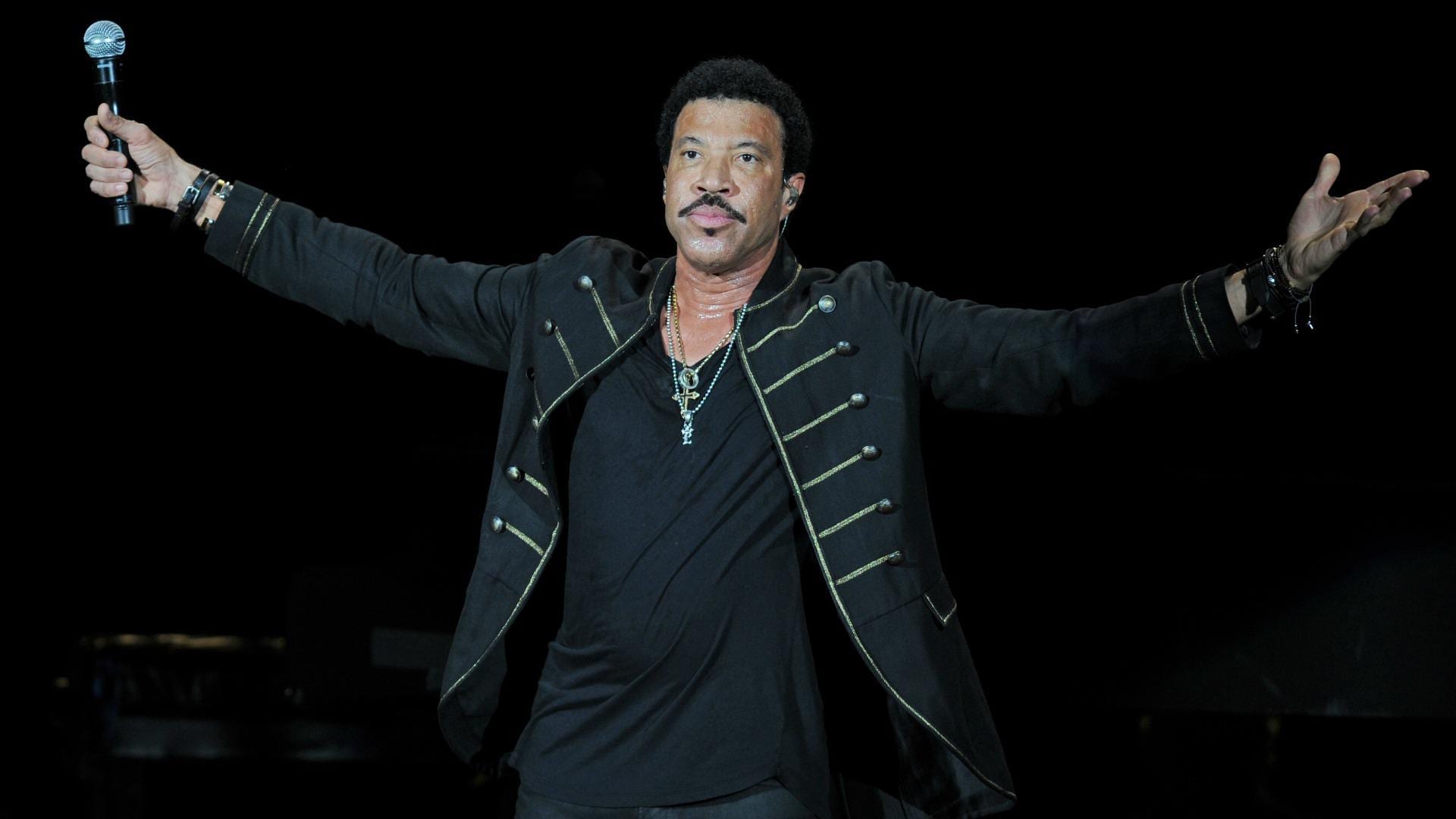