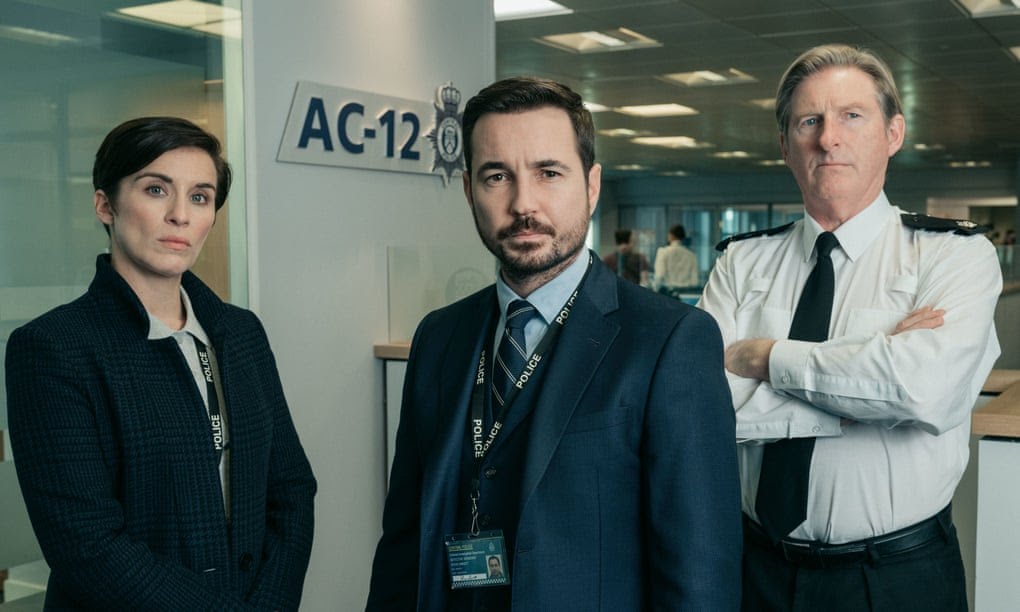 Police television shows have always been an interesting and idiosyncratic watch and have owned their separate fanbase. One such show is The Call Of Duty which aired its first season on 26 June 2012. The Police procedural and Crime drama is created and written by Jed Mercurio, and six seasons got released, which consists of 33 episodes. 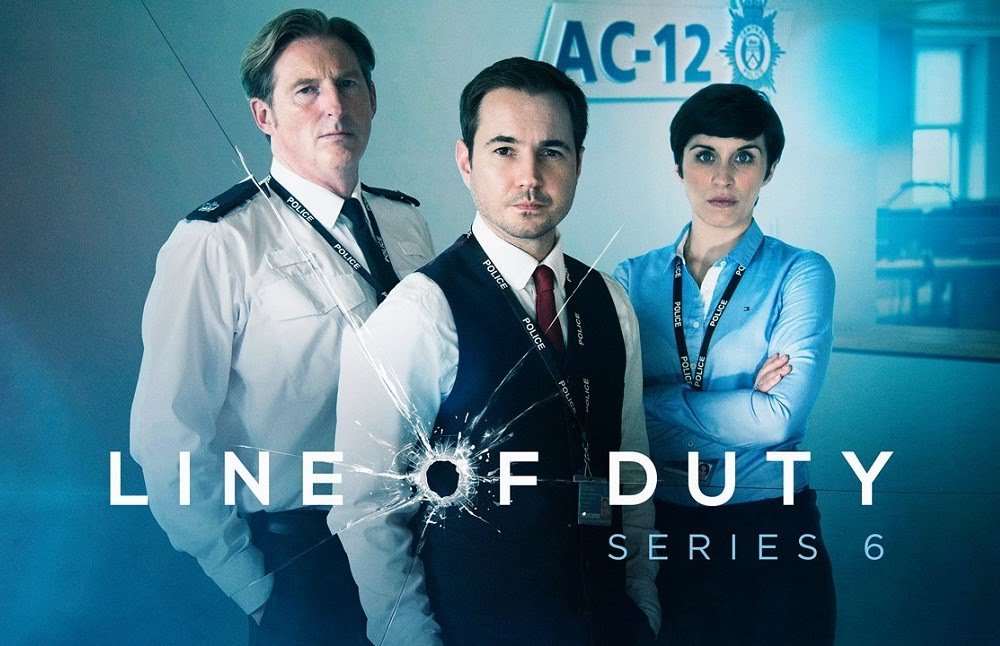 This show soon rose to popularity and became the best-performing drama series in the last ten years and has attracted an average of 4.1 million viewers on BBC Two. It aired on BBC One in 2017 and has gained more viewers. It received the Royal Television Society Award and Broadcasting Press Guild Award. The show made it to the list of the twenty greatest police shows of all time in The Independent’s and ranked eighth. It also ranked third according to Radio Times poll for being the best British crime dramas of all time. 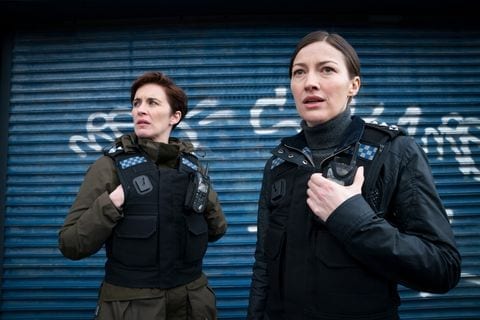 Outline And Impact Of The Previous Seasons-

The main plot of the story revolves around DS Steve Arnott, played by Martin Compston who got transferred to a new unit for rejecting the proposal to agree to cover up his own colleague’s incident of illegally shooting an innocent man. At AC-12, the unit he got transferred to, he met DC Kate Fleming, played by Vicky McClure, an undercover agent and an investigator, and they shook hands as partners to investigate the corruption going on with the officers. Another character is a senior investigating Officer and superintendent, Ted Hastings, played by Adrian Dunbar, also under whom DC Steve and Kate work. There are also seemingly dishonest policemen like DCI Tony Gates, played by Lennie James, a prominent name among the best crime investigator of any unit and unbelievable growth in the field, which is also mysterious. There are other officers related to corruption, such as DI Lindsay Denton, played by Keeley Hawes, Sergeant Danny Waldron, played by Daniel Mays, DCI Roseanne Huntley, played by Thandiwe Newton, and many others. 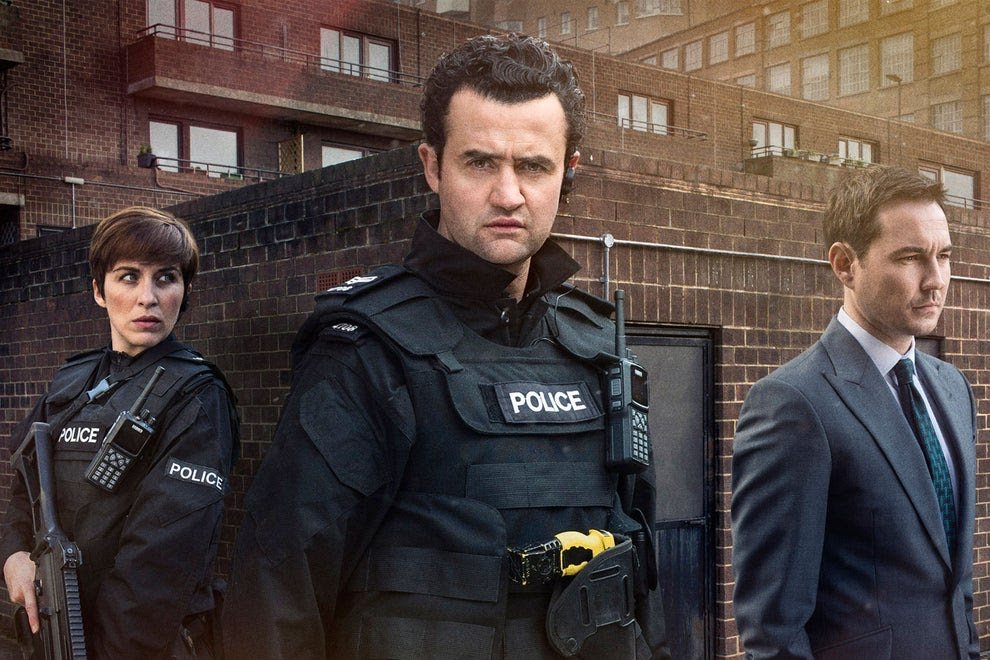 The story takes different turns when the heads of the police officers get to know about the dishonesty and the falsification the officers possess and detect a deep established connection to the crime and corruption world.

The stories take different turns in every season, making it interesting and attention gripping. The characters face different confrontations and how dramatically things get portrayed. With every season, the creators present us with a different side of the story, and the spine-chilling turns of events build an unavoidable curiosity in the viewer’s mind.

Every actor in the show has delivered solid and intensified performances and is one of the many reasons why the show has such a big amount of audience. There are a lot of other police television shows, but this particular show had a uniqueness in it that made it stood out and made a special place in one’s mind. The show is beautifully written and delivered the right amount of twists and turned it into an ideal thriller. Every character had their own timing, complexity, and detailing about their backstory is totally on the point.

The show faced a few rumors about the fact that the show might be based on a true story. The makers revealed that some incidents that was shown in the show was the portrayal of the relevant events that have happened before in the British system among the police history. 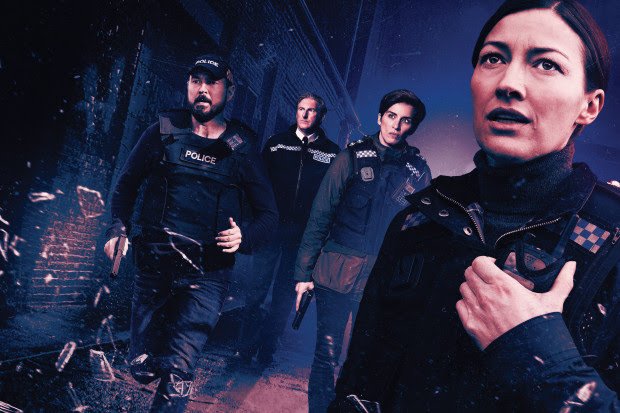 The shooting of the sixth series started in February 2020 but shortly had to stop because of Covid 19 pandemic. The highly anticipated sixth sequel got aired on 21 March 2021 on BBC and had a solid 9.6 million audience. The sixth season answered a few questions of its previous season but also opened a door for more mystery, curiosity, and questions. The audience cannot wait for Season 7 to get aired.

The maker and writer of the show, Jed Mercurio, told in an interview that the release date of the seventh season is not guaranteed to keep the current situation in mind. But he assured me that he has no plans of wrapping things up and is willing to continue it. The release date or the release of the Line of Duty season 7 is not confirmed.