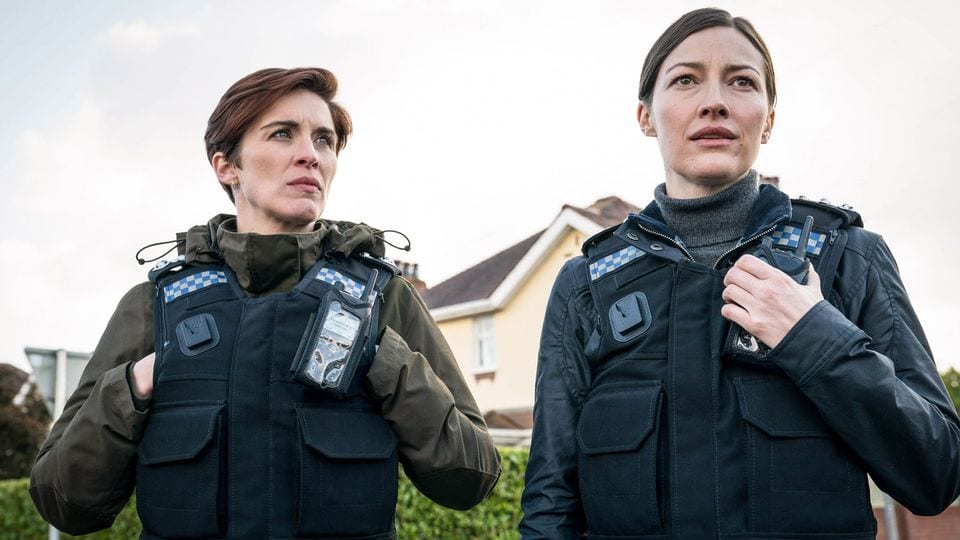 Line of Duty is a Police TV Drama that follows a grey area in law enforcement, i.e., corruption. No matter what part of the world you live in, corruption in the government and law enforcement is a tale everyone has heard of. This show follows the life of DS Steve Arnott, who moved into the Anti-Corruption Unit 12 (AC-12). Previously he refused to cover up an unlawful shooting done by his team, after which he decided to join this unit. With him is his new partner, DC Kate Flemming. She is a well-regarded officer throughout the fictional Central Police Force, who has a back for good investigative instincts. Both of them work under Superintendent Ted Hastings, uncovering the corruption within their force. Now that Line of Duty Season 6 has begun, this article will answer the question as to, how many episodes are there in this season?

The AC-12 is a unit that is tasked with investigating desperate cases involving police corruption. In the story, the AC-12 realizes that corruption within the force is seated deep within through an organization identified by the letter “H”. These marks are usually on an officer with a senior rank. These officers are often instrumental to the organization’s workings. This season we have the AC-12 investigating Kate’s new boss Jo Davidson. Her team has seemingly mishandled the murder of Gail Vella. Initially, Jo’s team does seem safe but later they find evidence linking Jo to “H” itself.

How Many Episodes are there in Line of Duty Season 6?

Line of Duty Season 6 is set to have 7-hour long episodes. Earlier, the season like its previous ones was commissioned to have 6 episodes. But just as the episodes are set, they wouldn’t have been able to complete their storytelling for this season. So, to complete the AC-12 case, the studio decided to have an extra episode. Earlier, the last episode was planned to be featured length, i.e. 90 minutes, but after production, it got extended to 2 hours making it possible for the episode to be split into two. For this, they requested a grant for an extra episode and put up a video on their Twitter as an announcement for the change made.

Also Read: How To Watch Line Of Duty Online?

What Time does Line of Duty Season 6 Episodes Release?

Line of Duty Season 6 episodes are released every Sunday at 9 pm BST. Make sure to change the above time to your local time zone to watch the episode when it airs. Line of Duty Episodes follows a 1-hour episode pattern.

Line of Duty Season 6 premiered on 28th March 2021 and ever since then 5 episodes of the season have been released. As we look over the release dates for the last 2 episodes, let’s have a gist of what occurred in the previous episodes as well.

After DCI Jo Davidson’s team mishandles the murder case of an investigative journalist, AC-12 arrives on the scene to investigate.

Gail Vella’s murder inquiry is seeming sabotaged by an officer of DCI Jo Davidson’s team. This makes AC-12 realize that it was all a cover-up.

Gail Vella’s murder has a new witness. While they come forward, Kate is confused in her loyalty to choose between Davidson’s team and the AC-12.

AC-12 having multiple breakthroughs in the case causes DCI Jo Davidson to face increasing pressure from all sides. Meanwhile, as AC-12 prepares to interview a key witness, something goes horribly wrong.

A historical police corruption case causes to have a link with Gail Vella’s murder. The AC-12 AC-12 are on their tracks, while Kate comes up with a plan to identify Jo’s true intentions.

Hastings makes a final attempt to uncover the institutionalized corruption while AC-12 struggles to deal with the repercussions of the tragic events. 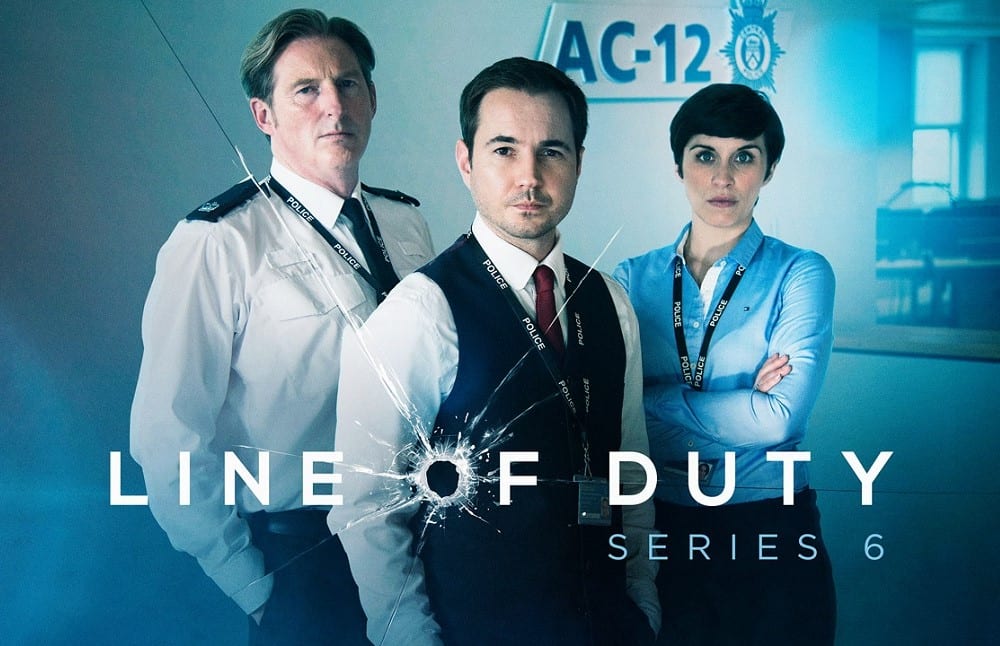 Where to watch Line of Duty?