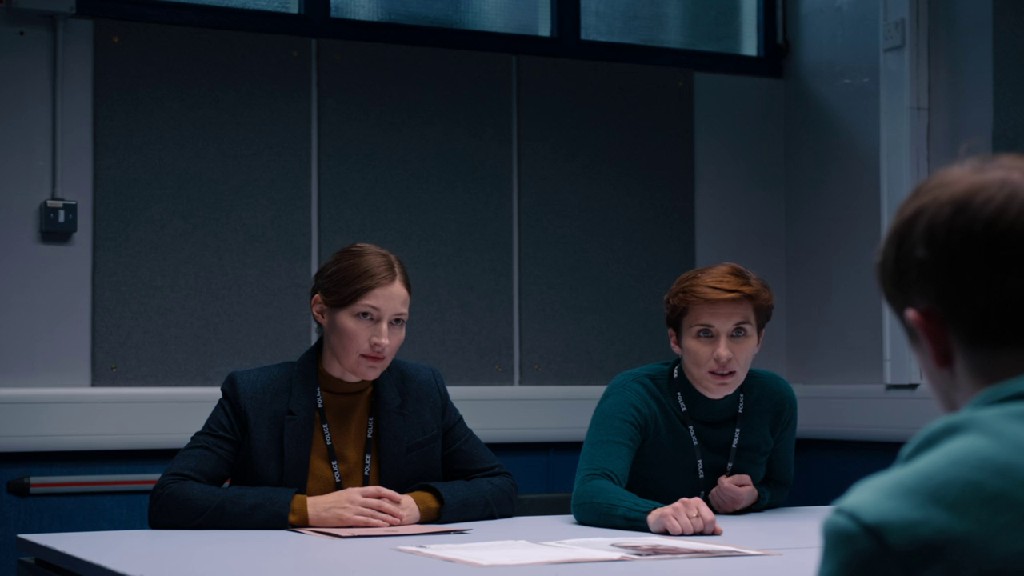 A lost key witness is about to hit a major backlash on AC-12’s investigation in the upcoming Line Of Duty Season 6 Episode 4. Previously on Line Of Duty saw a woman who had seen someone having a conversation with the suspect came forward to speak her side of the story. Now the question remains will her revelation lead the team to a possible conclusion or another circle. Line Of Duty is a BBC crime drama created by Jed Mercurio. The show recently returned with a sixth season completing three episodes so far. Here we are taking a look at what happened previously on the show. Plus, what we can expect from the upcoming Line Of Duty Season 6 Episode 4.

Line Of Duty tells the story of DS Steve Arnott and his partner DC Kate Fleming. They take out the corrupt police offers within the department serving as the officers of Anti-Corruption Unit 12. Major Developments in the case of Alastair Oldroyd were made in the show previously, thanks to a key witness. But still, one tiny mistake could cause AC-12 to disrupt their whole successful operation.

Previously on Line Of Duty Season 6, Deborah Devereux came out front to speak on the case. She claimed to have witnessed the CHIS, Alastair Oldroyd, arguing with someone in the pub. Upon showing pictures, she confirmed about Oldroyd, but the second man, according to her, was Terry Boyle, not Carl Banks.

The questioning for Boyle began in support of the officer who arrested him, Officer Pilkington. It seemed like they both had some deal as Pilkington whispered in Boyle’s mouth to keep it shut. Boyle denied knowing Oldroyd, but upon questioning further got stressed, and the interrogation was called off by Davidson midway. 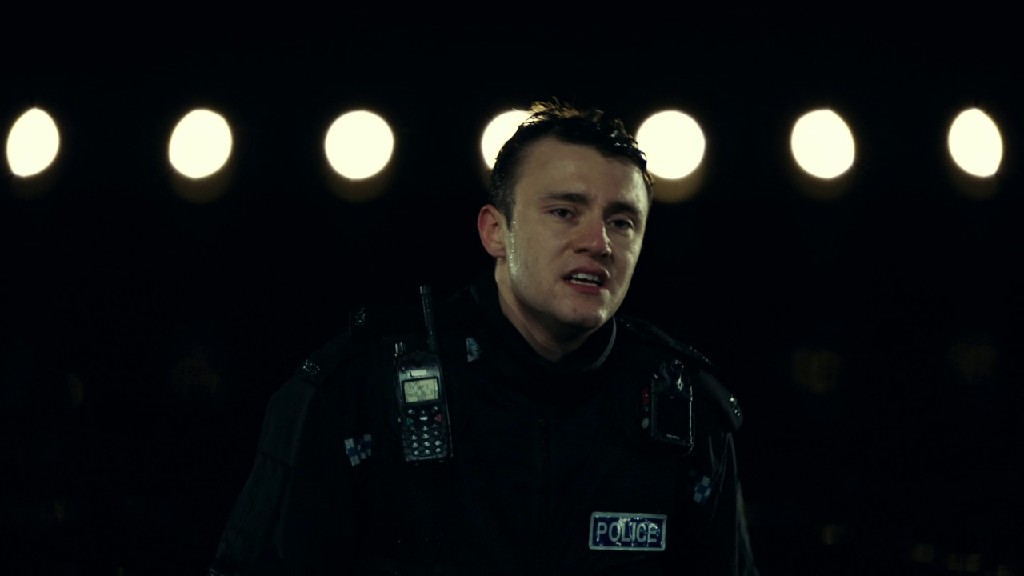 Still From Line Of Duty S06 E04 Featuring Officer Pilkington Running Out After Drowning His Vehicle (Credits: BBC One)

Boyle’s missing freezer is found. The blood of Jackie Laverty from series 1 is all over it. On the other hand, Pilkington gets rewarded for saving Boyle. While everything goes on smoothly, Steph Corbett warns Hastings about Arnott’s drug problems. The conversation didn’t go smooth with Arnott, who went his way. The episode ended with Davidson talking to a mysterious man.

Also Read: Will There Be Sisyphus: The Myth 2?

According to the official synopsis of Line Of Duty Season 6 Episode 4, DCI Jo Davidson will be the one facing the pressures from all sides. Especially the ending of the previous episode saw her chatting to a mysterious individual. There are rumors in the air that Davidson has a connection with Organized Crime Gang as well.

Still From Line Of Duty S06E04 Featuring Davidson Chatting With An Unknown Persona (Credits: BBC One)

The investigation is going pretty much well. But a witness, which we predict to be Deborah or Boyle himself, might be going on loose. Whether he intended or with the fear of Pilkington killing him is something we need to look out for. Probably a new witness altogether. Someone might have conspired with him/her. It could be Officer Pilkington all over again or DCI Davidson.

Another question in the air is if both Pilkington and DCI Davidson are working together or not. Plus, what action will Arnott take when his habit of the drug is on the verge of being exposed. Will Fleming find out the murderer and pay for what he did to Patel in the previous episode? All in Line Of Duty Season 6 Episode 4.