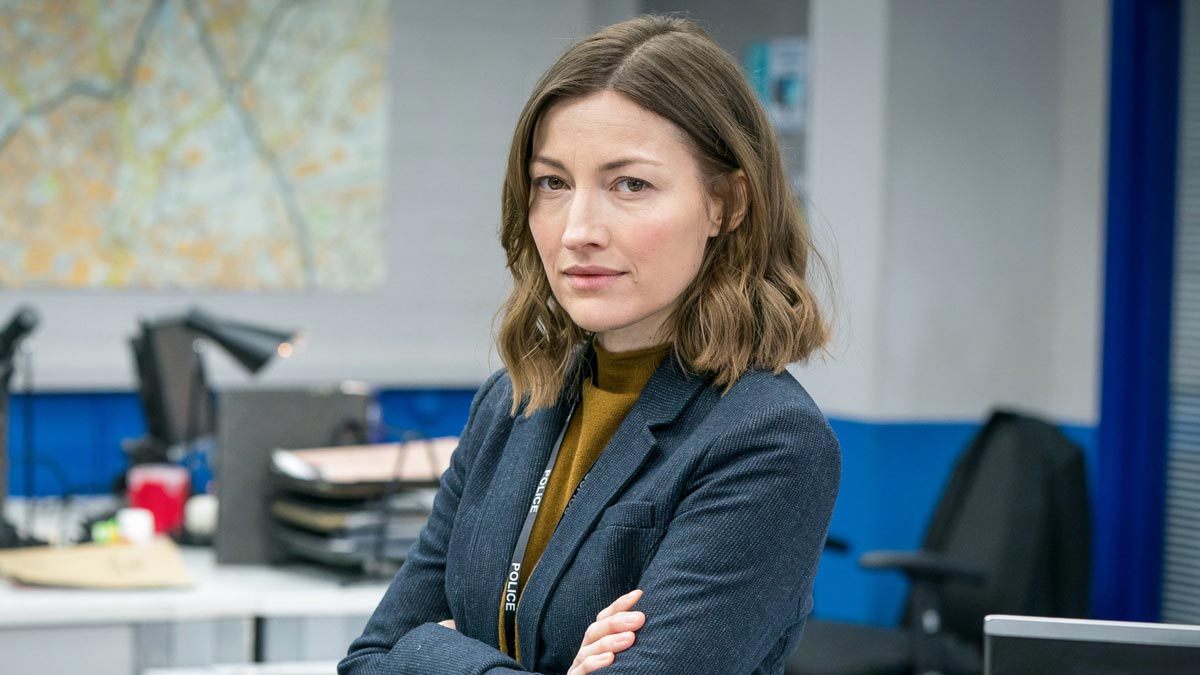 BBC, for the longest time, has been coming up with awesome shows that really are able to rock us out of the boredom. One such investigative series is Line of Duty that has been going on for quite a while. For those who are unaware, the show is a procedural drama from Britain that has been made for BBC by Jed Mercurio. All this while, the show is produced by World Productions. Well, after its air on BBC, the first installment of the show started appearing on BBC Two where it gained a lot of success. Line of Duty eventually proved to be the most successful of the shows on this network in ten years that gained almost 4.1 million viewers. Till this point in time, we have had five seasons of the show while the sixth one has recently been put to air on the network.

Well, I know you guys were wondering about it a lot given the difference of 4 years between the current and the last installment. Actually, the sixth season of Line of Duty was greenlit by the creators back in 2017 but did not plan to start its process of filming until 2020. But then in March of the same year, a worldwide pandemic was declared that was caused due to the spread of the fatal Corona Virus. Due to this, the people were all held back by a lockdown that even shut the entire industry of entertainment down. So, the filming was restored in September of 2020 and continued till November of the same year. BBC One started airing the sixth installment on the 21st of March 2021.

A still from Line of Duty Season 6

Now, you all might be wondering what is the story of the show? As for the main plot, it throws light on DS Steve Arnott who an authorised firearms officer. He was recently transferred to the Anti-Corruption Unit 12. This all happened after he refused to cover up the unlawful shooting done by his own team members. While Arnott is beginning a fresh start at the new job location, he stumbles across DC Kate Fleming. Her character is described to be a highly commended undercover officer who has keen instincts on the investigation. They both are now put together as a team and work under Superintendent Ted Hastings. They are responsible to uncover the corruption within the police force.

The show has been immensely popular at BBC Two and has even won several awards. The main reason behind this success has to be the amazing plot of the show but there surely is a major hand of the ensemble cast members that have been employed by the creators. These guys do a shockingly great job at bringing all our favorite colors to life. The list includes Martin Compston reprising the role of Temporary Detective Steve Arnott. Then we have Vicky McClure enacting the character of Detective Inspector Kate Fleming who is an undercover specialist. Adrian Dunbar does the part of Superintendent Ted Hastings. Craig Parkison reprises the role of Detective Inspector Matthew Dot Cotton. Lennie James enacts the character of Detective Chief Inspector Anthony Gates. Keeley Hawes does the part of Detective Inspector Lindsay Denton. Daniel Mays reprises the role of Sergeant Danny Waldron who also an authorised Firearms officer.

Now, we are all waiting for the forthcoming episode of the show that will unravel a lot of plot that has been taking up our minds lately. Line of Duty season 6 episode 3 is scheduled to release on the 4th of April 2021. Here, we have mentioned some potential spoilers for the episode and there might be people who will feel uncomfortable while reading it. So it is advised that you skip this section. In this episode, DCI Jo Davidson is going to unravel some of the evidence that has come from a witness. This is why DCI Jo Davidson will bring Terry Boyle back in for a questioning session about the murder of Gail Vella that took place. On the other hand, Kate will be witnessed in quite a difficult situation. She has to opt between the two options present in front of her, that is, loyalty to joe or assistance towards AC 12.