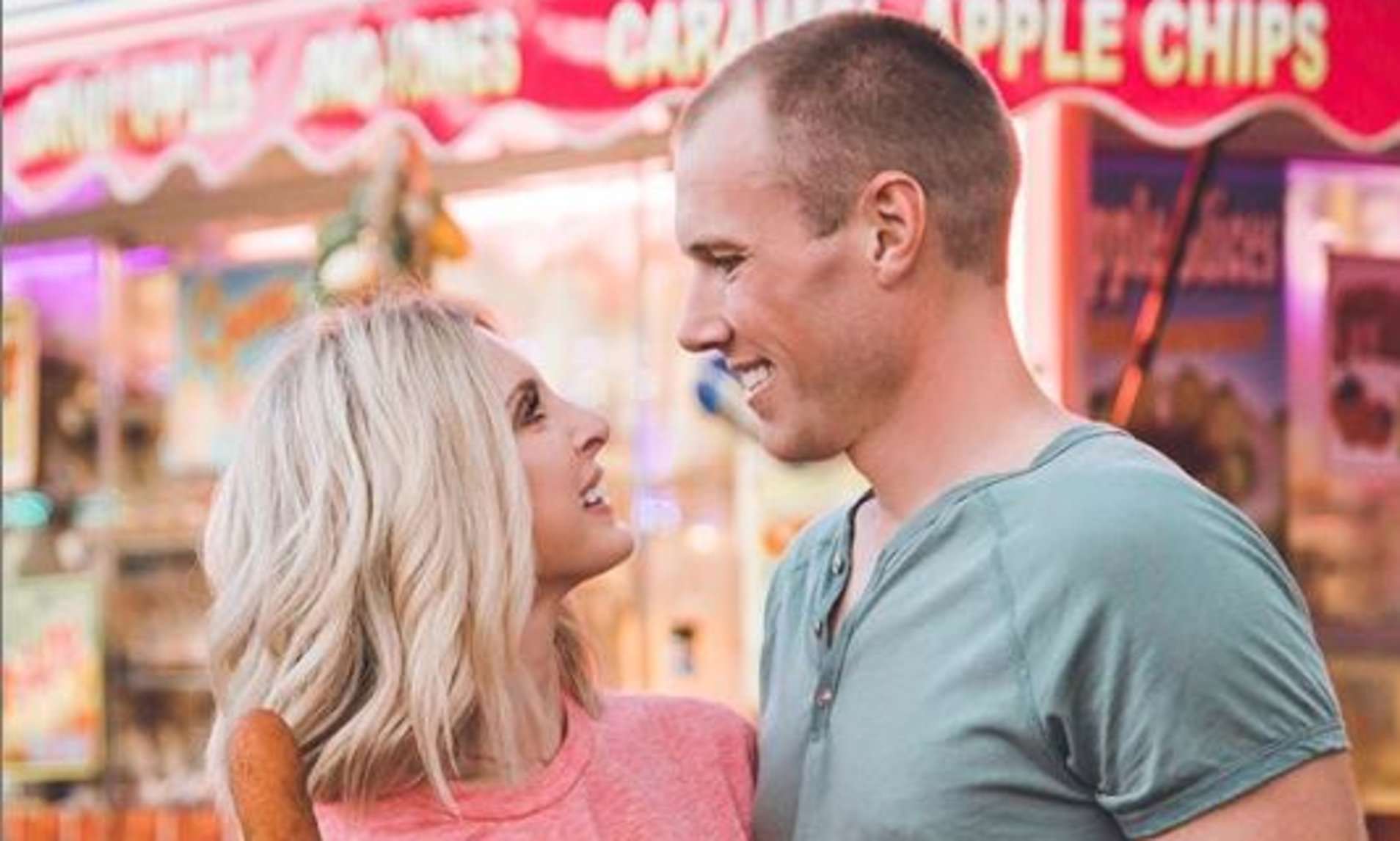 Lindsie And Will Campbell

Today’s article is about the” Chrisley Knows Best” alum Lindsie Chrisley and her decision about her marriage. She has declared openly that she is taking divorce from her husband Will Campbell. Yes, the news of her separation from her prolonged marriage is right. Their marriage has been for almost a decade and they are ending it soon. The couple started dating in 2009 and stepped back in 2012. It is true that they share an eight-year-old son Jackson whom the impact of their divorce might fall on. If this is the situation where she is not feeling it right to continue her relationship. Then perhaps the reason could be revolving dubiously out of everyone’s prediction.

The curiosity to know it well is also not invalid. As they are separating happily according to sources then the audience might predict the future as safe. But we have to get into it for finding the correct circumstances under which they both got over each other. Let’s find out if she is really taking divorce by her own choice or what propelled her to decide so.

Also read: Meghan Trainor Boyfriend: Who is the Singer Dating in 2021?

Is Lindsie Chrisley Not Happy With Marriage?

Lindsie announced the news of her divorce on Instagram. She commented in the post that she and Will will not be having any problem with each other. They will continue to be good friends in every term. She also said that they both will co-parent their son Jackson. Yes, they still maintain the level of respect and care for each other and are equally devoted to their son whom they both love very much. According to Lindsie, there is no particular harsh reason behind the divorce rather she thinks that she has become much more independent today. And she is many steps ahead in the relationship that she no more requires the marriage to sustain. She feels no urge to continue and wants to quit on it.

It is also known through media that this is not the first time their relationship is facing strain. Lindsie and Will have already gone through short term span of strained relationships in 2014 and 2016. Although she didn’t share any further details but her marriage according to her is irreparable. She is also seeking temporary child support and a mutually agreed parenting plan to confirm the security. After all, if they are amicably separating then there remains no doubt from Will’s side as well. 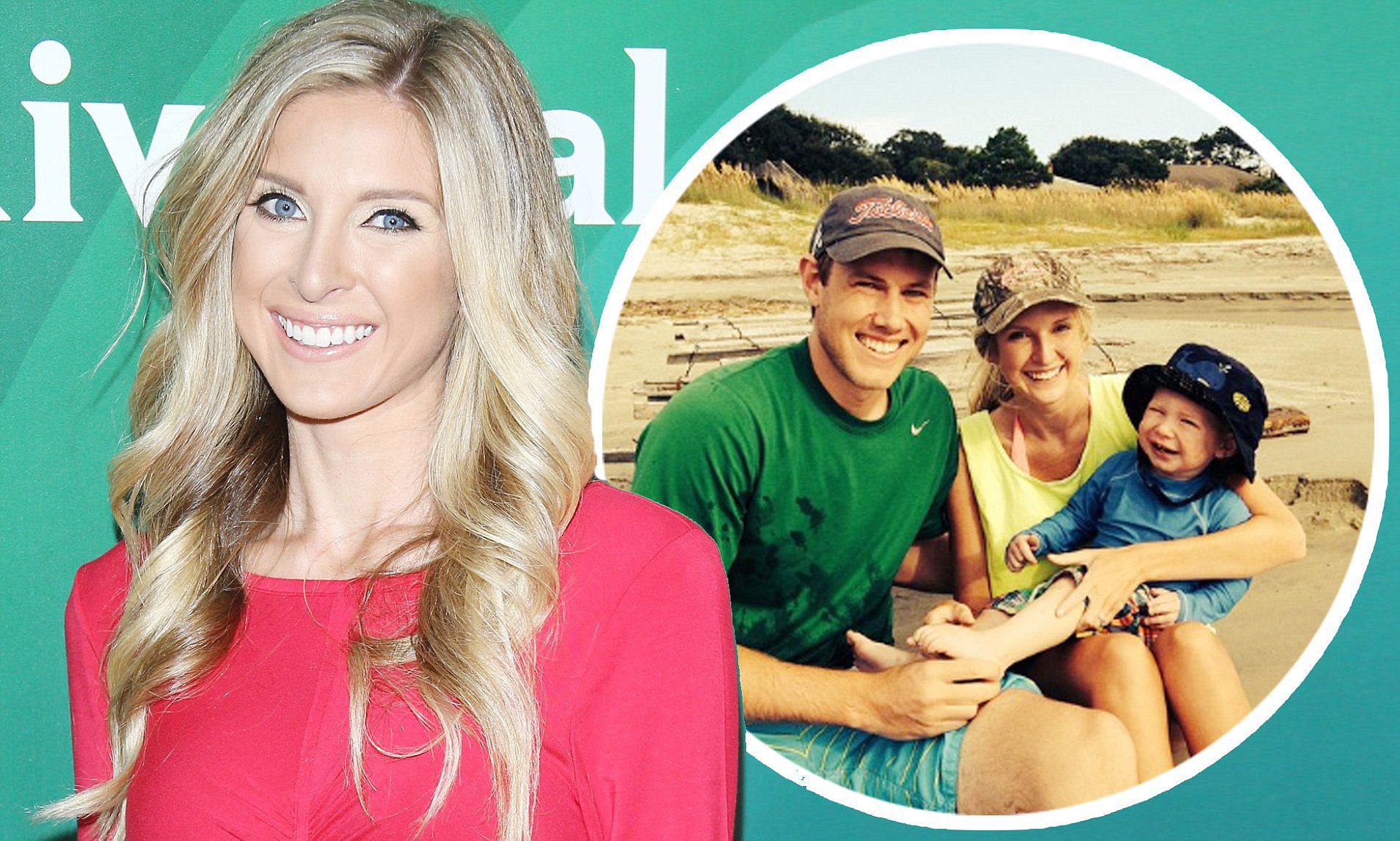 Lindsie, Her Husband and Child

The Suspected Reason Behind The Divorce

One of the reasons speculated behind this is Lindsie’s Father Todd. Her father publically accused her of extramarital affairs. She was suspected to be cheating on her husband with Robby Hayes, a model, and contestant on Season 12 of The Bachelorette, and with Josh Murray, who appeared in Season 10 of The Bachelorette. It is also reported that Todd had threatened Lindsie by exposing her relationship with Robby through a sex tape. Later Robby denied the charges and said they got misinterpreted on a friend’s camera. The situation was so uncertain according to him. In a response to all this Lindsie said that her father and younger brother Chase had bought that sex tape in order to blackmail her.

Chrisley and Her Father Todd

Lindsie has got the negative effects of the whole drama and she further concluded that she doesn’t want to discuss it anymore. She also reported saying on the coffee convos podcast that when you feed negativity you are constantly surrounded by negativity. Adding to this further she holds an opinion of full faith in her kid and her husband and the entire matter is between the three of them only. She no longer feels the need to constantly prove it to other people. After all, Chrisley wants to live in peace and wants to move on in her life by calling Will Campbell her first love. At last, Chrisley shared a picture with her husband on valentine’s Day. She captioned it “At the courthouse. Make it fashionable & kind. 12 years. Can’t break that.”

Also read: Kardea Brown Boyfriend: Who Is She Dating In 2021?