Lindsay Lohan Is All Set To To Make Her Big Comeback 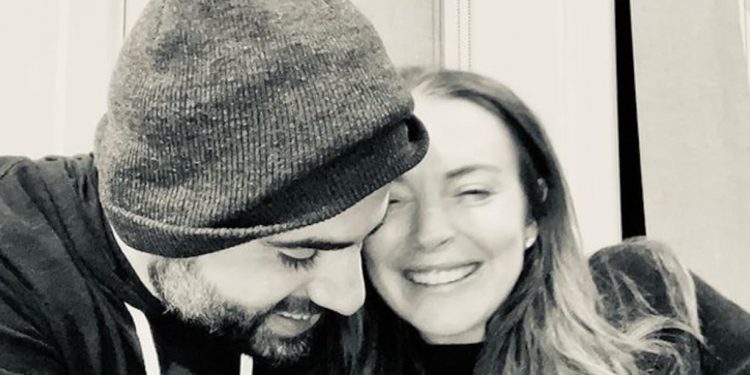 Congratulations are in order as popular actress Lindsay Lohan is engaged! Her longtime boyfriend Bader Shammas popped the question after dating for two years. Fans got a sweet surprise with Lindsay Lohan‘s Engagement! Her fiancé works in finance and the couple both currently resides in Dubai. The actress took to social media and made the big announcement with a beautiful picture of the two.

Moreover, Lohan showed her followers the beautiful rock that sealed the deal. While adding on a mushy caption, Lindsay Lohan called her fiancé her family and her future. Mean Girls star and the financier kept their relationship pretty private and away from the media limelight. Paparazzi first spotted the love birds together at a Dubai music festival in 2020. Let us take a look at all the details about Lindsay Lohan’s engagement.

Lindsay Lohan Is All About Big Announcements This Year!

As the engagement picture went viral in no time, everyone congratulated the couple along with her family members. Her brother Dakota Lohan also left behind an adorable comment to wish his beloved sister. A lot is going on for the Parent Trap star as she is all set to walk the wedding aisle and is also planning her big return to the big screen as well. Netflix has already shared the first look from Lohan’s big comeback movie and it sure looks dreamy!

Lindsay Lohan is all set to star in a Netflix romantic comedy alongside Chord Overstreet. He starred in Glee. Lohan will play the role of a newly engaged hotel heiress who gets amnesia after a bad skiing accident. She is soon taken care of by a handsome lodge owner and his daughter. Not only that but the actress also announced that she will partner with Studio 71 in the development and production of her podcast. 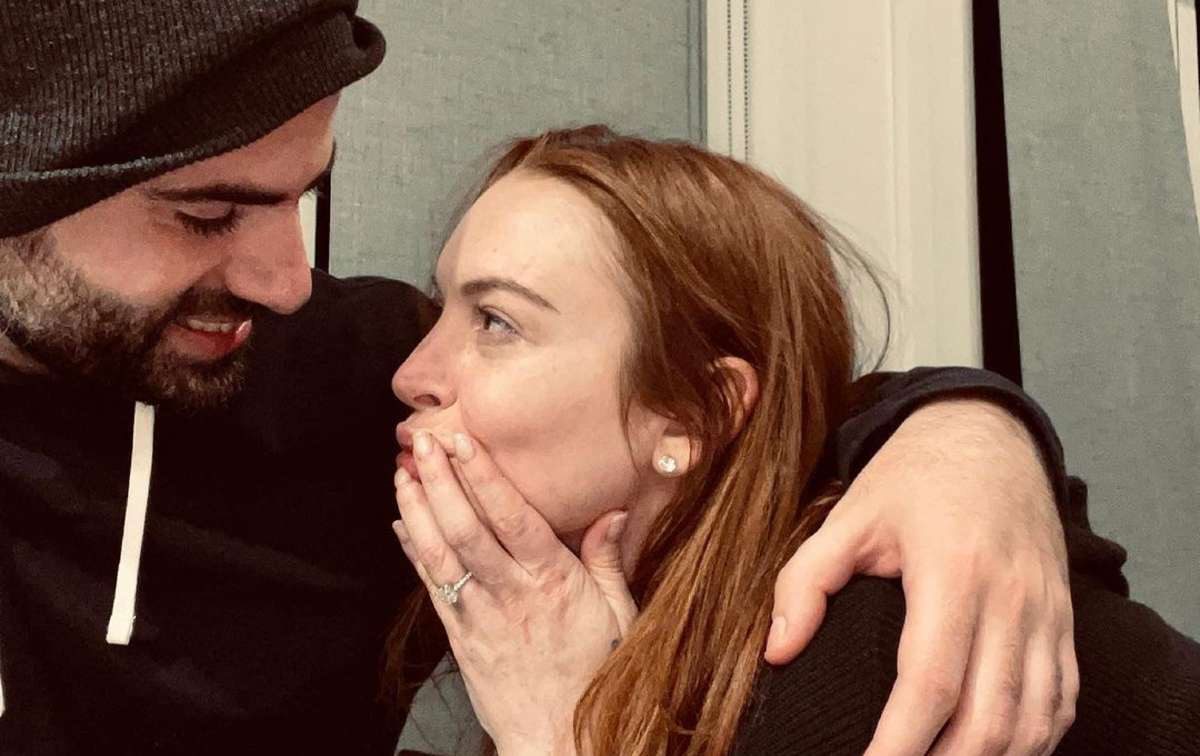 While talking about her plans back in 2019, Lindsay Lohan admitted that she is quite thrilled to be back at work and could not be happier. The actress further said that she wants to come back to America and start filming again while getting back to the life that she worked so hard for. It seems like this year is ending on a joyous note for the actress who will surprise fans with her much-awaited return.