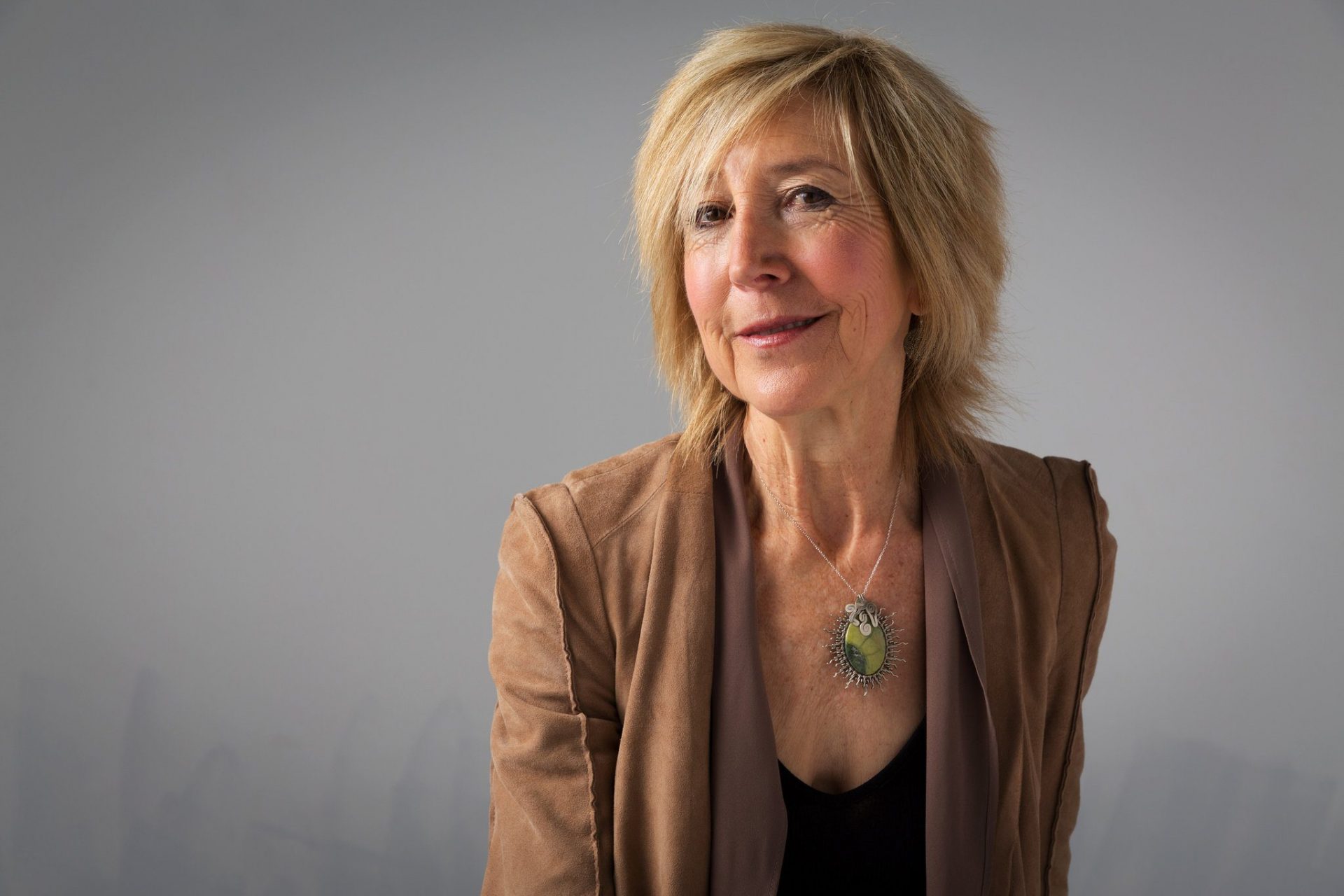 What is Lin Shaye’s net worth? Today we’ll be finding out more about American actress Lin Shaye. The veteran actress is well respected and admired in the film industry. Shaye is a famous person in the horror community. She is often regarded as the “Scream Queen”. Lin gets this moniker from the roles she has played in horror movies in the past. She is best known for her role as Elise Rainier in the “Insidious” film series.

However, the actress has shown her adaptability to different roles in the industry. This can be seen in her comedic roles in movies like “Kingpin”, “Dumb and Dumber”, “Stuck on You”, and “There’s Something About Mary”. Lin has featured in more than a hundred films throughout her forty-year career. Appearing in such a number of films certainly gives her the experience and new opportunities as the industry doesn’t always find a place for veterans. Let’s know about Lin Shaye’s life and also check her net worth below.

Lin Shaye is estimated to have a net worth of $2 million. She has certainly made huge profits from the Insidious film series as the franchise has garnered around $540 million at the worldwide box office. Her first Insidious film itself grossed over $95 million globally while it was made on a $1.5 million budget. One factor that has made Lin Shaye consistently appear in high grossing films is that she has never gone out of fashion in the industry. This, even at a time when Hollywood was underserving women. 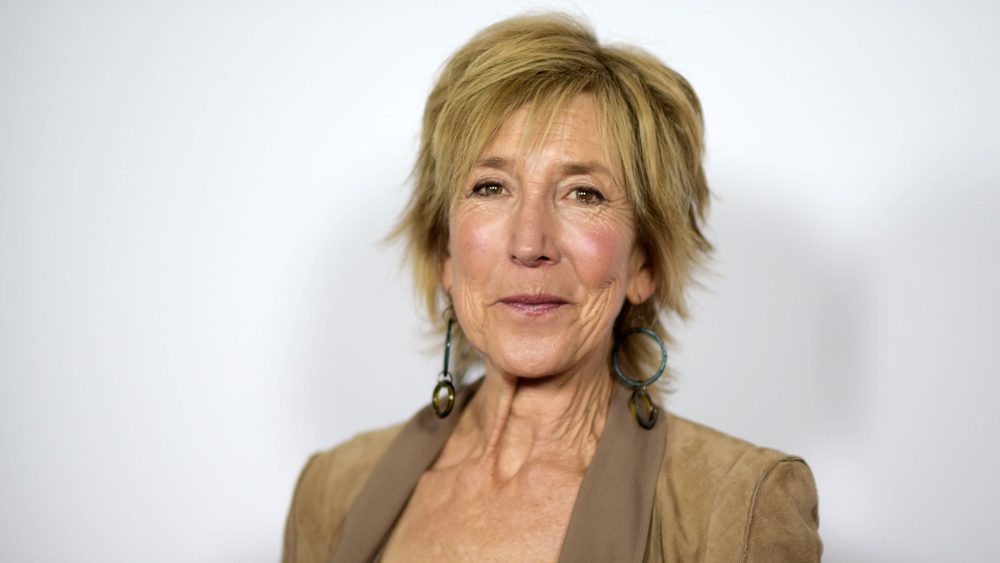 Now, Shaye seems to have found another role in the industry, that of a co-producer. She is the co-producer of the film “Room for Rent” and also plays the lead character. She has said that she could only be a creative producer as she is not interested in any other position. Lin Shaye surely knows how to keep thriving in the industry, that too as a veteran actress.

Lin Shaye made her film debut in 1975 with a small role in the romantic film “Hester Street”. She got her breakthrough in comedy with the 1994 Farrelly Brothers’ film “Dumb and Dumber,” where she played the role of Mrs. Nuegeboren. Impressed with her performance, the Farrelly Brothers cast her in the 1996 sports comedy “Kingpin”. Yet the film which would bag her a nomination for the ‘Blockbuster Entertainment Award for Favorite Supporting Actress – Comedy’ in 1998 was the romantic-comedy, “There’s Something About Mary”. Though the film was a sleeper hit, it was the highest-grossing comedy of 1998 in North America as well as the fourth-highest grossing film of the year. 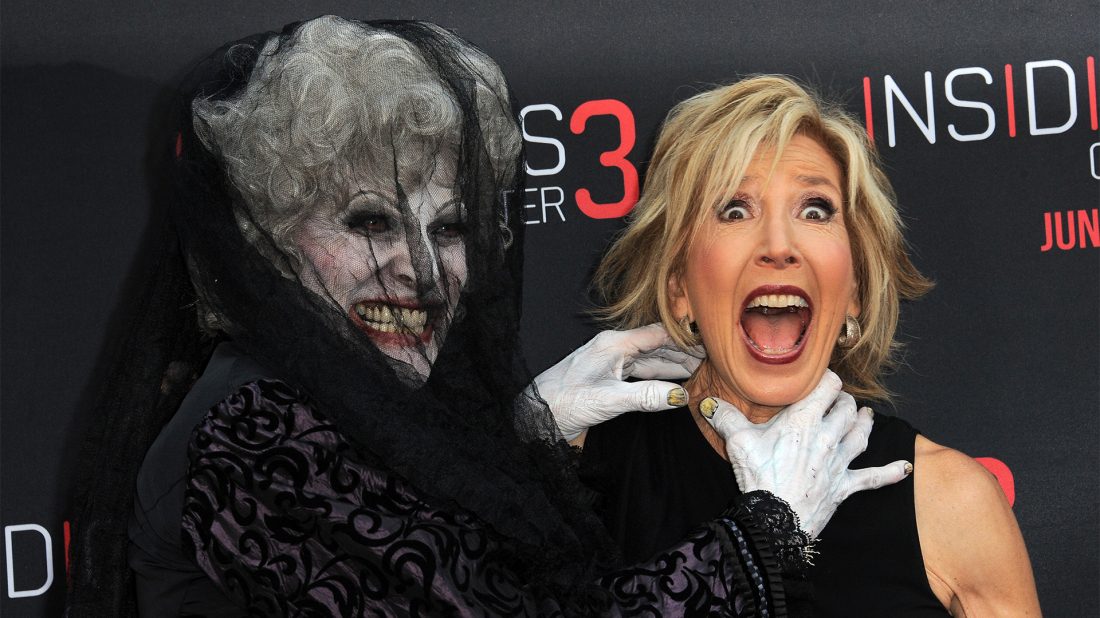 The actress, however, became a major figure in the horror community when she played a supporting role in the first “Insidious” film in 2011. Shaye was scared to the core after reading the script of the film. The film turned out to be the most profitable film of the year. Lin even got nominated for three different awards in the “Best Supporting Actress” category. Later, Lin moved to the lead role as being the same Eline Rainier in the third and fourth parts of the film series. She went on to grace the remaining Insidious films and received positive reviews for her acting.

Also Read: Bobby Shmurda Net Worth: All about his Successful Journey!

Linda Shaye was born on October 12, 1943, in Detroit, Michigan, United States. Her family is Jewish. Robert Shaye, who is a film executive and founder of film production studio “New Line Cinema,” is Lin Shaye’s brother. He helped Lin in bagging some roles in movies during the early years of her career. Shaye pursued acting at the University of Michigan. She later moved to New York to feature in Off-Broadway productions.

Lin has had two marriages. Her first husband was Marshall Rubinoff, who was a writer and musician for the band “The Spike Drivers”. He passed away in 1968 at the young age of 24. Shaye married actor Clayton Landey in 1988. However, they got divorced in 2003. Shaye and Clayton share a child, Lee J. Landey, who is 32. Lin Shaye is currently 77 years old.