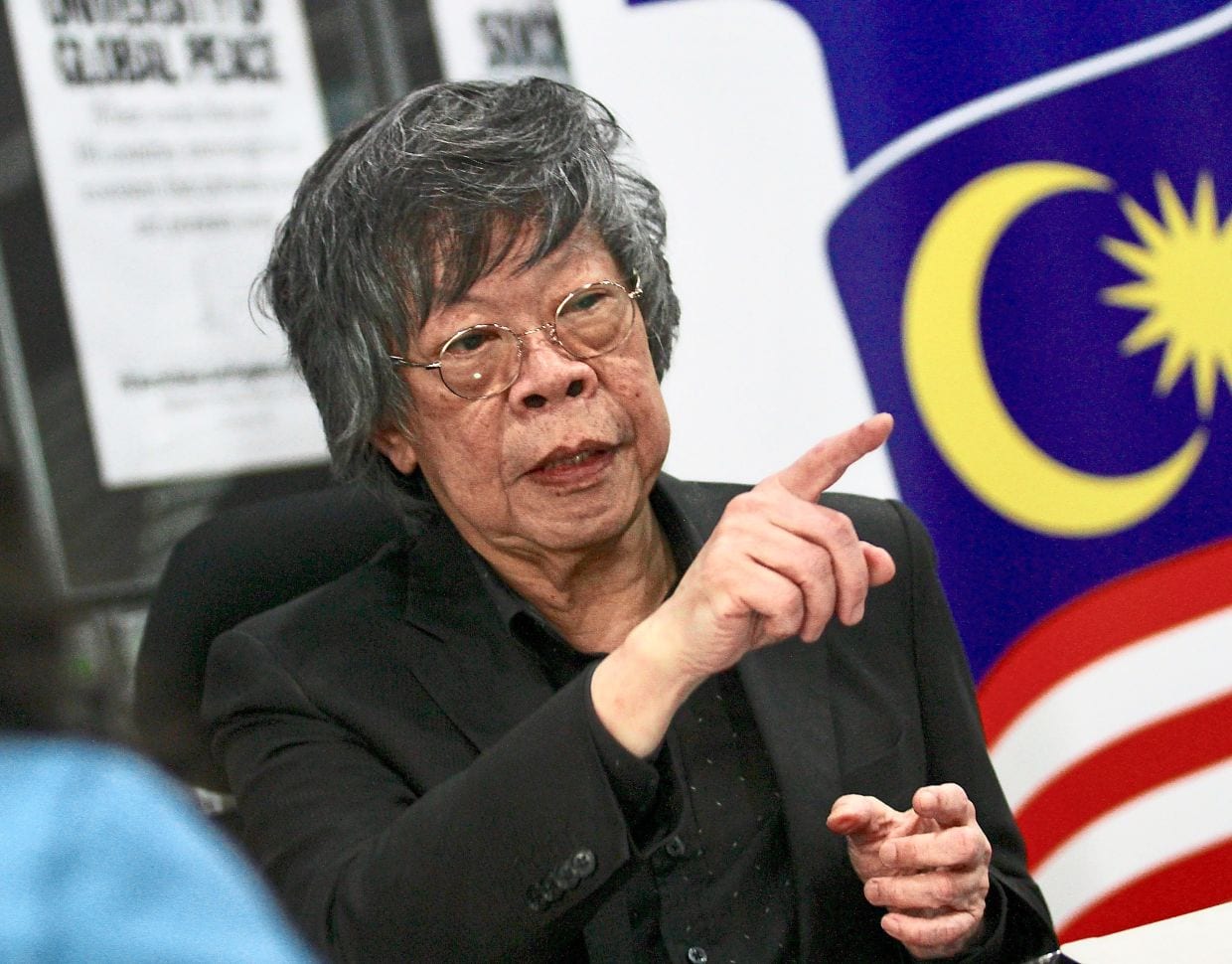 Tan Sri Lim Kok Wing, popularly known as Lim Kok Wing is the founder of an international private company, Limkokwing University of Creative Technology. There have been flying rumors about his death from the past week, and the official website of the university announces that their beloved founder has passed away on 1st June 2021. The reason behind the death is not yet revealed, however, according to reports, Lim Kok Wing had to be hospitalized after he fell, and his family reported that he was doing stable in the hospital. The previous morning the death of the global personality was declared, so it came as a shock to many. His university has a large number of students, with huge diversity, and they mourn the loss of such a nice person.

In the note from the University, they added “A visionary, Tan Sri’s career has been synonymous with creativity, and he assisted in developing innovative education globally, empowering especially the developing world. We are humbled by the loving condolences and support extended by so many, and ask for privacy as we mourn a man we are very proud of”. Lim has been successful in various fields throughout his lifetime and has helped and educated several people. Let us know more about the achievements of the global ambassador during his lifetime and his net worth before he passed away. 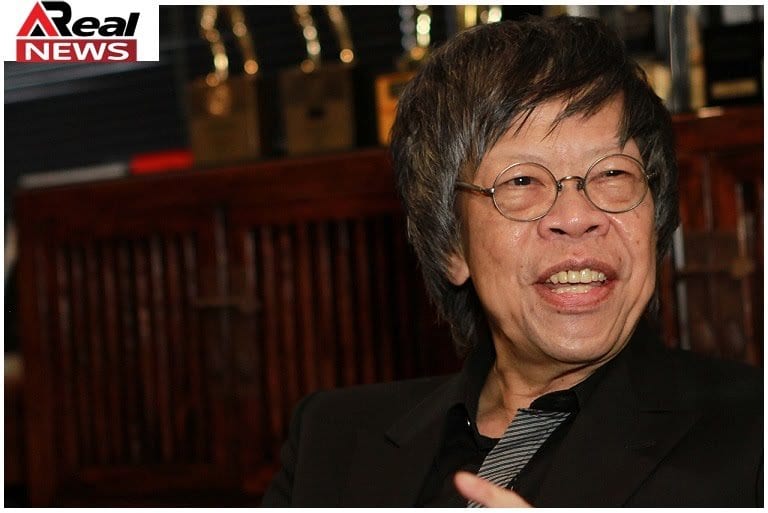 Lim Kok Wing passes away on 1st June, after being hospitalized for a fall injury

Life Achievements Of Lim Kok Wing And More About His University-

Lim Kok Wing born in 1945, was a philanthropist and is globally known for the establishment of the Limkokwing University of Creative Technology in 1991 also known as Limkokwing and LUCT, an international university. Lim Kok Wing undoubtedly has made his place in the list of important personas and will be a mentionable and prominent figure in the field of education in Malaysia of all times. He was even given the title of being the Father of Innovation in Creative Education by the Malaysian Government. Apart from being an entrepreneur and philanthropist, he was also a keen learner of art, design and was an author, and he had a close relationship with Nelson Mandela. 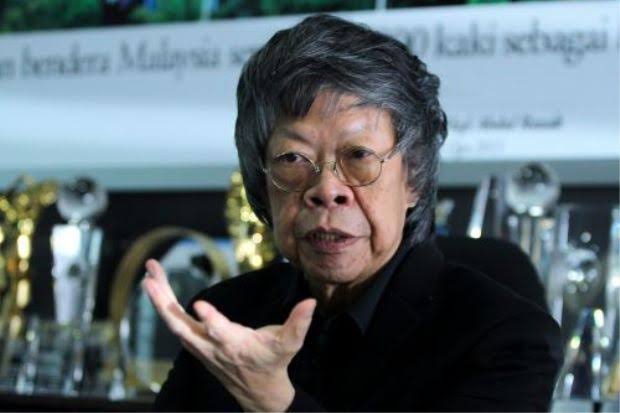 His multiple titles include being the best CEO of 2009-2010, being the Hall Of Fame member for his life achievements in November 2014, and earning the man of the year award in 2015. Lim’s awards include many prestigious ones like being the Order of the Companions of O. R. Tambo, Order of the Defender of the Realm, Order of Loyalty to the Crown of Malaysia, and Most Exalted Order of the Star of Sarawak.

Speaking about the university, their main branch is present in Cyberjaya, Selangor, Malaysia, and also has several branches in different countries like Africa, Europe, and Asia. The university is positioned in much more than 150 countries, and the total students aggregate over 30,000 with vast diversity. Reportedly, the campuses include places like Kuala Lumpur, Melaka, Kuching, Botswana, Cambodia, Lesotho, Sierra Leone, Eswatini, Uganda, and the United Kingdom. The private university allows courses like foundation, diploma, bachelor’s and master’s degree, DrBA, Ph.D., language, and professional courses. 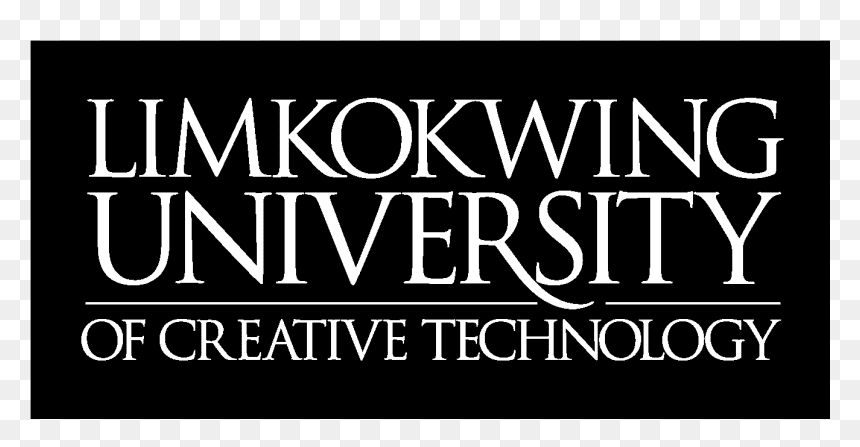 The logo of Limkokwing University Of Creative Technology

The university has collected a considerable amount of awards which constitutes Global Innovation Leadership in Education, in 2010, Outstanding Achievement in Web Development for Education Standard of Excellence, Portal Standard of Excellence, University Standard of Excellence in 2010, The International Arch of Europe Award for Quality, Leadership, Technology and Innovation and The Commander of the Most Meritorious Order of Mohlomi by His Majesty King Letsie III of the Kingdom of Lesotho in 2014, the Accreditation Service for International Colleges and Universities (ASIC) from the United Kingdom and the Global TVET Model University Award and Tan Sri Limkokwing with the Transformation Leadership in Global TVET Education Award in 2017. 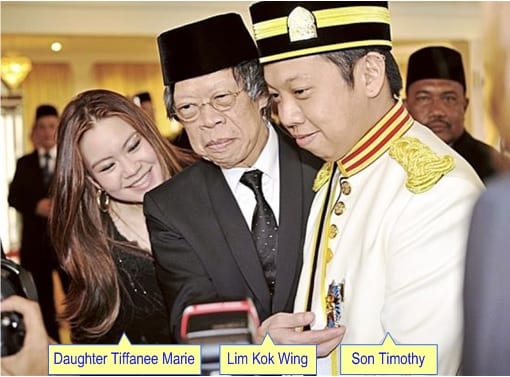 Lim Kok Wing has a daughter, Tiffanee, and a son, Timothy from his ex-wife

Though the university widely has positive feedbacks, it became the center of controversy during the Floyd protest for “black lives matter”. The university hangs a board with Lim’s picture with the title “King of Africa”, which triggered former students and staff and they protested against it. There were complaints about not letting any black people serve as ambassadors at open days, and the university faculty has also made racist remarks about the African students. They were also accused of issuing fake certificates and failing to meet legitimacy standards in Lesotho.

Lim Kok Wing lost his life at the age of 75, but he had made various notable victories and achievements during his lifetime. Most of his revenues come from the university management, as he was the founder and president of Limkokwing University. More than 30,000 students study in the different branches of the university, which clearly indicates his wealthy net balance. Lim also was an artist, designer, and author, which also contributes to his net worth, along with his advertising companies

The net worth of Lim Kok Wing is around 3 Billion Dollars. 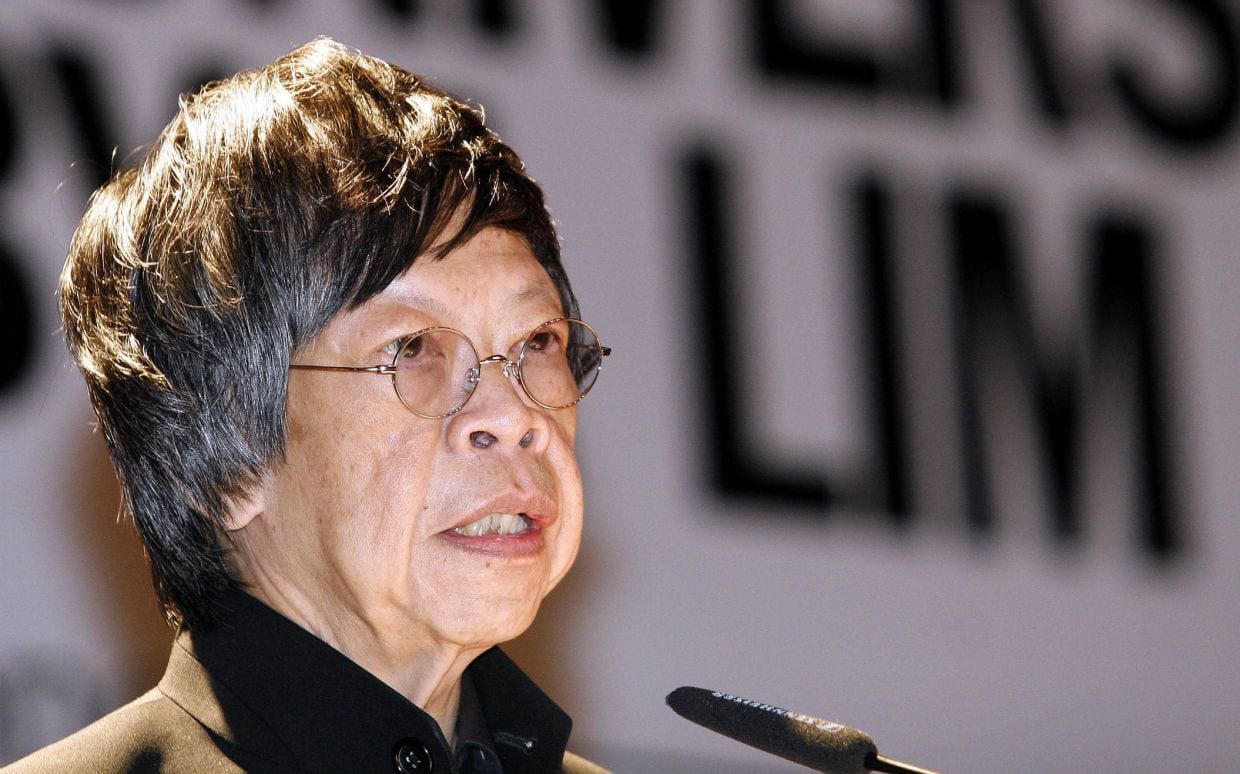