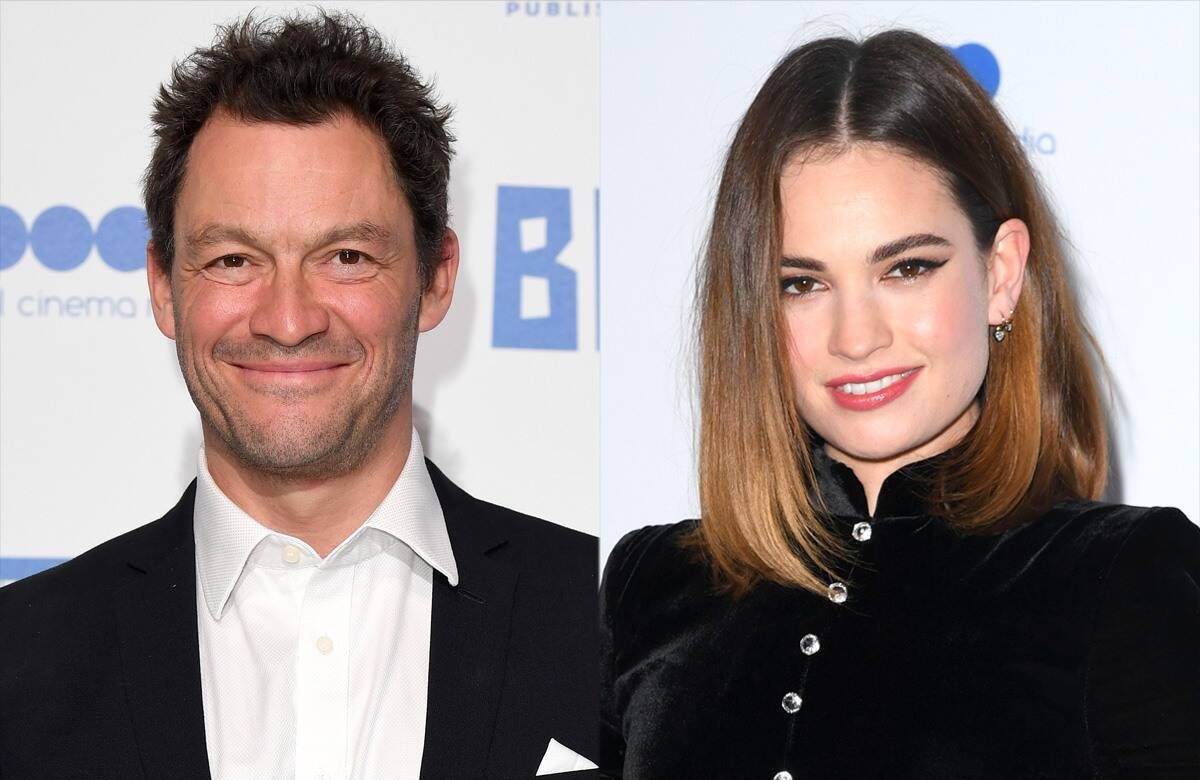 Scandals and hot gossip circulate every day in the Entertainment industry. Back in late 2020, several pictures of actor Dominic West with his The Pursuit of Love co-star, Lily James, were surfaced online. Well, there is nothing wrong to join in for a picture. However, the pictures showed the married actor kissing Lily’s neck. Moreover, other sources also claimed that Dominic and Lily got cozy during their time in Italy.

Although the gossip is now almost six months old, Lily James is addressing the whole scenario. And the fans have been interested in what the actress has to say about the kiss she shared with West. In a recent interview, Lily talked about it and finally broke her silence on the news. 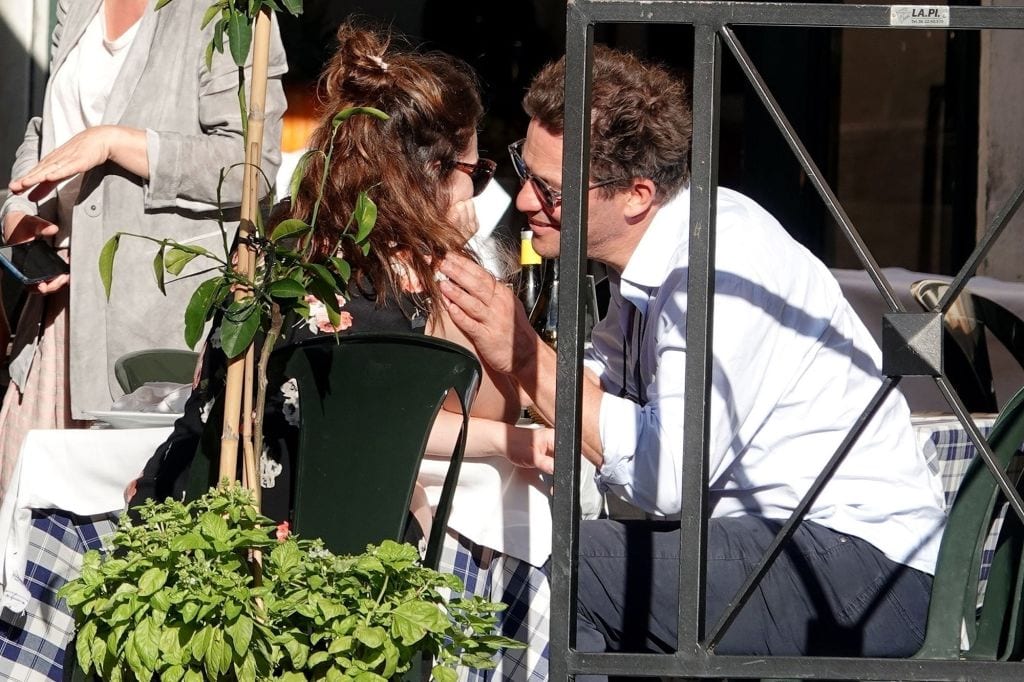 Lily James and Dominic West star together in BBC One’s period drama romance, The Pursuit of Love. The show will debut on May 9. And netizens believe that the twosome grew close to each other while filming the show. While their time in Italy, pictures were released of the two as they were having lunch with their manager and friend, Angharad Wood. The actor was photographed kissing Lily’s neck, and it made fidget our eyebrows.

Since then, many claimed that he was cheating on her wife- Catherine FitzGerald. But, the couple who has been married for ten years released a statement. In it, they revealed that they have not broken up and are very much together. Even though Dominic and his wife made comments, Lily was quiet. She did begin dating musician Michael Shuman but didn’t speak on the scandal. But, now, she has.

After months of the big “online storm,” the Cinderella actress has decided to open up. Lily James does have a lot to say on the matter, but she is now afraid. During a recent interview with The Guardian, Lily was asked how his thoughts on the scandal surfaced online. She replied and said that she is really not willing to talk about it. She confessed that there is a lot to say, but not now, she is afraid.

As per the information, the actress was mortified and embarrassed after the whole thing happened. James was shocked after finding out after seeing the photos, and when she found out about his “happy marriage.” The actress professed that she lowkey wishes for the moment to pass quickly. 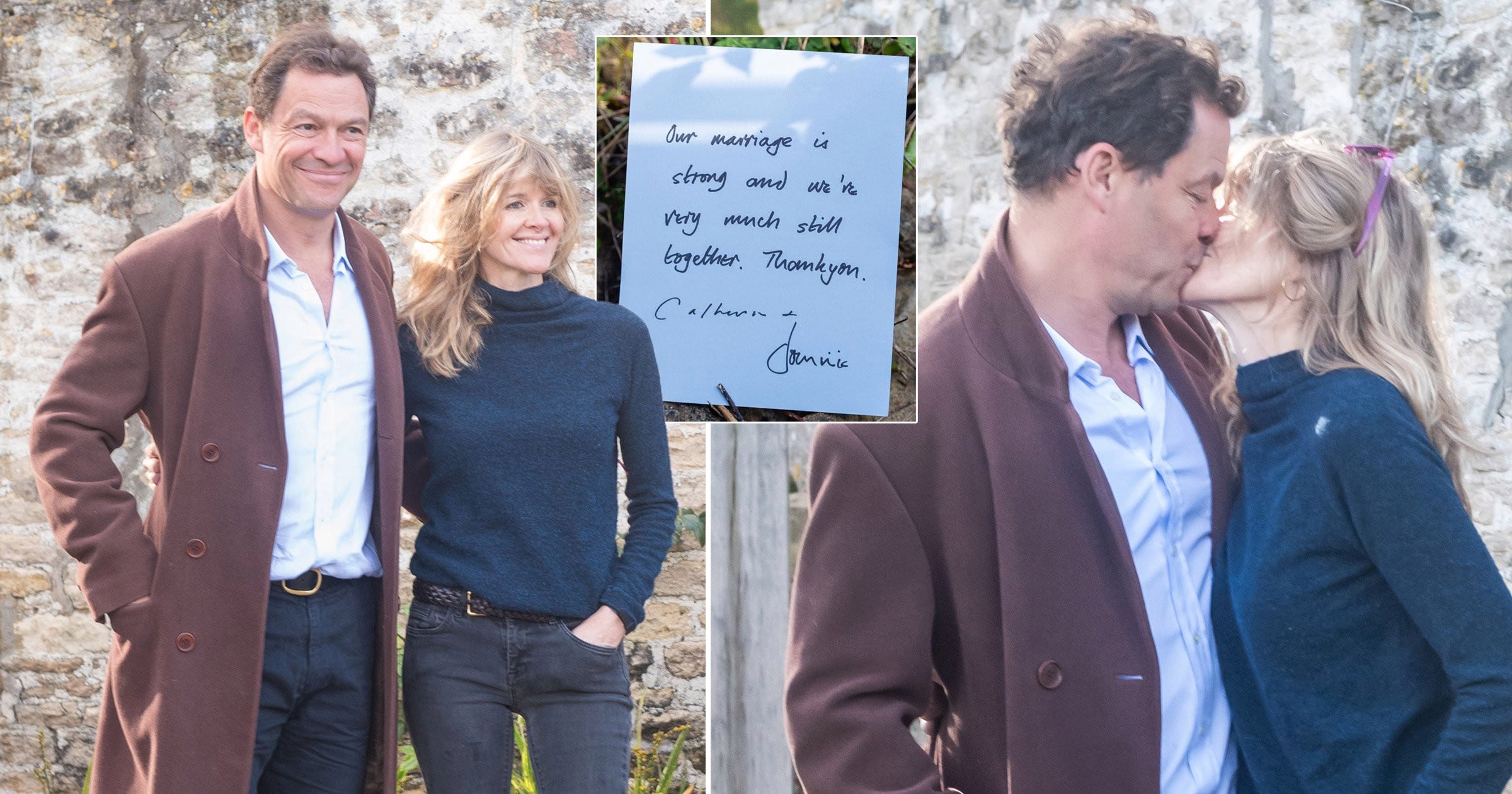 After the pictures came out, Dominix flew back home, and as the people say- to appear in the news for celeb PR. A few days later the scene, West was seen kissing his wife. The two came out of their Cotswold home and kissed each other, which was captured on the camera. Later, the two shared a signed statement with the reporters. In it, they mentioned that they are very “much together and stronger than before.”

According to an insider, both James and Dominic “were both horrified by the pictures. It has strained Lily and Dominic’s working and personal relationship too.”

As for Lily, we are happy to see her move forward in life, professionally and personally. The actress has been dating Queens of the Stone Age rocker Michael Shuman. The two have been captured multiple times while strolling around the city, and it’s good to see her with a new partner.

Unlike her personal life, Lily James is proud to show off her professionalism on the screen. The actress has been a part of some major projects, and get ready to witness her in some more. She debuted in 2010 with her role in the British television series, Just William. Later on, she did many other Tv shows like Downtown Abbey. However, her breakthrough role was in the movie Cinderella (2015)