Lily Career Ending Meltdown Explained: All About The AT&T Girl 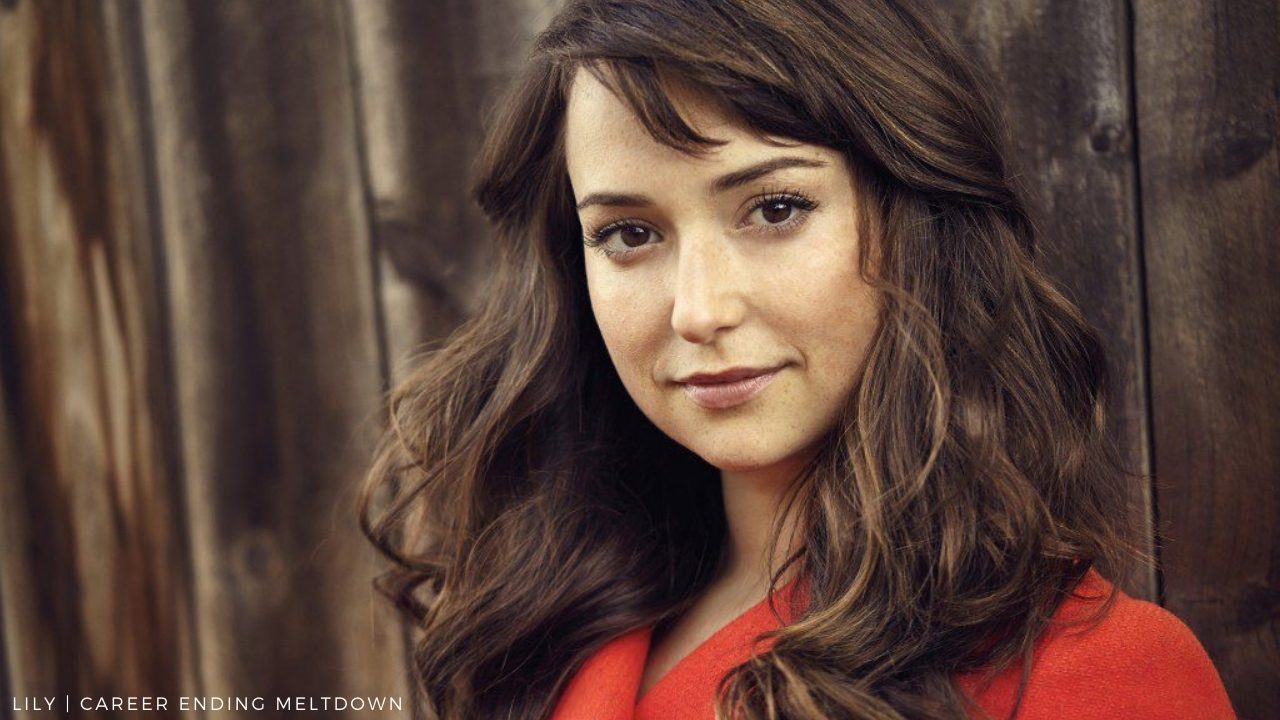 Milana Vayntrub or Lily is a 34-year-old Soviet-born actress, activist, and comedian, who has dealt a huge blow in her career. She follows Jewish Ancestry, and due to some religious discrimination, she had to emigrate to the United States with her family. She is widely recognized for the role of saleswoman Lily Adams in the AT & T television commercials from 2013 to 2016. Milana had become a home face for playing the role of Lily. Fans were happy to see her returning to the role in 2020 again. She began her acting profession at a very young age due to her family’s poor financial condition.

At the age of 5, Milana started working in television commercials. Initially, She got to work in a commercial for a phone company. Later she also acted in several barbie doll commercials. She has appeared in minor roles in some fantastic movies and television series to boost her career. Milana has won a place in the hearts of millions of her fans worldwide, thanks to her charismatic personality.

In 1995, Milana made her debut in three episodes of a television series named ER that aired on the NBC channel from September 19, 1994, to April 2, 2009. Later she, along with Stevie Nelson, started a Youtube Channel named Live Prude Girls. They produced several comedy videos for the channel. The channel got recognized widely, and it was ranked at number 93 on NewMediaRockstars’ Top 100 Channels countdown. Vayntrub was also known for portraying the complex role of Tina Shukshin on the Yahoo! Screen series Other Space. Interestingly, you can also see her making an appearance in the Ghostbuster Reboot.  Vayntrub fans may also recognize her for playing a Marvel comics superheroine Squirrel Girl in the pilot episode of New York Warriors for Freeform. However, despite multiple attempts to save the show, freeform was ultimately canceled.

Apart from her acting profession, she was also good at her academics. Milana has completed her education from prestigious institutes along with working on her acting skills. But recently, Milana came into the spotlight because her career suffered a major disaster. Today, we cover the reasons behind the At & T girl’s career breakdown.

Body shaming is another way of Sexual harassment that can come at any level in society. However, in the case of famous personalities, it comes all together in bulk. For some people, body-shaming is a fun element. Milana has always faced a lot of sexual harassment, but August 2020 was mainly a cruel month. People started looking for older ads of Lily in her career, and the official site of AT & T was flooded with degrading messages. The company stood up in defense of Lily by disabling and deleting the comments on their social content. The company also revealed via their PR that they would continue to fight for Lily and the company’s value.

Also Read: Cole Schafer Girlfriend: Who is the Writer Dating in 2021?

It was the first time that Milana was receiving degrading comments on her figure. She thought of taking it to Instagram when she opened up about her body-shaming experiences. She said that the words hurt her feelings. In addition, she said that she does not feel safe during filming. That’s why in the recent shots, she is often seen wearing a blazer or sitting behind the desk.

Milana stated that even though the trollers are behind the screens, she feels that she has been sexually assaulted. She disclosed that she received the comments on her “milkies” and what the trollers want to do.

Fortunately, it’s good to know that other celebrities came in front to support Milana. In August 2020, Paul Feig tweeted.

“What is occurring to @MintMilana on social media is an absolute dishonor. To all trollers, immature guys who hide behind screens to say things you would never do or say in public, and anyone who thinks this s*** is ‘funny,’ it is vile and harmful—# enough” (via PR Week).

How To Watch Brooklyn Nine-Nine Season 8 in the UK?

David Crosby Net Worth: How Much Is The Singer Worth?