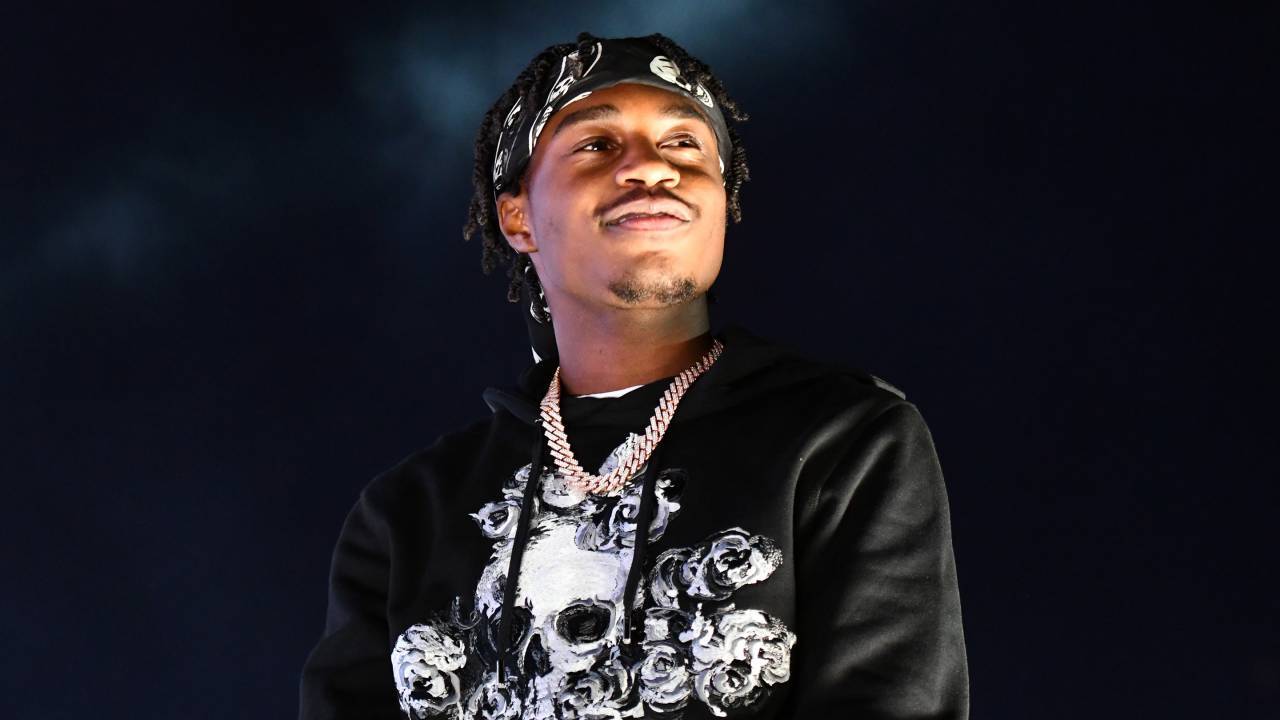 Who is the new girlfriend of Lil Tjay? Lil Tjay as Tione Jayden Merritt is an American rapper, songwriter from the Bronx. Lil Tjay started his singing career in 2017. The rapper is especially famous for his singles “Brothers” and “F.N.” All the more, the rapper is also known for his collaboration with Polo G. Today, we shall be discussing some questions and doubts about the rapper, like who is he dating currently? Who is the new girlfriend of Lil Tjay?  If you all are interested in knowing these details, then this article would work for you. We can pre-estimate that we don’t need to tell everything about his career as you all know very well that how successful Lil Tjay is. He is a famous musician, but you might not be knowing well about his personal life.

Yes, the fans of Lil Tjay are very much excited about who the rapper’s girlfriend is. And if most of you know in advance who Lil Tjay is dating and his current girlfriend, then also you should have a look at the article in order to know further details. Well, Lil Tjay is in a dating scene, but still, since we are more interested in looking into the information completely, here’s a place you can check what else you should know about his girlfriend. So get along with us on the journey.

Yes, Lil Tjay is dating Lala Baptiste. If you got stuck with this name, then you are right. And the rest of you might not know, for they have started dating for a short time. As per the sources, the two started meeting back in 2019.  Fans of Lil Tjay would be wondering about who Lala Baptiste is. Well, she is a social media influencer, more specifically, an Instagram model, and now she is working on her YouTube channel.

Lala Baptiste comes under the list of those personalities who got success through social media. The Instagram model has more than 1 million followers on her main account. Lala’s success does not end with only modeling. Following her social media success as an Instagram model, Lala also proved herself when she established herself as an entrepreneur as well. Baptiste shares her own clothing line, “Nyela Collection.” The tagline of the company suggests her original clothing line is “Luxury Resort Wear with a Sexy Twist.” 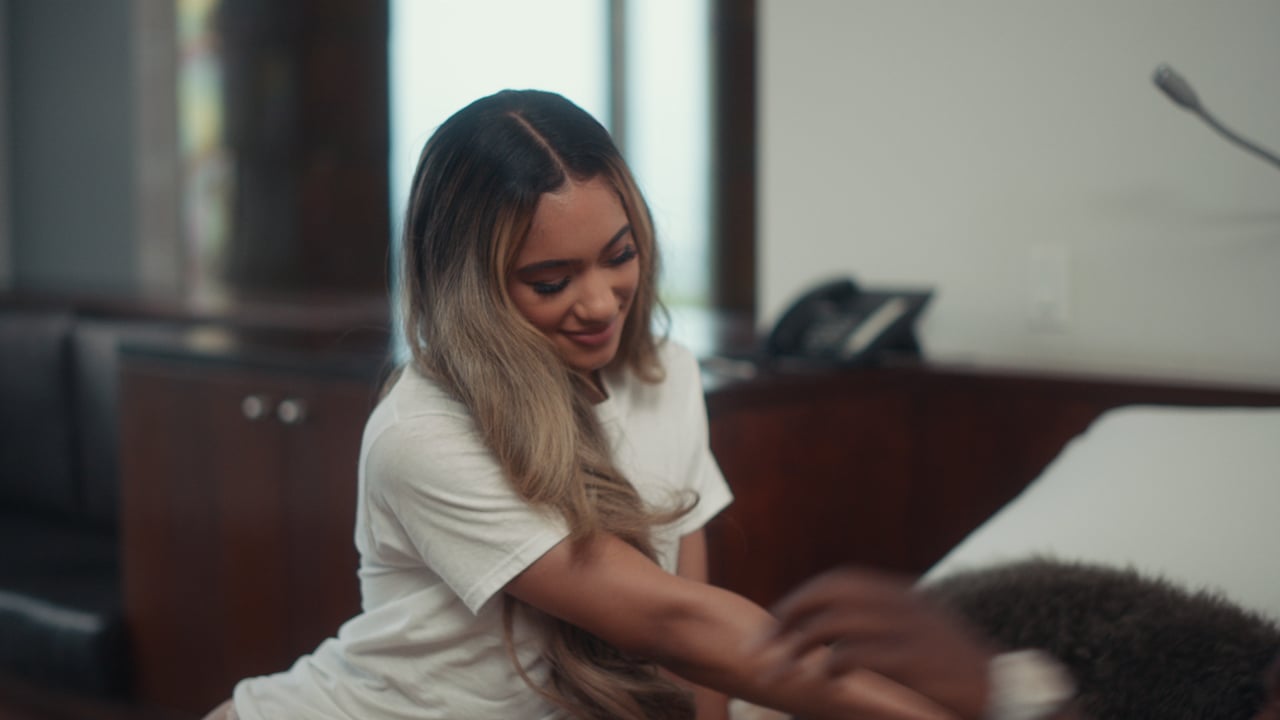 Also Read: Sennett Devermont Girlfriend: Who is the Activist Dating in 2021?

So when did they two feel like dating? Then here is the detail. A few months ago, Lil Tjay was celebrating his birthday with Atlanta rapper Rubi Rose. The model came to meet Tjay, but then things went a little wrong when Lil Tjay disappointed her with his Snapchat story and decided that he would not pay for her flight. Tjay’s reason for embarrassing Rubi was explained by Tjay when he said, “Rubi came to my house, seen another girl texting my phone, got mad emotional, and called the police on me.” Tjay was not done with it, yet he decided to post pictures of him with Rose’s best friend, Lala.

Lala And Tjay Together

The video for Pop Smoke’s track’ Mood Swings’ featuring Lil Tjay just got released, and it features Lil Tjay and Lala getting pretty close. The video shows the story of two lovers, Lil Tjay and Lala. Both characters are seen going through the ups and downs of their relationship and still clinging to it. The crux of the story is it also features a lot of intimate shots. Although one may find the couple acting in the video, there is an off-screen romance going on the chemistry gets high on mode. Viewers can also get a glimpse of it.

It is also being reported That after the fight between Lil Tjay and Rose, Lala and Tjay started hooking up with each other.  They both started posting about each other on their social media. First, she posted a photo on social media wearing Tjay’s chain. Later she posted him on her Snapchat, and he also posted her on his Instagram. The love story went viral with the tweets, and a video featuring them both was also dropped 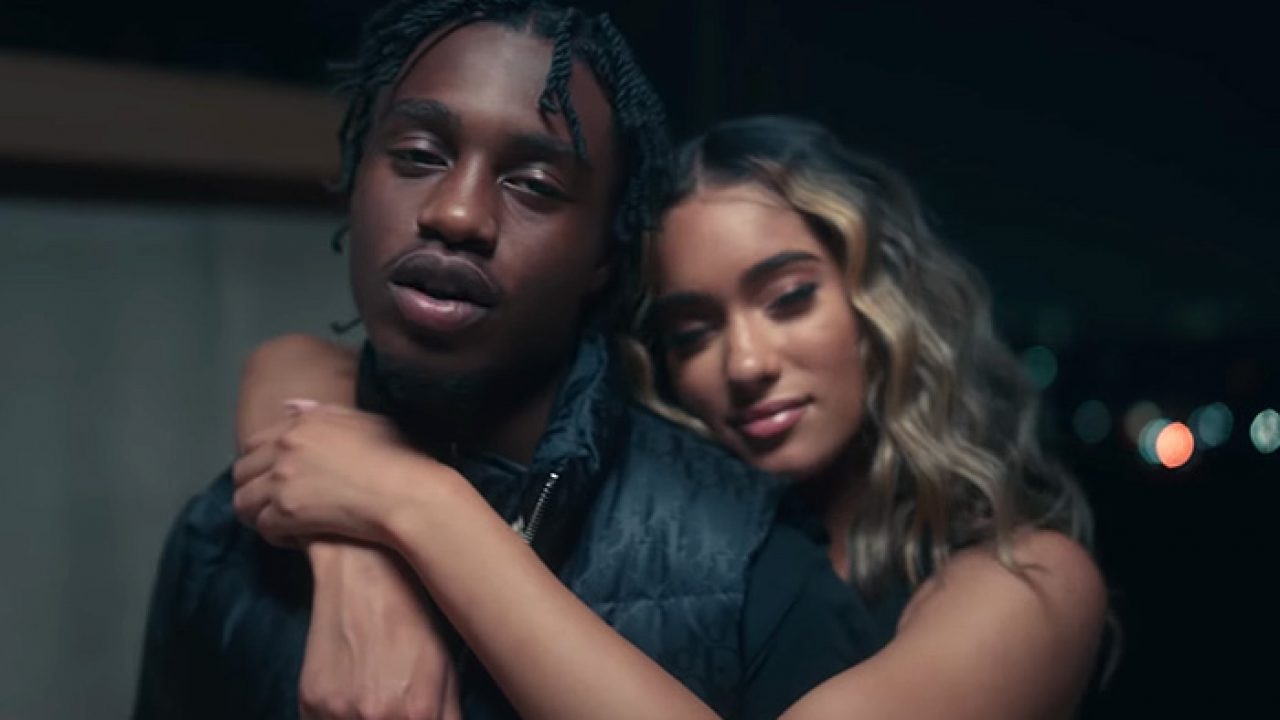 The American rapper’s list of hit songs is large enough to accommodate his famous songs. If we start after his initial ones, then the song comes with Polo, “Pop Out”. It peaked at number 11 on the Billboard Hot 100. Subsequently, after the success of his singles and a few collaborations, the rapper released his first album, “True 2 Myself,” in 2019. Tjay’s first album was a huge hit as well; The rapper’s album, “True 2 Myself,” peaked at number five on the U.S. Billboard 200. Now that’s really called a huge breakthrough. He is all a famous rapper with hit music numbers. Now Lala as a model matches well enough with Lil- the musical talent.