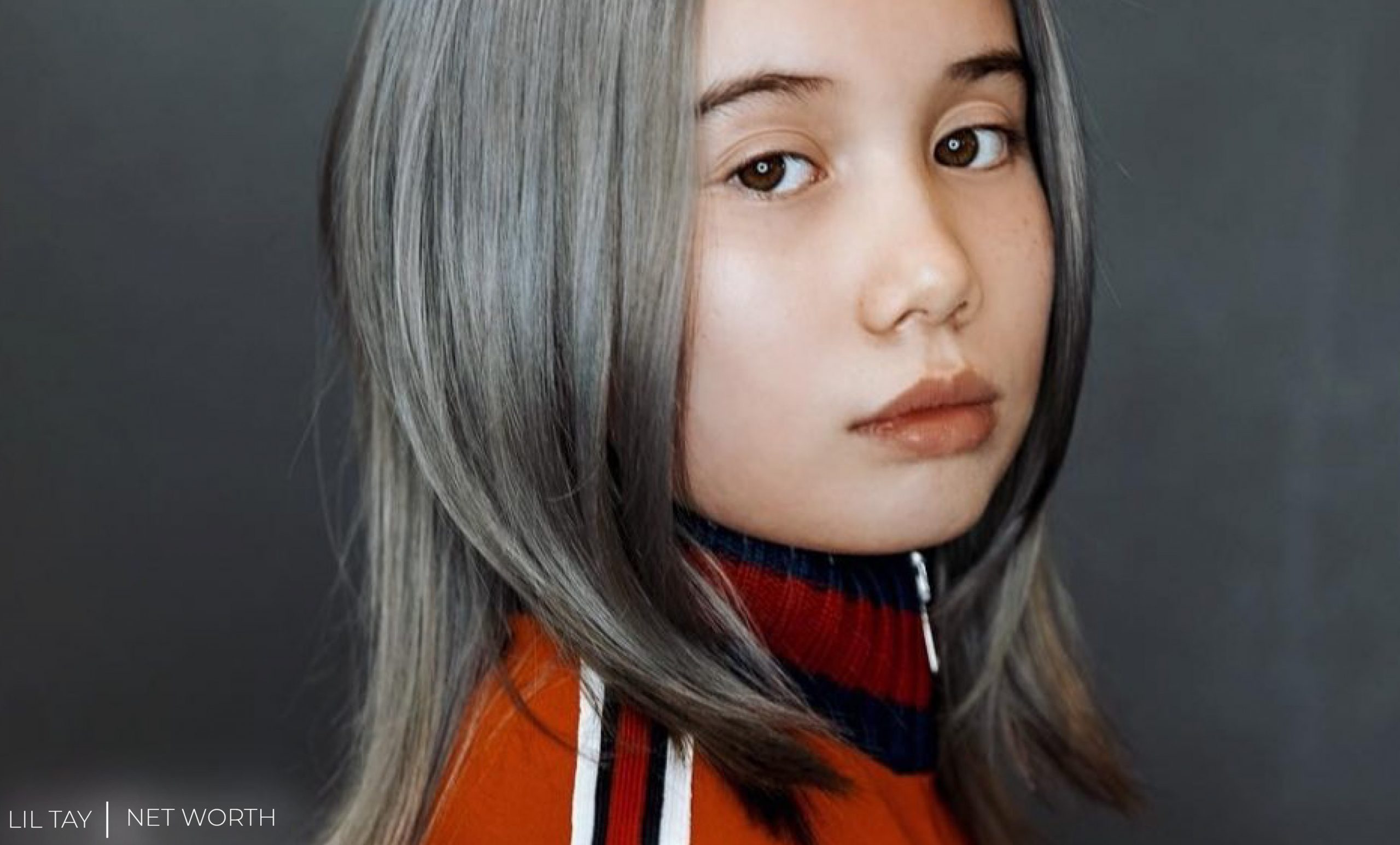 As per the latest information received, Lil Tay has a net worth of $2 million. But her money was not able to provide her with a peaceful and stable life. She is a social media sensation, rapper, and Youtuber with 2 million followers on Instagram. ‍Claire Eileen Qi or popularly known as Lil Tay went viral in 2018 when she was just 9 years old. Her youtube channel has around 209K subscribers which she had started on January 25th of 2015.  The song that gave her the fame she receives today was ‘Gucci Gang’, which went viral. Another reason for getting attention is her outrageous videos claiming to own luxurious houses, expensive cars, closets filled with branded products, and lots of cash. Her stage names include Lil Tay Jetski, Lil Tay Cosgrove. And her latest stage name is Lil Tay Terval.

Despite all the fame and love, her fate is not playing well with her. And her latest Instagram posts are the witness of her misery. Lil Tay’s brother Jason Tian embarked on a support page GoFundMe. Which he created on April 23rd to raise funds for Lil Tay so that she could pay legal fees to fight against her abusive dad.

Her famous album songs are:

The Chinese-Canadian social media start started her journey with a nice fate. She vents viral and overnight became a social media sensation. Her outrageous videos caught the eyes of the viewers. She was found urging people out there to work hard so that they can also enjoy what she has today. But in reality, she had shot all that in the house and vehicle of her mom’s former boss. But the internet seems to be crazy and fond of her. She claims herself to be the youngest flexer of the century. And this got her a lot of fan base.

She then got heights when RiceGum dedicated an entire roast session to her. (RiceGum is a powerful youtube personality). After getting a perfect start, she along with her mother and elder brother, left her suburban town in Canada to pursue her dream. And now Lil Tay’s net worth is $2 million. Her strategy of getting famous was to create controversy, pinching the nerve of society, being outrageous, and showing money. And now many others are trying to step into her shoes! 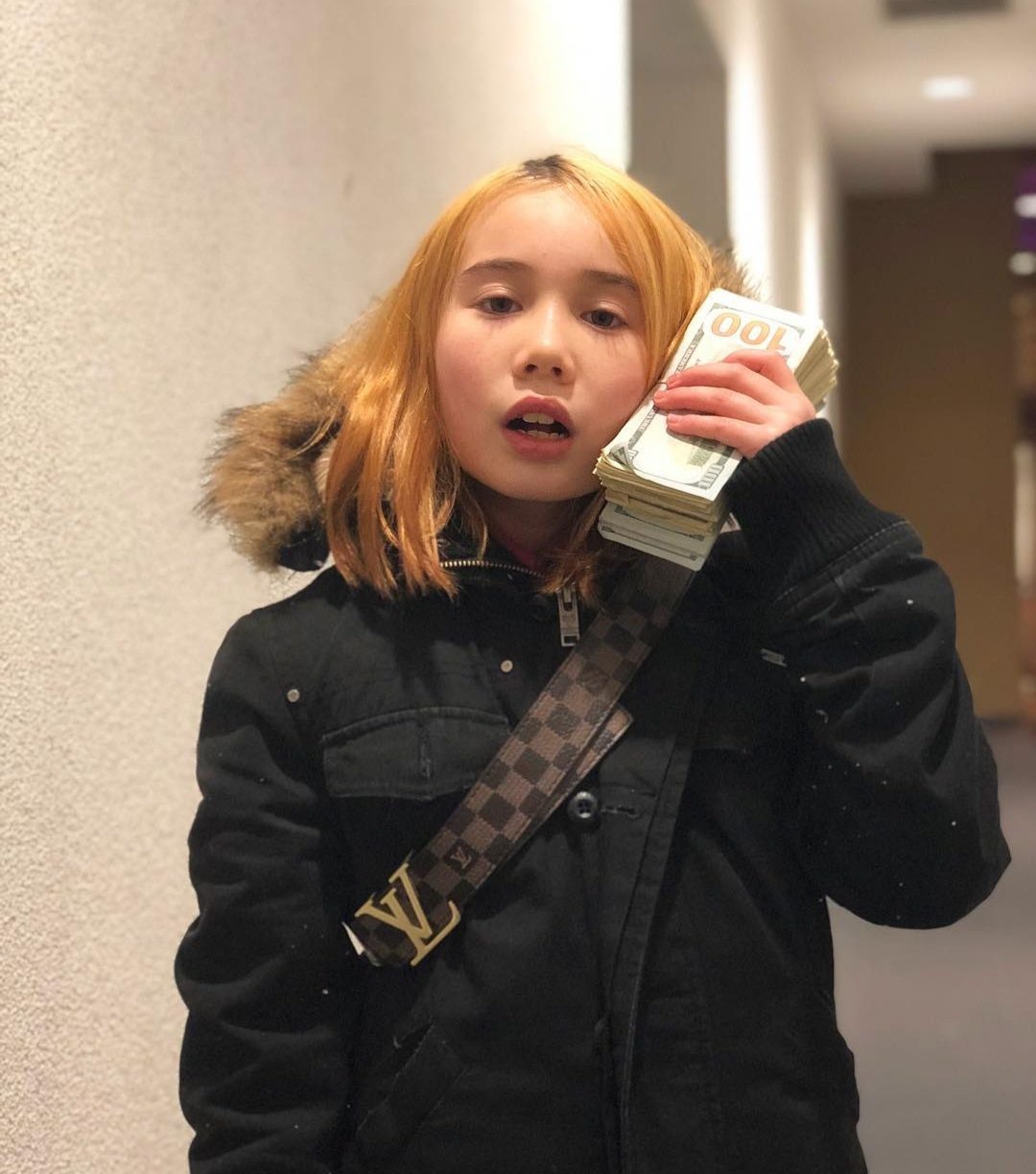 The reality of her possessions

Well, her so-called luxurious houses, expensive cars, closets filled with branded products, and lots of cash, in all of her videos are all fake. Her mother, Angela Tian was a real estate agent and this was how she arranged for her daughter all the stuff, which she claimed to be hers in all her videos. All those luxurious houses in her early videos were her mother’s listings. One of her famous videos, where she was found showing off the red sports car was actually of her mother’s former boss at a real-estate agency. But this action troubled her mother heavily. She was forced to resign when the boss became aware of the incident. But who cares, the famous aphorism will suit here perfectly, “Fake it till you make it!” 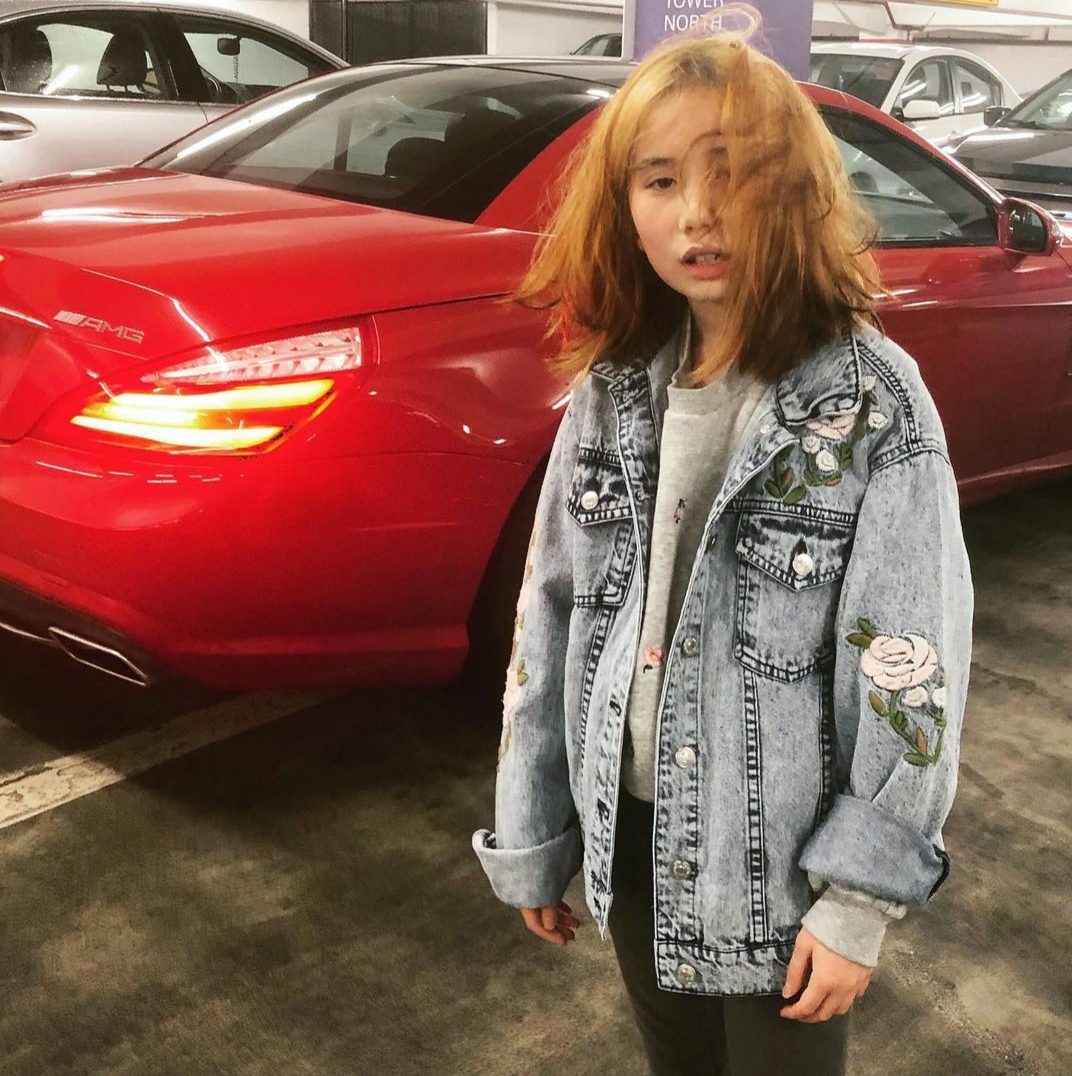 Lil tay with the red car, from her Instagram post. She captioned it as “I Dropped outa Harvard”

Despite all of her success, she is not happy with her ongoing life. When she got to know that her vicious father demanded custody over her, she was all in tears. And that heartbreaking moment was well captured and publicized on her Instagram account.

According to the GoFundMe site created by her brother Jason Tian, Lil Tay is in serious need of money to fight the legal case against her abusive father. Many are confused and amazed that why a millionaire needs funds. But her brother had clarified that Lil Tay’s father has control over her money and had even stolen her cash to fulfill his and his wife’s luxurious demands. On that site, her brother has said-

“Lil Tay will be fighting for her life, future, and freedom starting April 23, 2021. Tay is in desperate need of funds to support her fight against her abusive father, as a result of this situation she has been in a state of depression. ALL FUNDS raised through this GoFundMe will go towards Tay’s legal fees to give her the fighting chance in court to save her from a life of abuse.. Towards her future, and freedom.

Starting April 23, 2021, Tay will be on trial in the BC Supreme Court of Canada up against her absentee father Chris Hope, who along with his wife Hanee Hope (previously known as Richanee Alcover), had physically and mentally abused her. Chris Hope is fighting to permanently gain control of her career as well as custody over her.”

Also Read: Kena: Bridge of Spirits: What is The Game About?