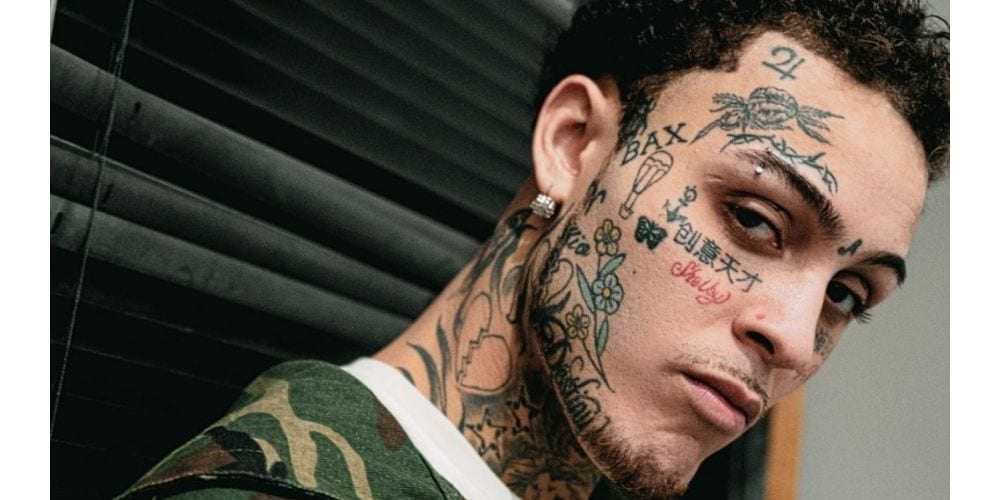 Kimetrius Christopher Foose famously known as Lil Skies is an American rapper. He is born on August 4, 1998. Lil Skies is from Waynesboro, Pennsylvania. Also, his three songs got recognition on Billboard Hot 100. He came up from a middle-class household. Also, he has been into freestyling from the early age of 3. Initially, music knowledge was given to him by his father. He has been working ever since on his talent and polished his art to reach the top. His debut mixtape Life of a Dark Rose has made its entry into the 10th position of billboard 200 charts. Also, this mixtape of his is certified by RIAA. This was certified on February 7, 2020.

Lil Skies (Kimetrius Christopher Foose) belongs to a middle-class family. His father Michael Burton Jr is a hip-hop artist. He was formerly known as Dark Skies. About his mother, her name is Shelby Foose. The actual introduction of music was done by his father who made him learn the music. He started his learning at the age of 3. Later he polished his skills and knowledge of music. His father used to take him to the studios to show him how it works and give him a better perception of music and its genre.

Kimetrius Christopher Foose (Lil Skies) has been with his long-time girlfriend name Jacey Fugate. They have been together for quite a long time. Also, they have a child together. His son’s name is Kimetrius Jr. 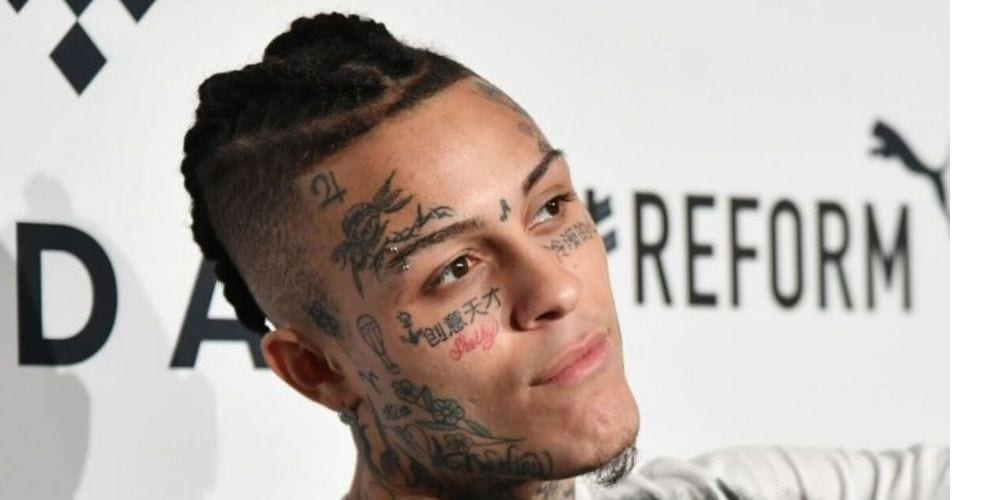 Also Read: Who Is Seo In Guk Dating? Doom At Your Service Star’s Personal Life

Lil Skies is an American rapper, singer, and songwriter. His current net worth is around $3 million. He has been into music since a young age. Also, he has given his career a kick-start he was around YouTube where he had that little celebrity tag. The net worth may increase with how his fan following is growing and people loving and relating to his songs.

Lil skies who is a popular face now with all the fame and recognition has once been selling weed. He has faced one or other difficult phases of his life. Moreover, he has been doing small jobs to keep himself stable. He used to do all these small jobs so that he can pay out his expenses for the studio. Also, it is said he has worked in Mc. Donald and also in a Japanese restaurant before this phase of fame come to him. Also, Kimetrius Christopher Foose (Lil Skies) was good in his studies. He joined the university named the Shippensburg University of Pennsylvania. He introduced a Fetty Wap show in the college. Also being good and studies and taking rap side by side, he was quite famous in his college. 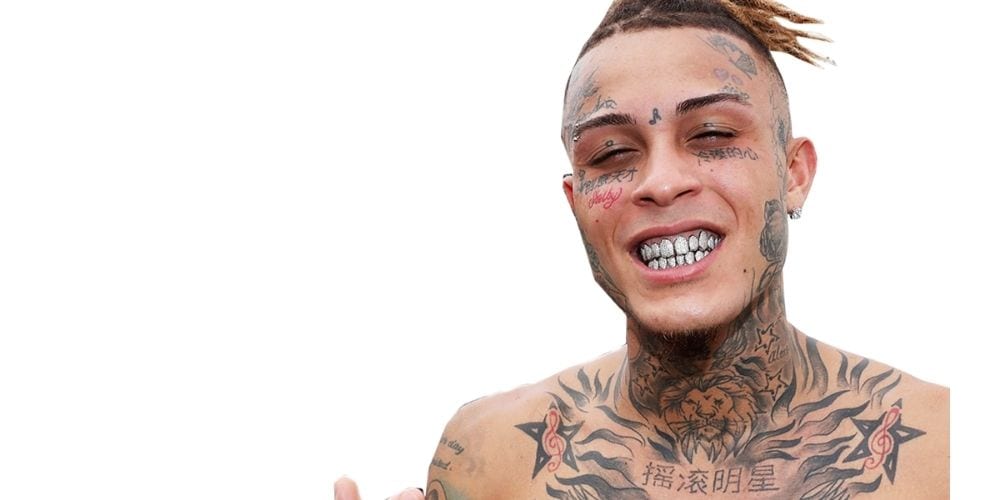 Before this college recognition, he has got a fan base from YouTube and ‘Sound Cloud.’ where he used to upload his songs. His first music video Lonely got uploaded in the year 2015. The song was loved by many and there the career of Lil Skies started. After this, he worked on his music more and came up with another song ‘Da Sauce’. The song got around 1 million views and became a hit for his career. After this, he has been constantly coming up with major hits. Also, his first album ‘Red Roses’ came in the year 2017. This album was a turnaround as this got a place in ‘Billboard Hot 100’. Little after little he has been uploading another song name ‘Nowadays’ which got a fair share of views. He has introduced his first mixtape ‘Life of a Dark Rose’. The mixtape got certified by RIAA.

He has been establishing himself as a rapper and has come up quite far with his journey. Many more mixtapes are going to get releases in the coming future. From belonging to a simple middle-class family to being a well-known rapper the journey took a lot out of him. The constant support and dedication made him what he is today and also makes him worthy for the spot.