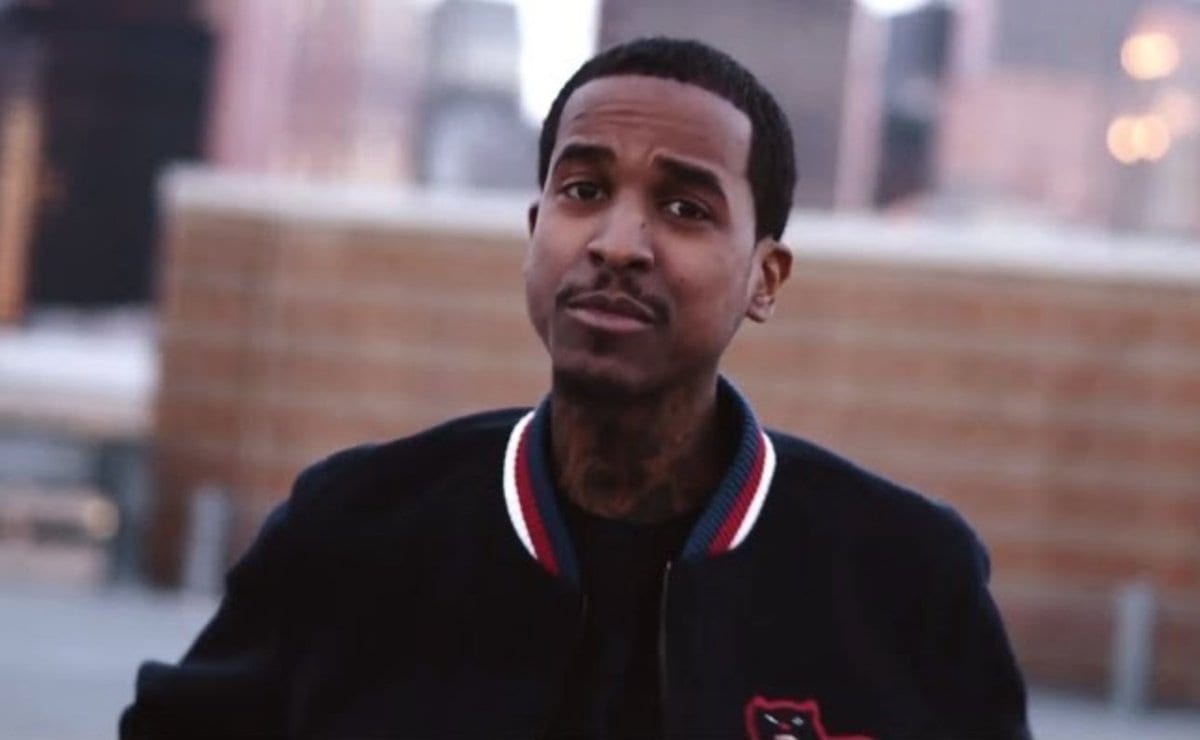 Lil Reese whose real name is Tavares Taylor was born in Chicago, Illinois. The rapper dropped out of high school during his junior year in order to pursue a music career. After a few years of struggle, his parents were finally recognized as he went on to sign with Glory Boy Records. After the signing, Lil Reese finally released music videos for the songs titled Us and Beef. These songs finally helped him gain recognition from music fanatics and finally put him on the chart. The rapper had escaped a fatal accident earlier where he was shot in the neck!

While the rapper has faced a few controversial which included criminal charges like possession of marijuana and woman assault. Lil Reese collaborated with Rick Ross and Drake on a version of his song Us back in 2012.  The song was later featured on Rick Ross’s mixtape, The Black Bar Mitzvah. Reese also went on to release a remix of his song Traffic with Young Jeezy and Twista back in 2013. Apart from his music, the rapper also has a liking for jewelry and has his own website as well. The rapper celebrated his birthday while showing his jewelry and all that bling on social media.

Lil Reese has an estimated net worth of $1 million. Apart from making a name for himself in the music industry, Lil Reese has his website where he sells merchandise, including jeans, shirts, and caps. This website is quite a crowd puller and helps him earn extra profits apart from his musical releases.  He has a liking for fashion and jewelry as well. The rapper owns his merchandising website as well. 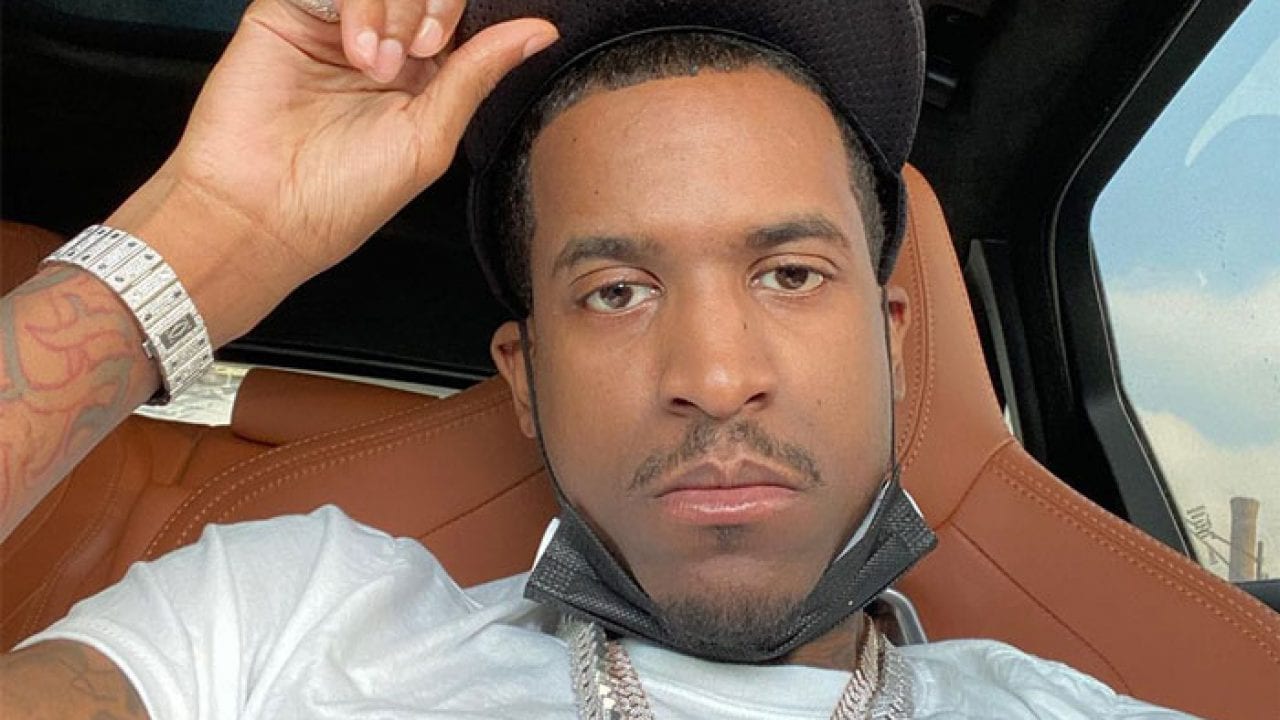 While Lil Reese had a good start in the musical career, it was not a swift one. The artist soon got involved in several legal issues that came after he was charged with criminal charges. It has been a while since Lil Reese has come out of these issues and recently made headlines after being shot!

For more, also read Who Is Chloe Sims Dating? The TOWIE Star Opened Up About Her Secret Relationship

Lil Reese Was Recently Shot In The River North

The American Rapper was among several men who were shot Saturday morning in the city’s River North neighborhood, as stated by the Chicago police authorities! It has been reported that Lil Reese is in fair condition. However, his managers took to social media on Saturday night, urging fans to keep him in their prayers. No additional details about this brutal incident have been provided as of now.

This is not the first time that the rapper has found himself in such a dangerous situation. Earlier, Lil Reese was subjected to yet another life-threatening accident where he was shot right in the neck!

The Rapper Has An Ongoing Feud With Fellow Rapper Tekashi 6ix9ine.

While the rapper seemed to have escaped death not mince but twice, Lil Reese earlier opened up about how he is thankful and wants nothing else. The Beef And Us hitmaker admitted the fact that he made it out is the only thing that matters. Soon after the fatal accident, Lil Reese took to social media and revealed that he had temporarily lost his voice due to the attack. The rapper also posted images of the wound as it healed. He further wrote that he would need millions to tell the story of the life-threatening incident. 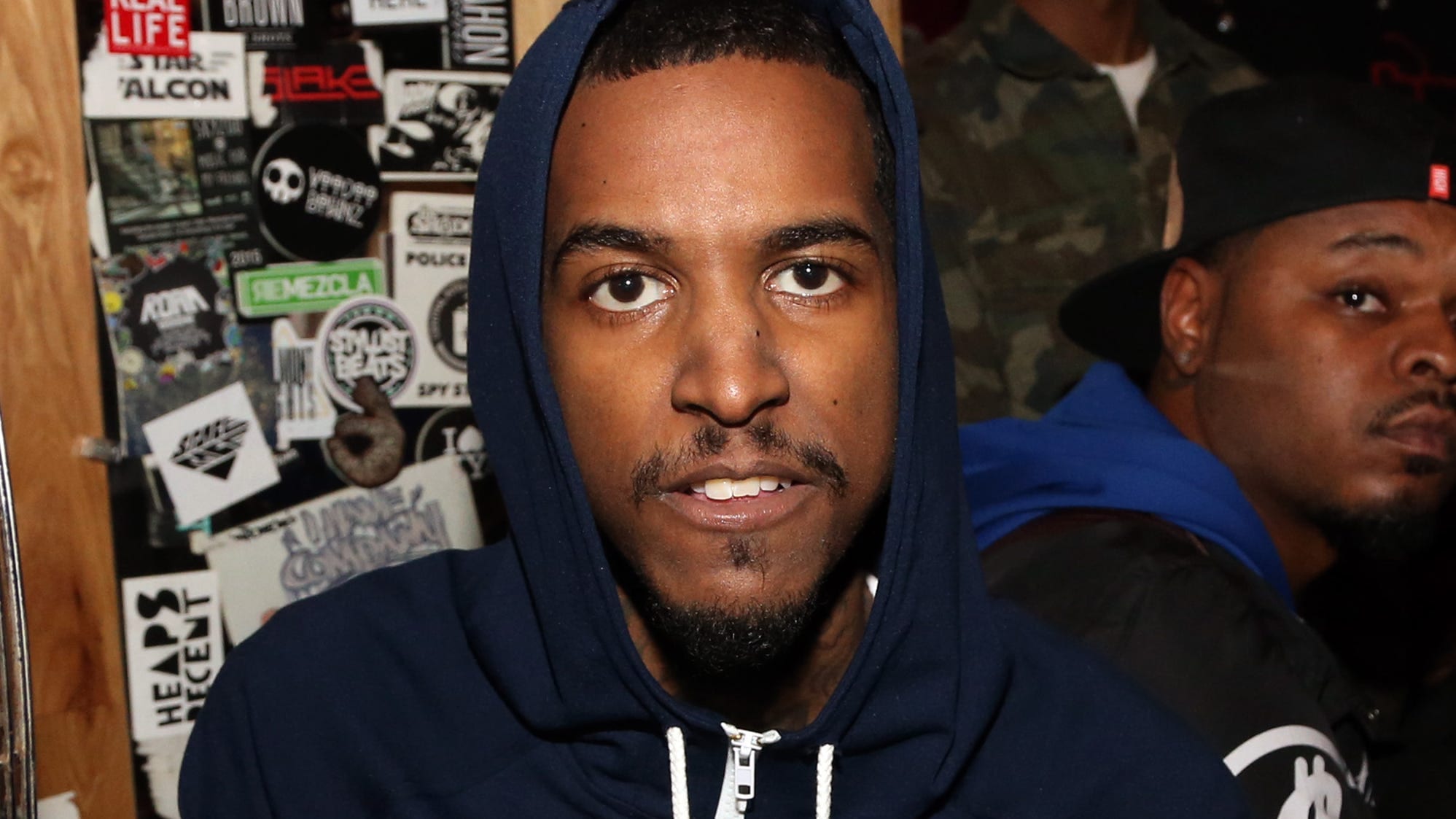 Lil Reese had an ongoing feud with fellow rapper Tekashi 6ix9ine. The two have often taken to Twitter and other social media platforms to call each other out with names and even recreated videos to throw major shade at each other. Lil Reese even rebuked Tekashi about his controversial prison sentence and how he still works with the police. The feed has been going on for almost two years. The rapper got into a feud with Kanye West after it was reported that Kanye West did not add a verse of Lil Reese in one of the releases. The feud later fizzled off without much heat.