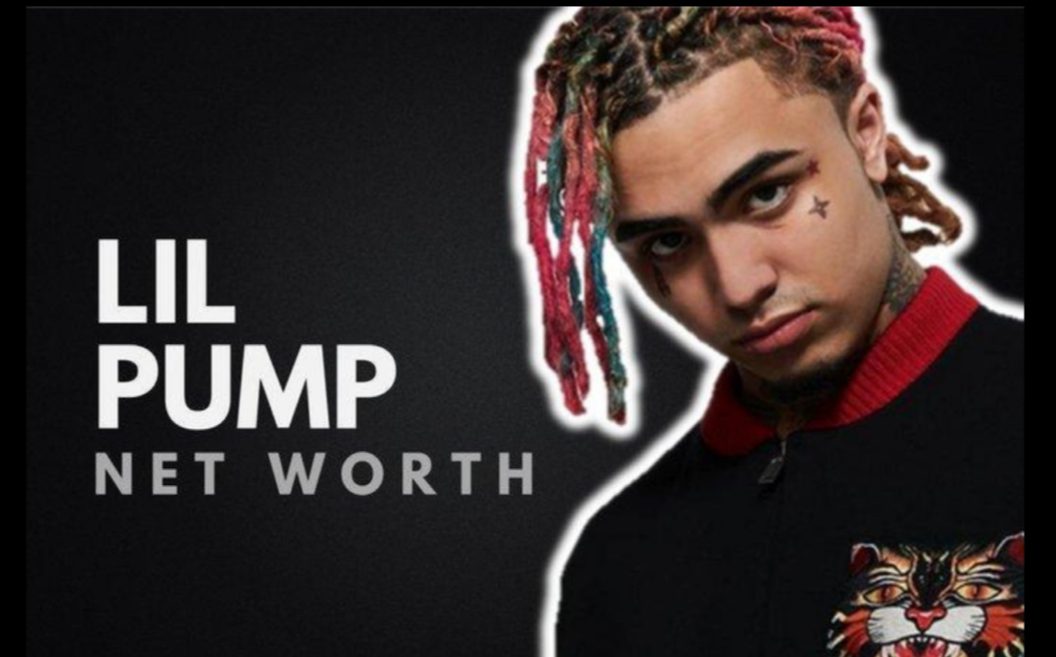 In today’s article, we shall cover various information about Lil Pump. Most of you are very much aware of the personality. But those who don’t know him yet, nothing to worry about. This article is centered on Lil Pump, the young, famous, and talented American rapper. When it comes to the American music industry, rappers play a vital role. They are considered equal to the other celebrities in the industry. Likewise, Lil Pump, at such a young age, has garnered a massive fan base in real and also on several social media platforms. In this article, we shall mainly focus on Lil Pump’s net worth. Most of his fans and followers, especially the young ones of his age, are very much interested to know how much does this young rapper earns in 2021. In addition to that, they are also very much keen about the sources of his income. Well, we shall discuss everything about his earnings, wealth, and assets in detail.

Those who are new to Lil Pump must be wondering what is he famous for. Well, we will also cover both his early life and professional life. These will help you to grow interested in him. Lil Pump is such a rapper whose singles and other contributions in the American music industry would surely amaze you after you listen to them. So what are you waiting for? If you are a fan of rap scenes, then you must listen to his tracks. Without further ado, let’s jump in to know more about Lil Pump’s career and net worth.

Who is Lil Pump? Peek into his early life:

Gazzy Garcia (professionally known as Lil Pump) is an American rapper, singer, and lyricist who has gained much popularity at a very young age. He was born on 17th August 2000 in Miami, Florida, United States. Since his childhood days, he was interested in music. His parents got divorced and separated when he was six years old. Lil Pump suffers from dyslexia, and once he had mentioned that due to the disease, he is unable to read. Well, that didn’t stop him to gain recognition and fame in the American music industry. He started his musical career in 2015. With prominent struggles in two years, in 2017, he gained popularity with his very famous single Gucci Gang. There are very few people who haven’t listened to this song. At times, he is often portrayed as taking drugs like Marijuana, Xanax which earned several controversies. 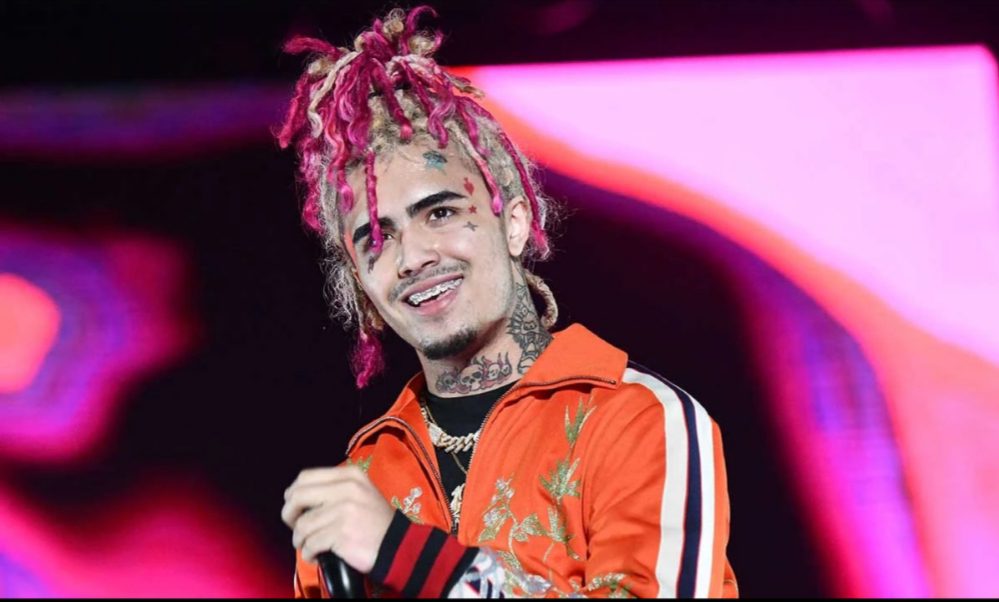 What is Lil Pump famous for? Peek into his professional career:

By now, you must be knowing who Lil Pump is. He is none other than a very famous, renowned American rapper. He started his professional career in music in 2015. At the beginning of his career, Lil Pump released his singles D Rose and Boss, which became hits in Sound Cloud. Following his struggles, he gained popularity and huge recognition in 2017 after the release of his single Gucci Gang. It ranked number 3 on the Billboard Hot 100. In the same year, he released his first album, Lil Pump, which peaked number 3 on the US Billboard 200. After two years, that is in 2019, Lil Pump released his second album Harverd Dropout which ranked number 7 on the US Billboard 200. Meanwhile, he also released his singles I Love It, Drug Addicts, Butterfly Doors, Be Like Me, Welcome to the Party, and many more. His single I Love It peaked number 1 on the Canadian Hot 100. In his Instagram post, once he had mentioned that Lil Pump 2 is going to be the next upcoming studio album. The fans and followers can’t wait for Lil Pump 2 to get released. 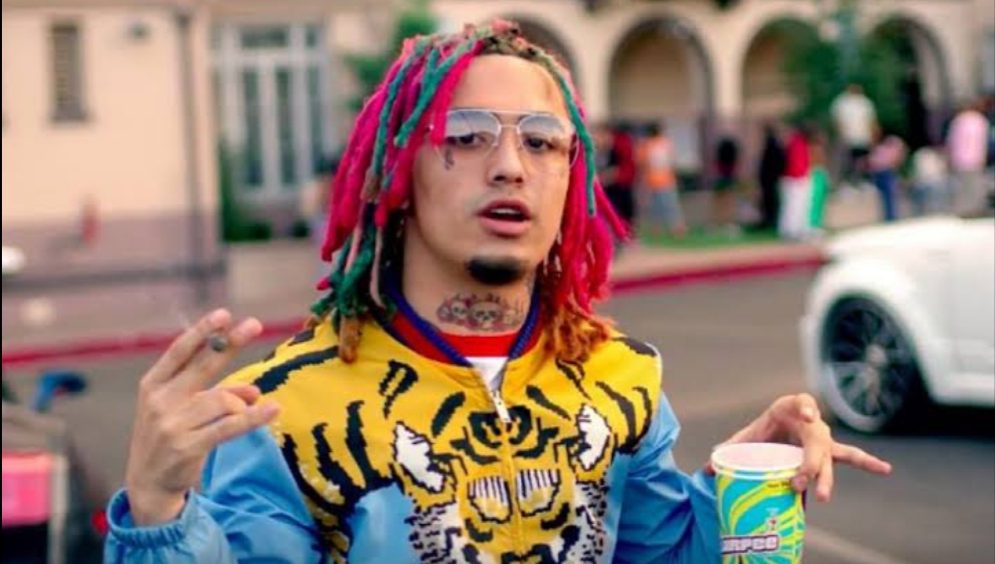 When it comes to his social media accounts, Lil Pump is active on several social media platforms. These platforms include Instagram, Facebook, Twitter, Sound Cloud, Youtube, and Tiktok. As per the research, as of 21st August 2021, the following data regarding his number of followers have been recorded.

Also read: Biz Markie Net Worth: How Rich Is The 57-Year-Old Rapper?

It is not possible to keep a record of his exact earnings. But Lil Pump’ estimated net worth as of 2021 is $8million. A major portion of his income comes from concerts, record sales, and also from endorsements of different brands. In his career, he has signed a contract with Warner Brothers for an estimated $8million. There are several other rumours of him signing another deal for $12million. But it is still not confirmed.

Lil Pump leads a very luxurious life, and he owns a mansion in Calabasas in California. He is a huge lover of accessories and has a massive collection of jewellery, including watches with diamonds. Such an accessory freak person he is. When it comes to cars, Lil Pump is very much fascinated by cars. He has several expensive branded cars like Rolls Royce Wraith, Audi R8, Bentley GT, and Porsche Cayman.

At such a young age, Lil Pump has earned huge popularity and fame in the American music industry. He has won the hearts of millions of fans and followers and is likely to achieve more in the upcoming days. His fans wish him good luck.