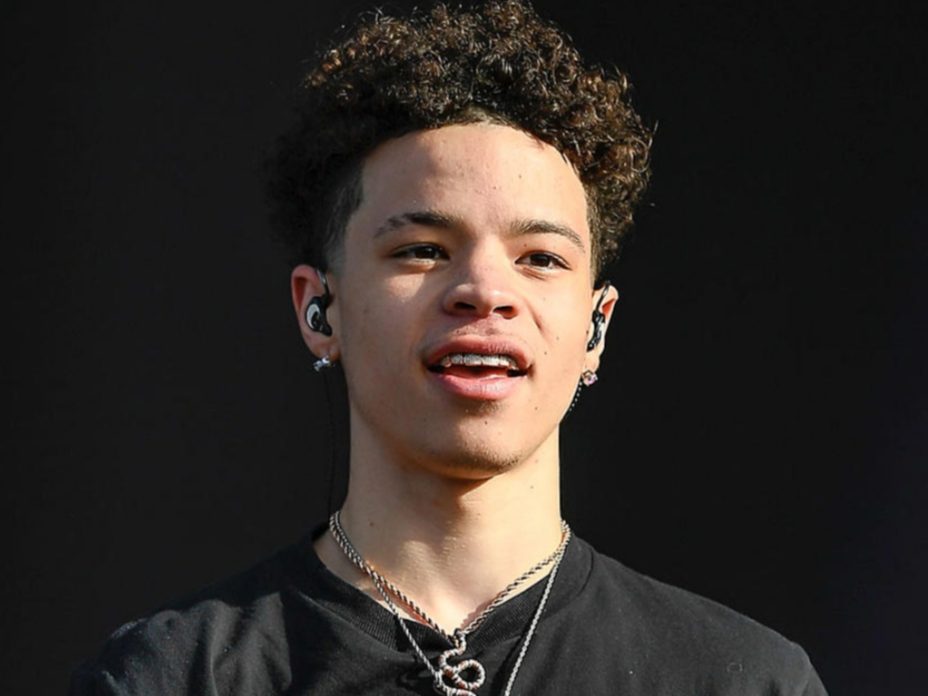 Who is Lil Mosey’s Girlfriend? Recently he was spotted at a restaurant with fellow friends. Out of all, the girl who was sitting beside her looked as if she was into him. So, are they both dating? Is she Lil Mosey’s girlfriend? Well, without penning out the clarification, let us first know a little about Lil Mosey.

Lathan Moses Stanley Echols, who is professionally famous with the name of Lil Mosey, is an American singer, rapper, and songwriter. He grabbed the central stage and captured the limelight in 2017 when he published his single “Pull Up.” Then in 2018, Lil Mosey released his debut studio album Northsbest. It includes his single “Noticed,” which was his first single to rose to the Billboard Hot 100 charting single. Then in 2019, he launched his second studio album, Certified Hitmaker. And to everyone’s interest, it ranked at number 12 on the US Billboard 200.

And finally, in 2020, he released the highest-ranking single of his career. He named it “Blueberry Faygo.” To his fortune, it ranked at number eight on the Billboard Hot 100. Well, this young star is also placed with second-degree rape charges in Lewis Country, Washington. At present, he is out on bail. And it is expected that his trials will start on January 24, 2022.

At present, Lil Mosey is nineteen years old. He was born on January 25, 2002, in Mountlake Terrace, Washington. His mother is of white ethnicity. And his father belongs to a half-Puerto Rican and a half-Black ethnicity. Lathan Moses Stanley Echols was raised by his mother on the north side of Seattle. At a very young age, he developed his interest in music and rapping. And finally, in his early teenage years, he began rapping. And to everyone’s amazement, he began his music career in the eighth standard. 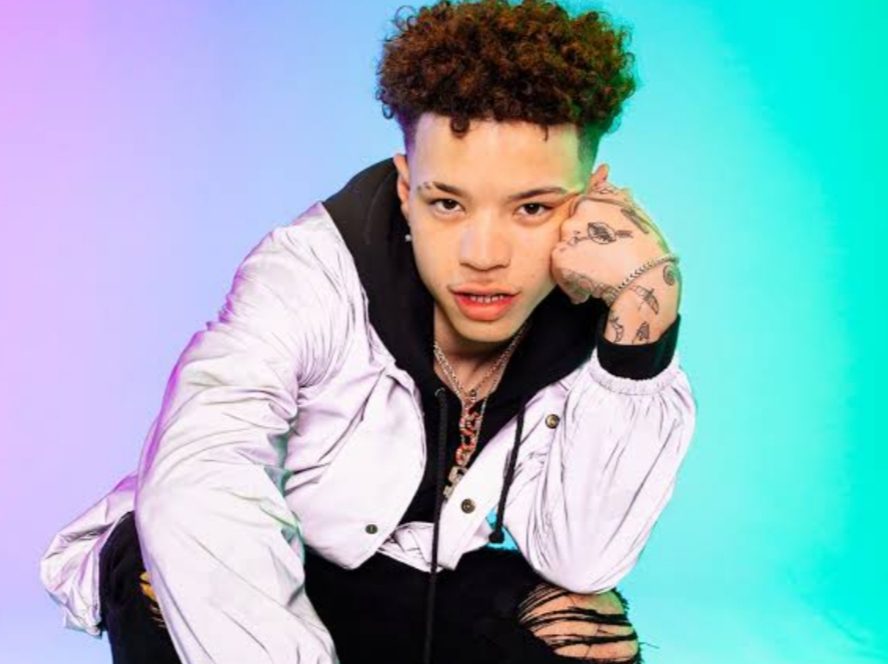 Who is Lil Mosey’s Girlfriend?

While it has not been confirmed, Lil Mosey could be dating Dixie D’Amelio. When it comes to trends, Lil Mosey never leaves any chance to get into it! And so is his popularity, which grows with each new song he publishes. Recently he was spotted with TikTok Star Dixie D’Amelio. They were having a private dinner with fellow friends. And since then, the internet space has been covered with the questions, that is they both dating?

This was not new for the TikTok Star Dixie D’Amelio. In the past, many a time, she had been covering up the headlines for her relationship controversies. The last time when she faced such a situation was when she was with another TikToker, Griffin Johnson. For some time, the media found them dating. But as 2020 approached, they both went through a controversial breakup. Her beloved fans were claiming various cheating allegations against Griffin Johnson.

Following her fiery breakup, which was totally exposed to the public, she remained single. But now, her fans seem that her single status would no longer be stable. And this is because of her private dinner with the famous young rapper Lil Mosey. The way both of them were giving smiles to each other hints the same. They both were sitting next to each other. Also, the media found them clicking pictures together. They even had created a few TikTok videos. 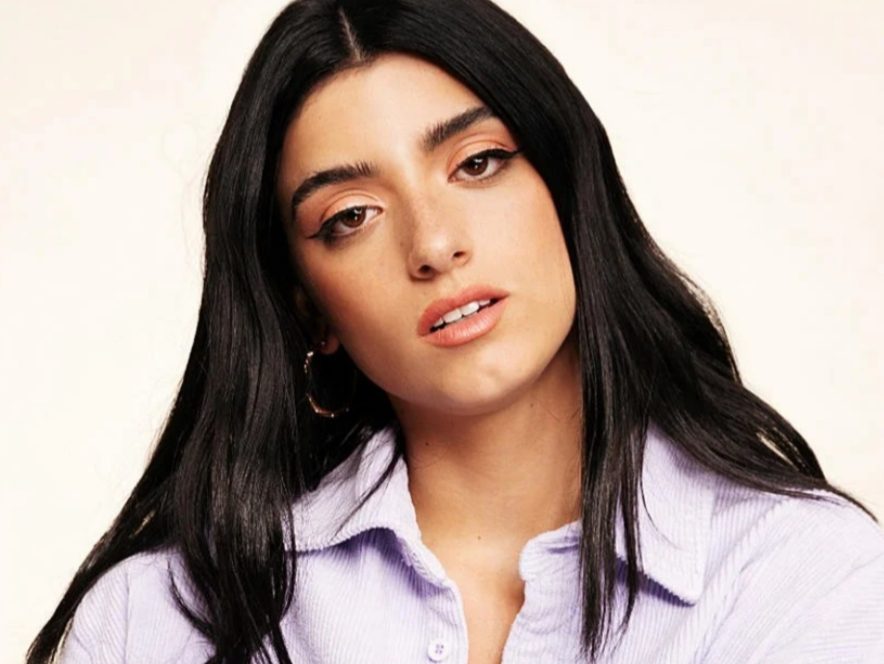 Also Read: Kj Smith Boyfriend: Who is the Actress Dating in 2021?

Have they given any clarification about their relationship status?

When their fans spotted those TikTok videos, these rumors caught fire. They circulated it all over the virtual world, which had resulted in strengthening this rumor. 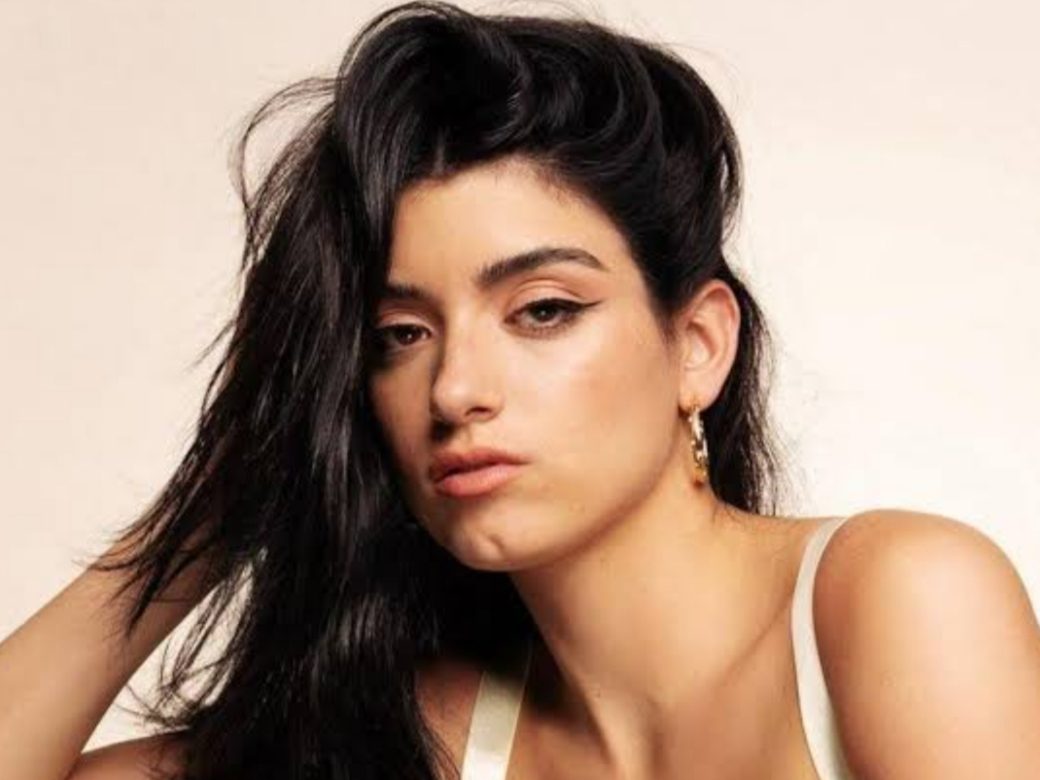 After dinner, when Lil Mosey stepped out of the restaurant, he found him surrounded by some paparazzi. She chatted with them for a minute. Then in a YouTube video, fans found that Lil Mosey was asked if there’s chemistry bubbling between him and Dixie D’Amelio. To everyone’s interest, he gave a double-meaning answer. He said that their fans would very soon find them together. As along with a TikToker, Dixie D’Amelio is also a wonderful singer, so there is a possibility that in the coming future, we can find them in an amazing collaboration.

And if Lil Mosey didn’t mean this, then there is the possibility that the rumor is based on the ground of the truth. At present, we can only have our assumptions because till now, neither Lil Mosey nor Dixie D’Amelio has given any word over this gossip. So, up to when they both give their clarifications, we have to assume that Lil Mosey is single! 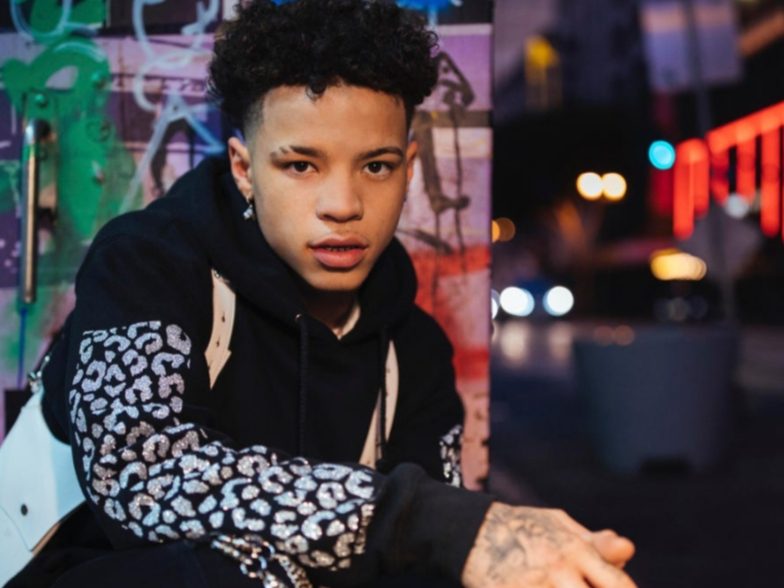