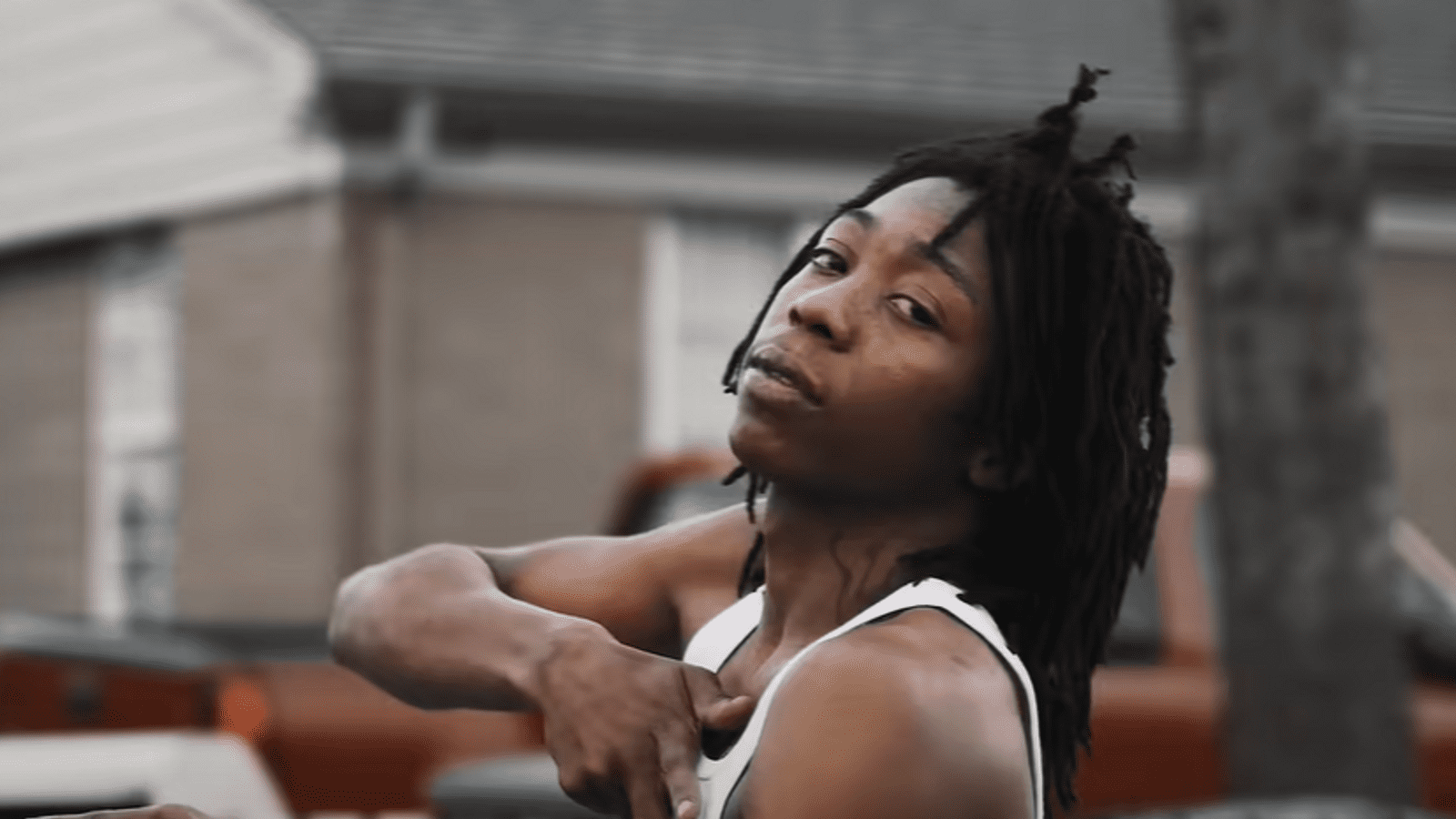 Young rapper Lil Loaded whose real name is Dashawn Maurice Robertson has been gaining prominence in the music industry at such a young age. The rapper came under-recognition after his 2019 summer release 6locc 6a6ywent on to be a huge hit amongst fans. Followed by his initial success, Lil Loaded soon collaborated with late rapper King Von for the single Avatar. The song’s music video went on to garner more than 6 million views on YouTube. King Von passed away in November during an Atlanta nightclub shooting. Even with such a bright future ahead, it is indeed unfortunate that the journey was short-lived for Lil Loaded.

While the rapper was just starting his career by taking small steps toward fame, Lil Loaded soon landed in some severe legal issue after he was accused of killing his friend. It was reported that he allegedly shot his 18-year-old while shooting a music video. Then again in February 2021, he was accused of the lesser charge of manslaughter.  The rapper recently came under the media limelight after he passed away just when he was 21 years old. His attorney has released an official statement about his death but the nature of the death has not been disclosed yet.

After a streamer included Lil Loaded’s song in one of his videos, it went on to gain as many as 28 million views and was later certified gold. His fame led him to sign a lucrative deal with Epic Records. Lil Loaded had an estimated net worth of $400,000. The young star was just reaching the peak of fame but was taken away too soon. His fans soon mourned his death and took to social media to express shock at the rapper passing away. 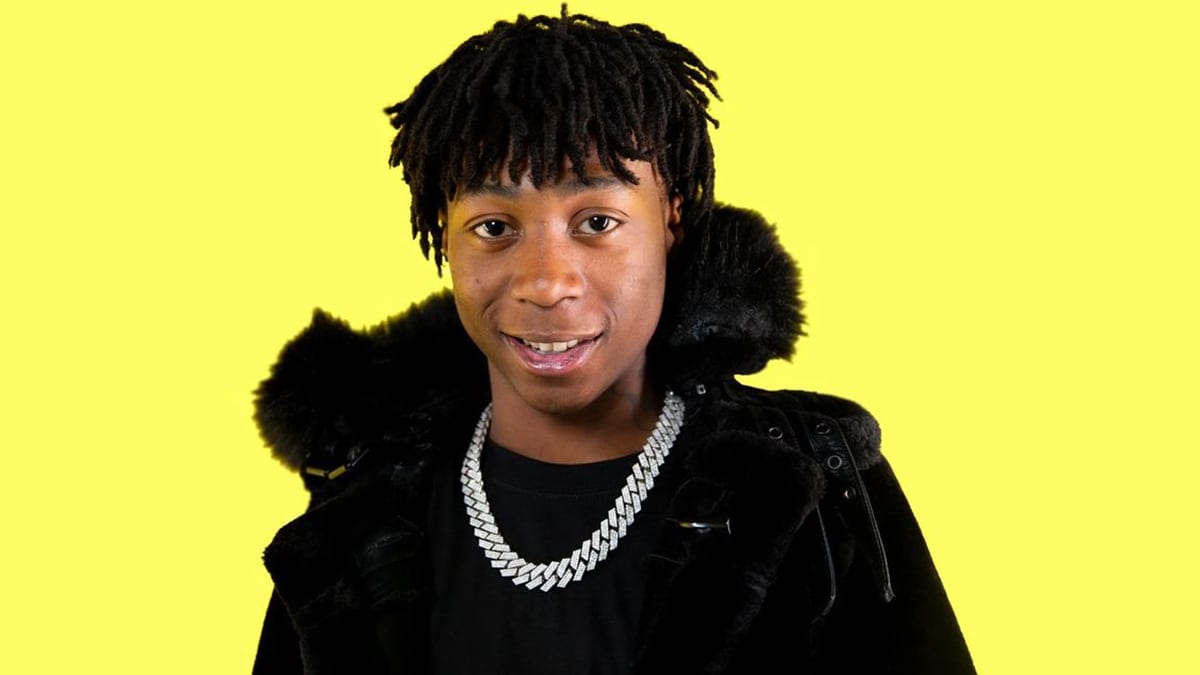 After the success of his debut song, he released his debut studio album A Demon in 6lue and second mixtape CRIPTAPE back in 2020.

For more, also read Mark Eaton Net Worth: How Much Did The Legendary Player Earn During His Lifetime?

In a shocking turn of events, Lil Loaded has passed away at 21. While the exact reason for his unfortunate death has not been revealed as of yet, we might get some additional details about it if the authorities issue a public statement. The rapper was due to appear in court for his ongoing legal case regarding the death of Khalil Walker. The late rapper was out on bond and was all set to appear for his hearing. The rapper recently released his song Hardboi that went on to garner huge attention from music fans and was an instant hit.

The late artist was subsequently charged with manslaughter in February. Robertson’s lawyer has recently issued a statement while addressing the death stating that the young star had a very bright and promising music career ahead of himself. Robertson’s lawyer Ashson’s lawyer further confirmed the sad news of the rapper passing away.

It is indeed disheartening that such a gifted artist left the world so soon. The artist was yet another star in the making and fans are deprived of some good creation on the way. The young rapper earlier addressed the accusations of shooting his friend. While fans showered him with support, he said that many would like to show him as guilty although he is innocent. Lil Loaded also said that he missed his friend and that they are going to pass this. 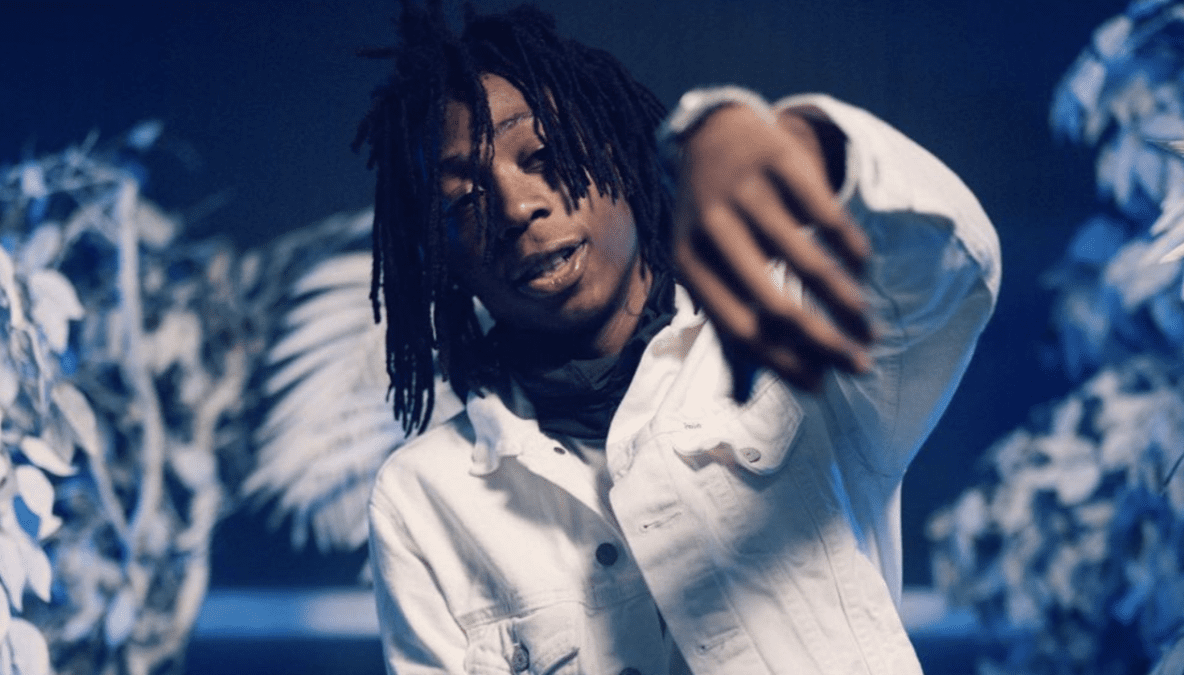 Many of Robertson’s fellow friends and artists took to social media and expressed sadness on the news. As one said that the late artists was a key part of the new wave of Dallas rappers. The industry surely lost a shining star and it indeed is unfortunate. However, fans were quick to notice that the young rapper posted a cryptic status story about giving him forgiveness and it has raised some speculations related to his shocking death. Some are even claiming that the rapper might have committed suicide. However, nothing of that sort has been confirmed as of yet and might be disclosed in the coming time.