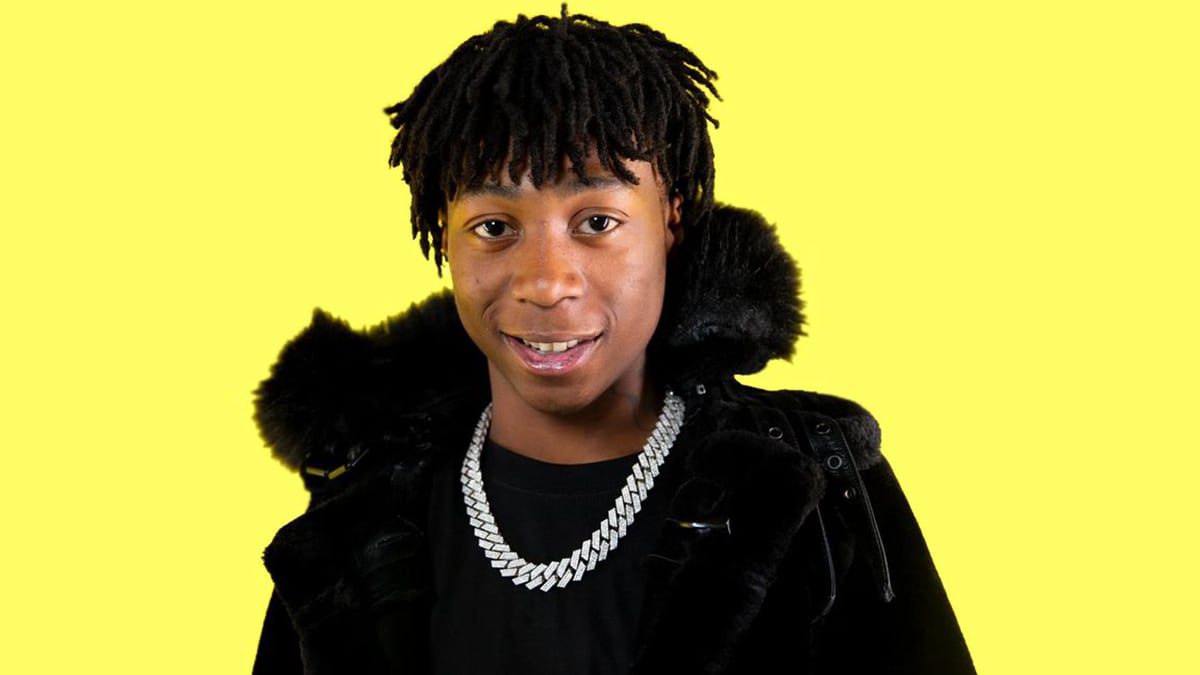 What do we know about Lil Loaded Girlfriend? The whole world was shocked after Young rapper Lil Loaded passed away at the age of 20. Several speculations regarding the nature of his death have been doing the rounds. While the rapper passed away at such a young age, the entire music industry mourned the death of such a rising talent who was gone too soon. While the nature of his death has been kept under wraps, it seems like a new name has come up, and this person might have played a role in his untimely death.

The late rapper Lil Loaded Loaded came into worldwide recognition after his songs, including songs 6locc 6a6y, Gang Unit, and Link-Up, became big hits. The rapper, however, fell into some legal issues after he was charged with severe allegations. Even Loaded’s legal attorney, Ashkan Mehryari, admitted that he did not see his client’s death coming. Let us take a look at all the details regarding Lil Loaded Girlfriend.

Lil Loaded Girlfriend: Here’s What We Know About It.

While the real nature of the rapper’s death has bento been disclosed yet, one of his close friends has claimed that Lil Loaded committed suicide as he was having relationship problems. The rapper has not been very vocal about his personal life, and his girlfriend’s identity is still under wraps. The late rapper kept his personal life away from the media limelight, but it seems like new speculations have come under media attention. 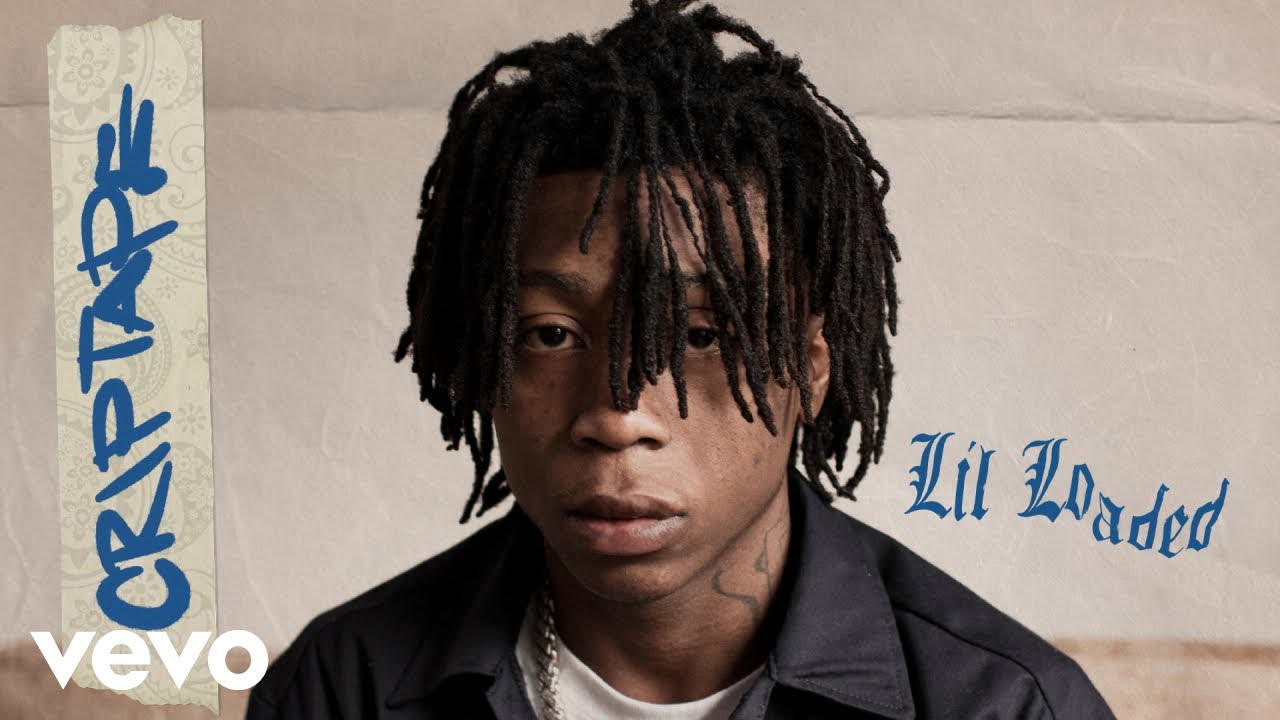 This claim has been further fuelled after the late rapper’s mother stated that Lil Loaded was stressed as he had a breakup just the day before his death. One of Lil Loaded’s friends even took to social media to express his anger against this woman who he claims is the reason behind the rapper’s death. The authorities have not made any revelation about this newfound claim made by the rapper’s friend.

Also Read: How Did Lil Loaded Pass Away, Was The Twenty-Year-Old Artist Trying To Send A Message?

Lil Loaded’s Attorney Opens Up About The Rapper’s Death.

The legal attorney who was looking into the late rapper’s cases stated that the pending charges as serious as Mr. Robertson’s could have been exceedingly stressful for him. Ashkan further added that it certainly may have contributed to the tragic outcome, the attorney also stated that he believe that Lil Loaded was in a good place mentally about the charges and the upcoming court date. Let us remember the rapper through his works by having a look at his music video. Have a look.

Lil Loaded was charged with allegations regarding the death of his best friend, Khalil Walker. This charge was imposed after the rapper was arrested on suspicion of murder last year as he allegedly shot Walker with a rifle in Texas on 25 October.

Was The Late Rapper Having Mental Heath Struggles Before His Death?

Fans were quick to notice the last social media post that seem to raise questions about his mental state in one of his final Instagram posts. In the post, the rapper expressed the desire to get ready for his heart and soul to join God. Not to forget how his single track titled Hard Times also reflected his mental state. With a severe accusation of shutting a friend, the rapper was surely not in a very healthy state of mind and was struggling with it. Several rappers have opened up about their mental struggles over the years. 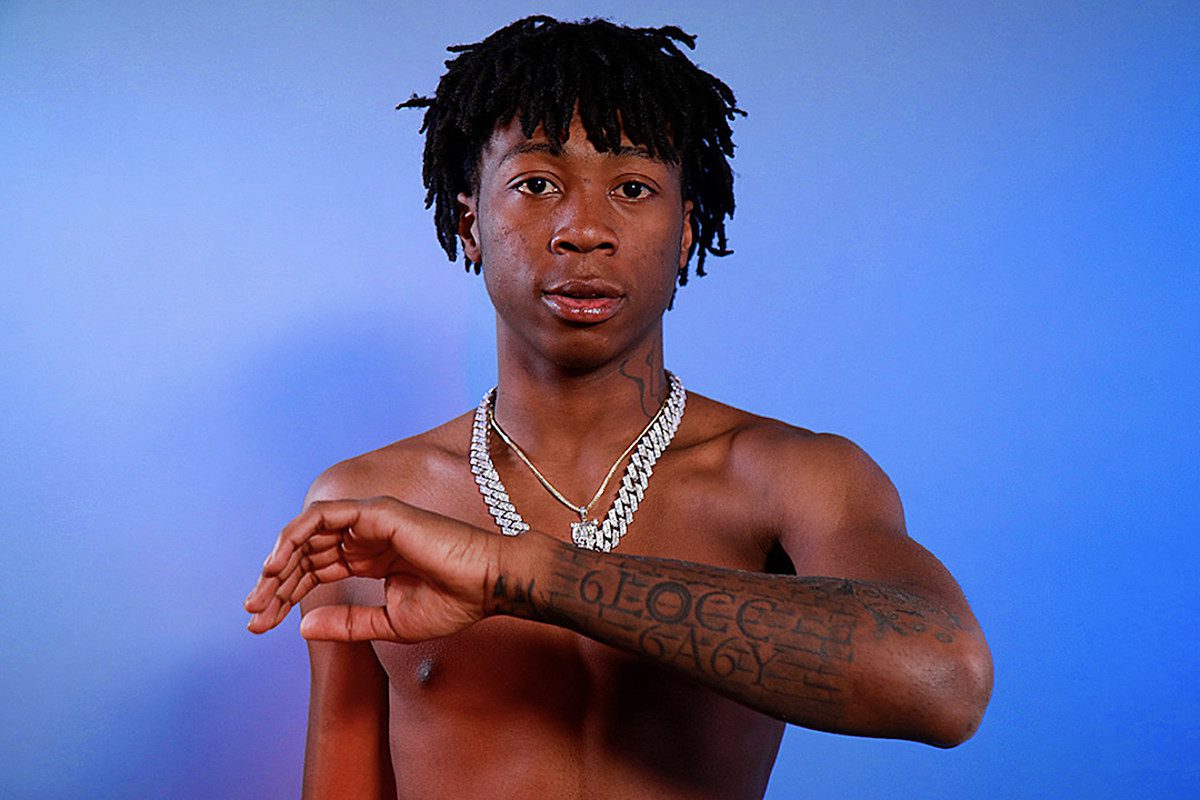 The lyrics of the song go on to claim that the rapper is the most hated in the city and that everything ain’t glitter and gold! We wonder whether the rapper was going through something while composing the track. Epic Records, the label Lil Loaded, was signed to mourn his death. Epic Records issued an official statement as they started that how they are deeply saddened and devasted by the untimely death of rising hip-hop stars. Recently, popular rapper Lil Wayne opened up about his past mental health struggles and how he even attempted suicide by initially pointing the loaded gun at his head.

Also Read: Ishpreet Dang’s Boyfriend: Who is the Dancer dating in 2021?