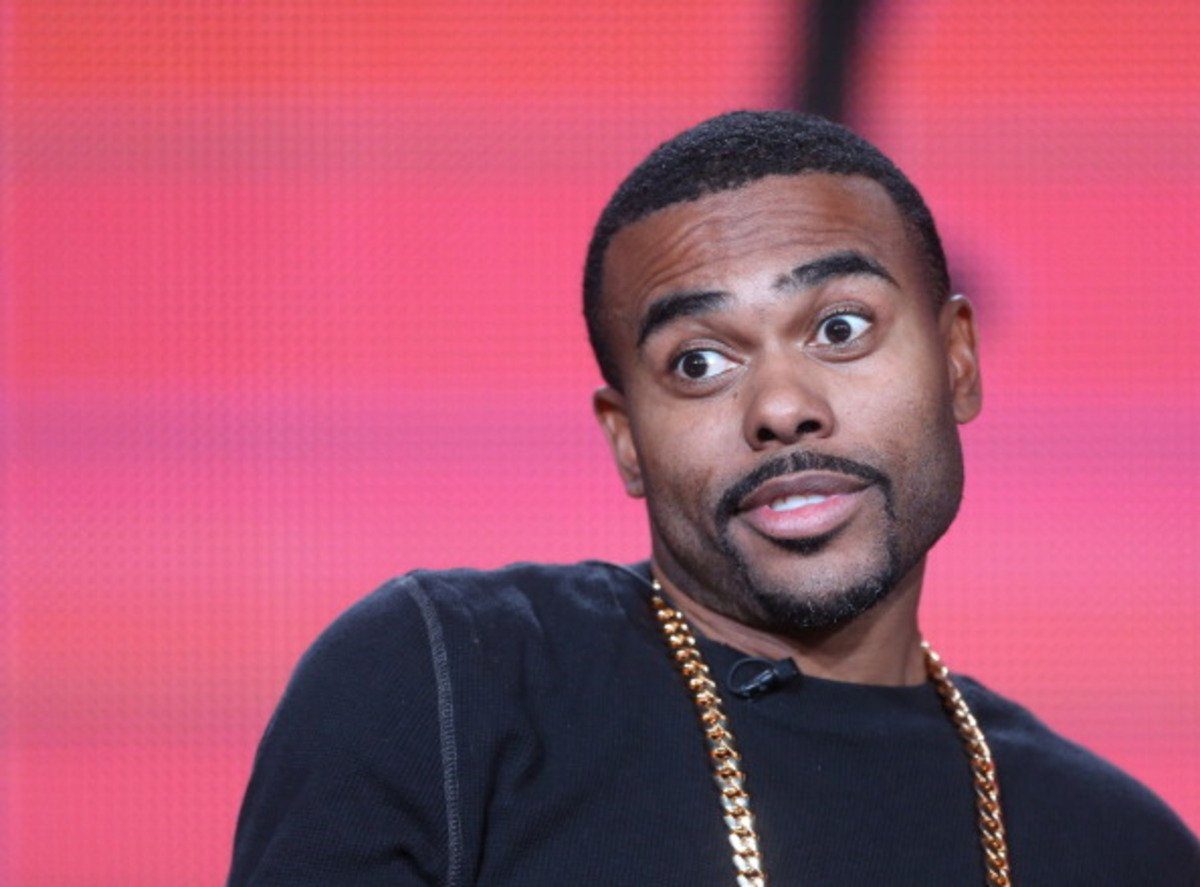 Lil Duval or Roland Powell, a powerful, entertaining personality. We have seen lots of artists who are film industry, but Lil Duval is one of those personalities who did so well in comedy. Lil Duval is an American comedian and recording artist.  Also, he is Rapper, singer, and songwriter. Every budding artist is inspired by him. One of his biggest achievements in the initial days of his career was that in the year 2005, on BET’s comedy competition series Coming to the Stage, he was the finalist. He also worked with television channels, and he also hosted shows. From  2013 to 2014, Ain’t America was a popular show, and he hosted that show on MTV2.  On April 1, in the year 2014, Lil Duval released his music video called” Wat Dat Mouf Do? It was his first solo music album.

In 2018, he released another one called “Smile Bitch”. To sum up his profession, I would like to say that he is multitalented. Lil Duval is focused on his life, that there are very few controversies about him. And when we talk about his wittiness, His comic effect will be going to make you laugh so harder that your tears will come out. Let us read more about his personal life, net worth, and many more. 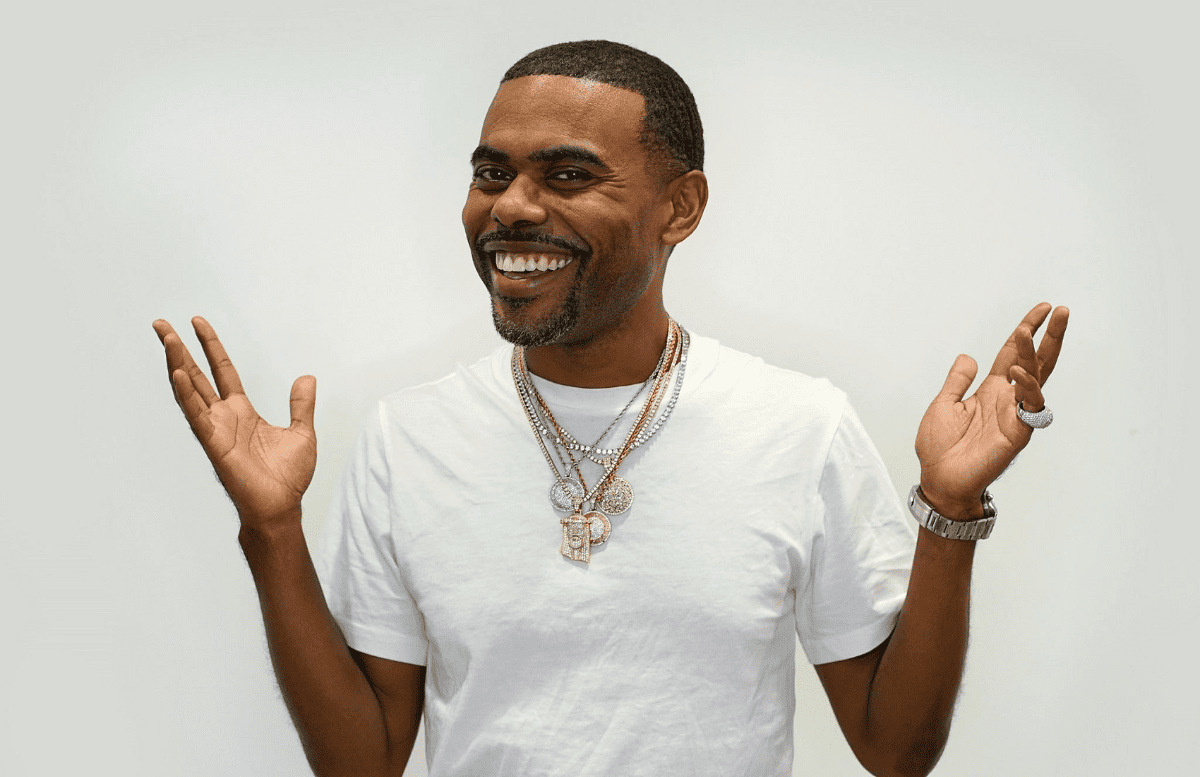 Do you know someone who is a comedian and philosopher, a peculiar combination because philosophers are considered boring, but he is the coolest yet deep thinker person you will ever read about?  The great personality was born June 12, 1977, in Jacksonville, Florida. He belongs African-American, and he has Bahamian lineage from his grandfather’s side.  Roland Powell has one sister named Rolanda. He adapted his name, “Duval,” after his mother’s hometown name, Duval, Florida. After completing high school, he then moved to  Atlanta in Georgia, and shifting over there, he started performing comedy acts. 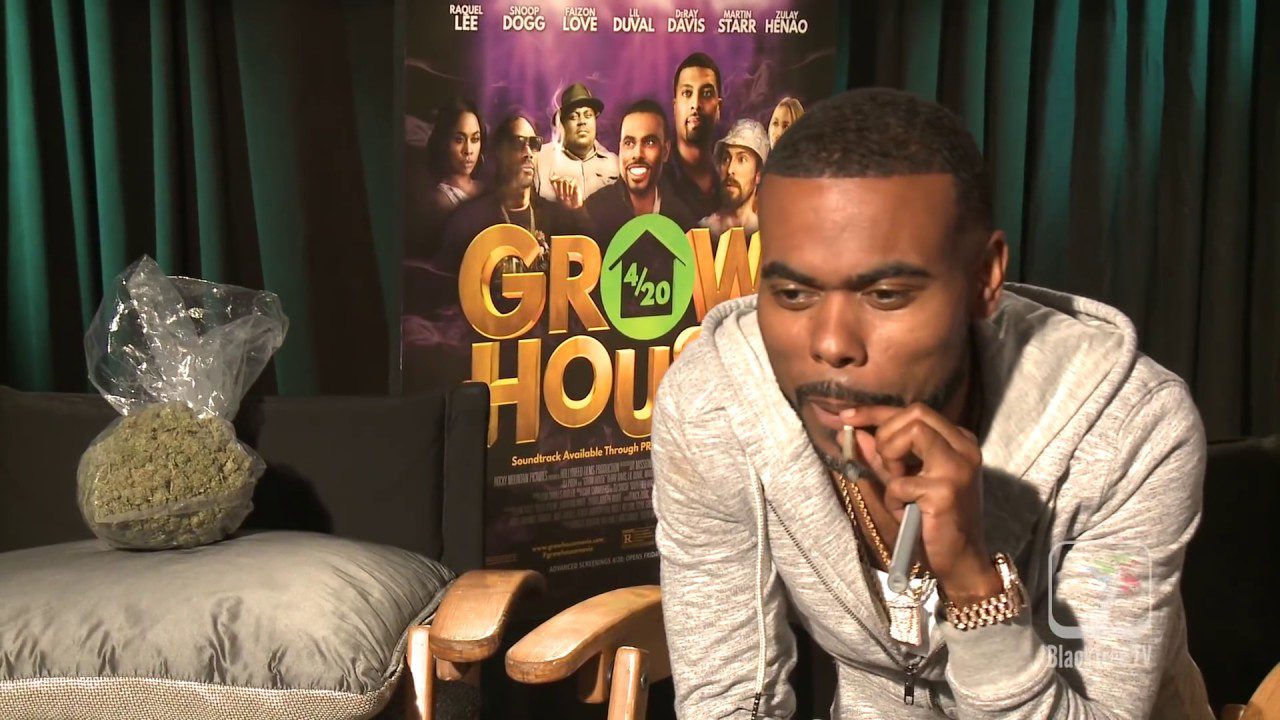 As mentioned before, there is very little information about his dating life.  So far, he has one past relationship. According to sources, the couple was married for 7 years, but the marriage did not last too long, and they got divorced. The reason behind their divorce was the lack of compatibility and commitment between both partners. There were rumors that he started dating someone else, but there is not any certified evidence. According to 2021 research, Lil Duvel is single and not engaged in any kind of personal life.

The couple has one daughter, “Nyla”. Apparently, there is no information about who has custody of their daughter or is it co-parenting.

Also, ReadVicky Pattison Boyfriend: Who is the TV Personality Dating?

In previous years, He once shared his opinion about the transgender community. The topic became an internet sensation. His opinion or thoughts were that if a girl hides his sexuality and if he would hook up with a transgender or if she is not straight, then she would assault the girl. According to the further statement, The women who hide their sexualities must be sent to jail for hiding their sexualities with their partners.  The statement led to numerous threats, abuses, and trolling. However, Lil Duvel remained unapologetic. The people also started to boycott the show, “The Breakfast Club”. 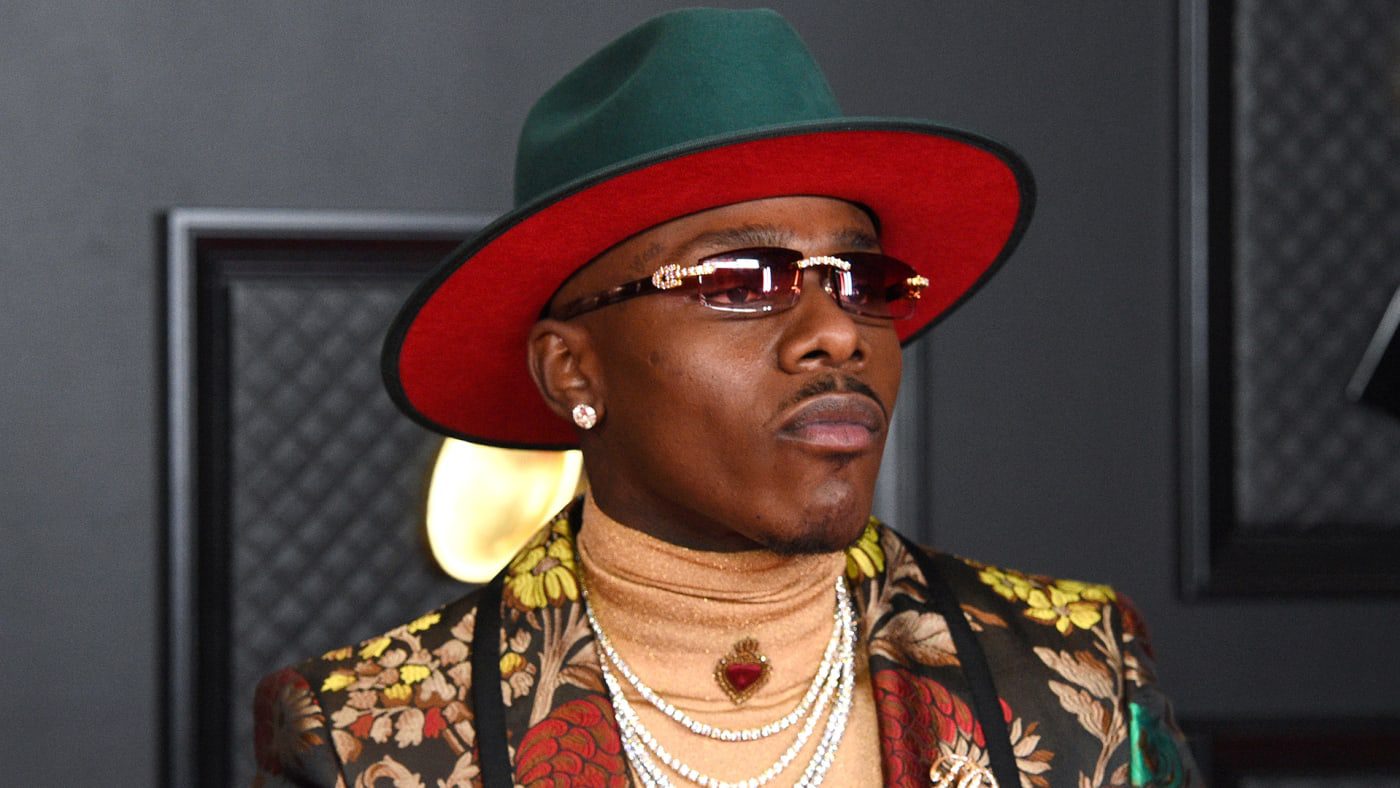 About His Career And Achievements

10 years ago, He started his career and last in 5 years, he has given his contribution to best movies. Some of the blockbuster movies are School Dance, More Money, etc… Mostly he has done standup comedy shows, and he took part in a competition called Oakland Bay Area Competition. The show was a blockbuster, and it led to grand opportunities in his career. Afterward, he received an offer to perform on a work tour. On that tour, he also performed with Cedric and few other new comedians. He also worked as a writer on Ozone magazine, but then he decided to work on Hip-Hop music.

For his skills and talent, He has been nominated several times. He has received the BET award for Hip Hop back in 2019.  According to the 2021 survey, His estimated net worth is around $2 million. He has several income sources, but his major income is from Comedy shows. His Instagram fan following is around 3.3 million.